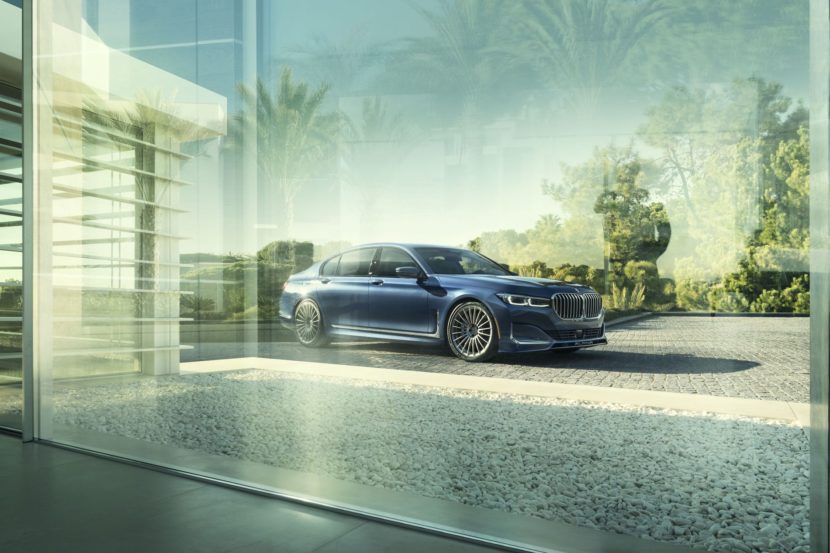 ALPINA took us by surprise today, unveiling its refreshed version of their popular B7 xDrive model. So today we’re bringing you the type of conundrum only the very high heeled in this world have to… 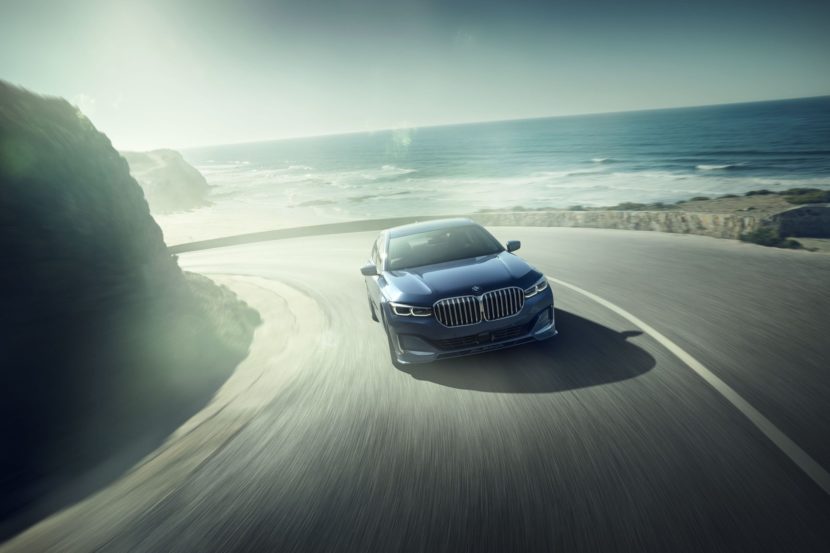 Today, ALPINA, together with BMW, introduces the revised version of its exclusive B7 xDrive sedan.  The new 2020 B7 is the 6thgeneration full-size performance-luxury model from ALPINA and the 3rd generation of B7 to be available… 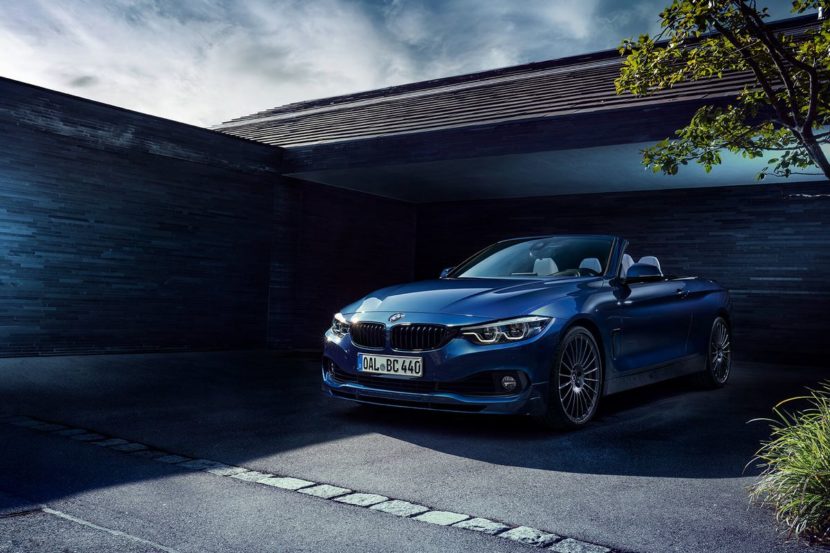 Announced last week, the BMW ALPINA B4 S Edition 99 is truly a rare and bespoke car, set to offer some chilling experiences to prospective customers. It’s a limited production with only 99 units of… 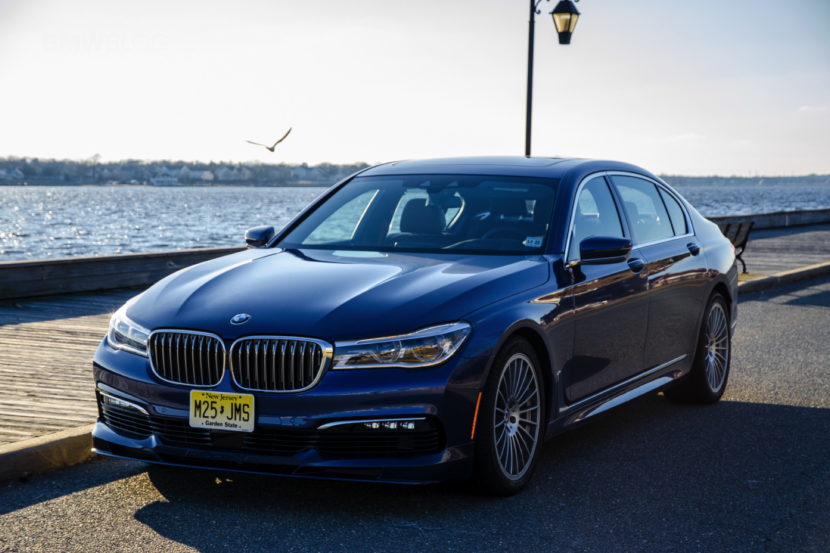 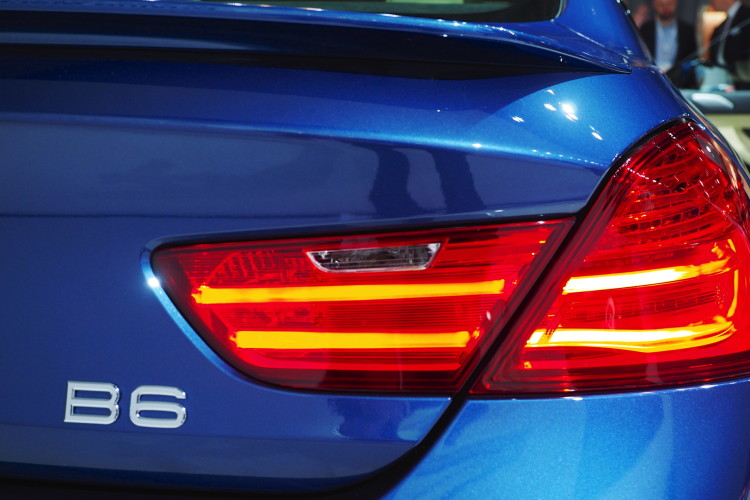 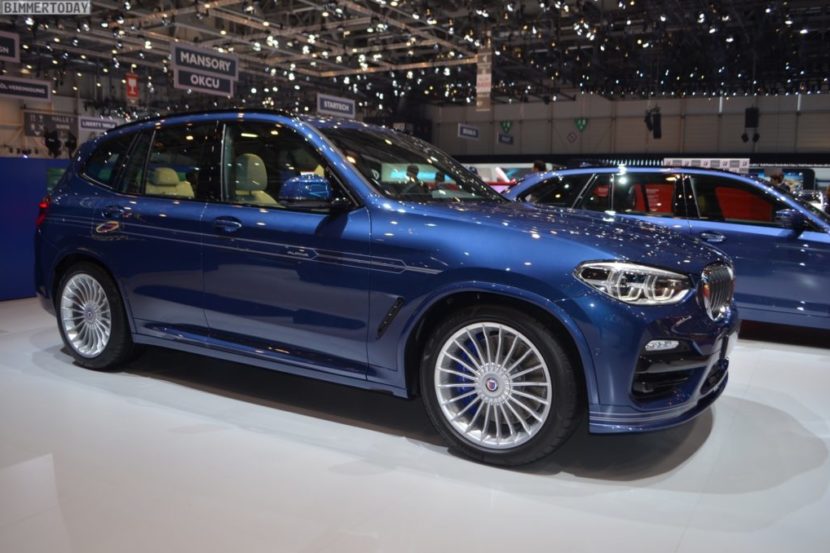 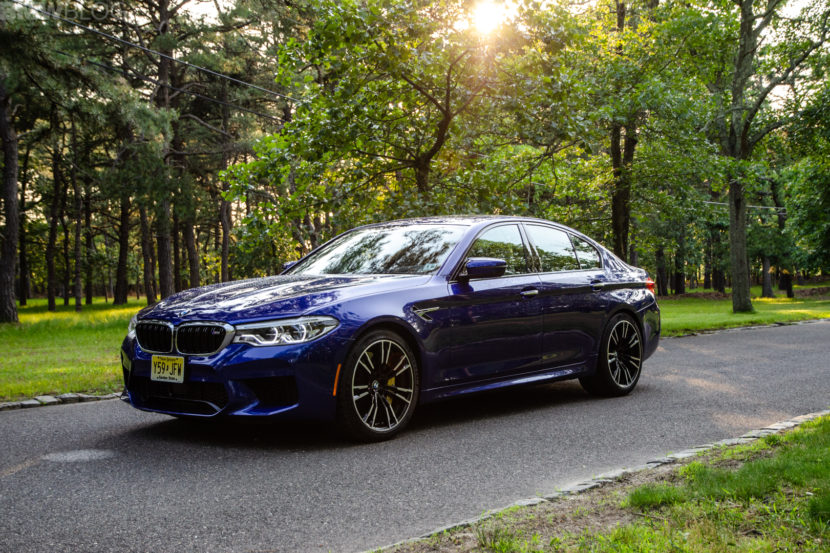