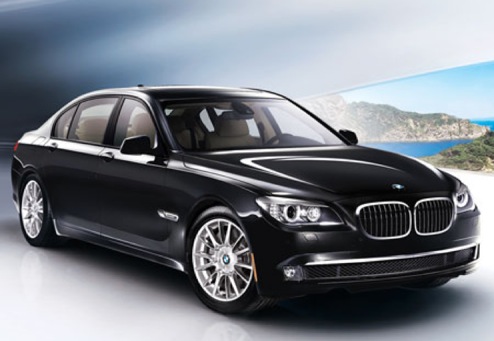 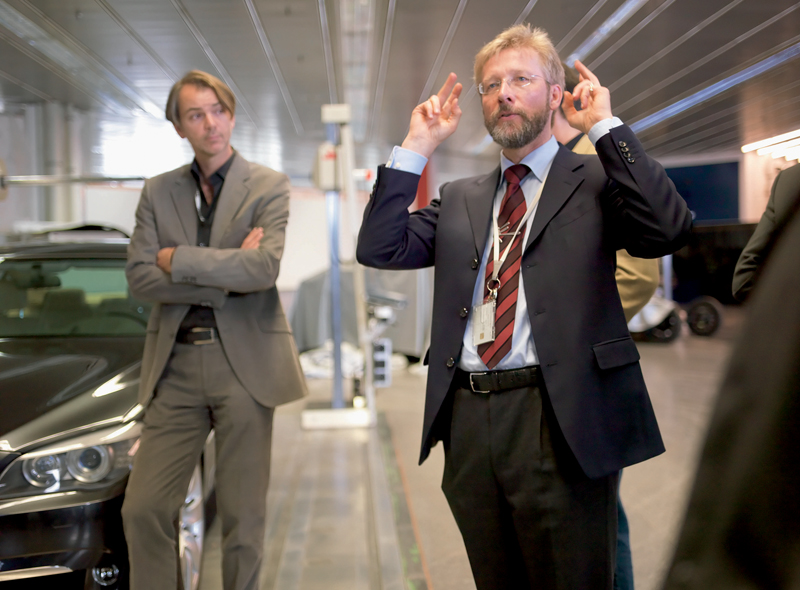 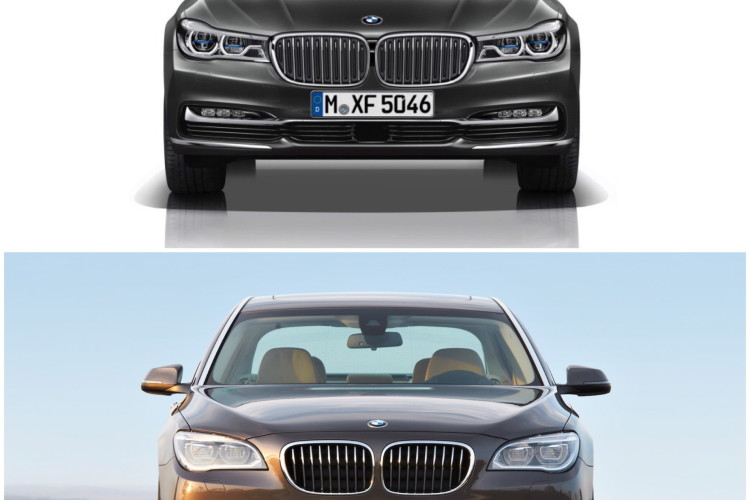 Today is definitely the BMW 7 Series day and we’re going to continue the coverage on this latest BMW model. The new 7 Series will be a popular subject for the next few weeks and… 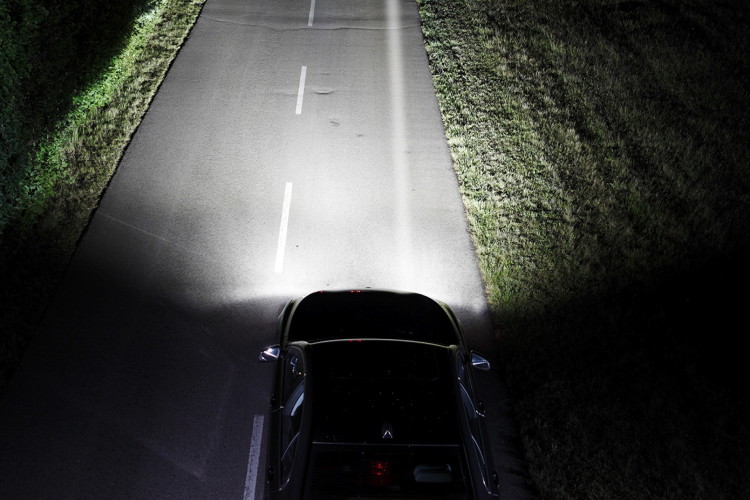