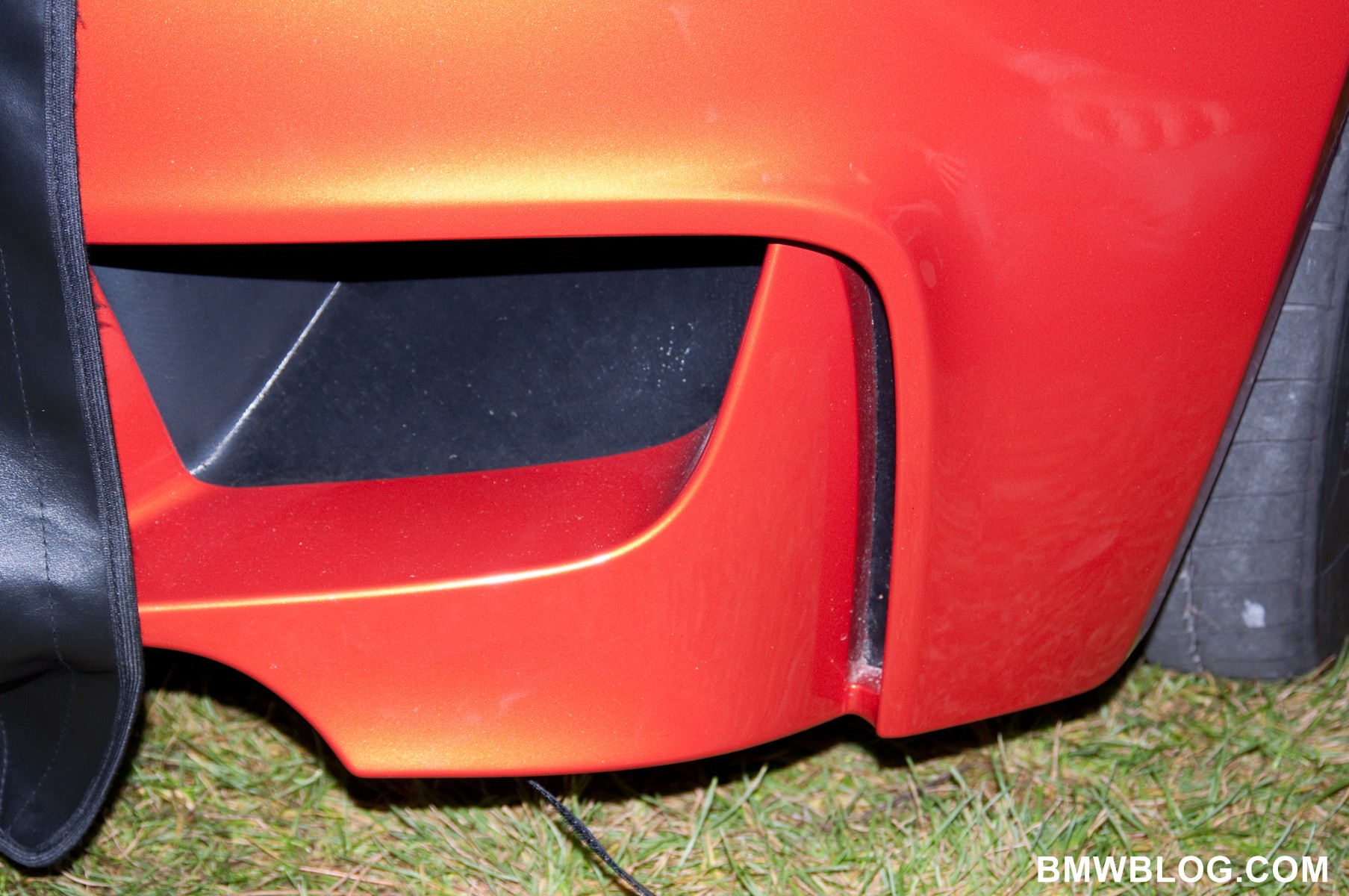 Details around the powertrain remain a mystery and BMW is not ready at the moment to make an official statement. We at BMWBLOG believe that it is based on the N54 twin-turbo engine and was further developed by the M Division. Power is rumored to be at least 345hp produced with the help of a large, upgraded intercooler. Weight is rumored at 1,500 kg, but our fingers are crossed it will shave a few pounds more. Even though not confirmed through an official statement, our sources indicated that the BMW 1 Series M Coupe will be equipped only with a 6-speed manual transmission. 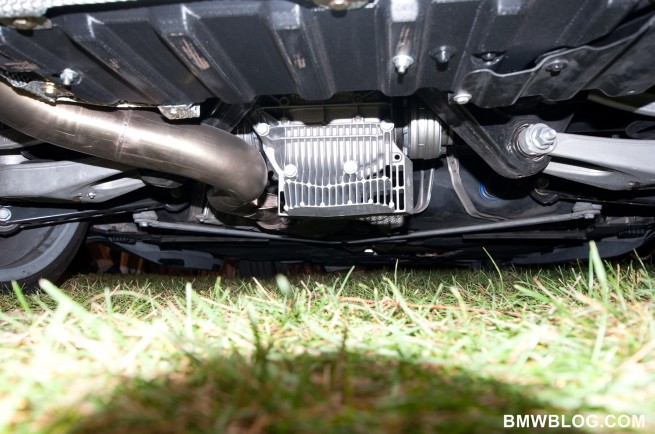 Stay tuned to BMWBLOG for the latest breaking 1M Coupe news and photos as we get closer to the release date. 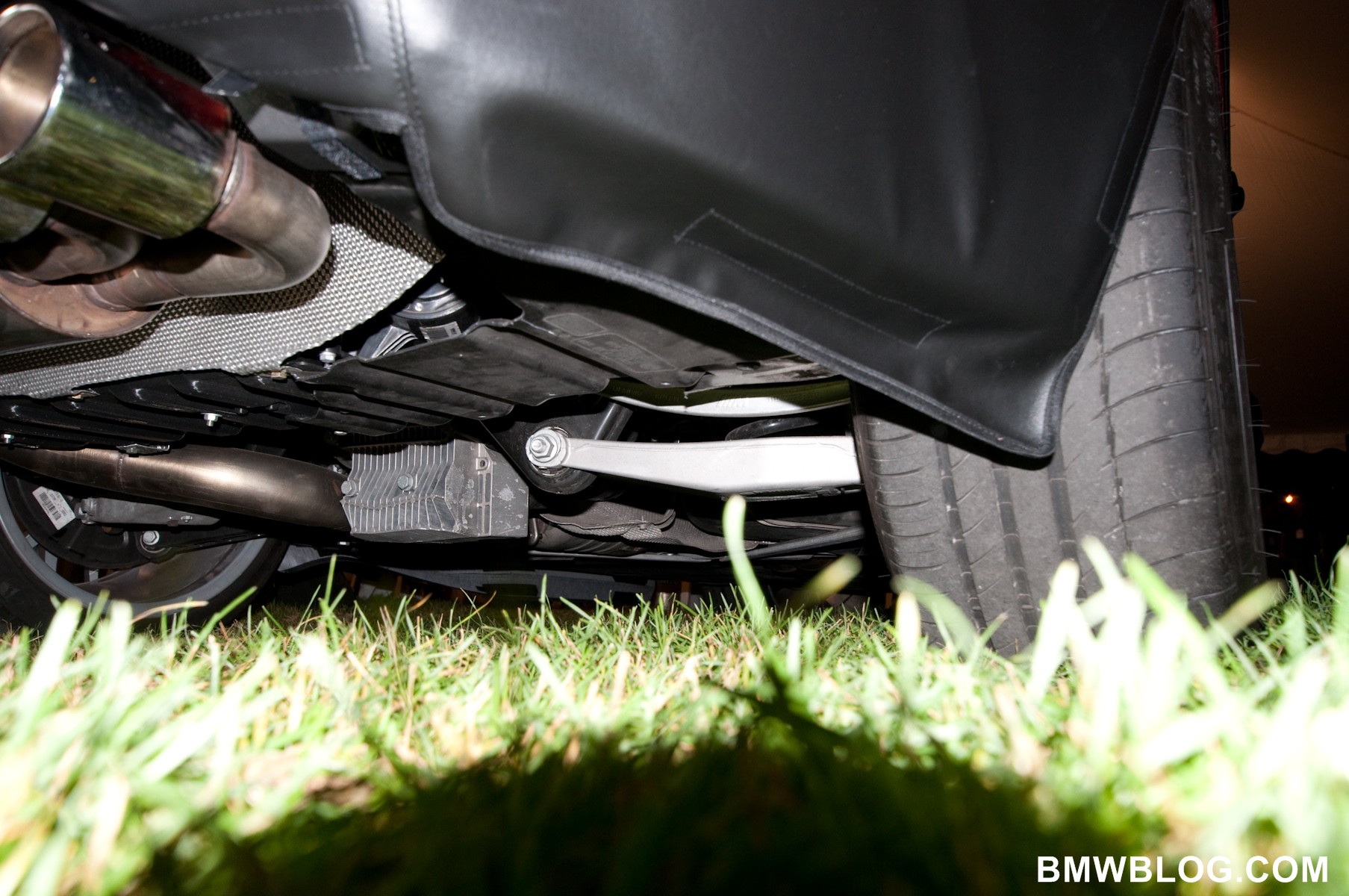 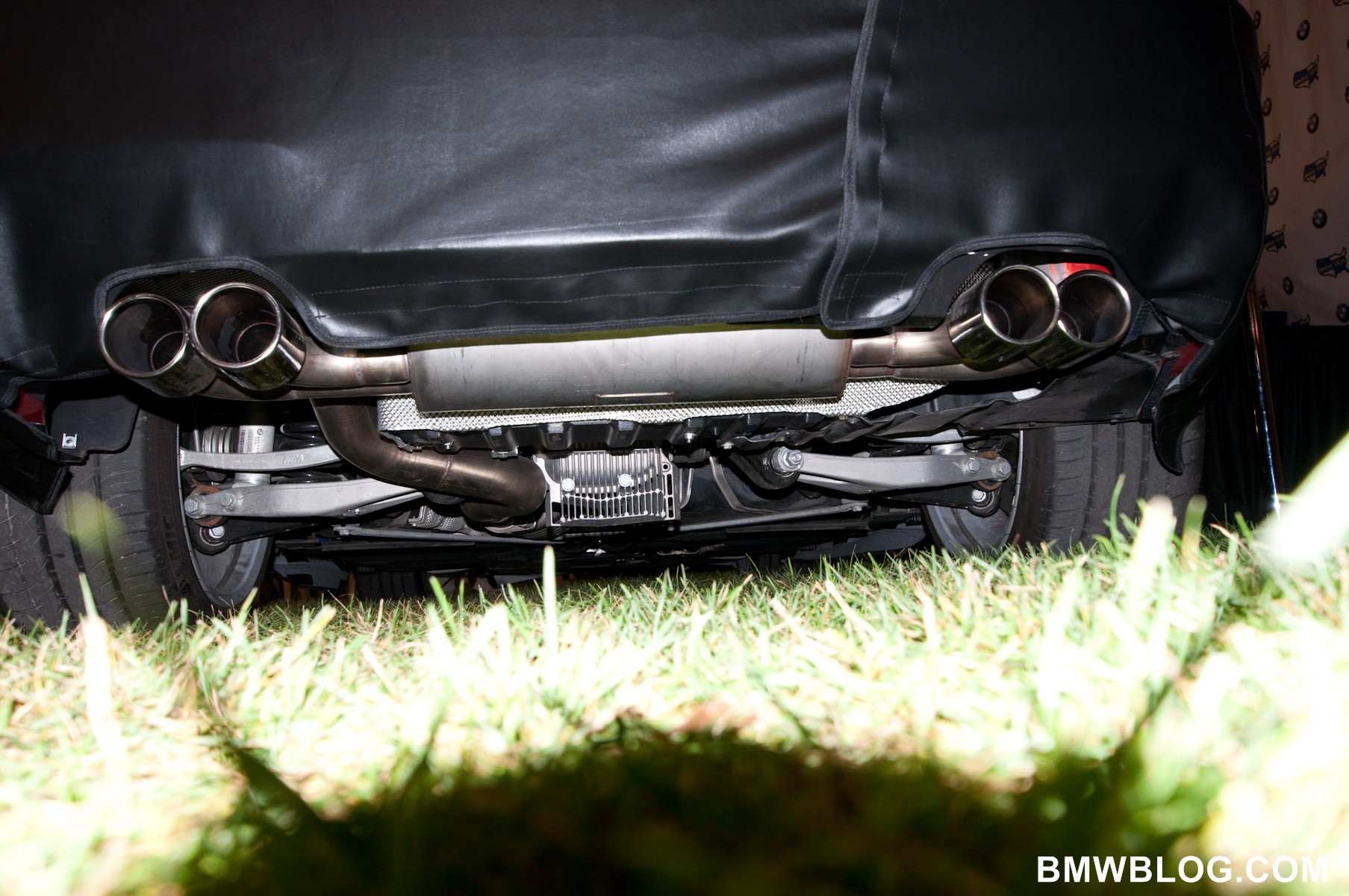 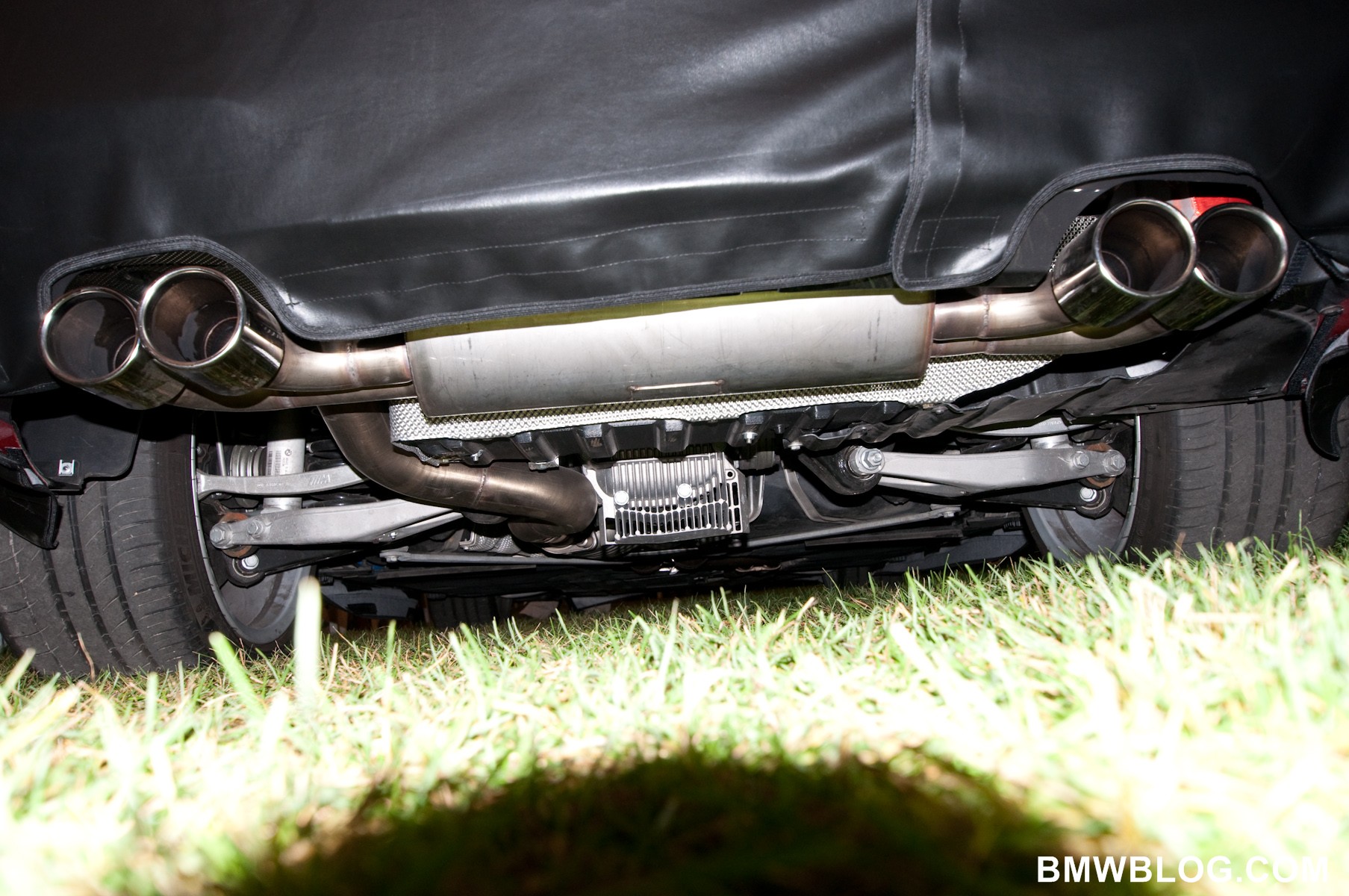 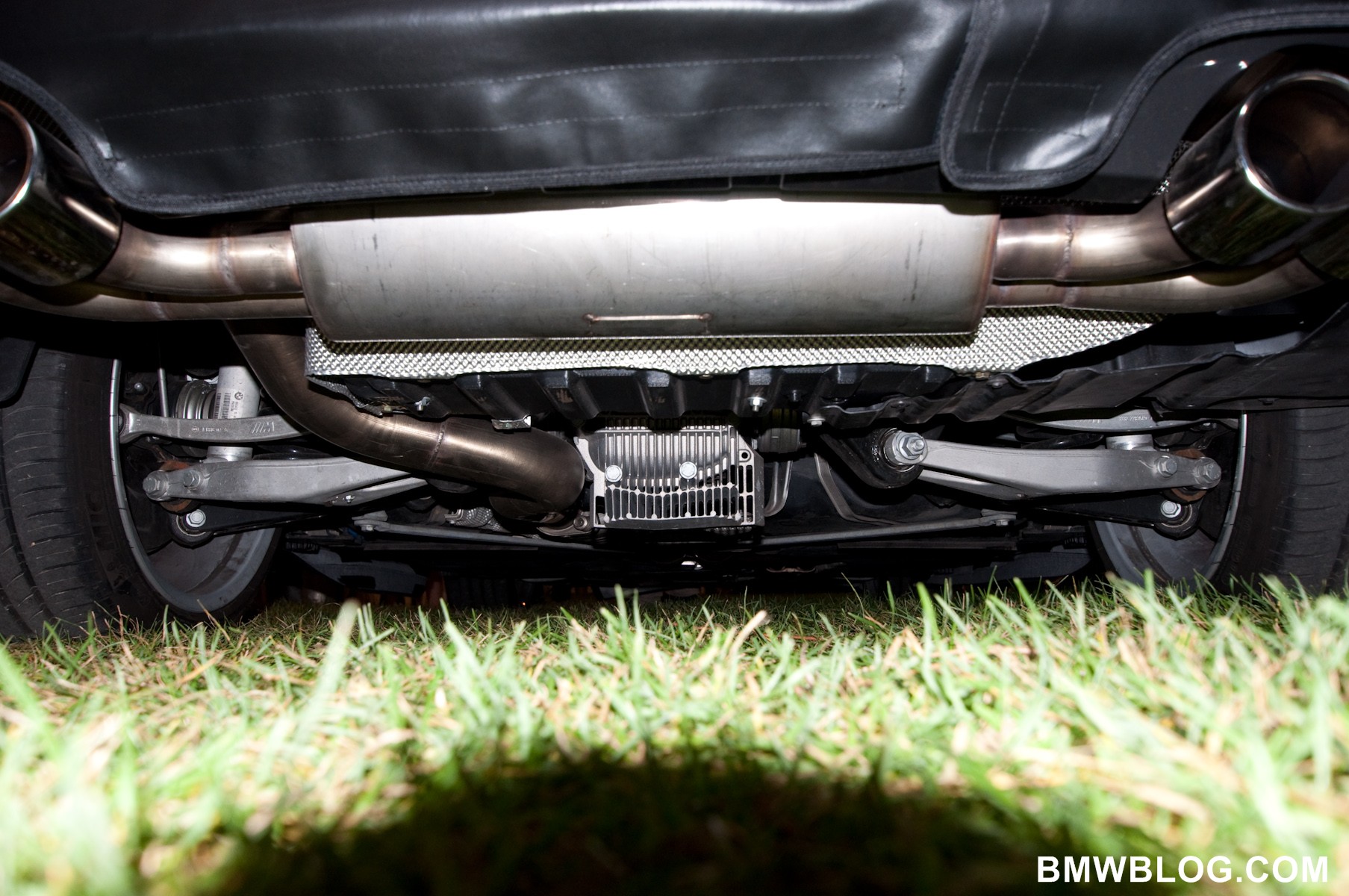 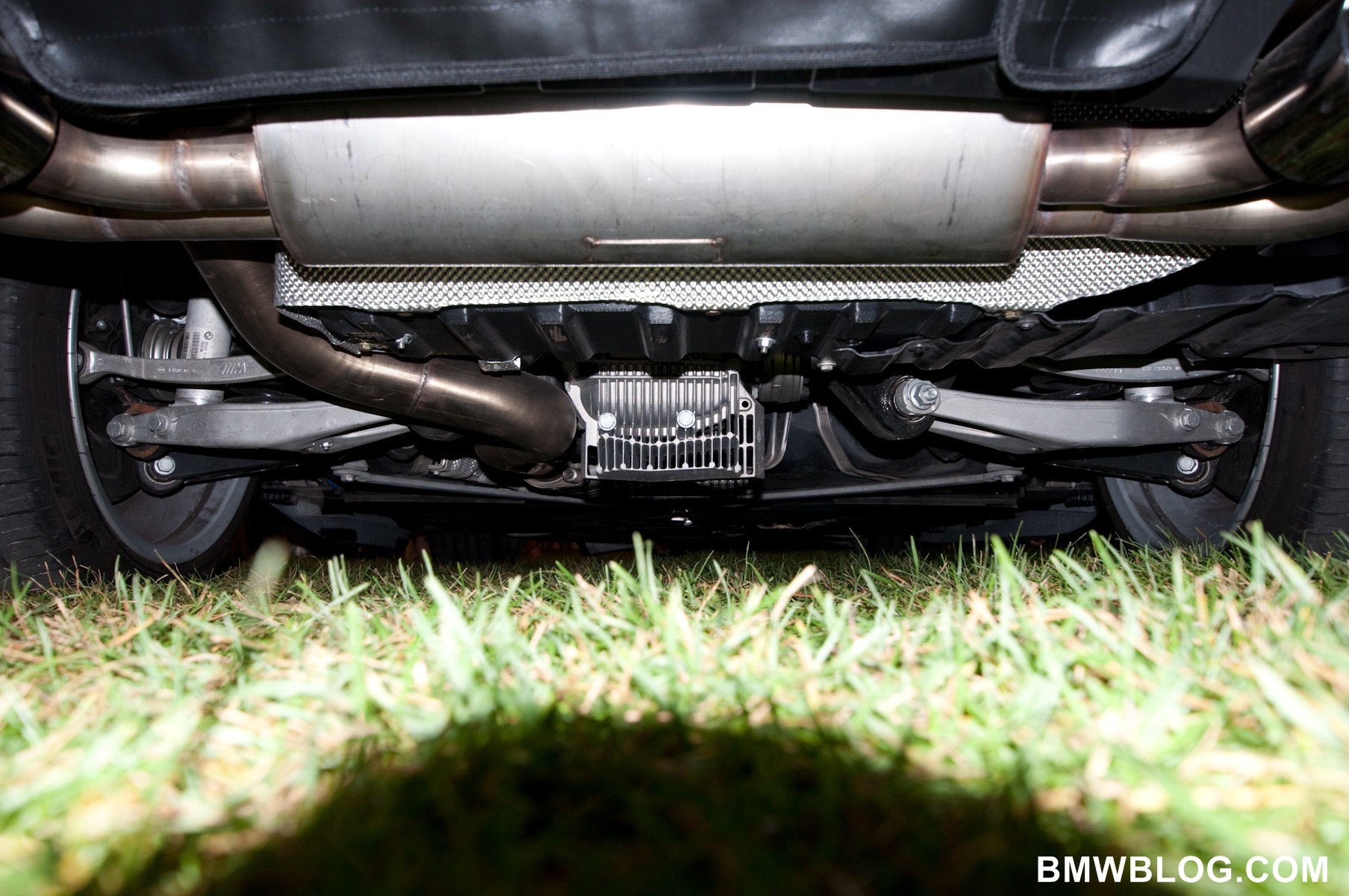 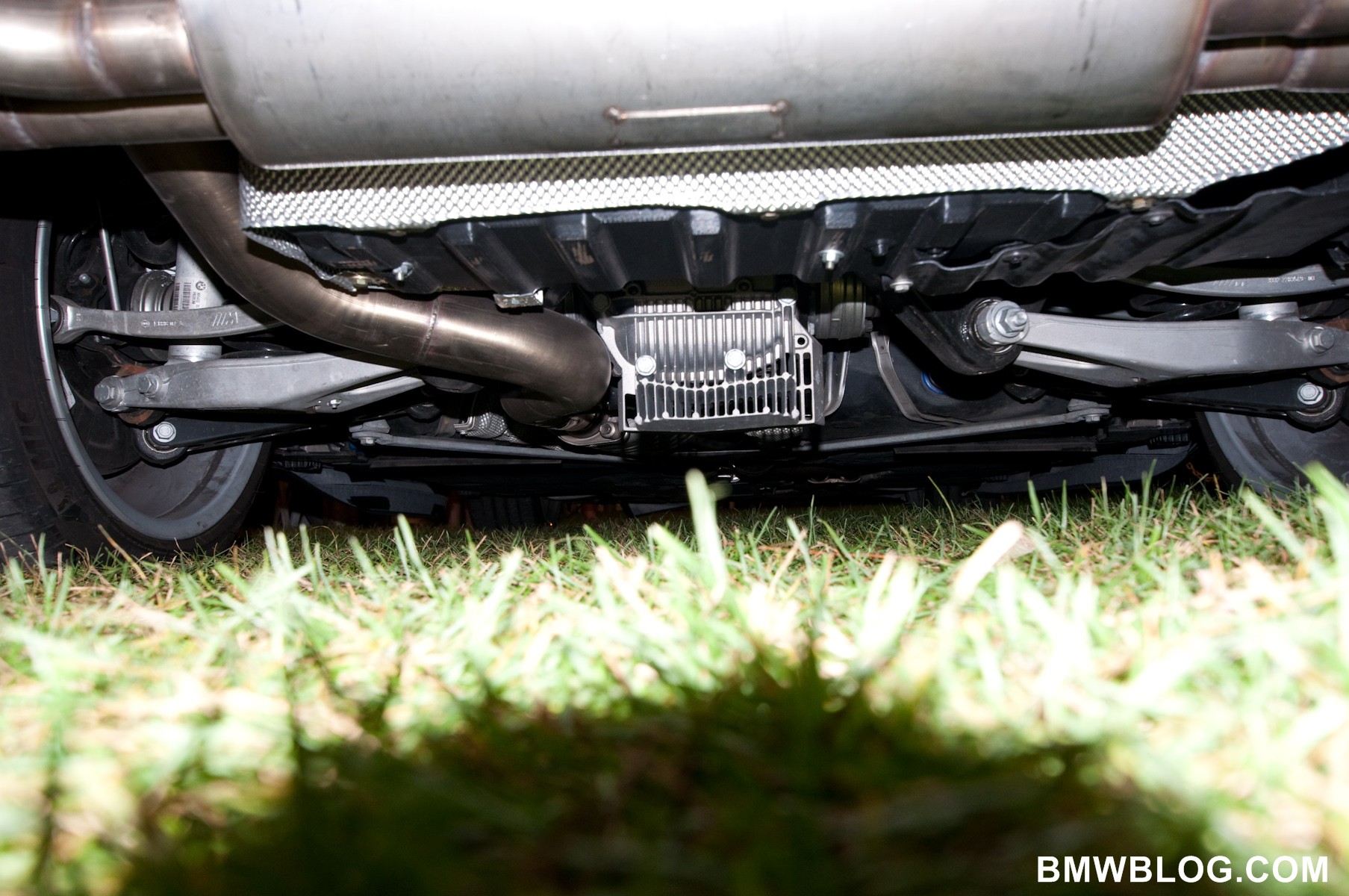 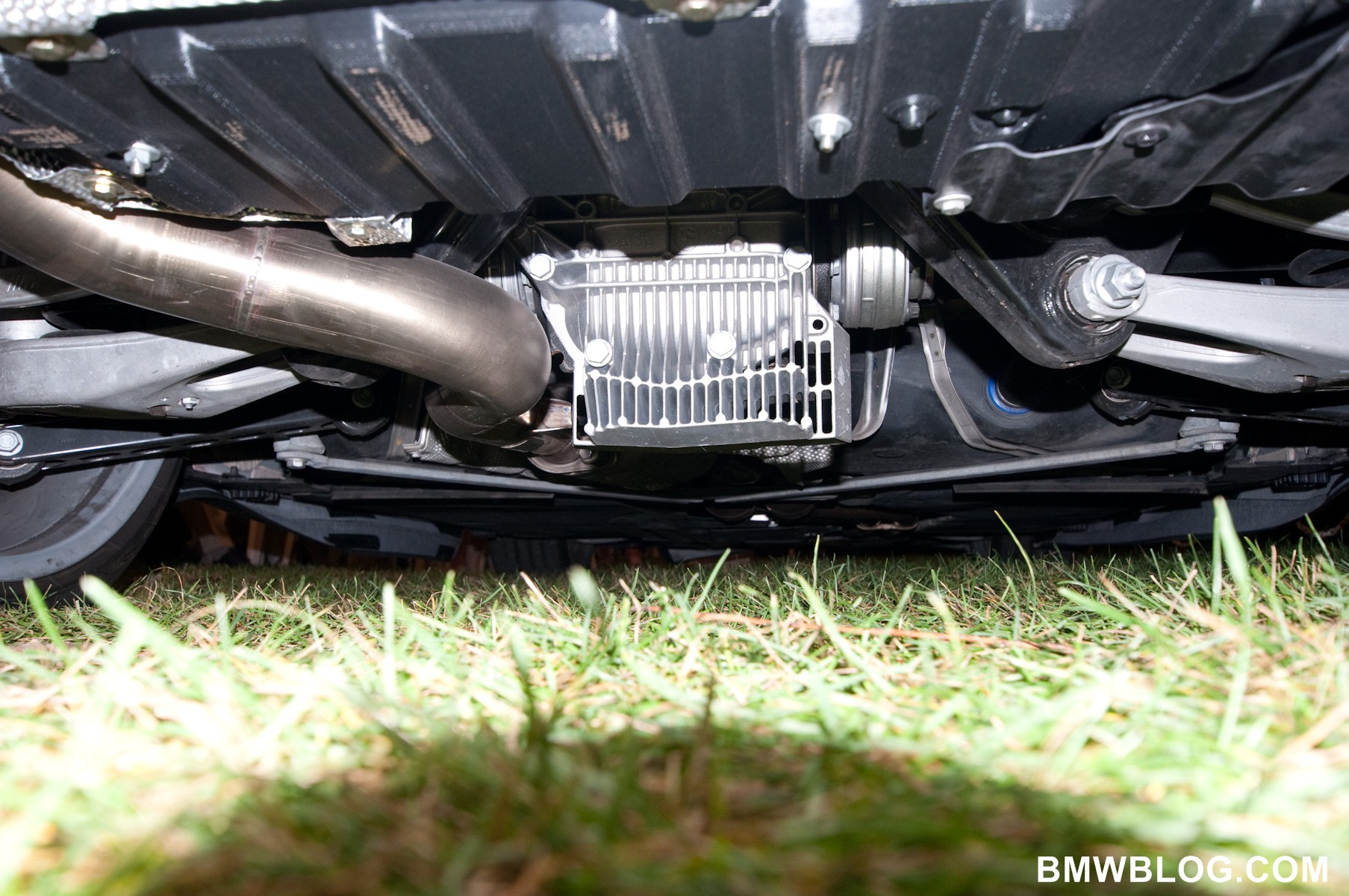 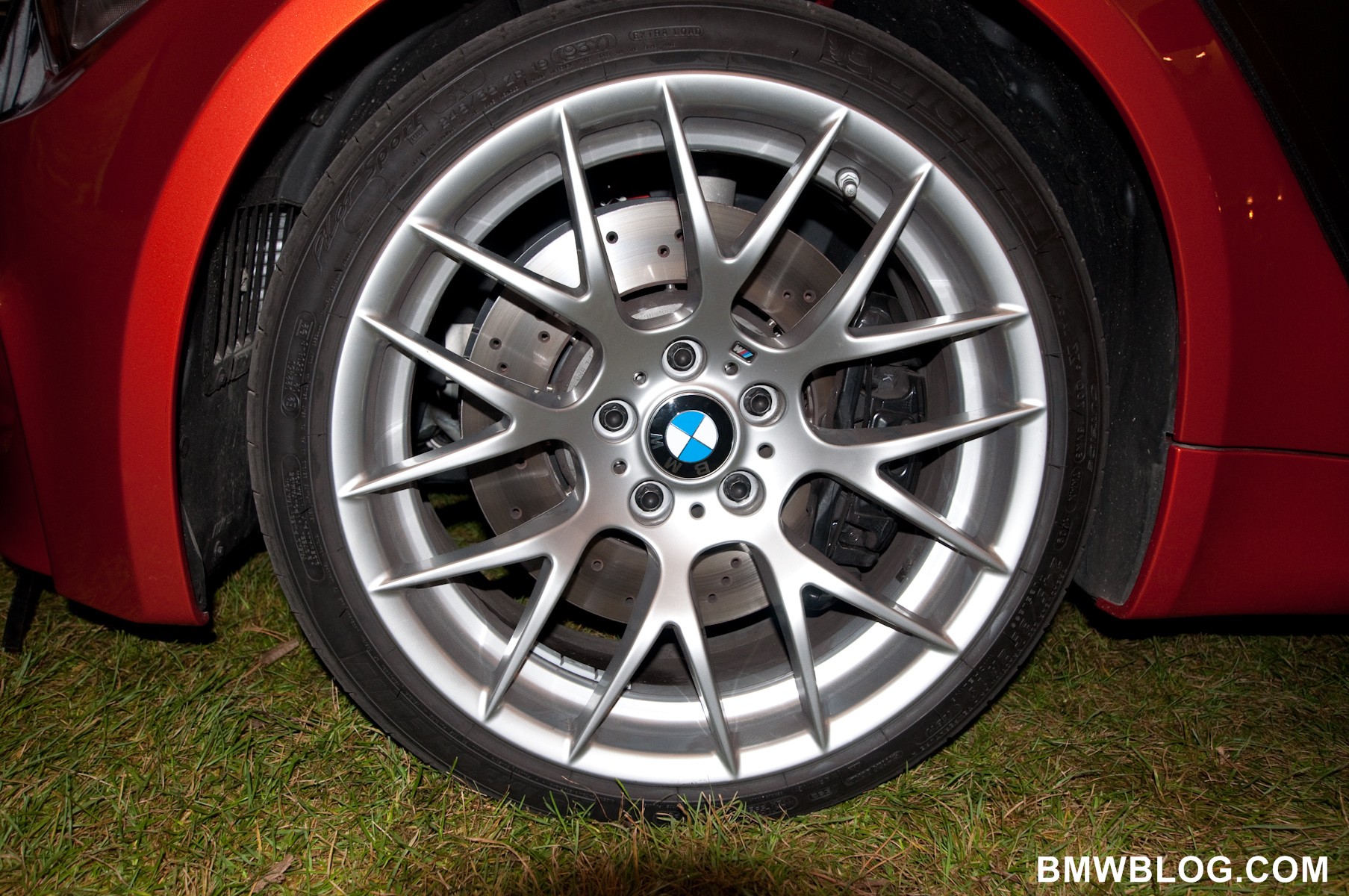 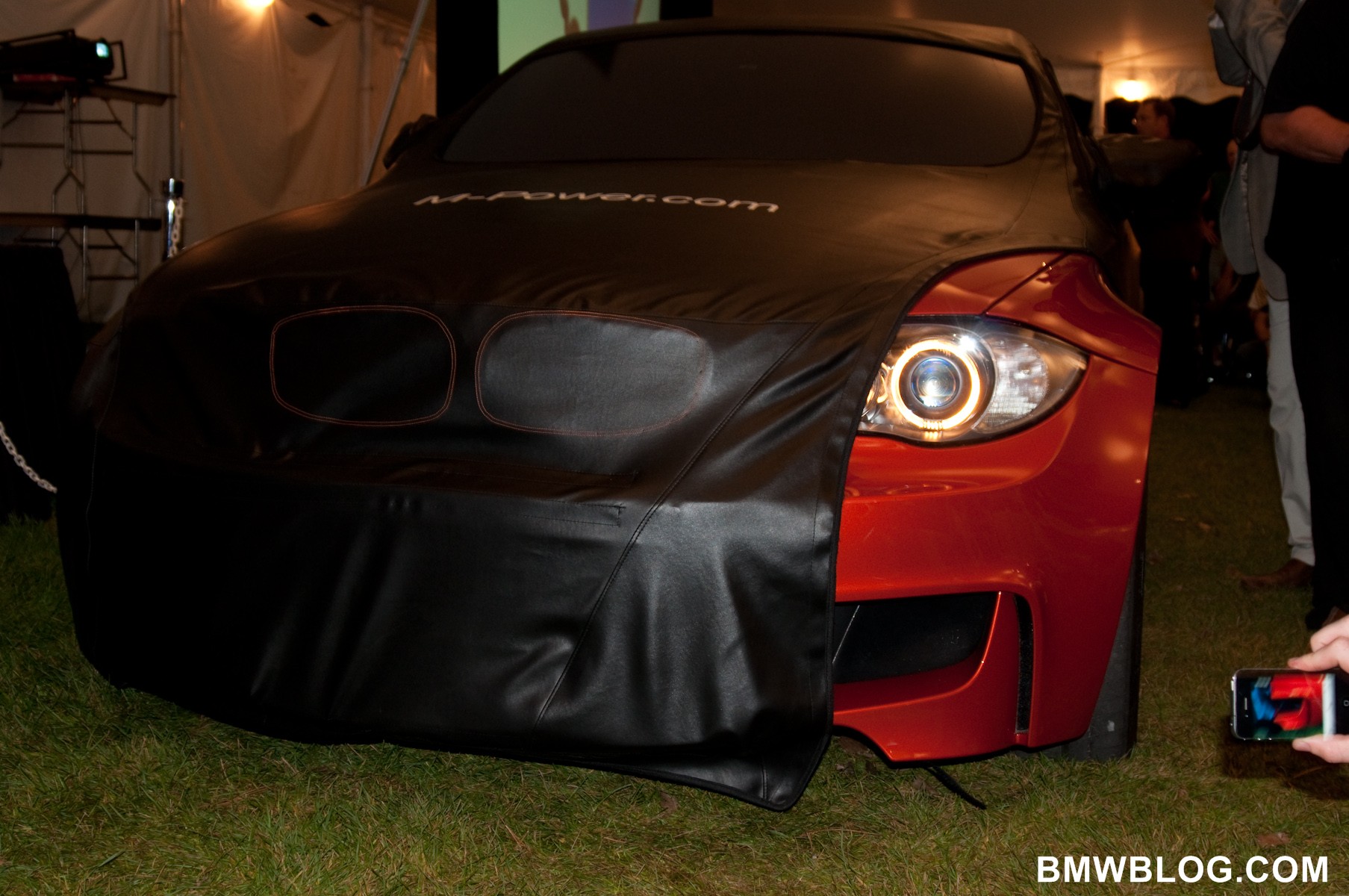