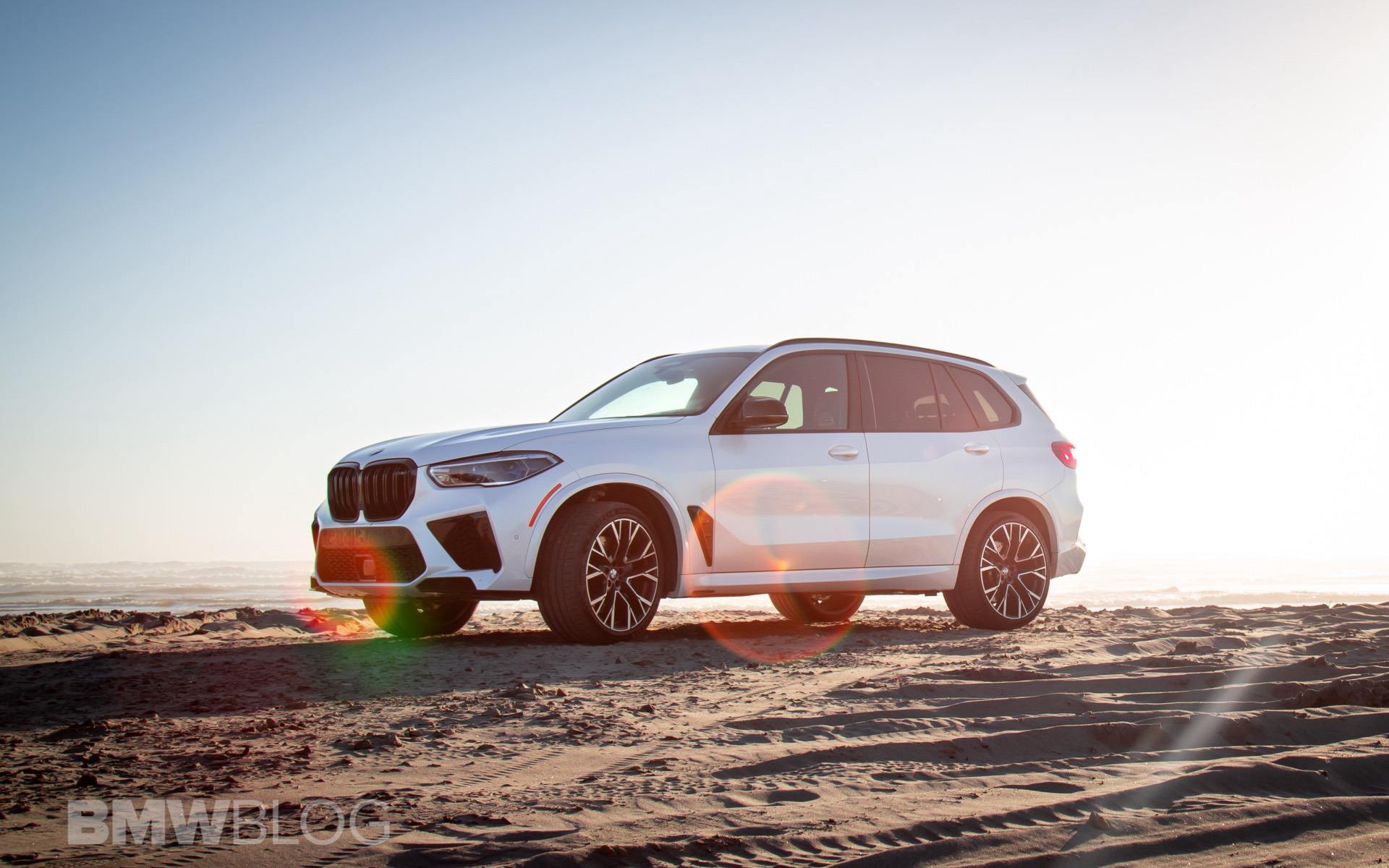 Dovetailing off of a recent article by our very own Hugo Becker about a car for all needs or the right tool for the job, I’d like to take it a step further and offer this week’s Super Bild.

In Hugo’s article I reminisced about taking my M5 to track day events held by my local BMW CCA chapter and how much fun it was to watch the look on other driver’s faces when I’d go slinging past in my track tuned E39 M5 with more than one person in the car and then comfortably drive home in the lap of luxury. It’s not that I couldn’t afford to have a simple daily driven BMW and then a track purpose BMW like an E46 M3 or similar, it’s that for me parking is a premium being from NY/NJ, not to mention carrying insurance on two cars just wasn’t in my budget when I was younger.

Let’s escalate this a bit, flash forward to now; I’m 41 years old and married with two kids and two dogs, I need all the space I could afford. BMW doesn’t currently offer an F11 Touring in the US and the upcoming 3er Touring is a bit small for my needs. But an X5 would do, it would do nicely! There is nothing nicer or more capable in our current X5 lineup than the almighty X5M.

With its ground pounding 555 HP and 500 ft/lbs of torque mated to a sport tuned 6-speed M Sports automatic the X5M could be just as much fun in slightly tuned form at a track day event as an M5 would be. The M Adaptive Drive with dampening control does a great job of keeping this hefty land yacht in check while minimizing roll. But the brakes would surely need some track specific pads to cope with the added stress and heat of lap after lap of abuse. The tires would need to go as well after seeing how the BMW Performance Center’s own X5Ms chew tires with voracious appetite!

Unfortunately in this category there isn’t much offered in the stock size for track purposes. Some research would be needed here to keep the X5M on the tarmac and off the grass.

So the question still begs to be asked, could you do with one specific BMW; even an SUV like the X5M if that’s what is called for in your current situation, or do you abandon ship for a track purpose car that you could maybe drive daily but with some sacrifice.

Once again we asked the BMWBlog.com team for some input and here’s what some had to say.

When Manny asked me to add my thoughts on this post I quickly thought back to my track time with BMW’s X6M.

“Driving the X6M on track is a lot like riding a bull in a horse race. A turbocharged bull with advanced leg electronics and rear leg torque vectoring. The X6M is a heavy but highly capable track machine.

A close friend of mine proudly owns an X6M and we’ve done many track days with it. I still recall my first time on track at the helm of this massive track-beast. My expectations were… um, conservative. Just consider its 5,254 lb curb weight. I was sure it would relentlessly understeer, and that its brakes would be baked within a few short laps.

I was wrong on both counts. Through a very fast right hander at Toronto Motorsports Park (a TopGear-like track built upon an old WWII airfield) you can trailbrake the X6M in and get real yaw – the vehicle rotates nicely and requires just a kiss of counter steer – this at around 100 mph (160 kph). More daunting are slow, tight corners, as these kinks often induce heavy understeer. Not so in the X6M, as the car (SUV?) is extremely well balanced and has massive front-end grip from its wide front tires. When you get back on the gas, the super-ute cleverly shifts torque side to side between the rear wheels, and throws power to the back to prevent understeer on the front axles via awd. For example, exiting a tight right hand corner, the advanced all-wheel drive system will push most of the torque through the left rear wheel – thus “pushing” the car out of the corner in the chosen direction. For what it’s worth, this technology was first pioneered in Formula 1 by Ferrari.

And what of those brakes? Well, they’re massive – and although they are not cross-drilled or slotted, they are internally vented and dissipate heat rather well thanks to the brake venting through the fascia and large surface area. After continuous, very hard lapping, the brakes hold up well with minimal fade noted. The engine feeds them plenty of work, hurling the massive track-star to speed with 550 hp and 500 lb-ft of thrust.

Perhaps most surprising is how flat the X6M keeps its body through corners. When you would expect roll (or if you were in a regular SUV: rollover) the X6M simply slides across the pavement in glorious 4 wheel drifts.

So it stops well, accelerates like a rabid bull, and corners with grip and surprisingly neutral handling. On nearly any racetrack it will keep up with most sports cars – and humiliate many of them. Trust me, sports car drivers don’t like to get passed by this thing, and if you’re handy behind the wheel – expect to see plenty of spins in front of you as drivers desperately try to stay in front – in vain.”

True, the X6M has less space and utility than the X5M which Manny needs for his family goods, but dynamically they behave the same, so you can expect similar performance in your X5M as mentioned above.

Now to the ‘fun equation’ – how does an X5M or X6M measure up against, say, an M5? Not well, to be honest. Sure, the XM vehicles are plenty of fun to throw around and they sound great at WOT, but their AWD systems keep oversteer in check where the M5 lets you hang it out. The M5 is a far more engaging track tool than either of these SUVs – but if necessity calls for an SUV, you could do worse than BMW’s X5M. You would not look silly on the racetrack in one – and I guarantee there will be nothing silly about your lap times. And as Manny points out, it’s rather good fun to pass a few sports cars with the whole family waving. There’s probably room in the back for a brave dog, too.

The BMW X5M is a complete hooligan!  I love it!  You can absolutely drive it on the street and on the track.  In my opinion it’s a perfect vehicle to do One Lap of America in.  A huge plus when you do 4000+ miles in a week long event like this. It’s incredibly comfortable and has a ton of space for luggage and gear.   Matt Farrah drove one of these 555 hp monsters in the 2012 One Lap of America and did fantastic. They came in 2nd in class and 31st out of 75 entrants.  The curb weight of 5300lbs is a significant downside though and the X5M’s mass takes it’s toll on brakes and tires.  But for some reason you just don’t care.

Now we’re handing it over to you. Tell us in the comments section below what your thought are.