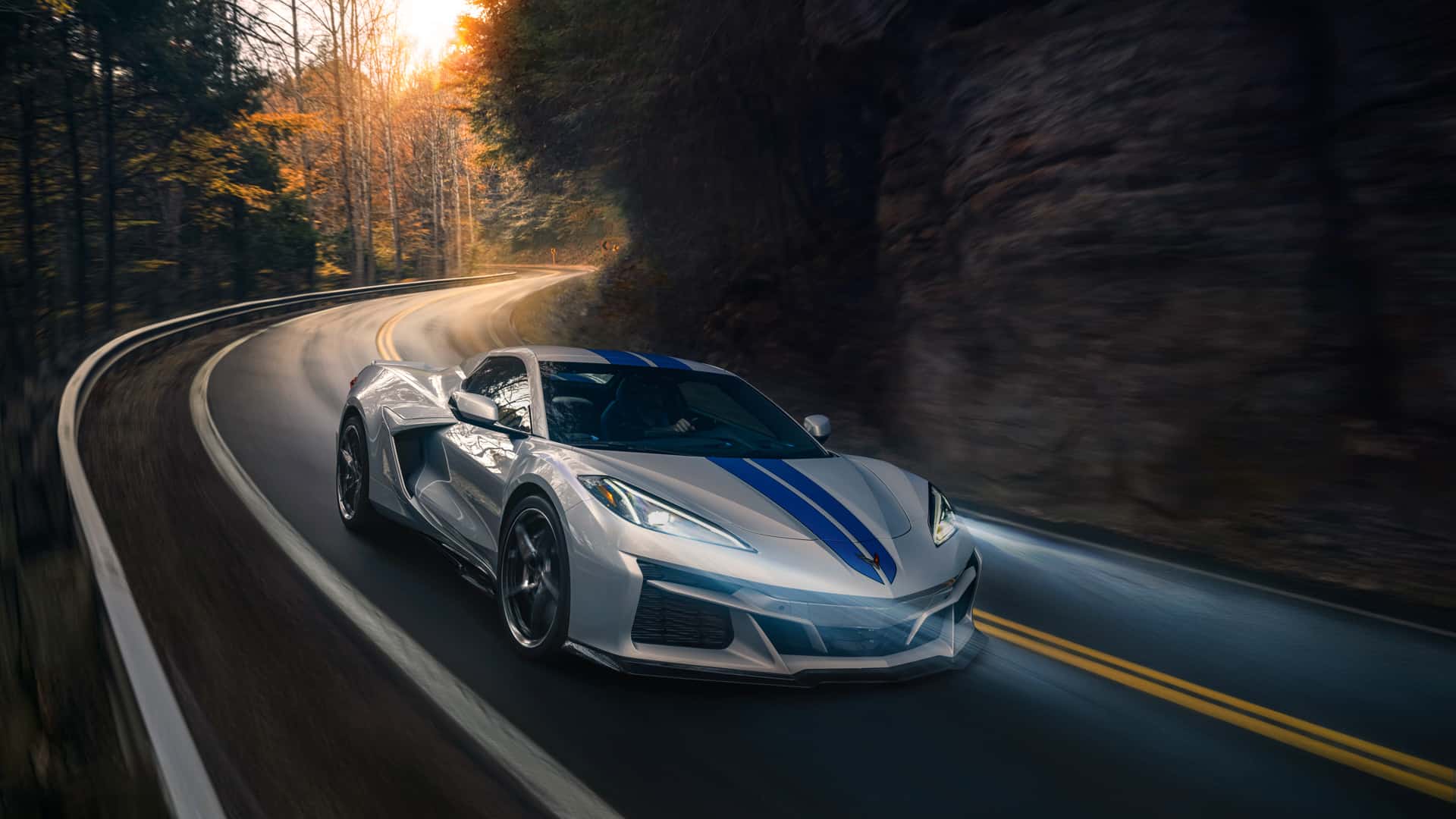 Chevy just released the sort of car BMW fans have been begging for since the BMW i8 died off. The all-new Corvette E-Ray is a 655 horsepower all-wheel drive hybrid supercar, something that BMW should have in its lineup.

Countless BMW fans were annoyed when they learned that the i8 would die without a successor. The BMW i8 was easily one of the coolest cars to ever wear a Roundel. Was it the fastest, the sportiest, or most impressive performance car of its time? Not even close. However, it was spectacular looking and utterly unique, which made fans hope for a second generation, with more power and improved handling. Unfortunately, BMW never gave the world a second-gen i8, so if fans want that sort of car they’re going to have to get it from Chevy. 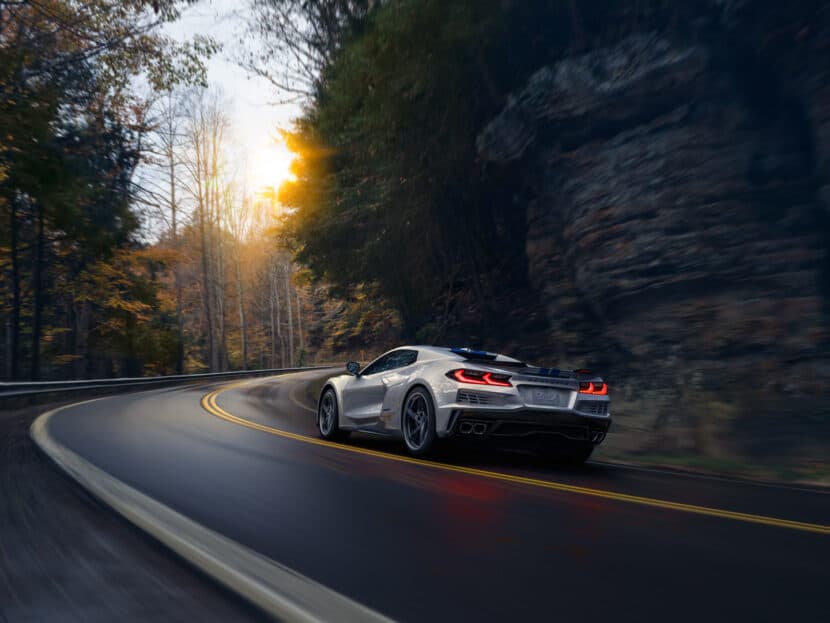 The new Corvette E-Ray is going to be a performance monster when it finally hits the road. The mid-mounted 6.2-liter V8 is the same as it is in the standard Corvette Stingray, with 495 horsepower. However, it also has a front-mounted electric motor that powers the front wheels with 160 horsepower. Combined, it makes 655 horsepower and can rocket to 60 mph in a claimed 2.5 seconds and hit the quarter-mile in 10.5 seconds. And usually automakers underrate their performance specs, so there’s a chance the E-Ray could be among the quickest production cars on the planet.

Admittedly, it isn’t much of a hybrid. Its 1.9 kWh only allows it to run about three miles on EV power alone. Instead, the Corvette E-Ray’s electric motor is really just to increase performance and make it all-wheel drive. Efficiency and electrification are really just added bonuses. 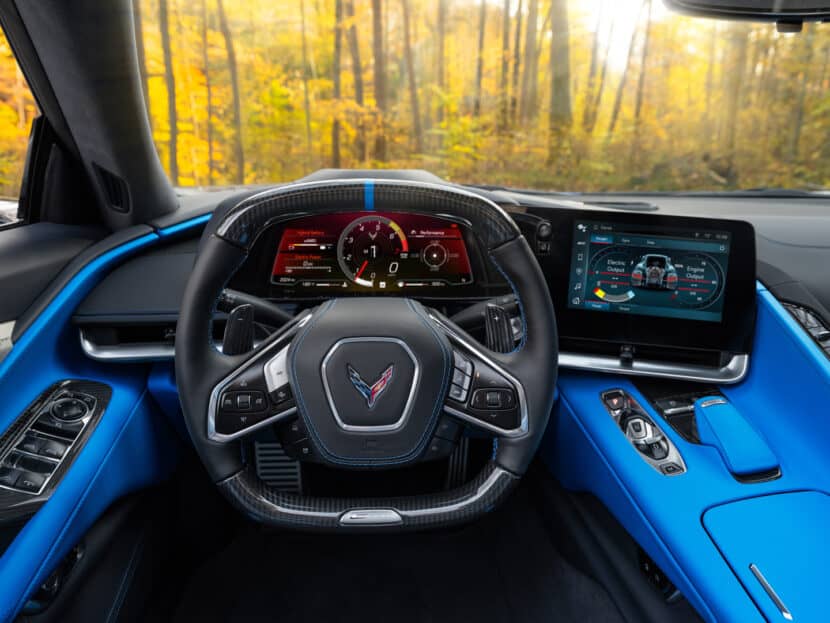 However, the E-Ray is the sort of car BMW fans envisioned for the future when the i8 was first revealed, something with a great engine and an electric motor to make gobs of power and performance. That sort of powertrain combined with i8-style looks would be an incredibly exciting combination. Instead, the only performance hybrid BMW fans get is a three-ton SUV that was seemingly designed with an Etch a Sketch.

There’s also rumored to be a fully-electric Corvette on the way, so let’s hope BMW has an electric supercar in the works as well. If BMW can deliver an electric supercar to contend with the onslaught of upcoming competitors, then all will be forgiven for not giving us a direct i8 replacement.