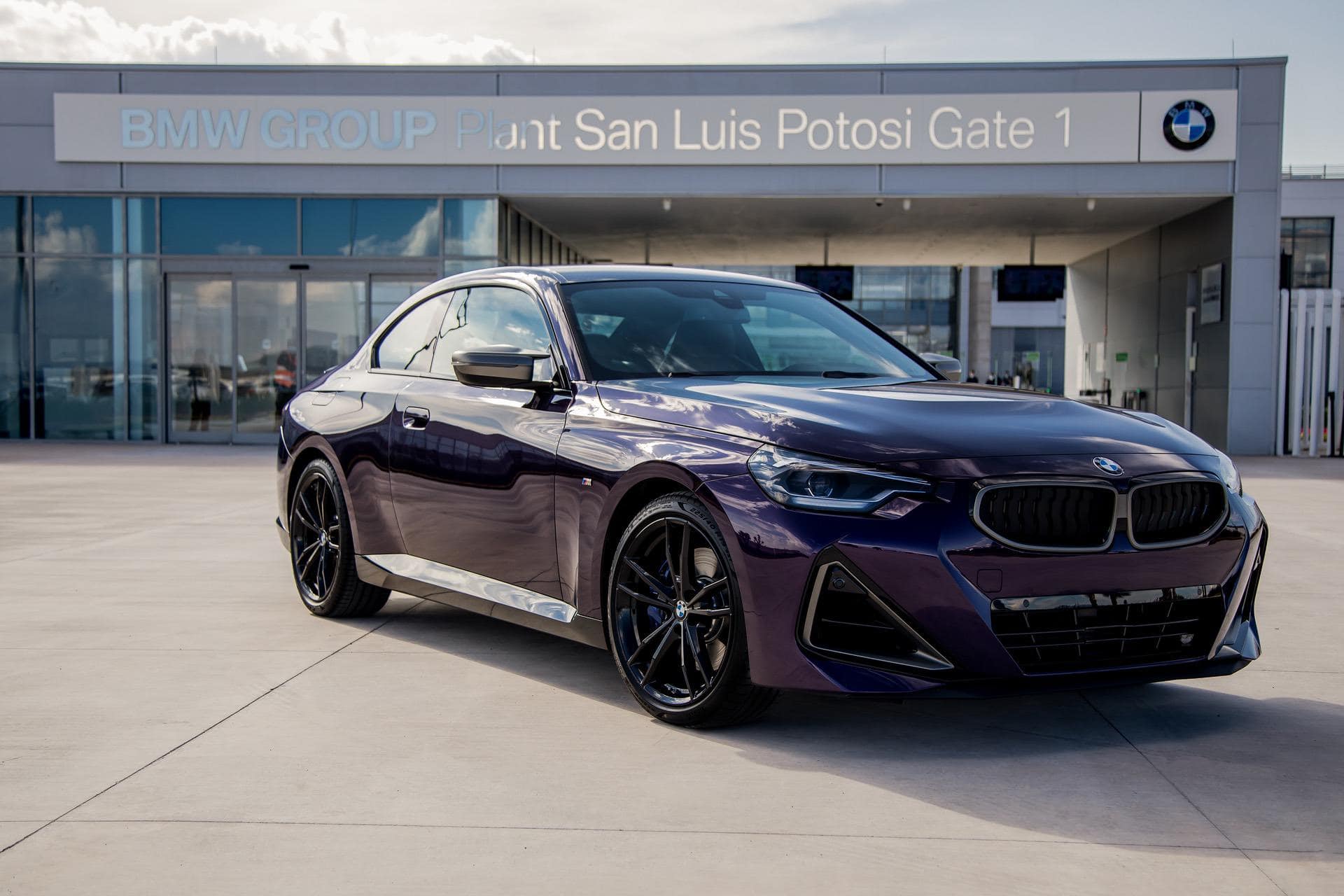 BMW Group Plant San Luis Potosi went operational in 2019 when it started production of the 3 Series Sedan before the 2 Series Coupe hit the assembly line a couple of years later. It’s also where the M2 G87 is exclusively made after a decision was made to move output from the Leipzig (Germany) plant following the discontinuation of the F87 generation.

It looks as though the factory has a bright future up ahead as Mexican Foreign Minister Marcelo Ebrard announced on Friday that BMW intends to make a major investment. It follows a similar statement made a day before when Ebrard and President Andres Manuel Lopez Obrador revealed the Bavarian automaker intends to spend around €800 million at the BMW Group Plant SLP. At current exchange rates, the investment amounts to approximately $867M. 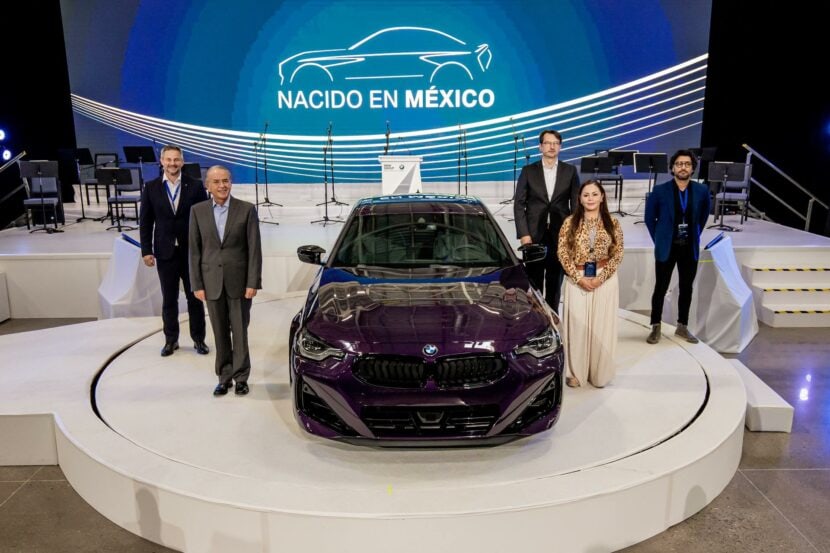 Neither the President nor the Foreign Minister went into details about what the investment is for, while BMW refused to comment on the matter when contacted by Reuters. Ebrard only said “The president has asked us to speed up investments in our country. He already announced a very important investment which will be made in San Luis Potosi, by BMW.”

In mid-December 2022, a report from local media claimed BMW decided to postpone the decision to build a new battery plant in Mexico. It’s unclear whether the newly announced investment is related, but if that’s the case, the battery factory is likely to assemble round cells for next-generation EVs on the Neue Klasse platform.

BMW has already announced plans to invest $1 billion in Spartanburg to build at least six electric SUVs on the Neue Klasse architecture by the end of the decade. Another $700 million will be spent to build a battery factory nearby.

The first factory to build NE-based electric vehicles will be the new Debrecen facility in Hungary where BMW is also building a battery plant. From 2026, EVs on the new underpinnings will begin to roll off the assembly line from the factory in Munich.