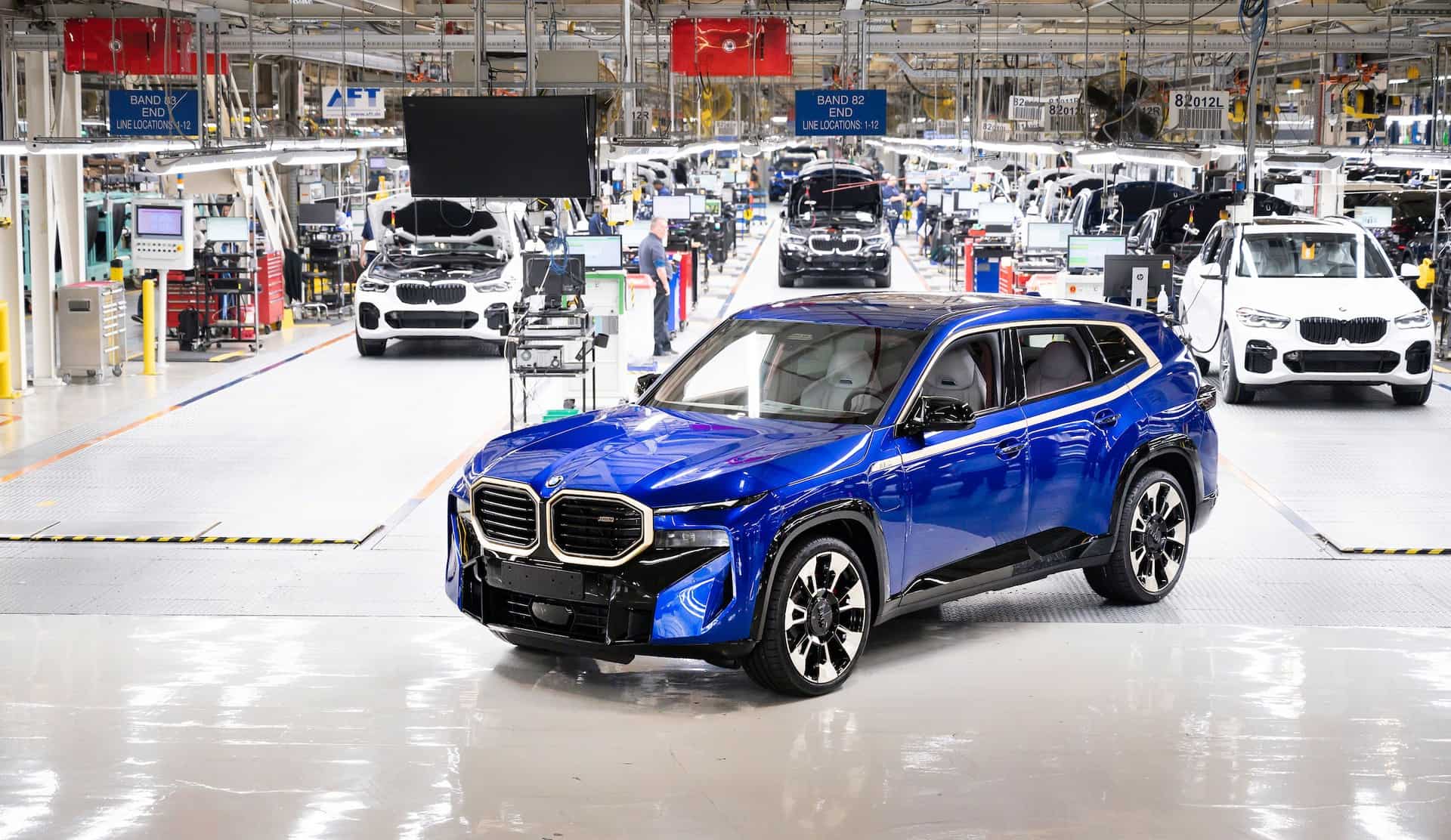 After President Biden signed the Inflation Reduction Act (IRA) into law, there’s been some wonder as to how BMW and other automakers might react. The IRA forces automakers to meet certain requirements for their electric vehicle manufacturing, such as sourcing most of their battery materials from North America, in order to keep the $7,500 tax rebate for new EV customers. However, BMW isn’t going to make any changes based on the IRA.

“We would not change in a substantial manner our strategy because of current politics. Our cars have a life cycle of maybe seven years, sometimes even longer. That’s roughly two or three administrations,” Zipse said during a media briefing.

Zipse warned of letting politics change courses of manufacturing companies, using the previous presidential administration as an example. President Trump’s administration put pressure on BMW to build an engine manufacturing plant in the U.S. but BMW clearly refused. That would have been the opposite direction that BMW wants to go in, as it focuses now on electrification.

It’s interesting to hear BMW claim that it wouldn’t let the IRA change its course, as it initially seemed as though it might. Almost immediately after the IRA was first announced, BMW announced an entry-level version of the BMW i4—the eDrive35—which would come in at under $55,000, one of the other requirements for sedans to meet for the $7,500 tax break. So it seemed as though BMW was trying to start meeting those requirements. Apparently that timing was merely coincidence.

Zipse also feels that the IRA is skewed toward helping American automakers and it’s true that it does help them more. However, BMW is also hoping that its new $1.3 billion investment into its Spartanburg, South Carolina plant will help it get under the IRA’s umbrella. So while BMW won’t change course to meet politicians’ demands, it is hoping that it can benefit from the current administration’s policy eventually.