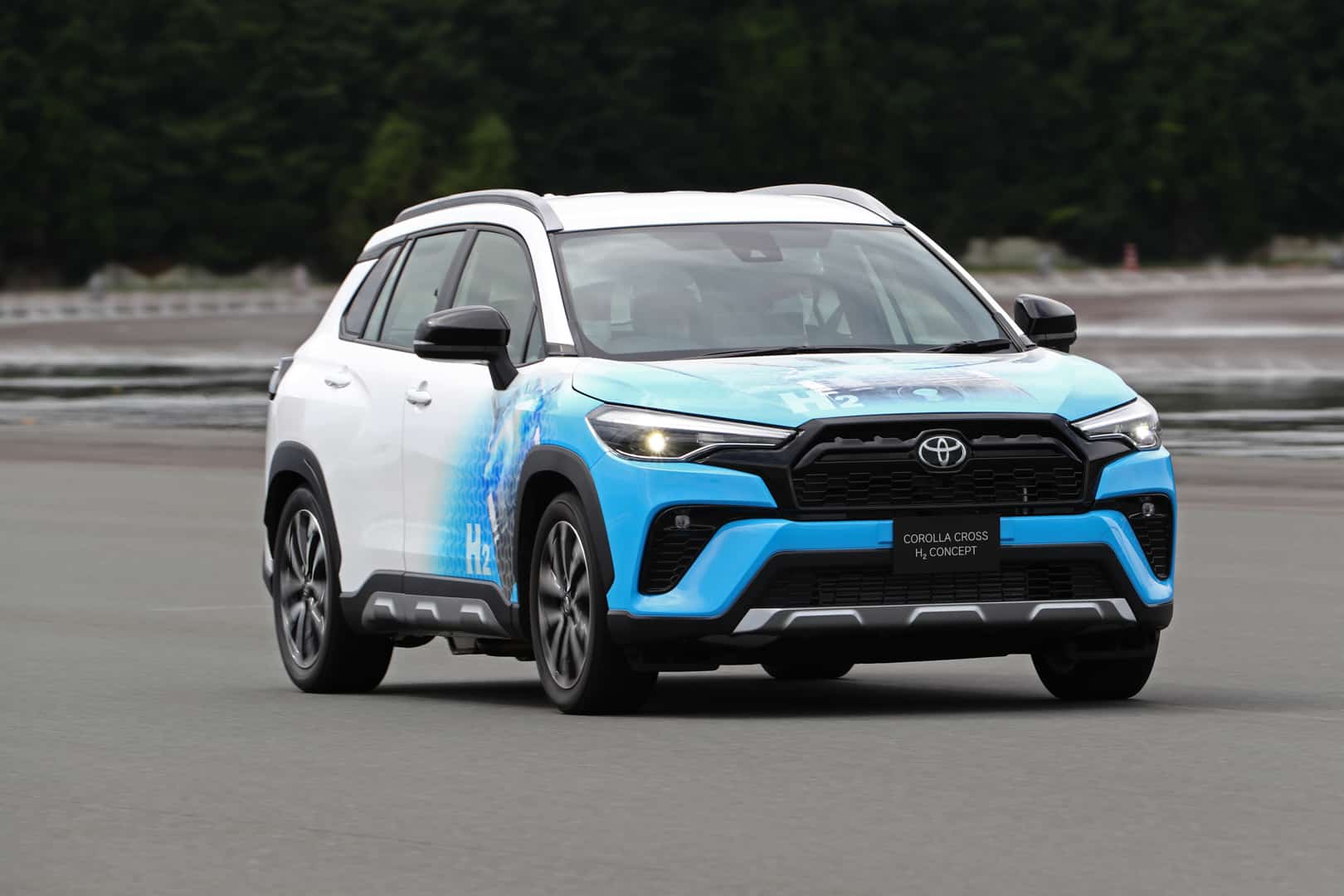 BMW and Toyota have been partnered since about 2015, developing hydrogen tech together. They’re among the only two brands in the world that still believes in hydrogen fuel. However, most of the vehicles they’ve worked on were hydrogen fuel cell (HFC) vehicles, which use compressed hydrogen fuel to power electric motors. But Toyota recently did something different with its H2 Concept. Instead of HFC, the Toyota H2 Concept uses an internal combustion engine that runs on hydrogen.

Essentially, the Toyota H2 Concept is a Corolla Cross that’s been given a modified version of the GR Corolla’s 1.6-liter three-cylinder engine. That engine runs on hydrogen fuel that’s pumped in via high-pressure direct injection. Toyota currently uses the same hydrogen fueled engine in a GR Corolla race car, in the Taikyu Endurance series. It takes just over a minute to refuel, which is about as quick as it realistically takes to fill a gasoline car with fuel. The hydrogen fuel is stored in a pressurized tank and is a similar system used in Toyota’s Mirai from a couple of years back. 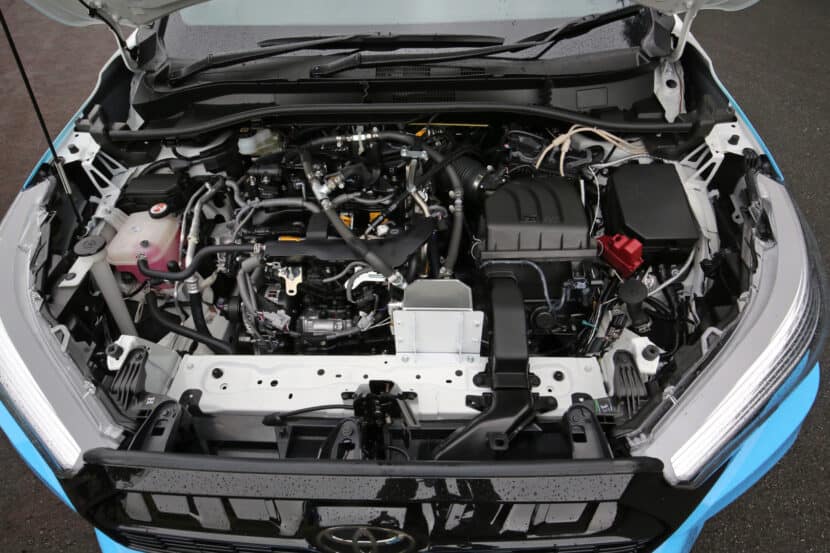 So how does BMW factor into this? Aside from the fact that BMW and Toyota are partners in hydrogen tech, BMW actually did something similar many years ago. Back during the E65 generation, BMW built a 7 Series with a 6.0-liter V12 engine that ran on hydrogen, just like this Toyota does. However, the hydrogen tank was massive and had to be stored in the truck. Due to pressure relief valves, it would actually even intentionally leak compressed hydrogen fuel over time, which mean that if it sat without driving for awhile, it’d run out of fuel on its own. It was also horribly inefficient

The hydrogen-powered 7 Series was never sold, it was more of an experiment, to see if it could be done. Back then, the technology just wasn’t feasible for a production car. But now, the technology may have advanced enough for it to work, as Toyota has proven. Does BMW see these projects from its Japanese partner, look at its own previous experiment, and decided to try again? Doubtful, to be honest, but it’s certainly something worth keeping your eye on.