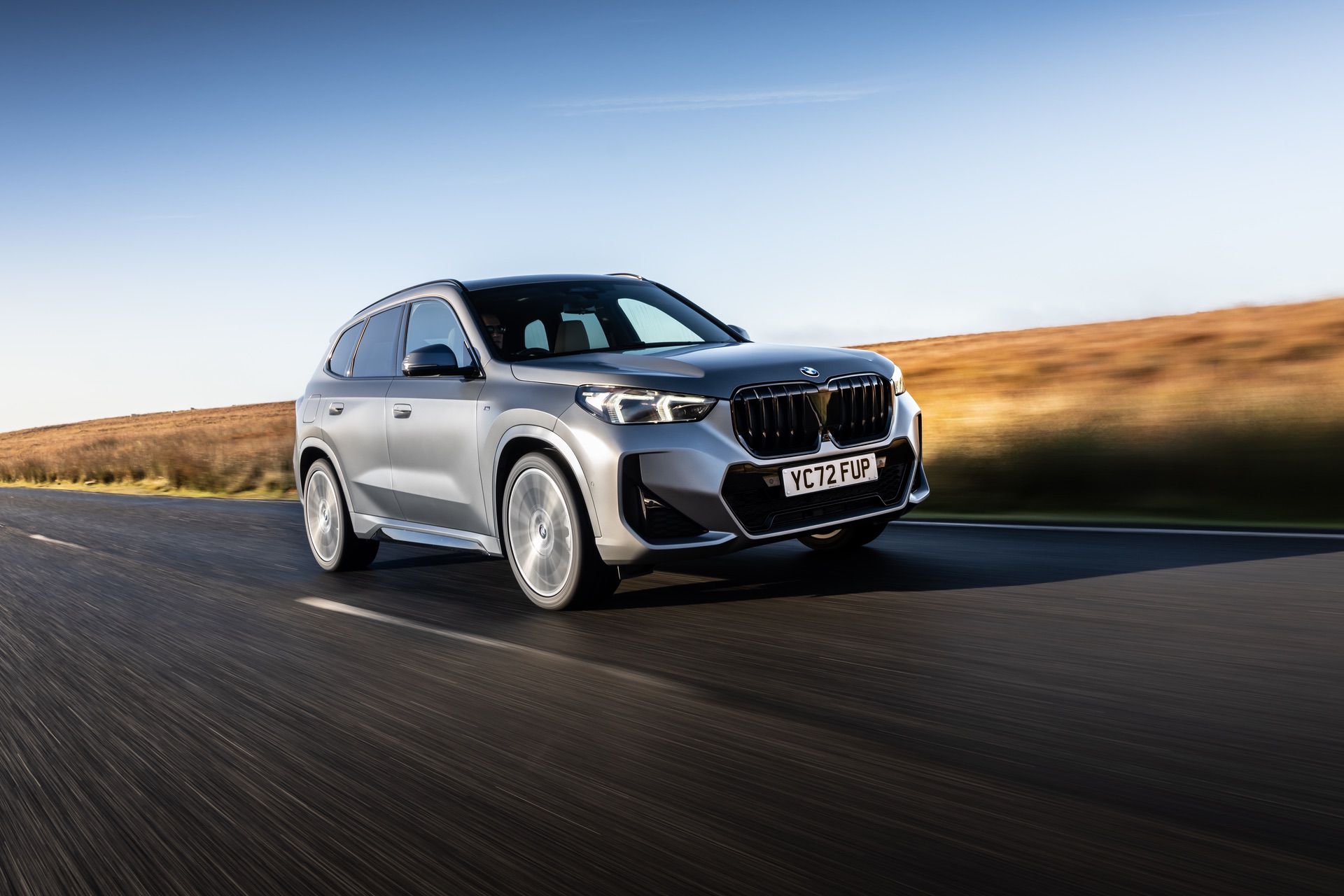 I was eager to read this new comparison from Auto Express because I’ve driven both of these cars and I like both. They’re actually more similar than ever before, with sharp looks, modern looking interiors, and sporty-ish drives. But which small Bavarian crossover is best: the BMW X1 or Audi Q3?

The cars in the test were mostly evenly matched. Both had entry-level 2.0-liter turbocharged four-cylinder engines. The BMW’s was more powerful, packing 215 horsepower, versus the Q3’s 187 horsepower. Both obviously had automatic transmissions and all-wheel drive. The Bimmer was a touch quicker, getting from 0-60 mph in 7.1 seconds, compared to the Audi’s 7.3 seconds. The only major difference between them was their body styles, as the Q3 tested was the sportier looking Sportback model, something the X1 doesn’t offer a competitor to. So the Audi had a bit less rear headroom and cargo room but more style. 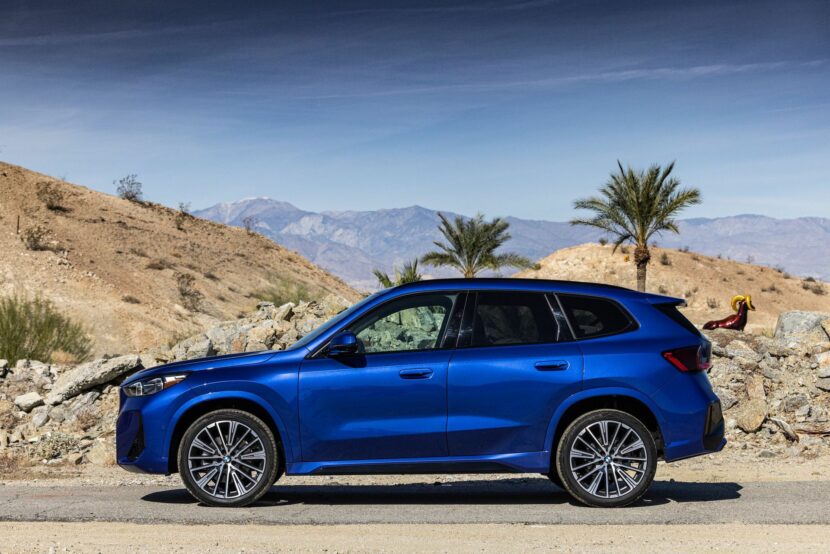 Despite the on-paper similarities, the two cars are quite different on the road. The Audi Q3 Sportback is all about comfort, style, and tech. It looks sharp, has a slick interior, and a more comfortable ride than the Bimmer. While its infotainment system isn’t as new or as snazzy looking as BMW’s iDrive 8, its Virtual Cockpit is miles better than BMW’s digital gauges. Also, the Q3 has physical climate controls, so it gets many brownie points.

The BMW X1, on the other hand, is also stylish and high-tech but its focus is more on sportiness. The X1 steers and handles better than the Audi Q3 and it’s just more fun to drive. The trade-off there is that its ride is firmer than the Audi’s, which makes it less comfortable. 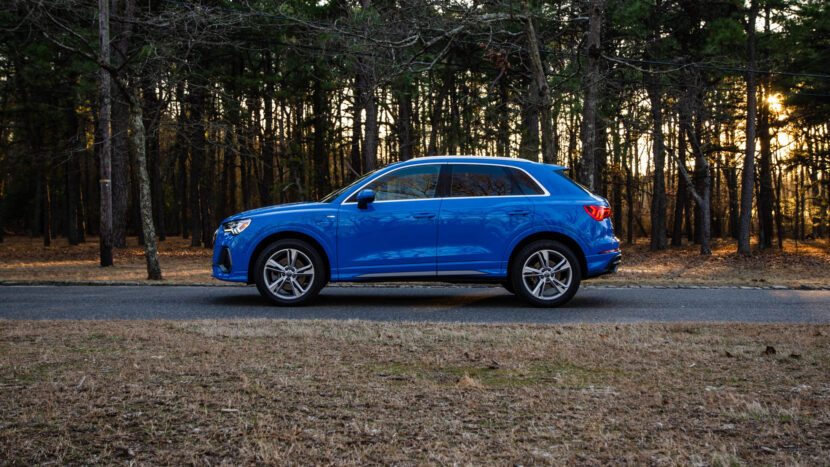 Having driven both of these cars, I don’t disagree with any of the talking points. Both cars are really good but they feel like different strokes for different folks. If you like sportier cars, the X1 is probably your style. If you want something that’s more comfortable and features easier-to-use technology, the Audi Q3 is likely the one for you. But Auto Express picked a definitive winner, so check out their verdict to see which one they deemed best.