Volvo EX90 Is the Swedish Response to Germany’s EV SUVs 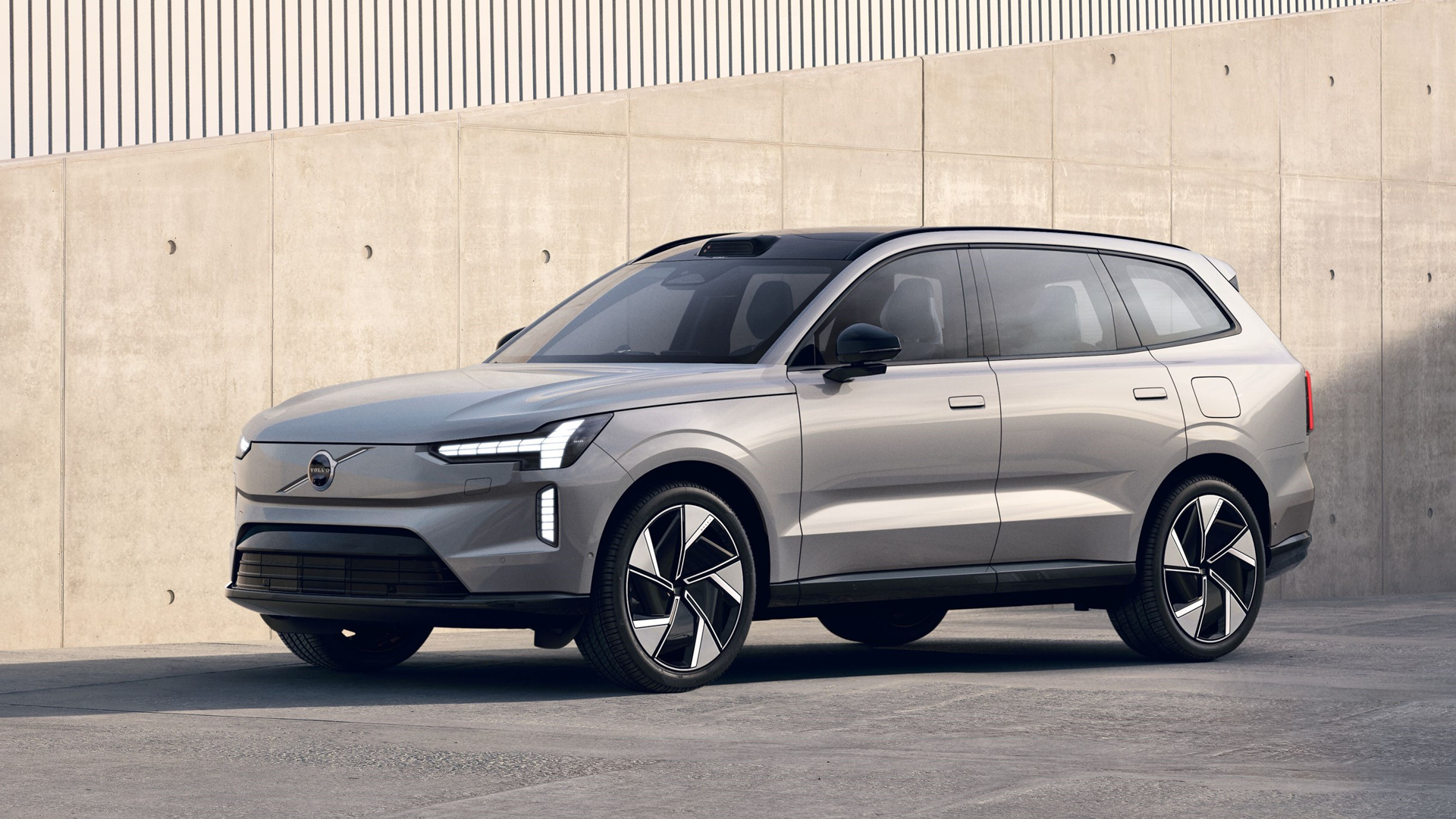 The luxury EV SUV market is getting white hot. The BMW iX was one of the first to hit the scene, proving that big electric SUVs could also be interesting and high-end. Then Mercedes launched its EQS SUV, which is also big and expensive. Cadillac also launched its Lyriq, which not only looks better than everything else but comes in at a cheaper price with the same specs. Now, there’s the new Volvo EX90 and it brings Volvo’s typical Scandinavian style to the segment.

Volvo can’t seem to miss when it comes to design, lately. Every single Volvo that’s debuted in the last five or six years has looked fantastic and the EX90 is no different. It isn’t just a carbon copy of the gas-powered XC90 but you can tell it’s part of the same family. Which is no bad thing because the XC90 is among the best looking SUVs in the world. The EX90 is sleek, perfectly proportioned, immediately looks futuristic, and yet never looks gimmicky. It’s an incredibly well designed EV SUV.

The inside is also very typically Volvo. It’s simple, handsome, and extremely easy on the eyes, like a luxurious Swedish spa stuffed into a car. Admittedly, the giant portrait-style touchscreen is a bit disconcerting—having to use that for literally every function of the interior might become tiresome—but at least it also has a digital gauge screen for the driver, unlike a Tesla Model 3. The rest of the cabin looks lovely, though.

Under the skin, the Volvo EX90 is built on a new electric architecture, completely separate from the standard XC90. In the belly of that new architecture is a 107 kWh battery pack, with a 400-volt architecture, which should provide a range of up to 300 miles. The standard car Twin Motor car will come with a dual-motor powertrain making 402 horsepower and 568 lb-ft of torque. However, the Twin Motor Performance model will get a bump to 496 horsepower and 671 lb-ft. The less powerful model gets a 0-60 mph time of 5.7 seconds, while the faster car will do it in 4.7 seconds. Thanks to 250 kW charge speed, Volvo claims a 10-80 percent charge time of 30 minutes at max speed. 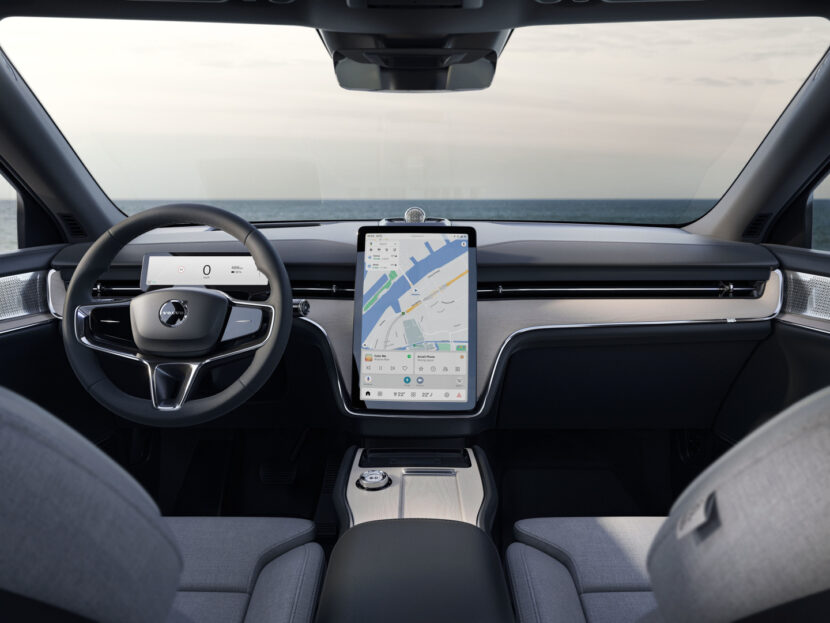 Volvo claims that the EX90 is the safest car it’s ever made and has some unique safety features. For instance, it can not only detect if the driver is groggy, due to two different interior cameras, but can also determine if the driver is incapacitated. If so, the EX90 will pull itself over and flick its hazards on. It can also determine if there’s a child or pet in the back seat and will prompt the driver upon vehicle exit to remember to not forget them back there.

Interestingly, Volvo gave the EX90 a Lidar sensor at the top of the windshield, which is apparently to future-proof the car for when self-driving becomes capable enough.

There’s no pricing just yet but Volvo claims a well equipped model will cost less than $80,000. So the BMW iX is actually a bit more expensive than the Volvo EX90, while looking worse. Which means there’s yet another tough competitor in the world of luxury EV. 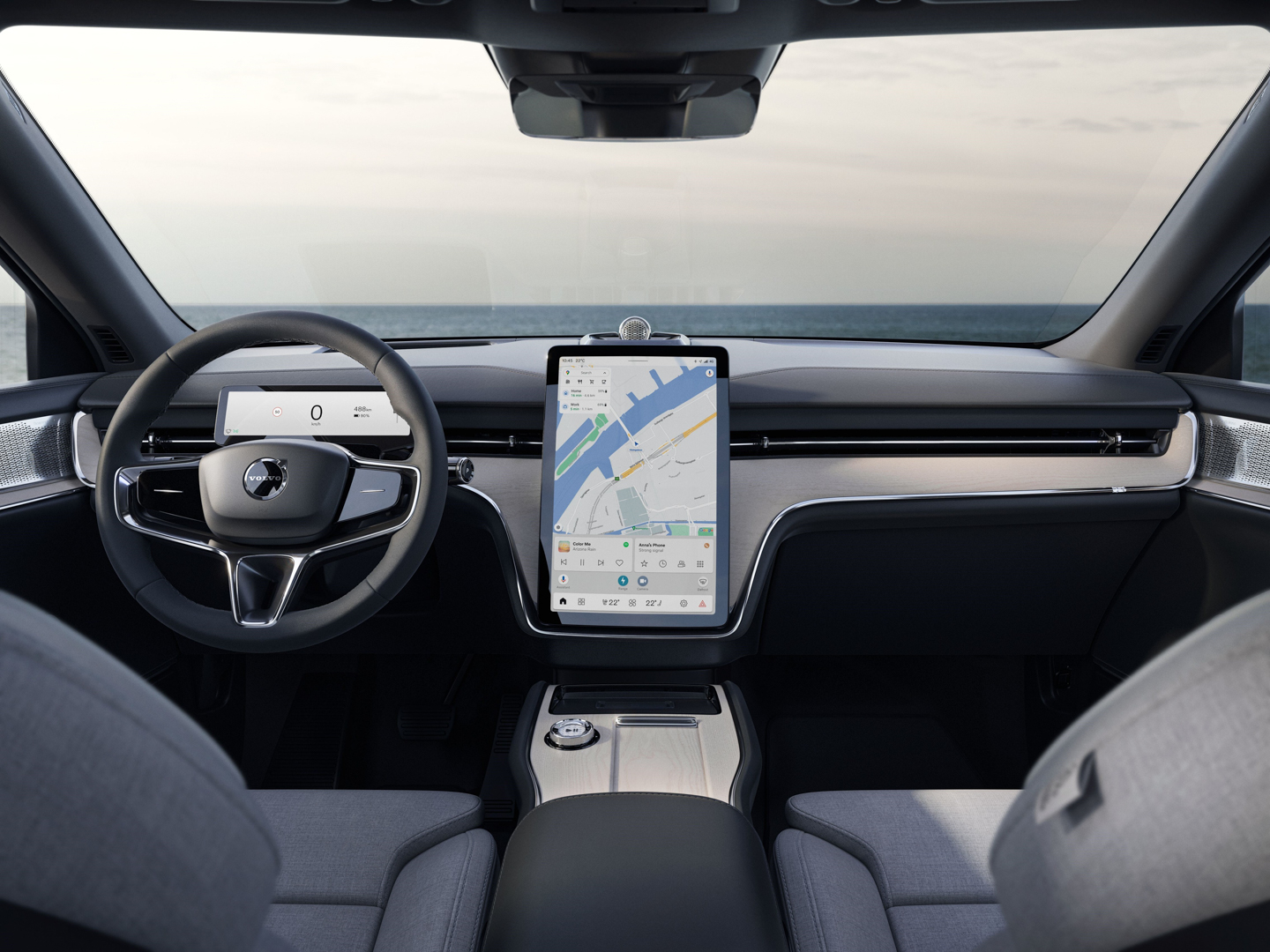 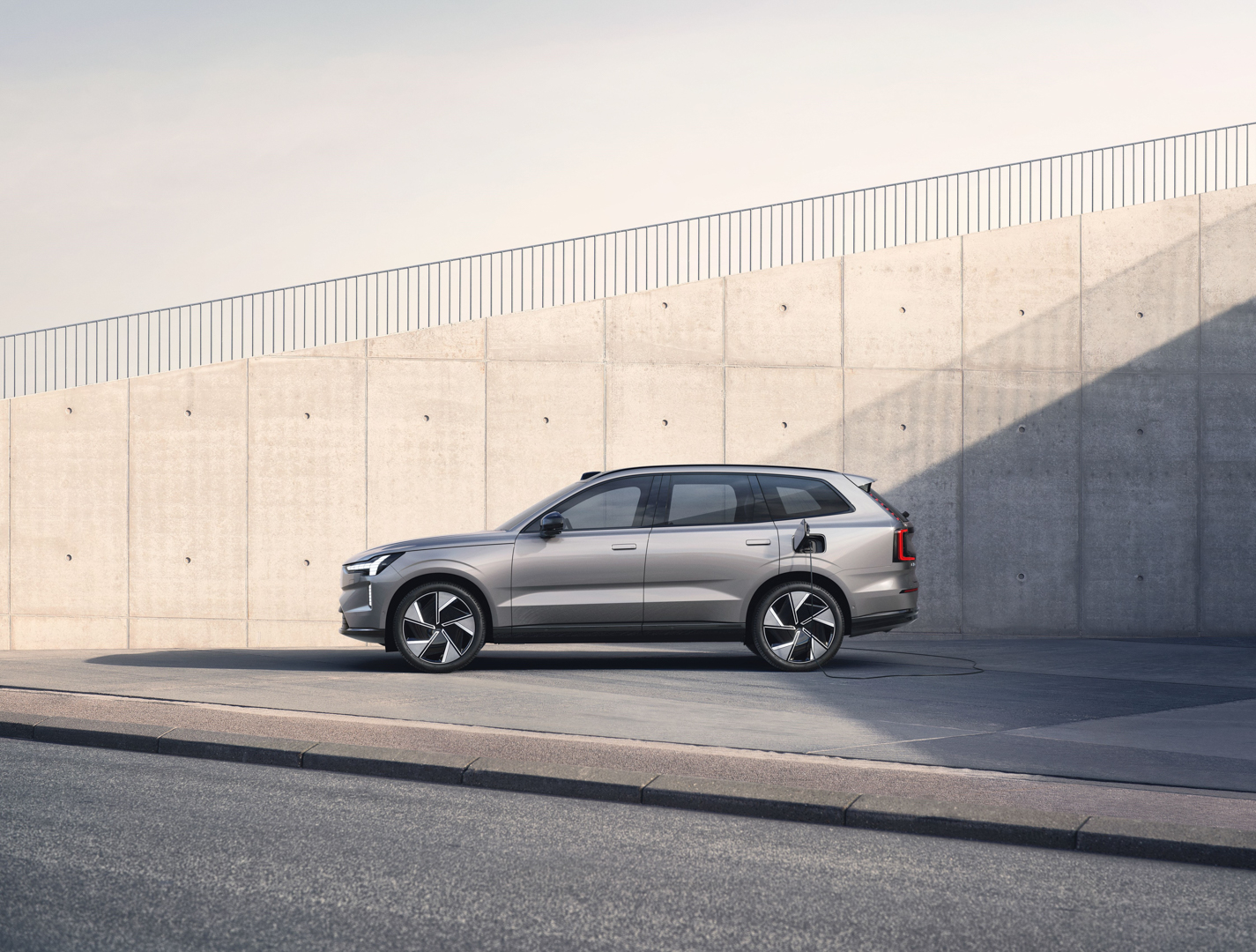 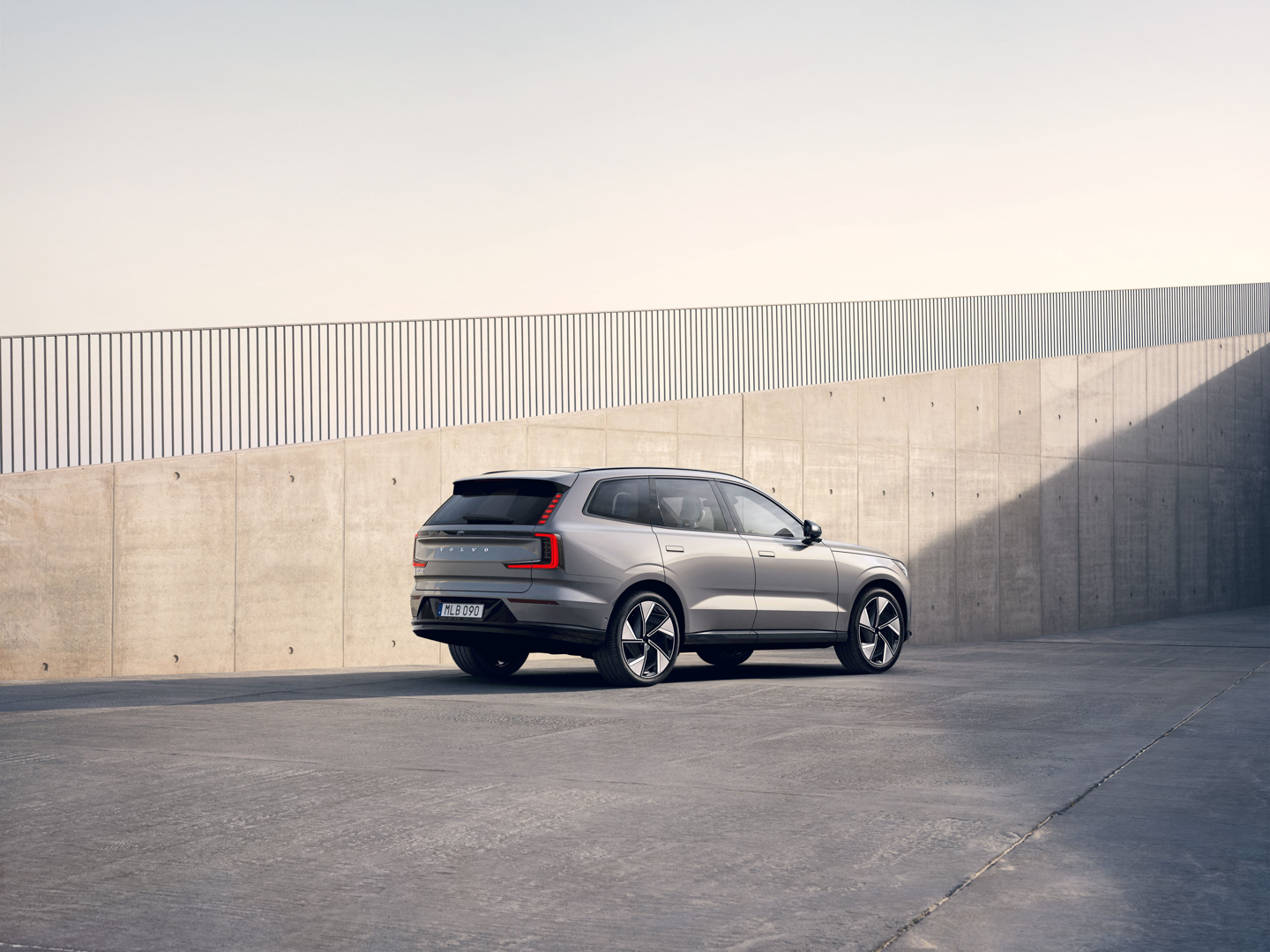