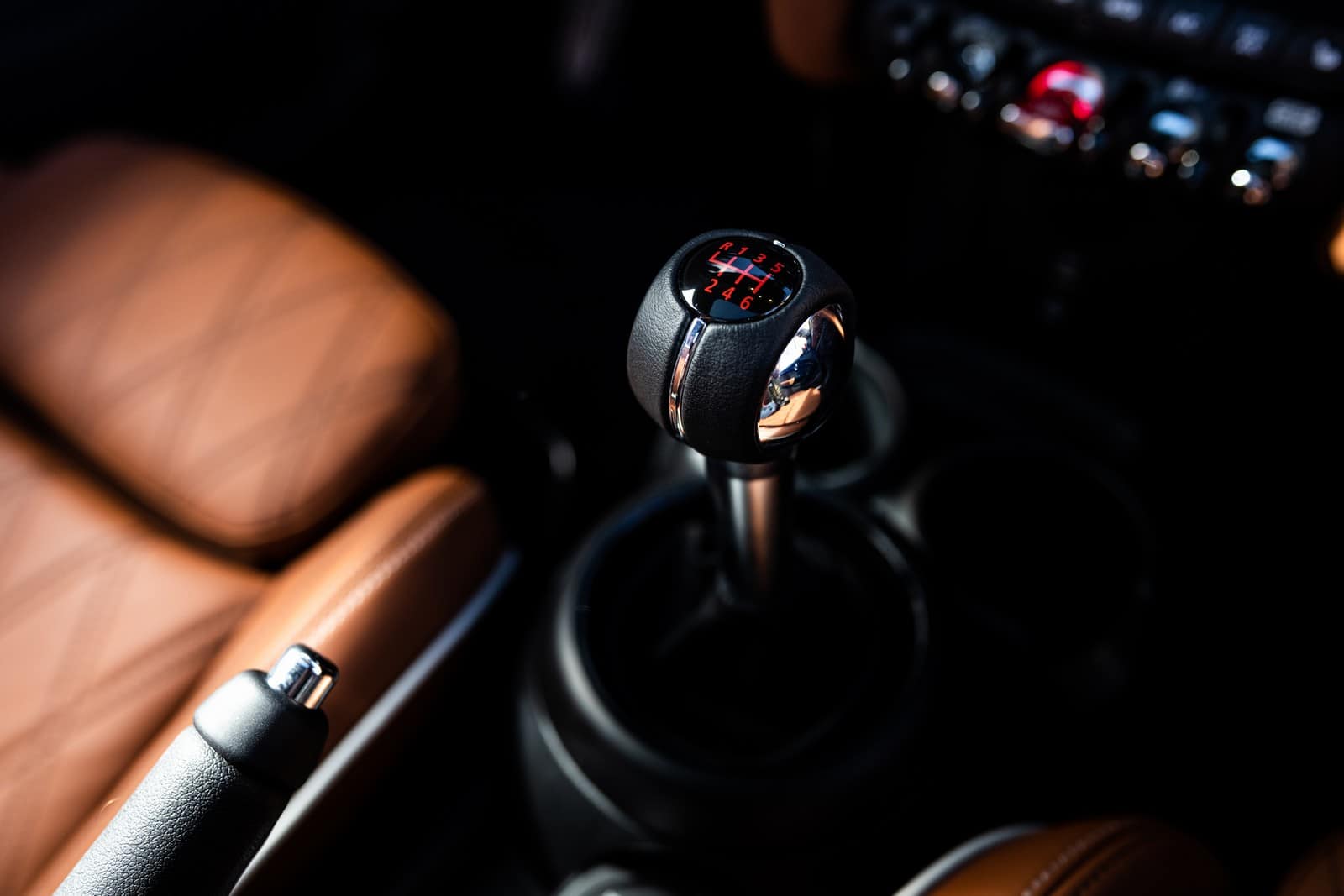 Following a hiatus, the manual gearbox is once again available on certain MINI models in the United States. Due to popular demand, the clutch pedal can now be had on the Hardtop 2 Door model manufactured from this month in the Cooper, Cooper S, and John Cooper Works trim levels. If you don’t know how to operate a stick shift, BMW’s chic brand is launching a driving school that teaches people how to row their own gears.

The courses will take place at the BMW Performance Center in Thermal, California where experienced instructors will help students master the art of driving a car with a manual transmission. The MINI Manual Driving School promises to provide a hands-on approach by allowing students to improve their skills on the test track. In addition, there are also going to be courses in a classroom for the theoretical part of the training. 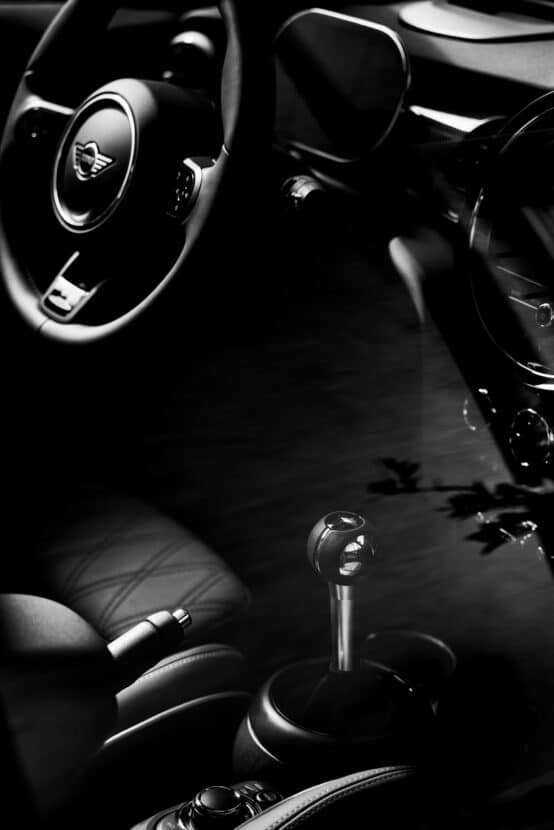 The curriculum will cover all the important points of how to control a car equipped with a manual gearbox. Lessons to be learned there will include finding the friction point as well as practicing starts, stops, and changing gears during acceleration. To make it more exciting, the MINI Manual Driving School will also include a timed course to see how participants fare against each other.

The BMW Performance Center has been operational since 1999 but it wasn’t until 2016 that MINI driving programs were added to the curriculum. To date, more than 500,000 students have taken a course at the two locations in Thermal, California and Greenville, South Carolina.

MINI intends to keep the manual gearbox alive for the time being as a new (and final) generation of combustion-engined cars is planned. The Oxford-based marque will gradually transition to an all-electric lineup in the early 2030s, after Rolls-Royce. The core brand has not set a date for when it will discontinue ICEs. In the meantime, BMW remains one of the last premium automakers with manual-equipped performance cars, namely the M2 and M3/M4.