VIDEO: This Zanzibar Metallic BMW M3 Might Be the Best Sounding G80

Home » VIDEO: This Zanzibar Metallic BMW M3 Might Be the Best Sounding G80 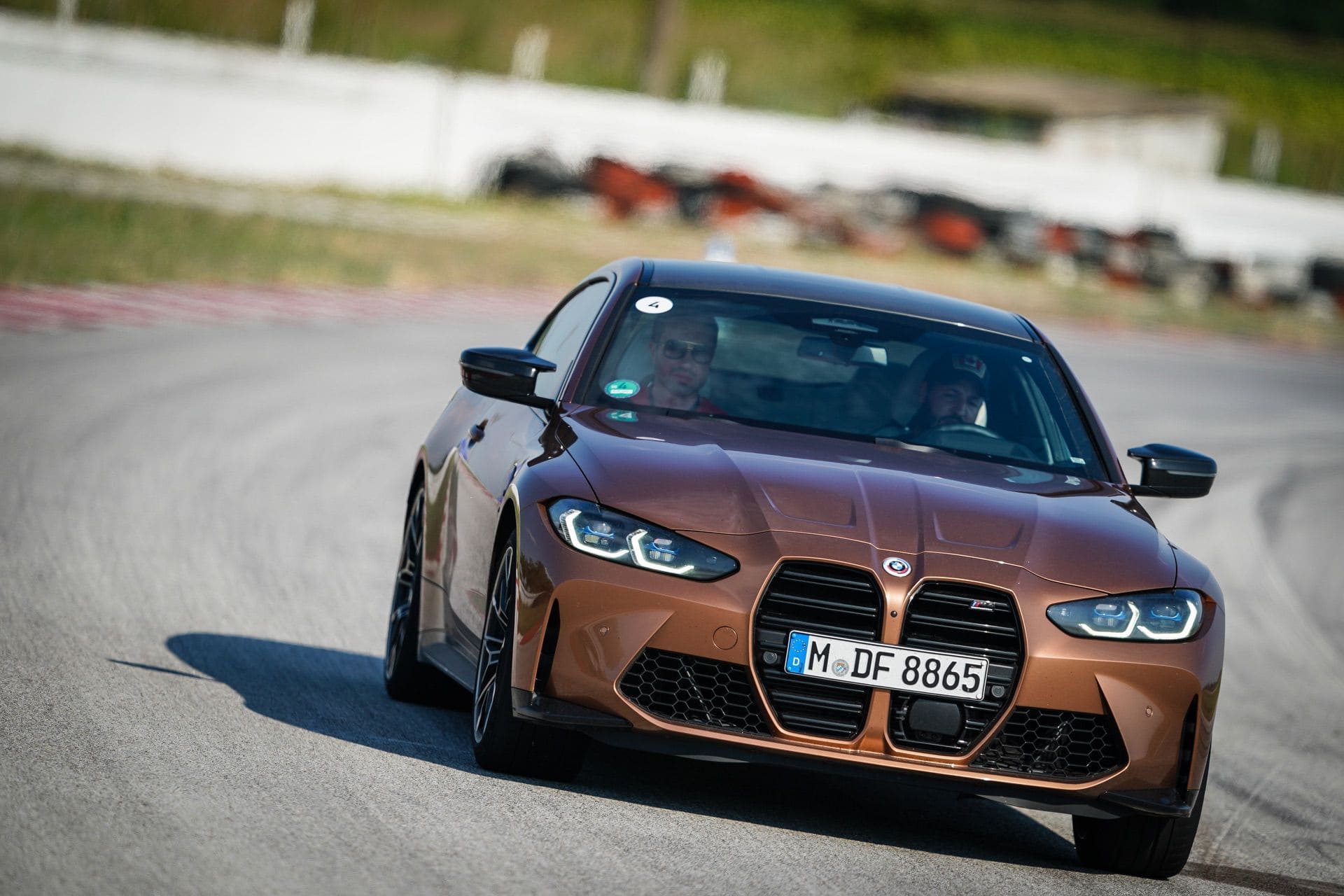 We like to cover which YouTubers and journalists own newer M cars because it can provide a lot of inside for fans and customers. Seeing what these YouTubers do with their cars can give owners ideas of what to do with their own cars, make them aware of any problems they might face, and even give them some advice. The host of AutoTopNL owns a Zanzibar G80 BMW M3, which is one of the best colors we’ve ever seen on a G80, and he’s modded it a bit, as seen in this new video.

Some of the mods include a power upgrade, which we’ll get to in a minute, and a tire upgrade. The latter of which is important because of the current weather. In the northern hemisphere, we’re heading into autumn and the weather is getting colder, which means that M3 owners will need tires more capable of colder temps than the standard Michelin PS4S tires. However, instead of getting winter tires, this M3 was fitted with a more rain-capable summer tire, the Hankook Ventus S1 Evo 3.

I actually had Ventus S1 Evo 3s on my old B6 Audi A4 Ultrasport and I loved them, so I was eager to see how they worked on the G80 M3. It’s a good tire, the Hankook, rated for Autobahn-ready speeds but also with impressive wet traction. My Audi was pretty underpowered and all-wheel drive, so it wasn’t the best test of tire grip, but I could put my foot to the floor in anything other than snow and never break traction. 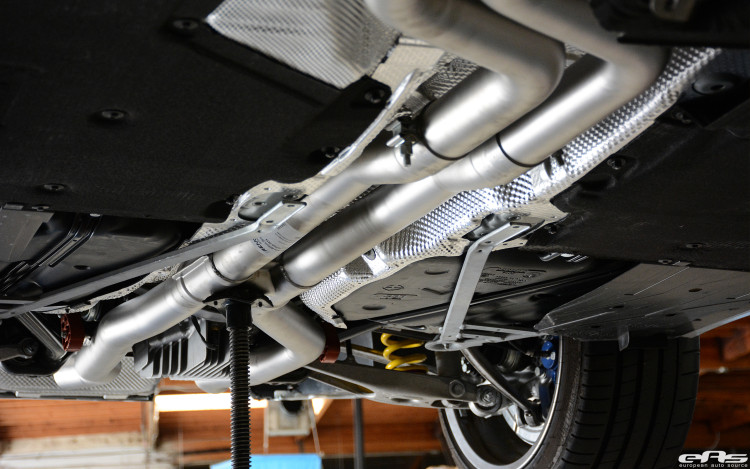 This BMW M3 also has an engine tune, which bumps power to 666 horsepower on 98 octane fuel, and it also has a very specific exhaust upgrade. Rather than replacing the entire exhaust system, the AutoTopNL host claims that the stock muffler back box is better than all aftermarket units at reducing vibration and unwanted resonances. So he kept the stock back box but replaced the catalytic converter, downpipe and midpipe. The latter of which is important because it takes two exhaust outlet pipes and combines them into one, which then runs to the back box. That combines the exhaust gases, and noise, from both turbochargers, thus changing the sound.

Interestingly, he’s tried five different exhaust setups, from Armytrix to Fi, and he provides a compilation of all of their sounds in this video. And, much to my surprise, he was right about the single midpipe. It sounds the best by a good margin, even with the stock back box. It’s slightly deeper in tone and it sounds more naturally aspirated. That’s sort of the key issue with the S58 engine, is that it sounds like a boomy turbocharged engine, even with aftermarket exhausts. This, though, makes it sound more like a traditional free-breathing inline-six. I’m not sure how a single midpipe affects power, performance, or emissions, but it certainly sounds the best. See, learned something new.