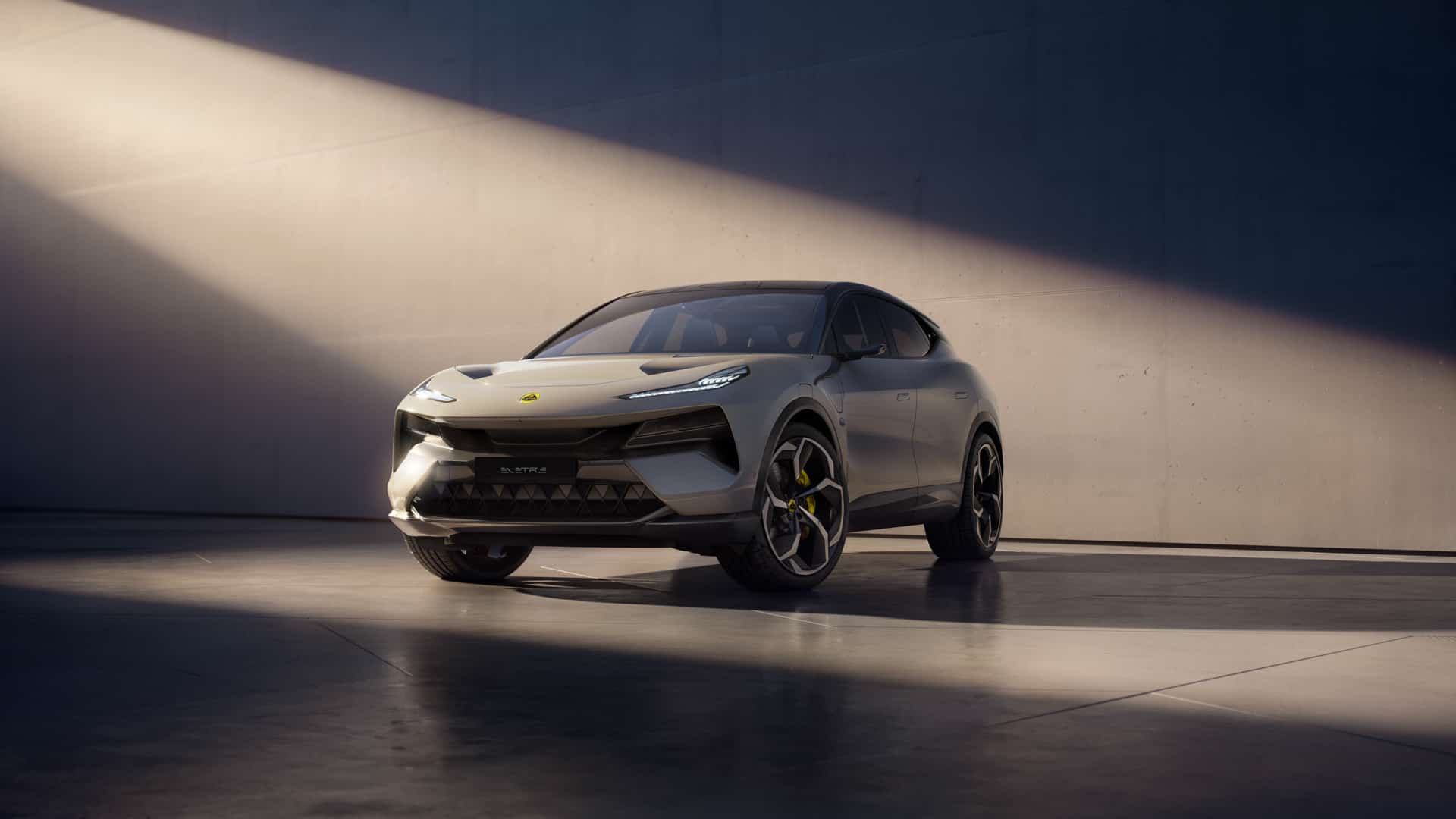 BMW M is going to have quite a few electrified SUVs—be it hybrid or full electric—in the coming years. Things will kick off with the BMW XM, which will eventually be followed by cars like the X5 M and X6 M replacements. There’s also the BMW iX M60 and any additional variants that the Bavarians might be willing to make. And all of them are going to have to take on the new 2024 Lotus Eletre electric SUV, which is going to be a very dangerous competitor.

When the Lotus Eletre launches, it will have three model variants, all of which will have 112 kWh battery pack. The entry-level Eletre will cost around $85,000 after destination, which is right in line with the BMW iX, and it will pack 602 horsepower and 523 lb-ft of torque. According to Lotus, it will also have a WLTP-rated range of 373 miles. However, there will also be an Eletre R, which will pack a whopping 905 horsepower and 726 lb-ft. 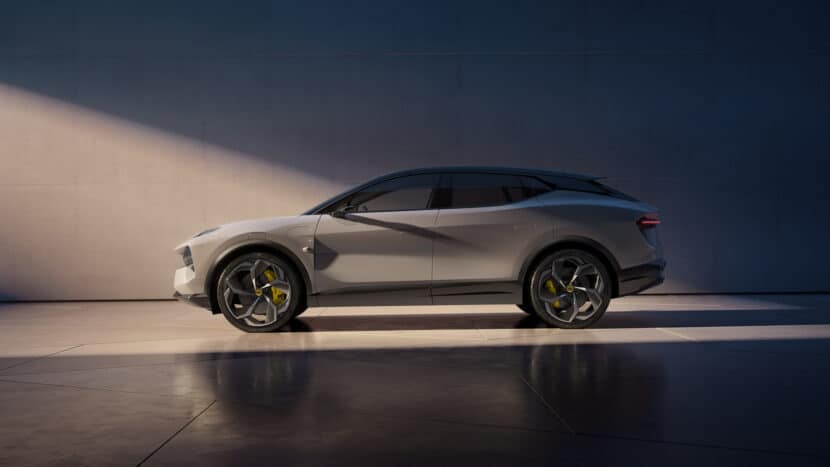 Lotus claims the 605 horsepower cars will get from 0-60 mph in 4.5 seconds but that seems pessimistic. The BMW iX M60 makes around the same power is quicker to 60 mph. However, the Eletre R is said to hit 60 mph in 2.9 seconds.

There are also some sillier claims, such as the fact that the Eletre will have lidar sensors and high levels of autonomy, which will apparently make it capable of lapping the Nürburgring on its own. That sounds absurd, and is highly unlikely, but it would be funny if it does become a reality. 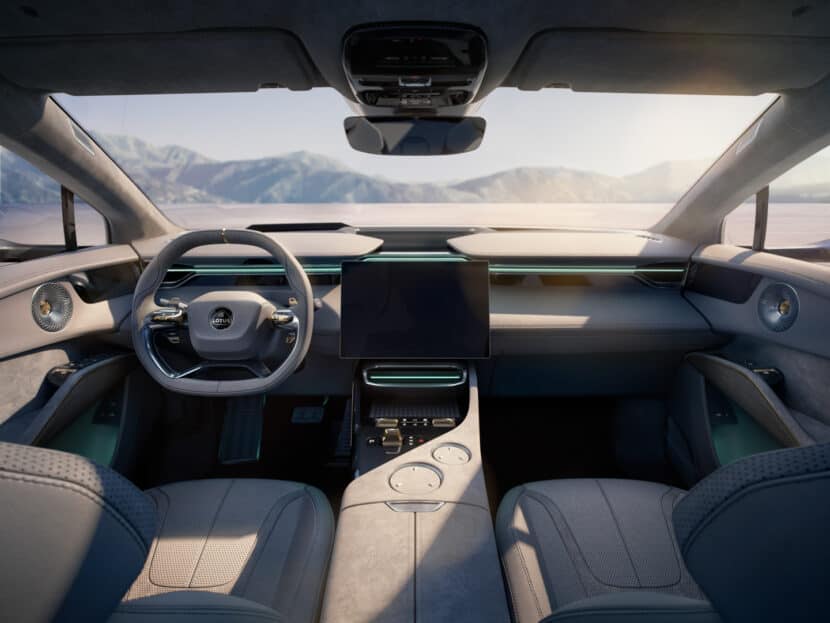 It looks pretty good, too. The front end is a bit too messy, similar to a Lamborghini Urus, but I really like its profile. It’s sleek, muscular, has sharp lines, and short overhangs. Its roofline is aggressively raked, which will impede rear headroom, but it makes it look far better than your average performance SUV. Lotus did a good job making it look like a sports car and not just some over-styled SUV.

When the Lotus Eletra debuts, though, it will pack power and performance levels at a price point lower than the BMW iX’s. Which means it will be considerably cheaper than the BMW XM. So when the Eletra does hit the road, it’s going to be a very difficult competitor for BMW to deal with, which might force the Bavarians to rethink their strategy for the X5 M and X6 M. It’s unclear if BMW was planning to switch fully to electrification with them but, after seeing the Lotus Eletre, it might have to. 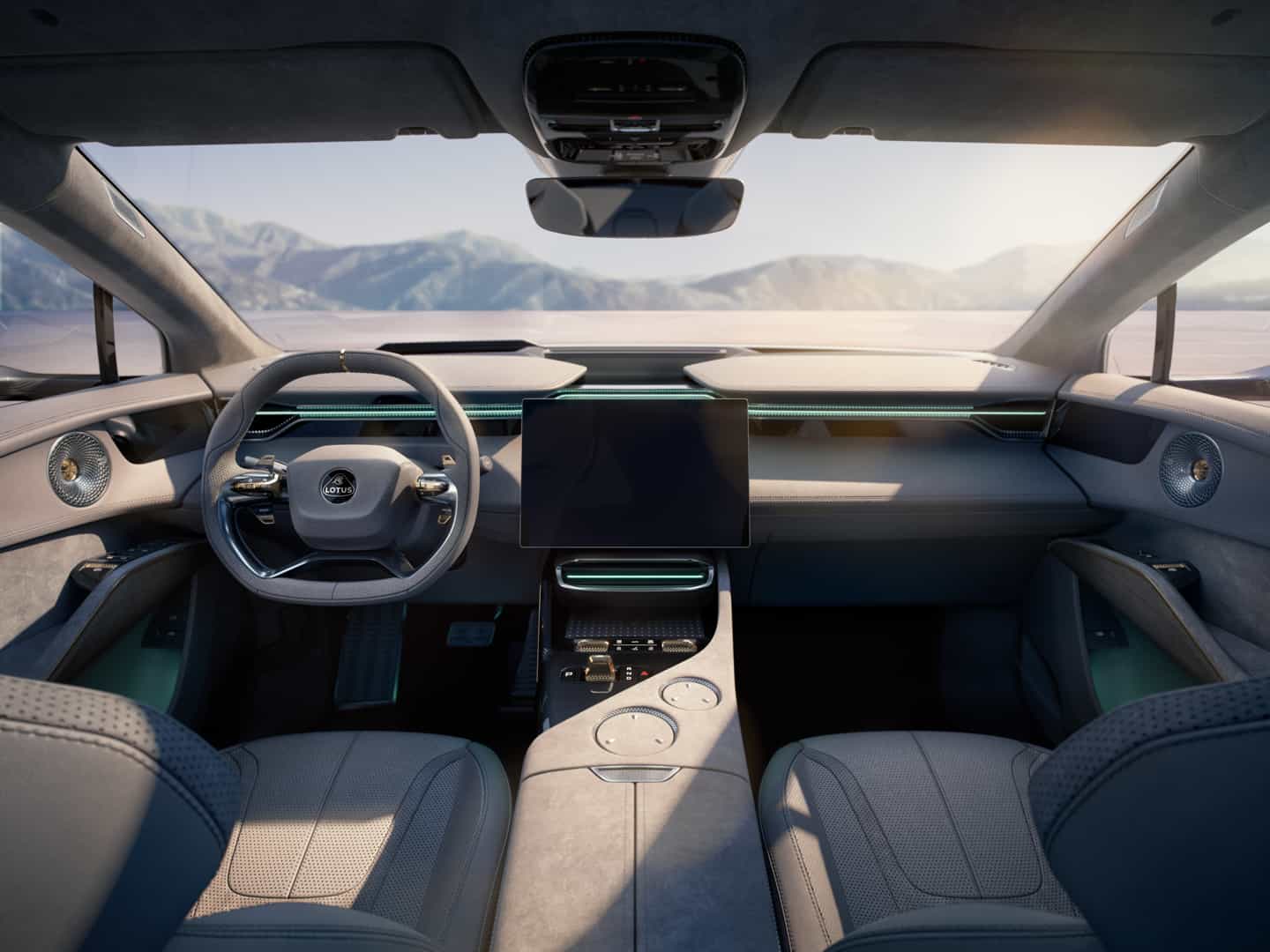 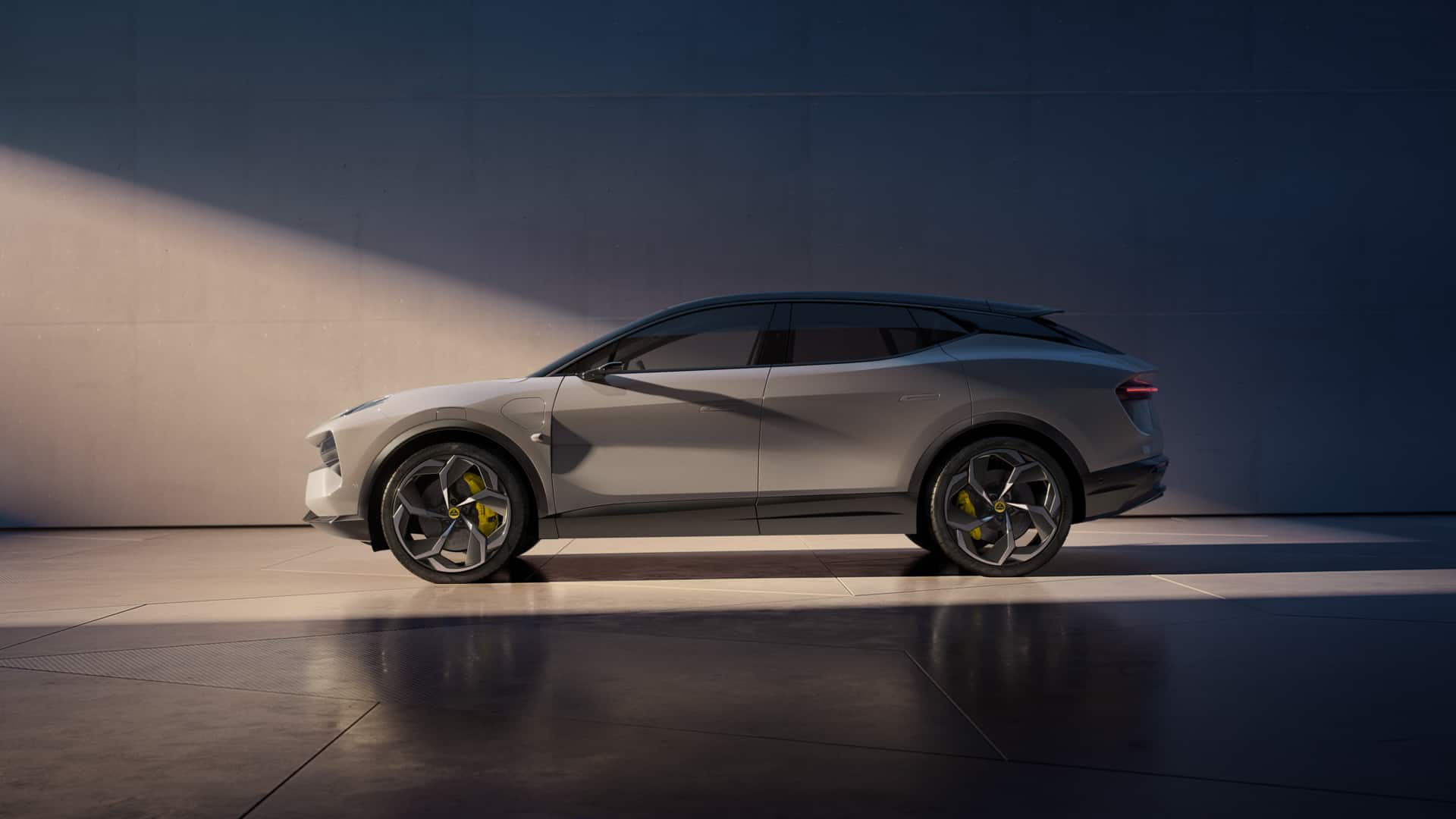 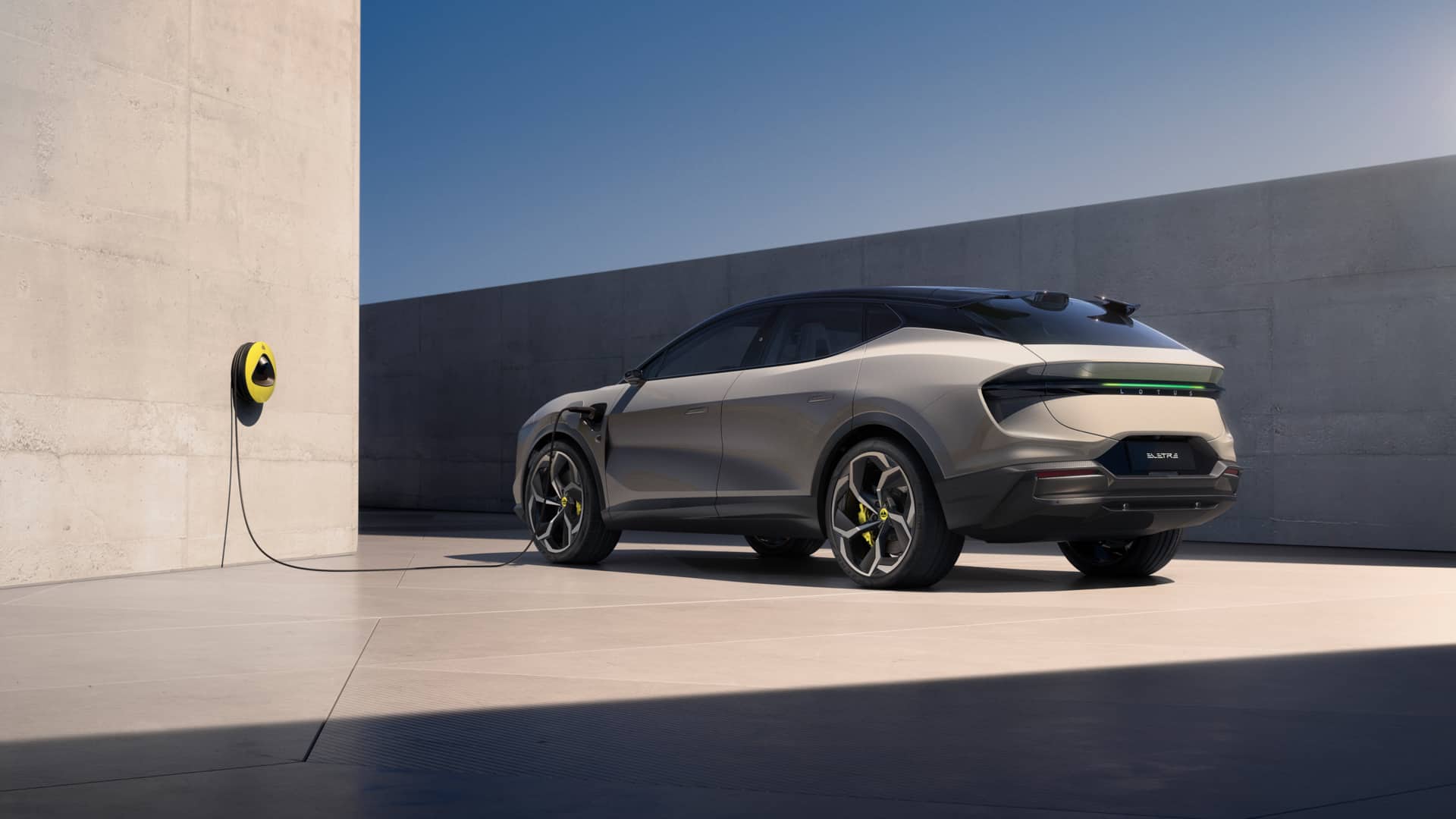