BMW M CEO Says The 3.0 CSL Will Look Like Nothing Else

Home » BMW M CEO Says The 3.0 CSL Will Look Like Nothing Else 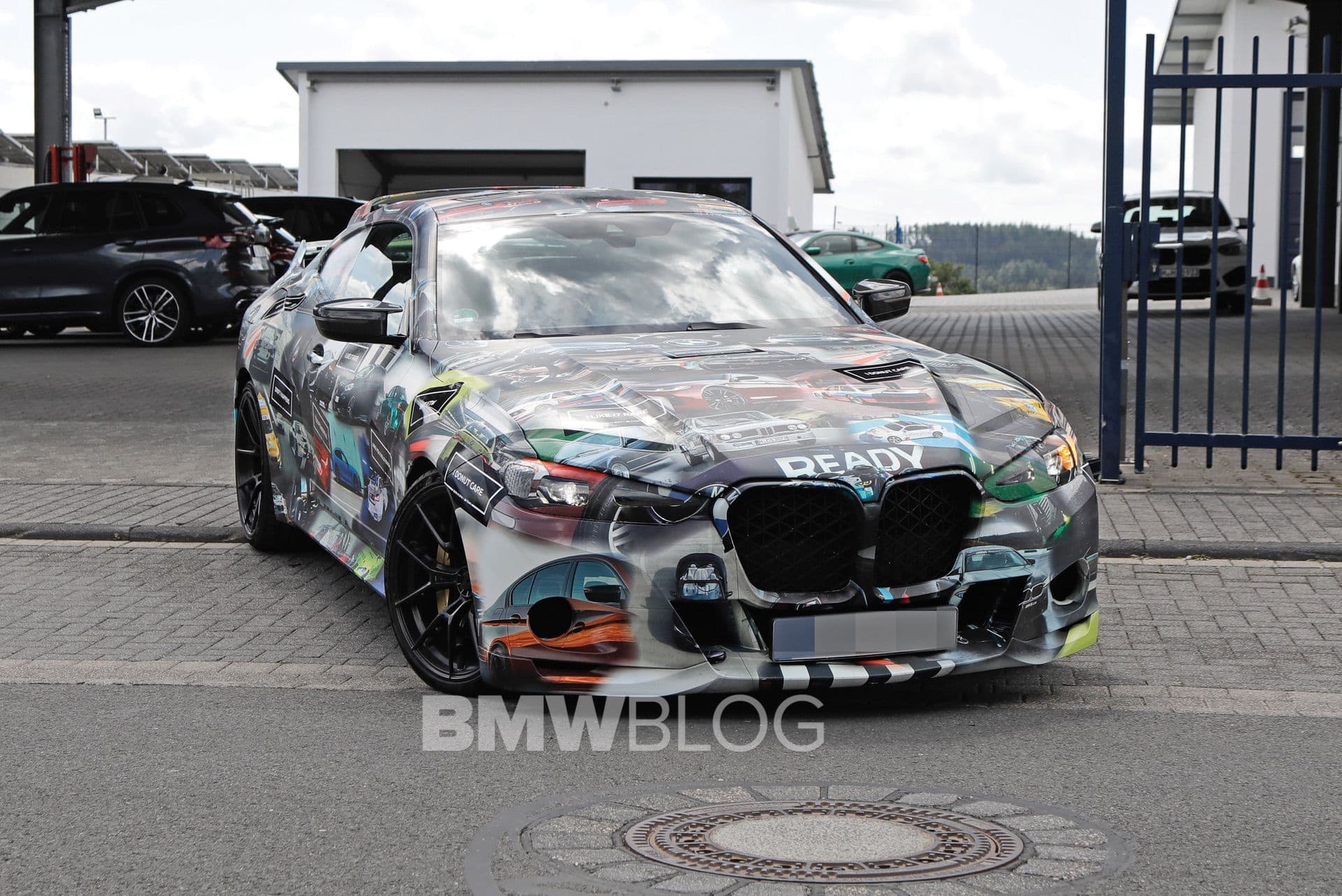 2022 brought us the M2, M3 Touring, M4 CSL, and the XM, but the highlight of M’s 50th-anniversary celebrations is yet to come. Arriving sometime in November, the modern-day equivalent of the E9 3.0 CSL is believed to be limited to 50 units and sources close to Munich are saying it’s going to cost a whopping €750,000. What will deep-pocketed owners get for their money? A car that “looks like nothing else.”

That’s the promise made by M CEO Frank van Meel in an interview with CarBuzz this week during the M Fest in South Africa held at the Kyalami Grand Prix Circuit. He refrained from going into any specific details, only mentioning the 3.0 CSL will be a “very special car.” As some of you will recall, it was the M boss rather than the company itself who teased the car earlier this year by sharing images of a fully wrapped prototype on his personal Instagram account.

The mayor of M Town explained the reasoning behind the decision to tease the car months before its official debut. BMW M was about to hit the track with the 3.0 CSL for the first time and it was fully aware spy photographers would immediately jump at the opportunity to shoot the prototype. Frank van Meel decided to beat them to the punch by sharing official images of the car on social media.

Largely based on the M4 CSL, the ultra-exclusive special edition is said to take after the 2015 3.0 CSL Hommage concept in terms of styling courtesy of a coachbuilt body. Other key differences will include the adoption of a six-speed manual transmission, slightly more power from the inline-six engine, and an even more drastic weight loss than the Competition Sport Lightweight has already received.

As for the stickers plastered all over the car’s body, they’re self-explanatory: “6MT FTW,” “I donut care,” “I like it rare,” “are you bold enough,” “insanely epic,” and “too powerful”. Although the car is fully covered, it’s easy to notice the new vertical kidney grille design and dual rear spoilers. That said, it doesn’t look all that different compared to the M4 CSL, but it’s best to wait for the official reveal to get the full picture before judging the car’s design.

You won’t be seeing any of these in the United States because the 3.0 CSL won’t be sold in North America. It is believed 30 cars are coming to Europe and 8 to Asia, with the remaining 12 heading elsewhere.