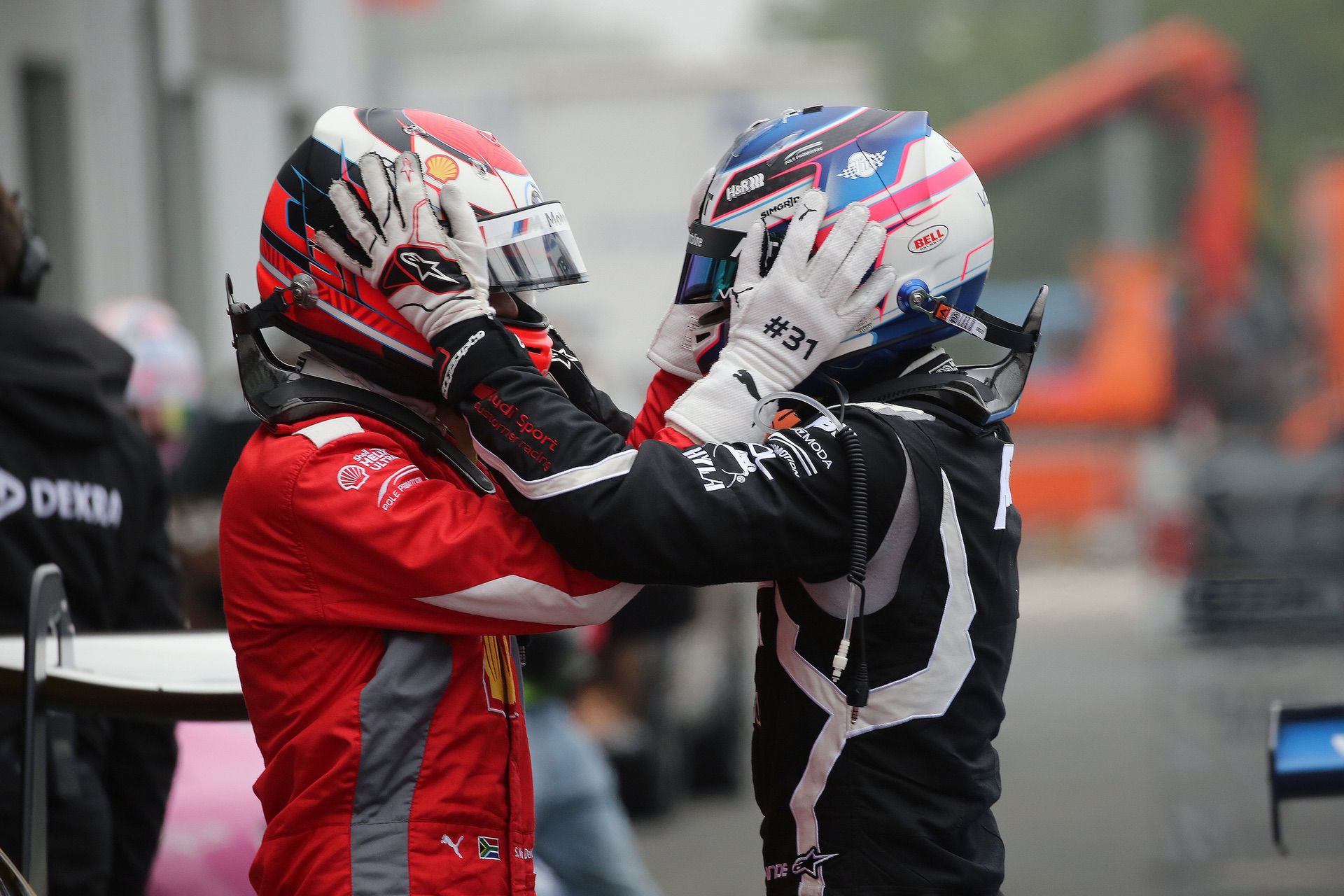 A couple of weeks ago, I was in Austria, interviewing DTM driver Sheldon van der Linde, after his race at the Red Bull Ring. During my interview, van der Linde was leading the driver’s standings but, after an 11th place finish, other drivers were beginning to catch up. He still had a good chance at winning the title, but I could tell he wasn’t pleased with his performance on that day. However, van der Linde managed to put on a far better performance at the Hockenheimring earlier today, giving his team, Schubert Motorsport, enough points to clinch the team championship title for the 2022 season.

After a hard fought race, in which van der Linde came back from a 16th place start—thanks to a rule infraction from his team—he was able to finish in second. That second place finish gave him enough points for team Schubert to clinch the team title, despite there still being another race left. 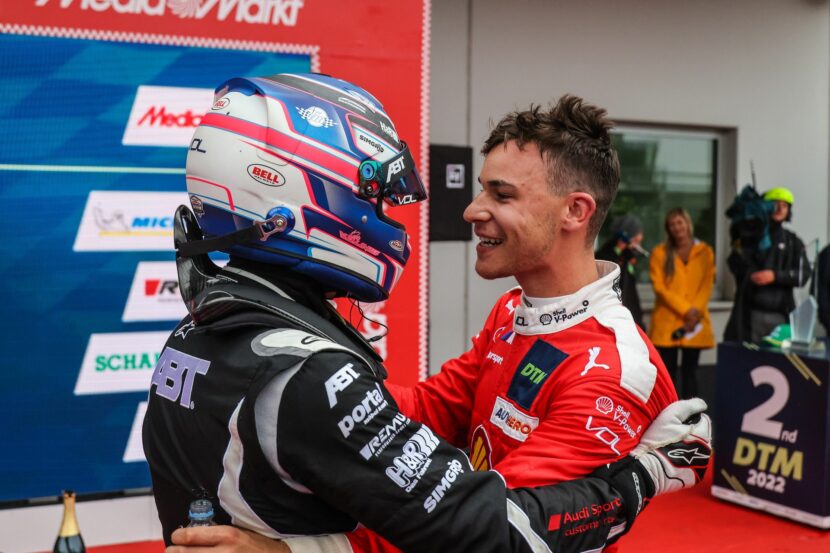 As for van der Linde himself, he has 149 points on the season, just two more than Lucas Auer, from Mercedes-AMG team Winward. Tomorrow, if his finishes ahead of Auer, van der Linde will win the championship. However, Auer is the one who won today’s race at Hockenheim, proving that he and his car are very quick there. Though, van der Linda’s poor starting grid placement certainly hurt his chances of taking the win, so a better qualifying tomorrow might give him a better shot. He may have driven heroically, going from 16th to second place but that wasn’t enough to score him the win and keep Auer off his tail.

It would be very cool if van der Linde could take the championship title next year. Not only because he would have so in a BMW M4 GT3 but because van der Linde is easy to root for. The 23-year old South African is an incredibly humble and down-to-earth driver who races in DTM with his older brother (Kevin van der Linde, who drives an Audi R8 for team ABT Sportsline). So seeing him bring home the driver’s championship, while also helping his team snag the team championship, all while driving a BMW M4 GT3 would be very cool for fans of DTM and BMW.