How Often to Perform a BMW Oil Change

Home » How Often to Perform a BMW Oil Change 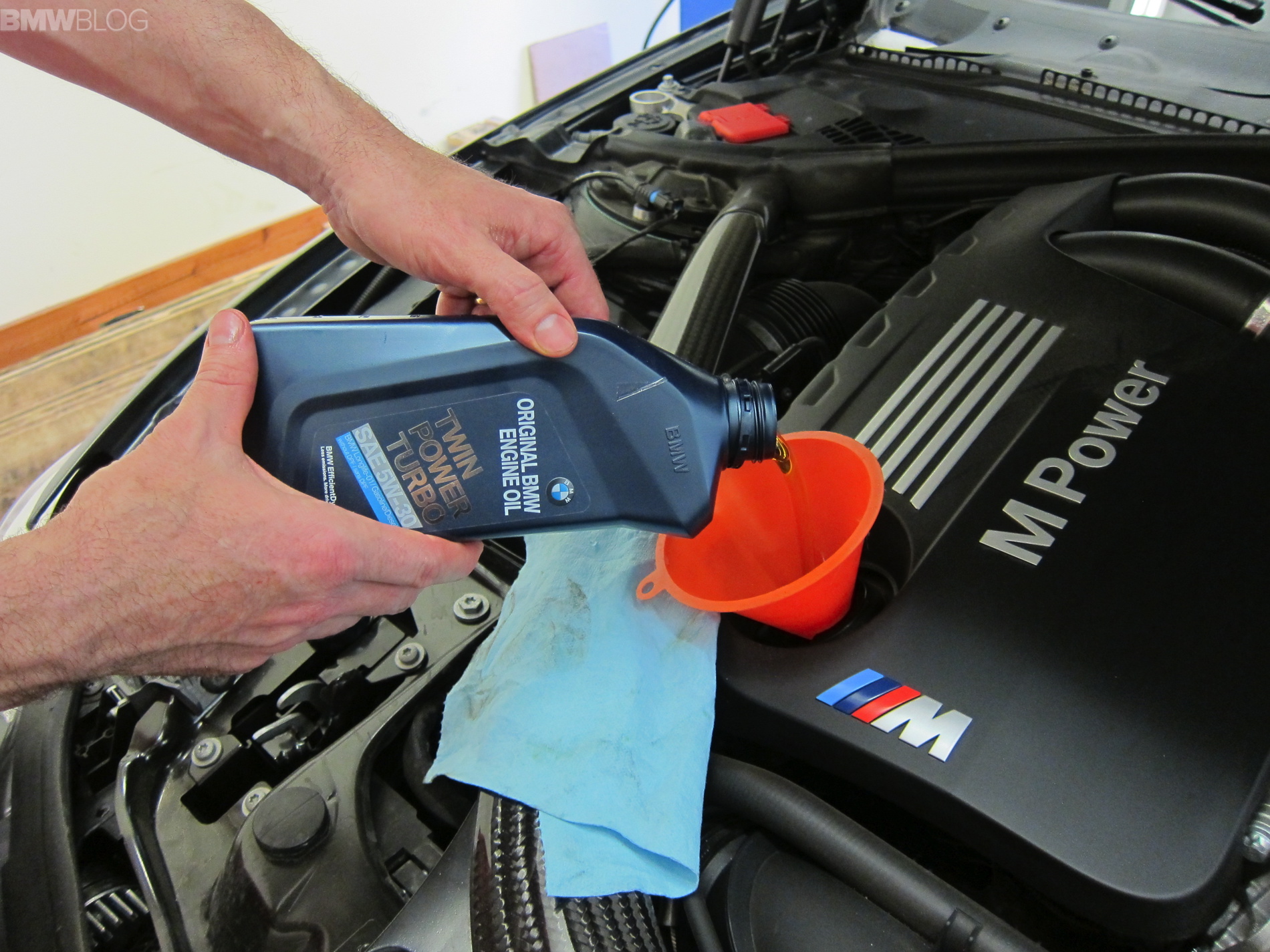 Ensuring that your BMW has high-quality and good-condition engine oil is one of the simplest ways to keep it running in optimal condition. While intervals may change depending on the model, it’s easy to monitor and inexpensive to keep up on. Oil health, therefore, should be considered high on the checklist when it comes to properly maintaining your BMW; especially when the downsides of not keeping up on it can be catastrophic. Hopefully, this article will serve as a reliable guide to all things oil in your BMW.

How Often Should I Change the Oil in My New BMW? 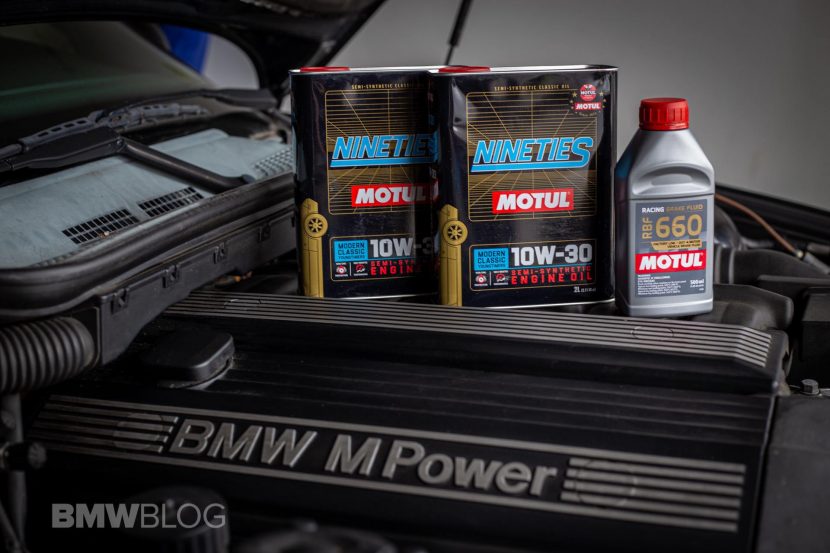 If you have a new BMW still under warranty, you should be changing your oil in accordance with the factory’s maintenance schedule. You’ll receive a notification on the iDrive display when it’s getting close (within 1200 miles or so). Generally, BMW centers will only change your oil (and include it under warranty) within that specified timeframe. BMW’s current service interval is 10,000 miles. Exceptions, of course, being BMW M vehicles that require more fastidious maintenance – the first oil service happens around 7500 miles, not counting the 1200-mile break-in.

How Often Should I Change the Oil in My Pre-Owned BMW? 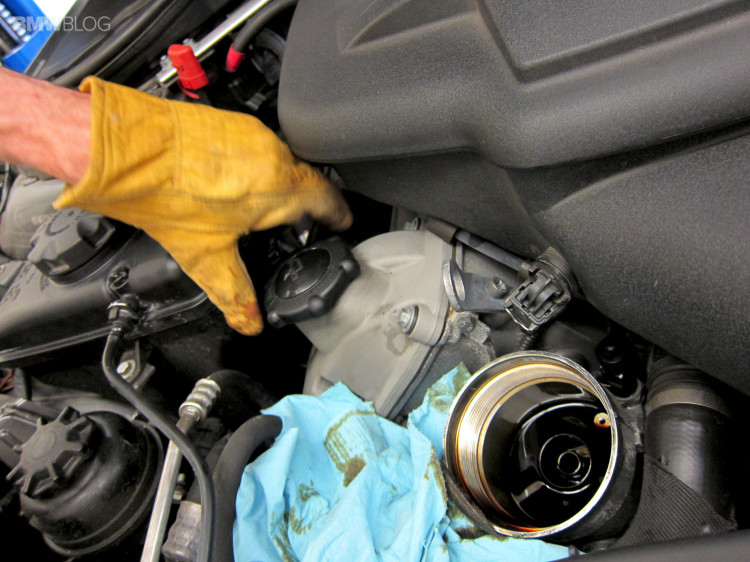 While 10,000 miles is an acceptable service interval for a car that has had every oil change on-time and with correct, factory-specified oil, it gets a little bit more complicated with a pre-owned BMW. Oil changes are arguably even more important when you aren’t sure of the history of the vehicle. There’s no hard and fast rule, but a good rule is every 7500 miles or once a year in a modern, turbocharged BMW. But changing it more frequently certainly won’t hurt anything. Past 7500 miles, you risk the oil being overused – especially if you drive the car hard.

Remember that the point of oil is to keep the engine lubricated and clean of impurities. If it gets too broken down, it can get sludgy and instead have the opposite effect. While modern synthetic oils have extended service intervals a lot compared to conventional engine oils, they are subject to the same (eventual) ravages over time. This why “once a year” is advised in addition to the mileage. 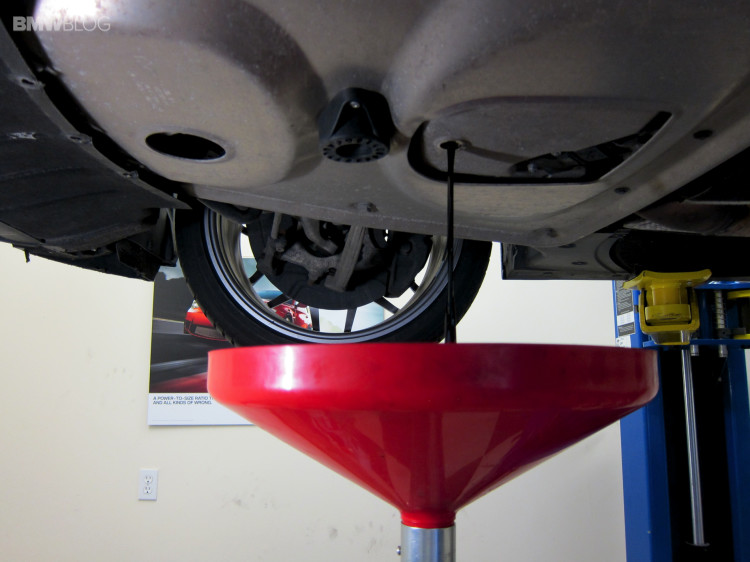 As an aside, one of the first things you do when you buy a pre-owned BMW is get the oil serviced. A trained mechanic (or certified BMW tech) will usually be able to tell a lot about the car based on the condition of the oil. They’ll also likely be able to spot current leaks and potential issues. Plus, if you only have the seller’s word on when the last oil change was performed, getting one done buys you some nice peace of mind. This is doubly important on BMW M vehicles.

How Often Should I Change the Oil in My Vintage BMW? 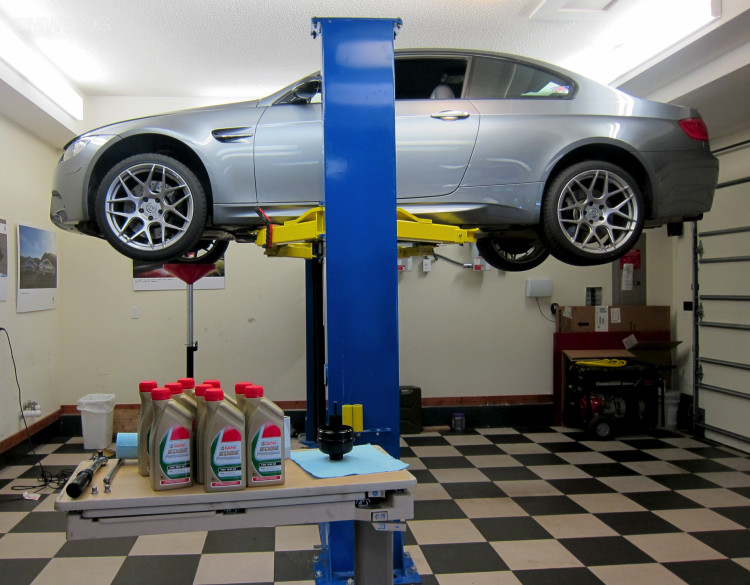 For the sake of this article, the term vintage is going to refer to any BMW with a naturally aspirated engine. So, for the most part, vehicles older than 2010. Climate, driving habits, and service history are all a factor here, but I would monitor oil consumption very closely on older BMWs. While newer vehicles will still burn some oil, the older BMW engines – especially BMW M engines – are actually still within spec even when burning up to a quart of oil every 1000 miles. This can make owning a vintage BMW a little daunting if you aren’t well-prepared.

You can go to a million different places on the Internet and likely find just as many recommendations. My own? Every 5000 miles or once a year, minimum. Older BMW engines – M engines specifically – can require a lot of attention, and you’re a lot better safe than sorry. This is also assuming high-quality synthetic oil – I haven’t found a compelling reason to use anything other than BMW’s own 10W-60 in my S54-powered M3, and I recommend you follow the same factory guidelines in your vintage BMW. 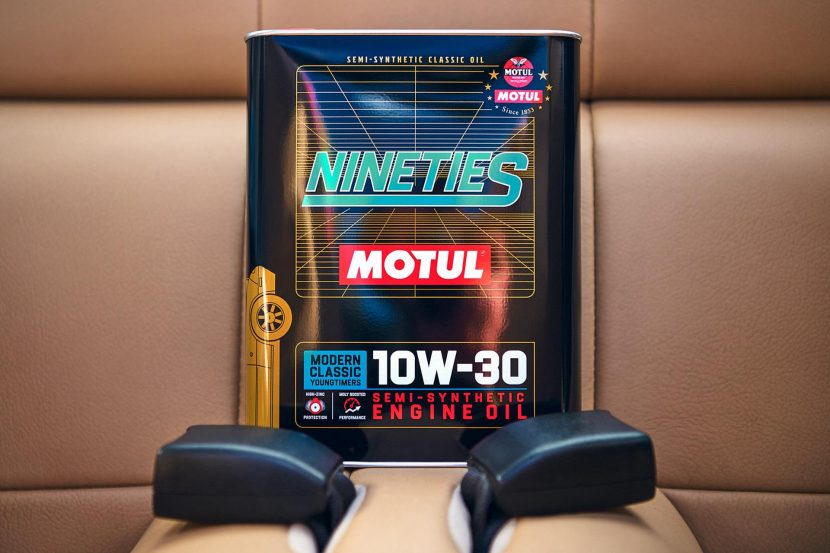 There’s no “law” when it comes to oil health. While companies like Mobil 1 make promises as grandiose as “up to 20,000 miles”, it just isn’t worth it to wait that long. While the oil will very likely make it that long, it won’t be cleaning as effectively as lower-mileage oil. The resulting engine sludge could be – literally – catastrophic, and an oil change is a lot less expensive than a new engine.

Synthetic oil is very commonplace nowadays and should be your oil of choice on any BMW. Synthetic will generally handle the increased heat and oil wear of the newer turbocharger engines better. Older vehicles will enjoy the benefits of synthetic’s greater heat-resistance and increased durability. There’s no sense in using conventional oils when today’s synthetic options are so strictly superior.

Lastly, be wary of “cheaping out” when it comes to oil service. If you haven’t seen the oil brand’s name on the side of a race car, I wouldn’t buy it. Less motorsport savvy drivers can spot “cheap” oil by its virtue of being exactly that – cheap. The cheapest option is generally not the best option. Less expensive oil is (generally) more impure, which means it isn’t doing its job as well. You’re driving a luxury vehicle – don’t skimp where it counts. The same rule goes for labor: the cheapest place in town might not be the place to go when it comes to oil changes. 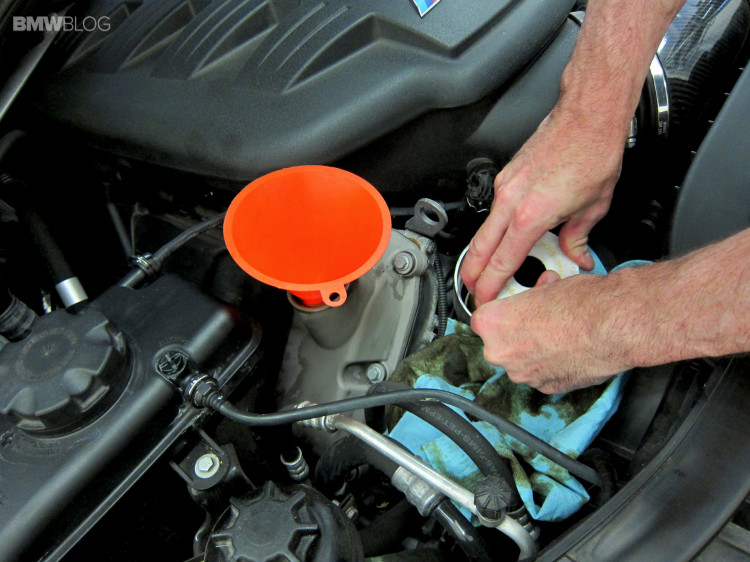 Rules for oil changes are as follows. First, change it regularly. Whether its once a year or every 5000 miles, make sure you’re keeping up on it. Secondly – use a high-quality oil. Saving twenty dollars on a few quarts of oil means nothing when you’re looking at a bill for $15,000 for a new engine because it turned to sludge in 10,000 miles. Finally, monitor it. Even if you lack the mechanical know-how to physically check the oil yourself, BMWs make it very easy to monitor. In every modern BMW, the car will tell you when the oils low or if it’s time for a change – don’t ignore it!