Koenigsegg Created a Transmission That’s Both Automatic and Manual

Home » Koenigsegg Created a Transmission That’s Both Automatic and Manual 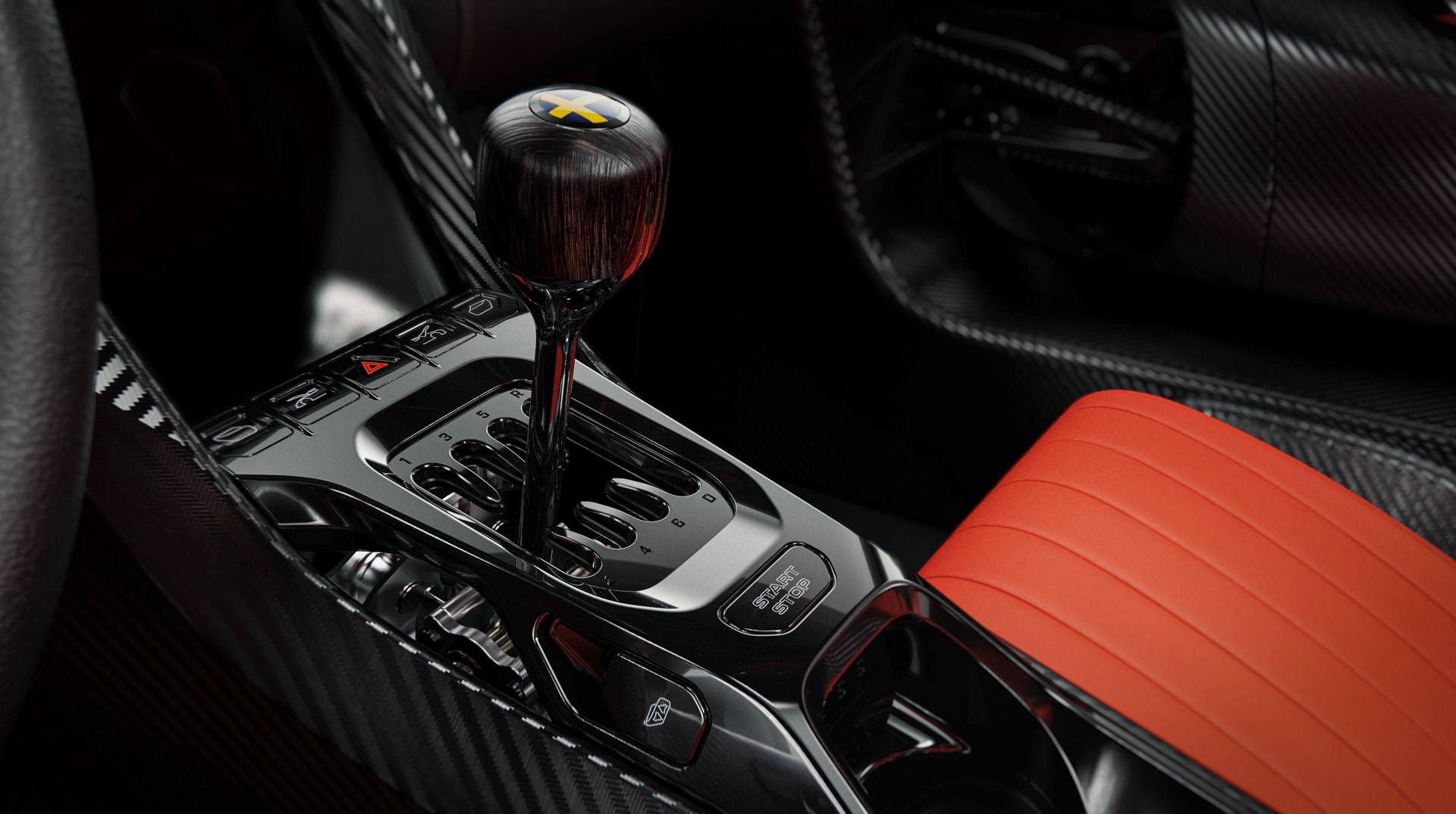 As soon as automatic transmissions became good enthusiast options (dual-clutches, automated manuals, and the ZF eight-speed), there’s been a near-constant argument about which transmission choice is best. Obviously, the real answer is whichever you prefer. However, Christian von Koenigsegg decided to answer the automatic versus manual debate with “Why no both?”

Koenigsegg unveiled its newest car at The Quail, during Monterey Car Week, called the CC850,which might be one of the lamest names for an astonishing car in history. However lame its name may be, the Koenigsegg CC850 has some of the most fascinating technology to ever be fitted to an automobile. Its new “Engage Shift System” transmission is truly one-of-a-kind and is genuinely the best of both worlds—a nine-speed automatic and a six-speed manual. 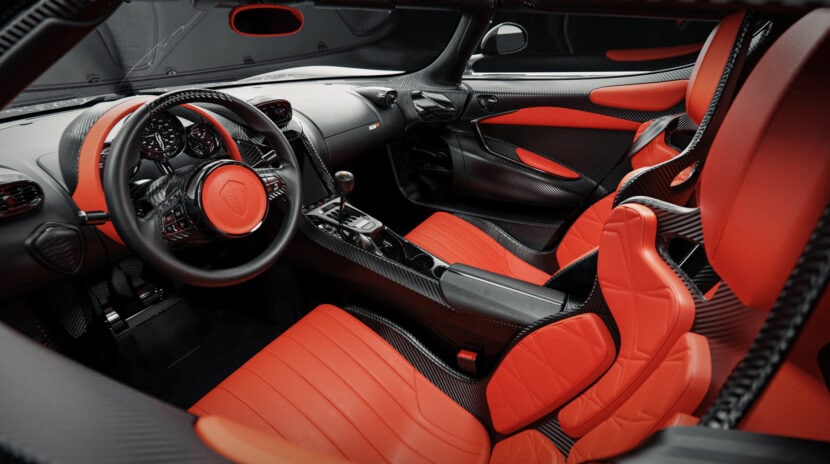 How does it work? Well, I’m not going to pretend to fully understand it because my simple brain started sparking and smoking while reading about its inner workings. However, here’s the gist of it: it’s a nine-speed, multi-clutch transmission that uses three gearsets, each with three gears (nine speeds), and six clutches. There’s also no flywheel between the engine and transmission, similar to Gordon Murray products. It’s actually mostly the same Lightspeed transmission used in the Koenigsegg Jesko.

Under normal operation, it’s a nine-speed multi-clutch automatic that can provide rapid-fire upshifts and downshifts entirely on its own. However, its party trick is that it can also be a six-speed manual. There’s no physical connection between the clutch pedal and its open-gate shifter to the actual gearbox itself. Instead, it’s entirely simulated, with simulated clutch pressure and shift linkage feel. However, according to von Koenigsegg himself, it acts exactly like a manual; you can stall it, if you rush the the shifts you’ll feel the synchro pressure, and you can even dump the clutch and do big smokey burnouts. 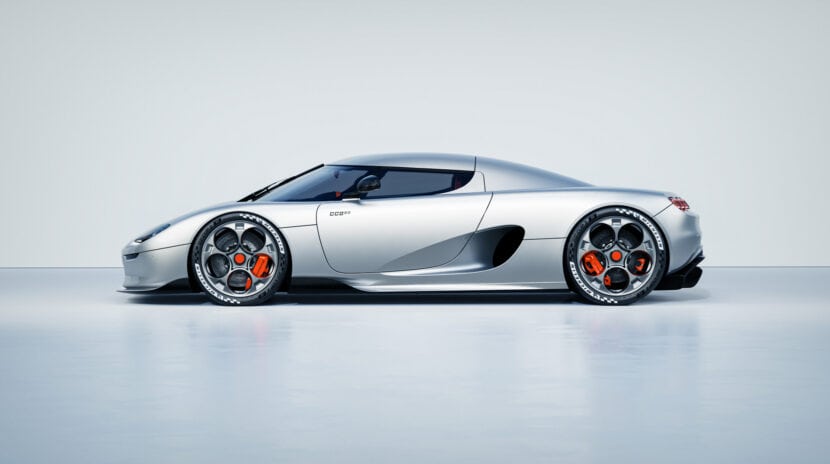 Because nine speeds are too manual for manual shifting, when you’re in manual mode it becomes a six-speed box, using just two of the gearsets. Also, track mode uses different gearsets for better optimized gear ratios while on track. While you’re shifting manually, if you decided you don’t feel like shifting anymore, you just slide the shifter all the way right and down into “D” and it becomes a nine-speed auto. There’s even exposed gear linkage, despite it not actually connecting to anything, which is funny.

I cannot fathom the amount of engineering, both hardware and software, that goes into making all of that work. I actually now have a headache just thinking about it. I also don’t even want to think about the repair bills if something breaks inside that NASA-grade gearbox. However, the idea behind it is brilliant. Automakers have been trying to figure out a way to provide the fun and engagement of a manual shift with the convenience and ease of an automatic for decades and no one has been able to properly do it. Is it any surprise that Christian von Koenigsegg figured it out? No, not really. Although, it needs to be tested, to see if it actually works well, before we give him his crown. 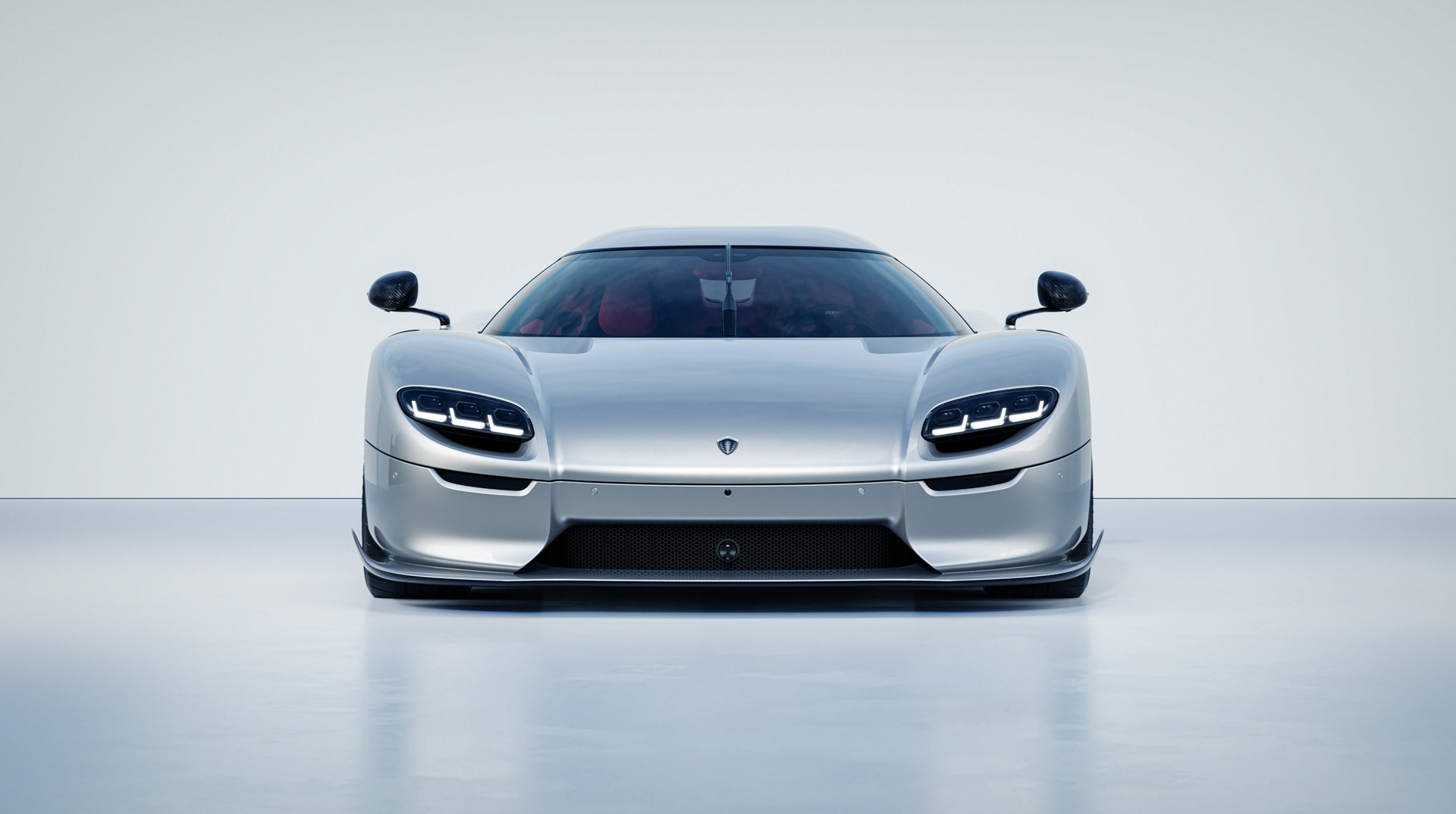 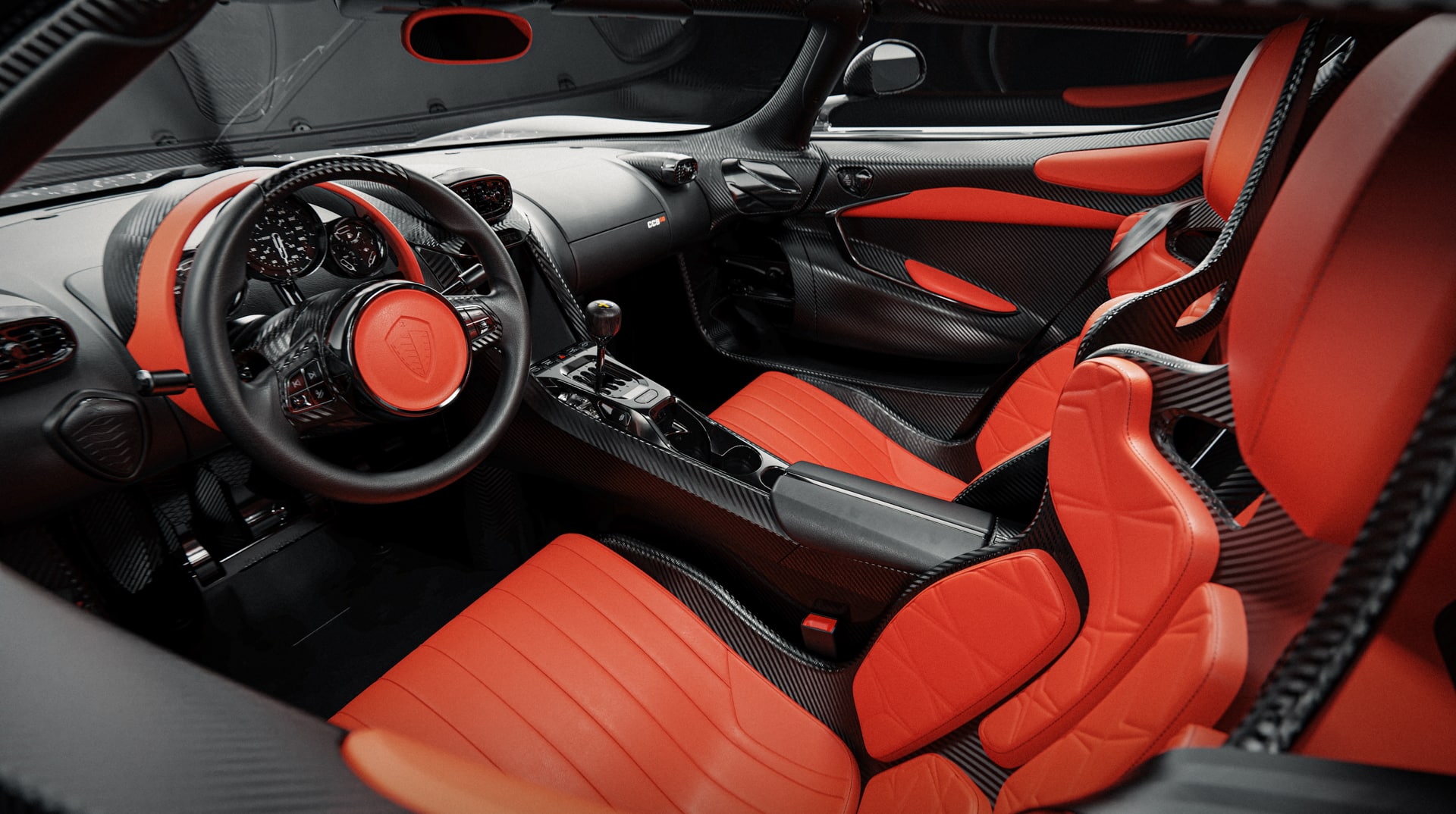 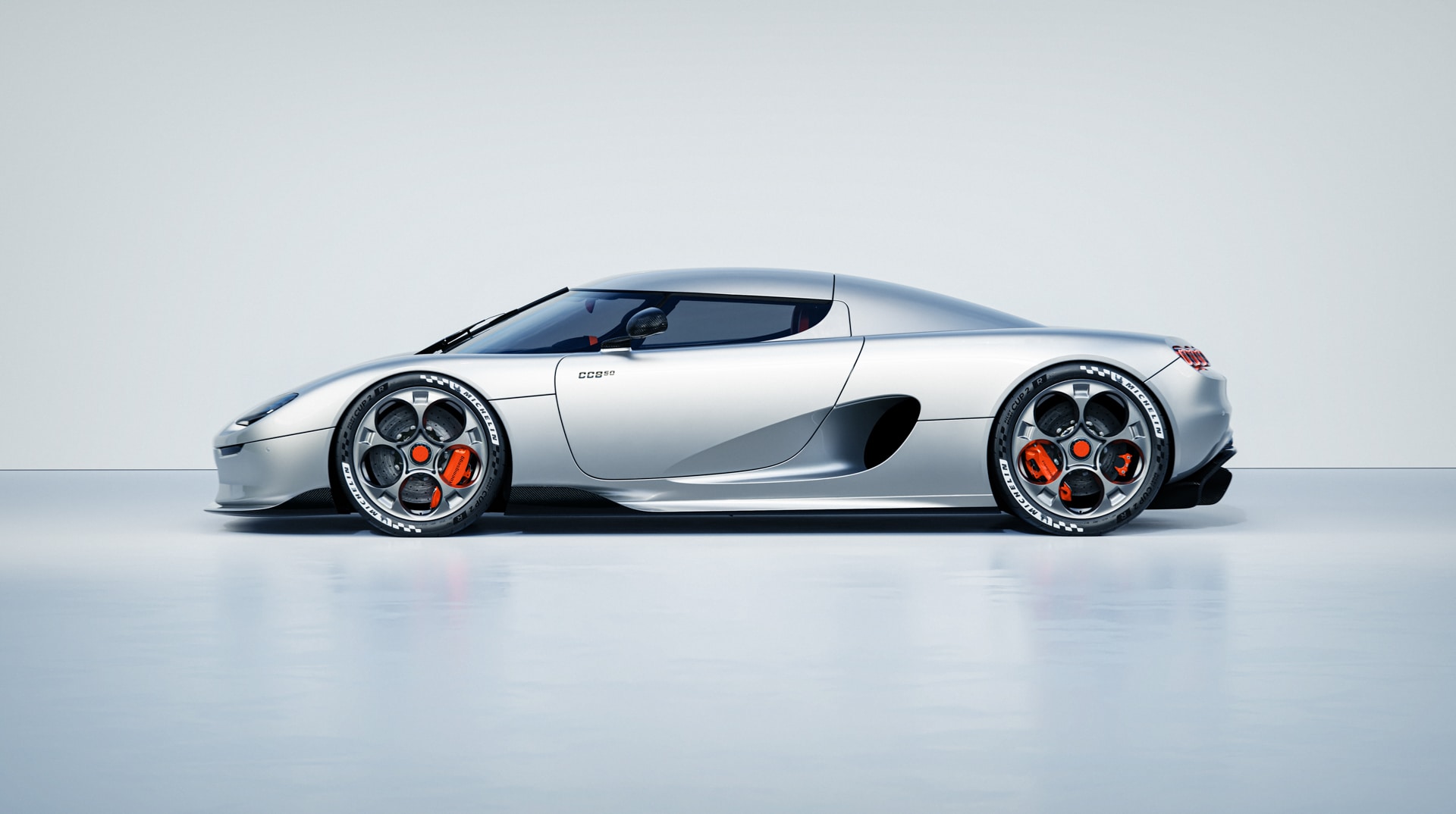