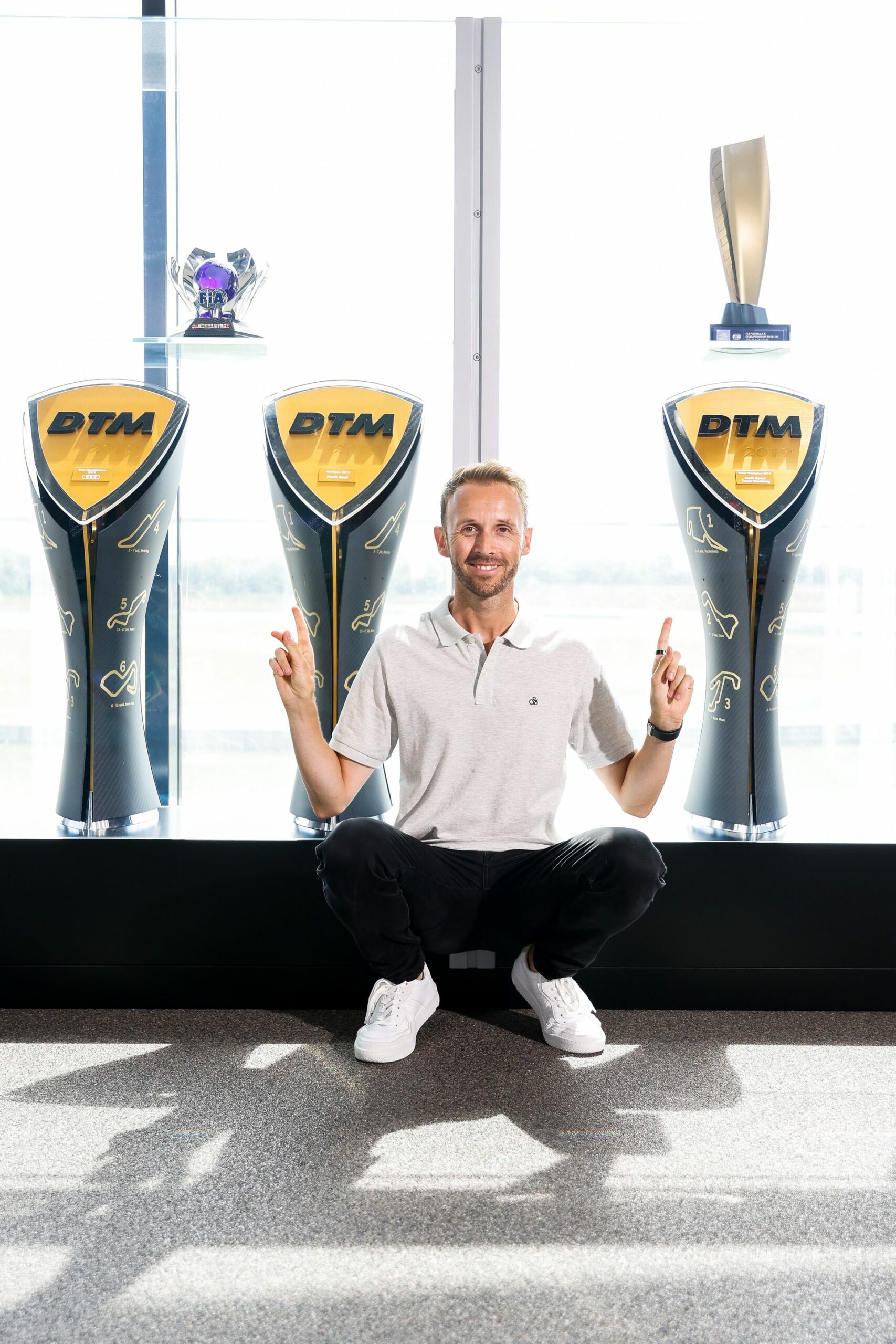 BMW Motorsport is making a high profile hire from rival Audi. René Rast will join BMW as factory driver starting in 2023. Rast had a successful career and long career (12 years) in Ingolstadt. He won 24 races in DTM and won the championship three time – 2017, ’19, ’20. He’s also taken home the trophy at the 24 hours of Nurburgring and in Spa-Francorchamps. He’s also raced for Audi in the iconic Le Mans. Rast had also won many prestigious titles in the major Porsche one-make cups

He had previously signed a contract with Audi through the end of the 2023 season. He was supposed to race in the new LMDh Audi car. However, the future of that program is unclear at the moment. His involvement at BMW was not announced today, but BMW said he will drive a number of cars in 2023. The Bavarians will race in IMSA WeatherTech SportsCar Championship with the new BMW M Hybrid V8. Of course, the GT3 racing program will continue as well. 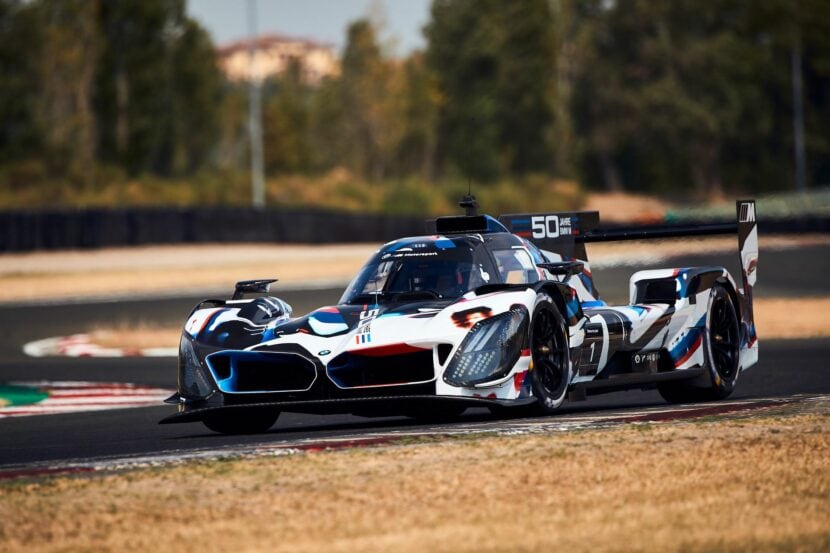 “I know René Rast very well from my time at Audi and I am delighted that we will work together now at BMW M Motorsport,” says Andreas Roos, Head of BMW M Motorsport. “René is a very versatile racing driver and a fantastic addition to our squad of drivers. His success speaks for itself. He has immediately been fast in every car he has driven so far. He also has a meticulous approach to his job, which has always impressed me. I am confident that he will be a great help to us in many areas, whether it be racing or developing our cars.”

This is not the first time that Rast has been a part of the BMW family. In 2003 and 2004, he cut his teeth in Formula BMW. In 2011, he attended tests in the BMW M3 DTM ahead of the return of BMW M Motorsport to the DTM. 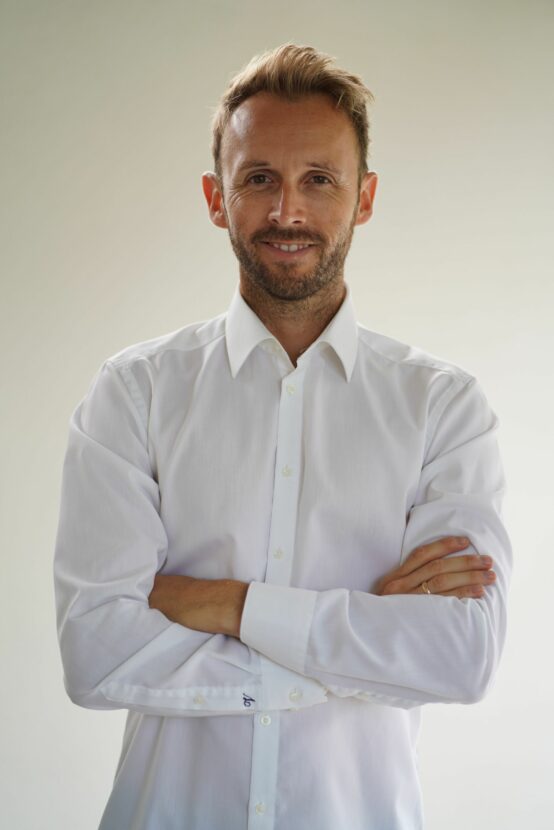 “After so many successful years at Audi, I am looking forward to a new challenge,” says Rast. “I followed what has been going on at BMW M Motorsport in the past years and a long time ago, I took my first steps in motor racing in #Formula BMW. Returning to BMW now, almost 20 years later, is a great story and a logical step for me.”

Motorsport.com reports that Rast is also expected to race in Formula E next year with the new McLaren team. So it remains to be seen how his racing schedule will accommodate all the championships.