“One man’s trash is another man’s treasure” is an idiom Scott likely had in mind when he purchased the shell of a BMW 3 Series E30 from the scrapyard. As you can easily tell, this is no ordinary second-generation 3er as it’s a stripped-down build with a much more powerful engine borrowed from the E46-era M3.

While it does have the S54 engine, the 3.2-liter unit is no longer naturally aspirated. Instead, the inline-six has been supercharged and it now pumps out about 490 horsepower at the crank in a car that weighs only 1,100 kilograms (2,425 pounds). It’s a two-seater with a roll cage where the rear bench used to be inside a cabin where the unessential has been removed to shave off unnecessary fat. 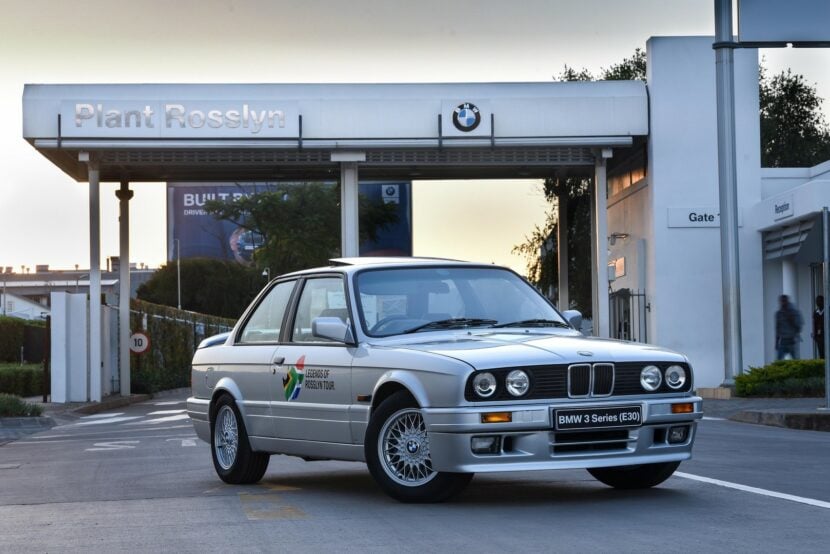 It sits glued to the road on Bilstein coilover suspension and uses a six-speed manual gearbox borrowed from an E46 M3 with a custom clutch. The brakes at the front axle have been upgraded to cope with the added punch coming from the much more powerful engine. It’s a delightfully raw E30 built with just two goals in mind – to be properly fast and seriously powerful.

From changing the injectors to fitting the supercharger, Scott did all the hard work himself. That also included fitting a modified fuel tank taken from a Ford Escort Mk2 rally car. His E30 runs on Michelin Pilot Sport 4S tires and has been fitted with a pair of Recaro bucket seats with a racing harness. The interior is more race car than street-legal 3 Series, having been fitted with an Alcantara-wrapped OMP steering wheel while a full roll cage is planned as well.

Overall, these extensive modifications will make some people wonder how the car is still road-legal in the UK. The long gearing should also make it properly fast as the owner reckons it tops out at approximately 180 mph (290 km/h).