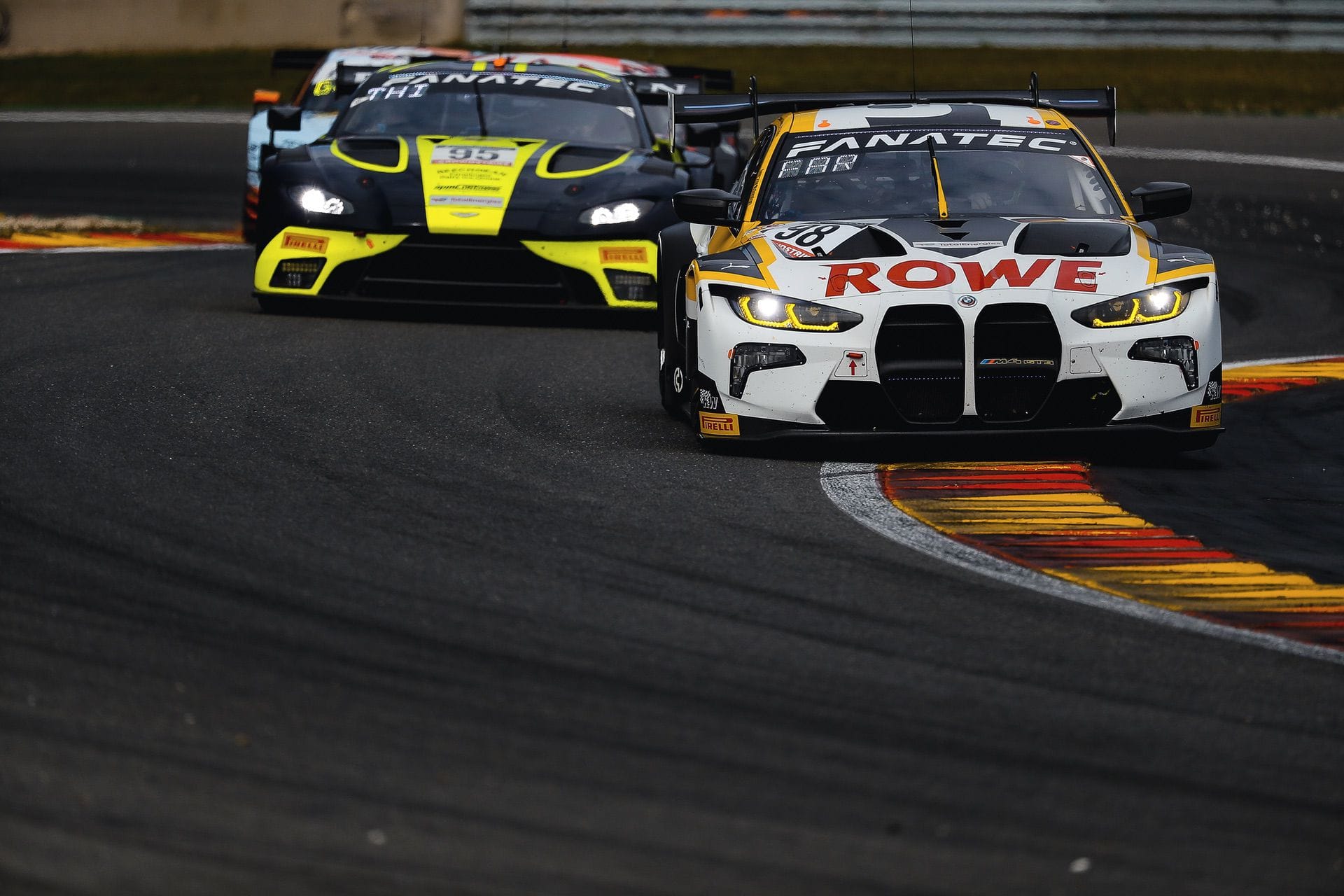 BMW M4 GT3 put up an impressive performance at the 24 Hours of Spa-Francorchamps. Tire damage to the ROWE Racing cars robbed the team of a third finish on the podium. Instead, it was the BMW Junior team who crossed the line fifth. The ROWE cars started 15th and 20th on the grid, but hours later, the #98 BMW M4 GT3 with Nick Catsburg (NED), Augusto Farfus (BRA) and Nick Yelloly (GBR) took the lead. The BMW Junior Team was in second spot after twelve hours.

Around two hours before the finish, Yelloly was safe in second place and even moved within striking distance of the leading Mercedes, only to lose a significant amount of time and fall back due to tire damage. Final driver Catsburg was unable to improve on sixth place. Harper, the final driver for the BMW Junior Team, crossed the finish line immediately ahead of him. tire damage had also cost him valuable seconds that robbed him of the chance to finish third. 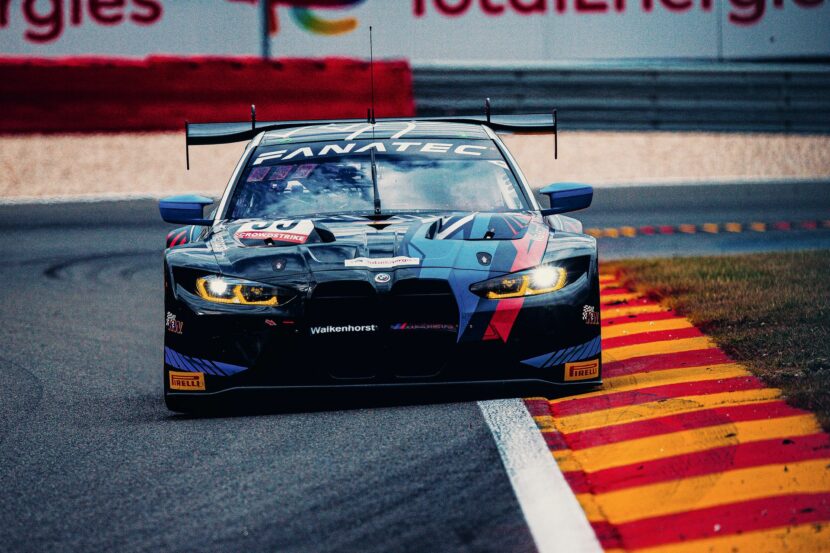 In the Gold class, Walkenhorst Motorsport was in a good position for some time with the #34 BMW M4 GT3 and battled for a podium finish, however BMW M works driver Jens Klingmann (GER) and Michael Dinan, Robby Foley and Richard Heistand (all USA) then retired on Sunday morning. The #35 BMW M4 GT3, driven by team principal Henry Walkenhorst, Jörg Breuer, Theo Oeverhaus (all GER) and Don Yount (USA), finished second in the Bronze category. Samantha Tan Racing marked its debut with ninth place in the Silver category for Samantha Tan, Nick Wittmer (both CAN), Harry Gottsacker (USA) and Maxime Oosten (NED). 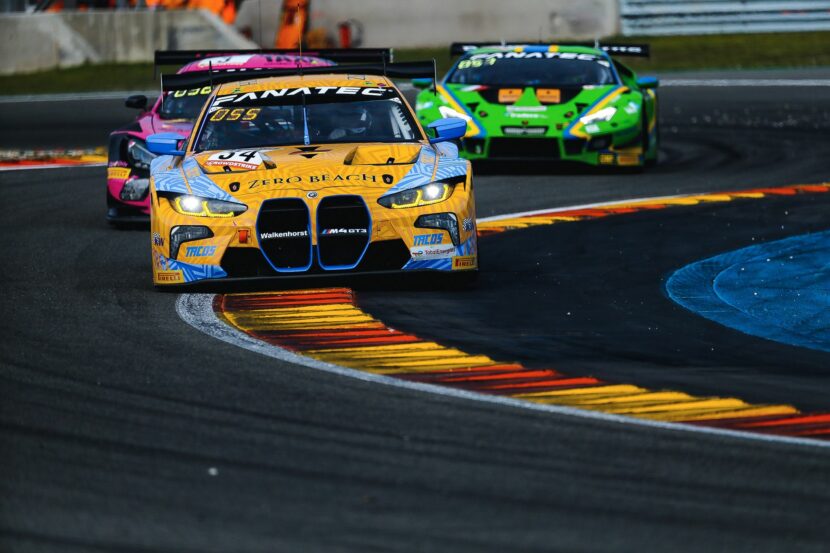 Reactions To The Race

Andreas Roos (Head of BMW M Motorsport): “Although it was a good race result with fifth and sixth places for the two ROWE Racing BMW M4 GT3s, I don’t consider that it is a real reflection of our performance. The BMW M4 GT3 was very strong here and we were able to battle for the lead for the entire duration of the race. We were in first place after six hours, and after twelve hours we were first and second. The drivers didn’t make any mistakes and the team worked perfectly. I am very grateful to everyone for that. We showed what a great team we have – including our car. Everyone at ROWE Racing and BMW M Motorsport can be very proud.

Of course, we would like to finish off such a great performance over 24 hours by standing on the podium, holding a trophy. Unfortunately, double tyre damage put paid to that for us this time. That was simply bad luck. Hopefully, fortune will be on our side next time. Looking beyond the battle for the overall win, I was delighted to watch the BMW M Motorsport teams Walkenhorst Motorsport and Samantha Tan Racing as they were competing. They showed that the BMW M4 GT3 doesn’t have to be in the hands of purely professional drivers to look good. That is exactly what we were aiming for when we developed this car.” 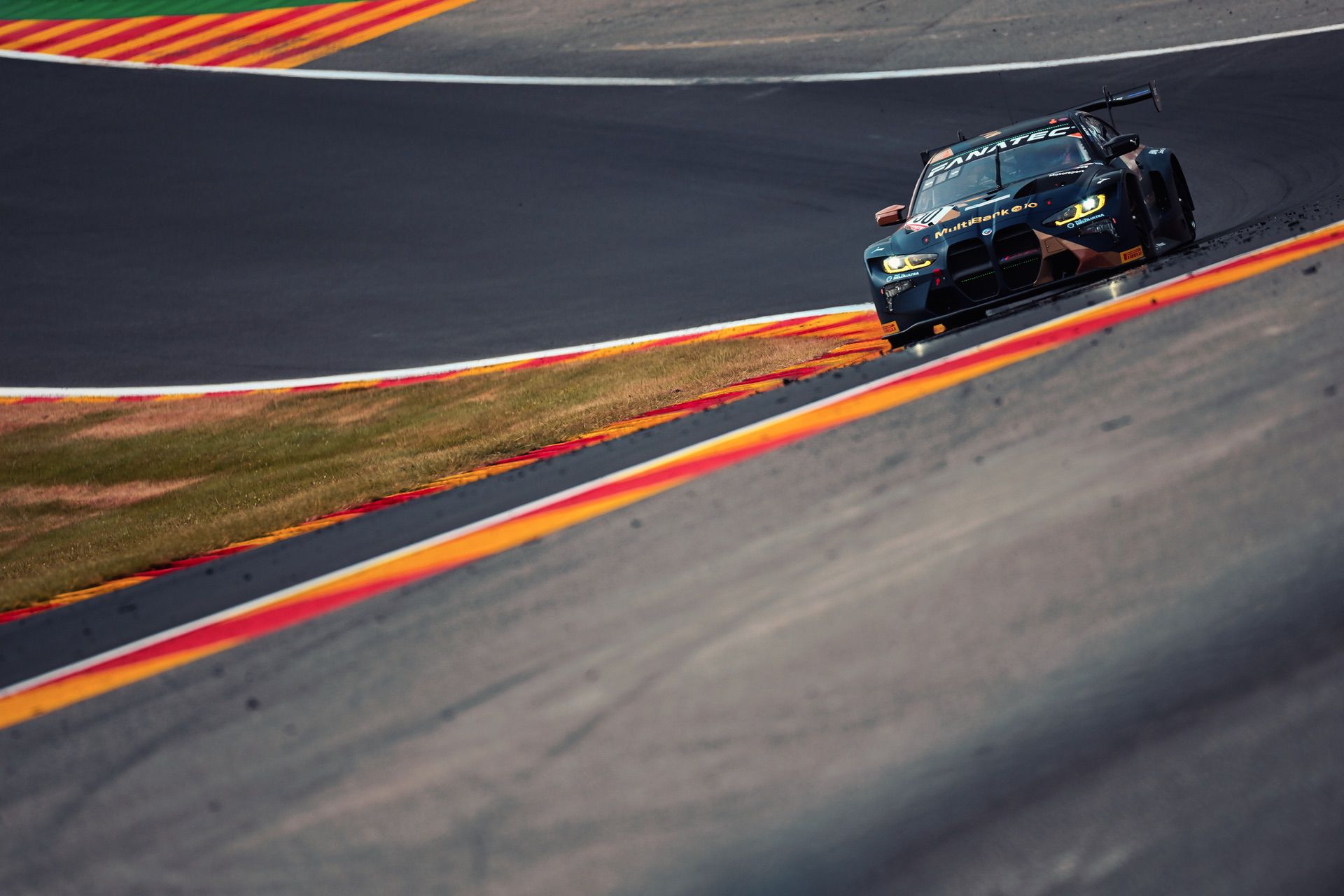 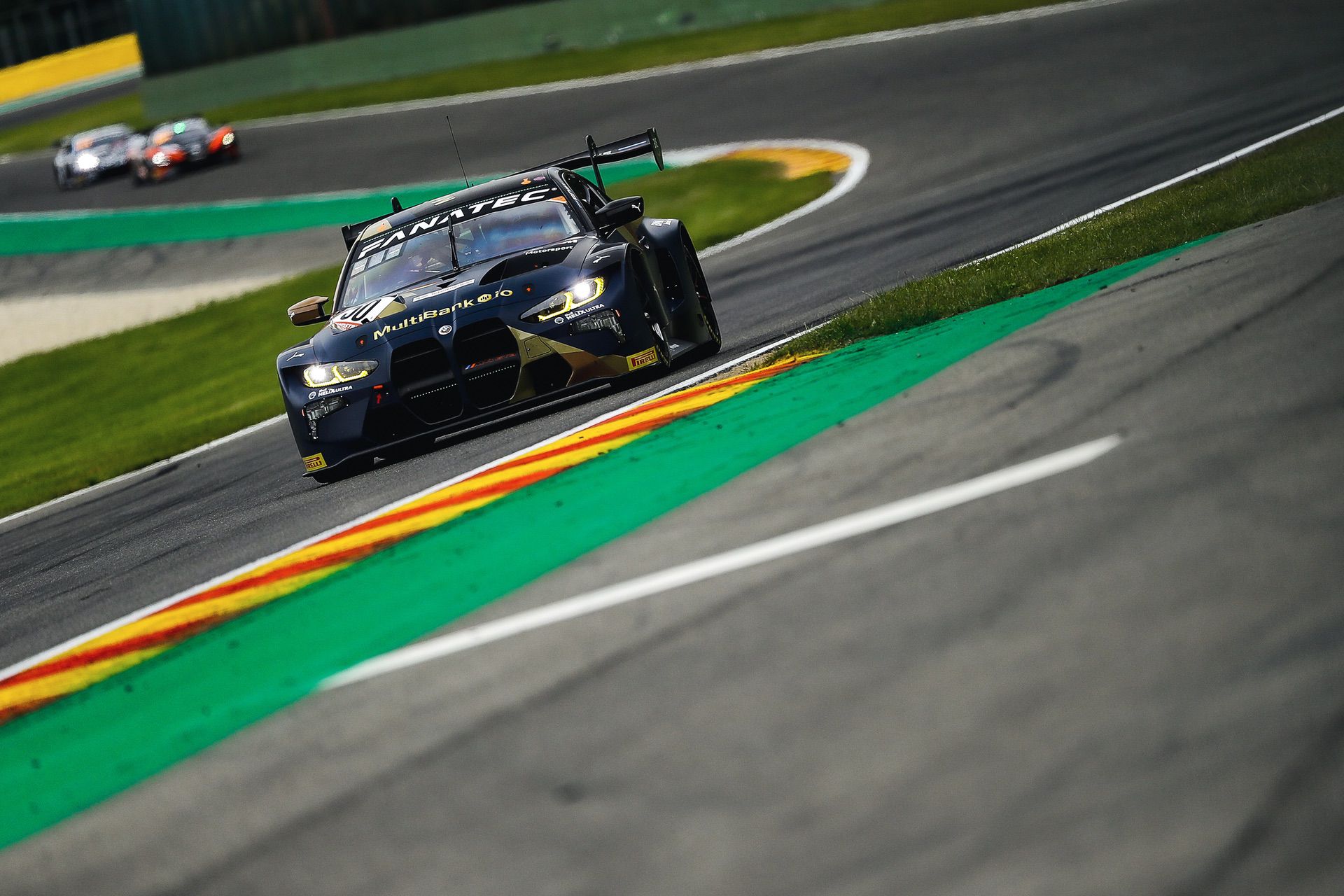 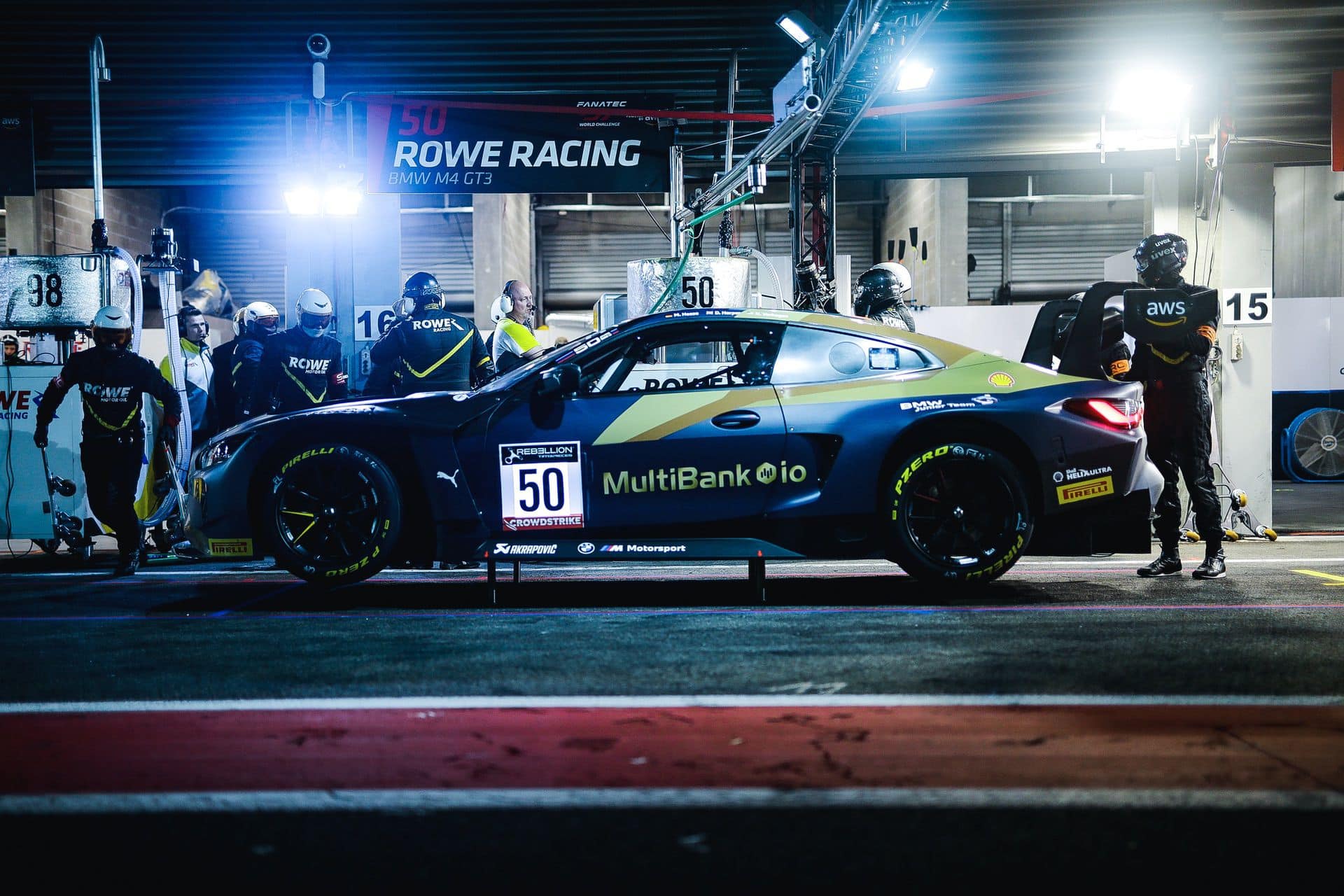 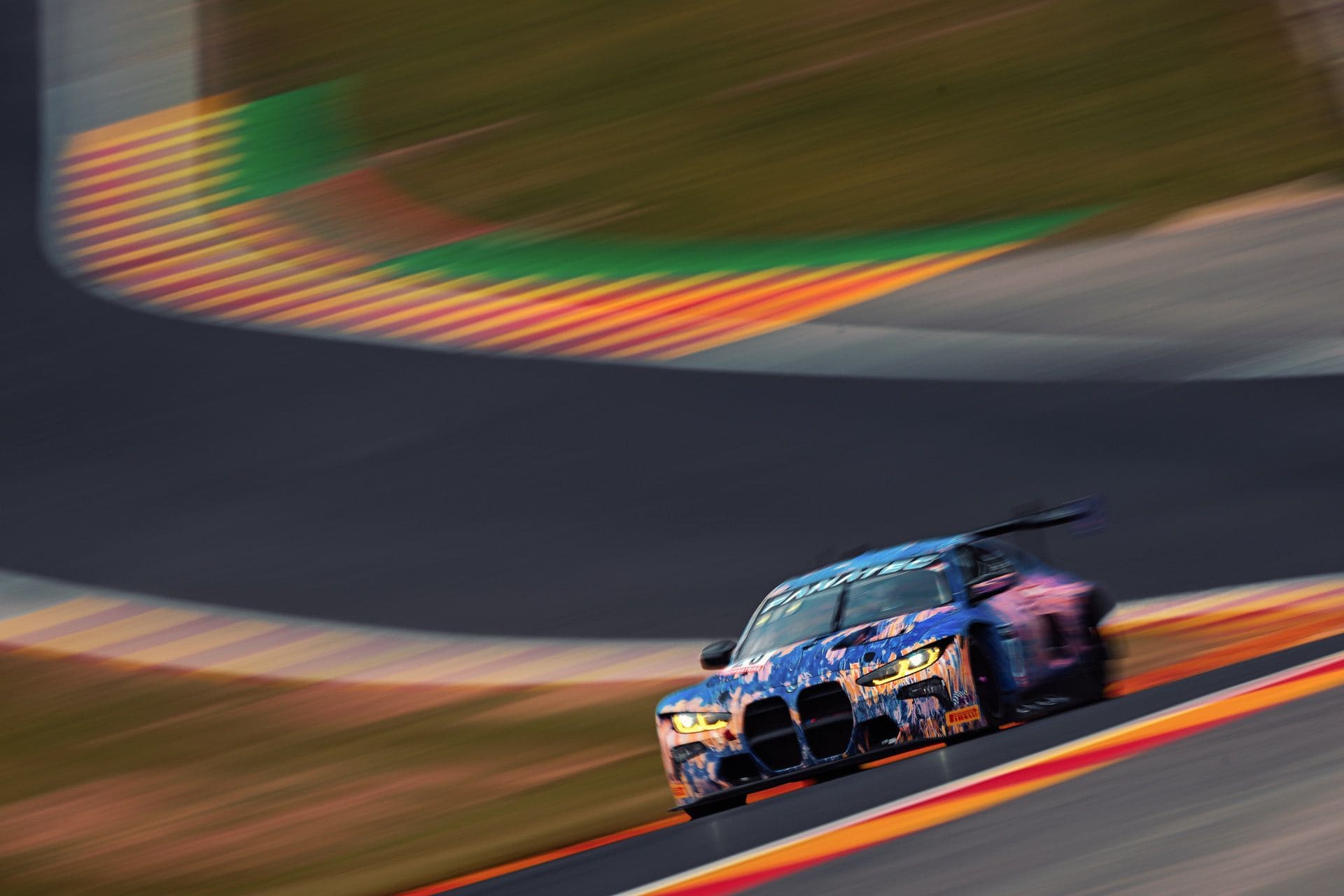 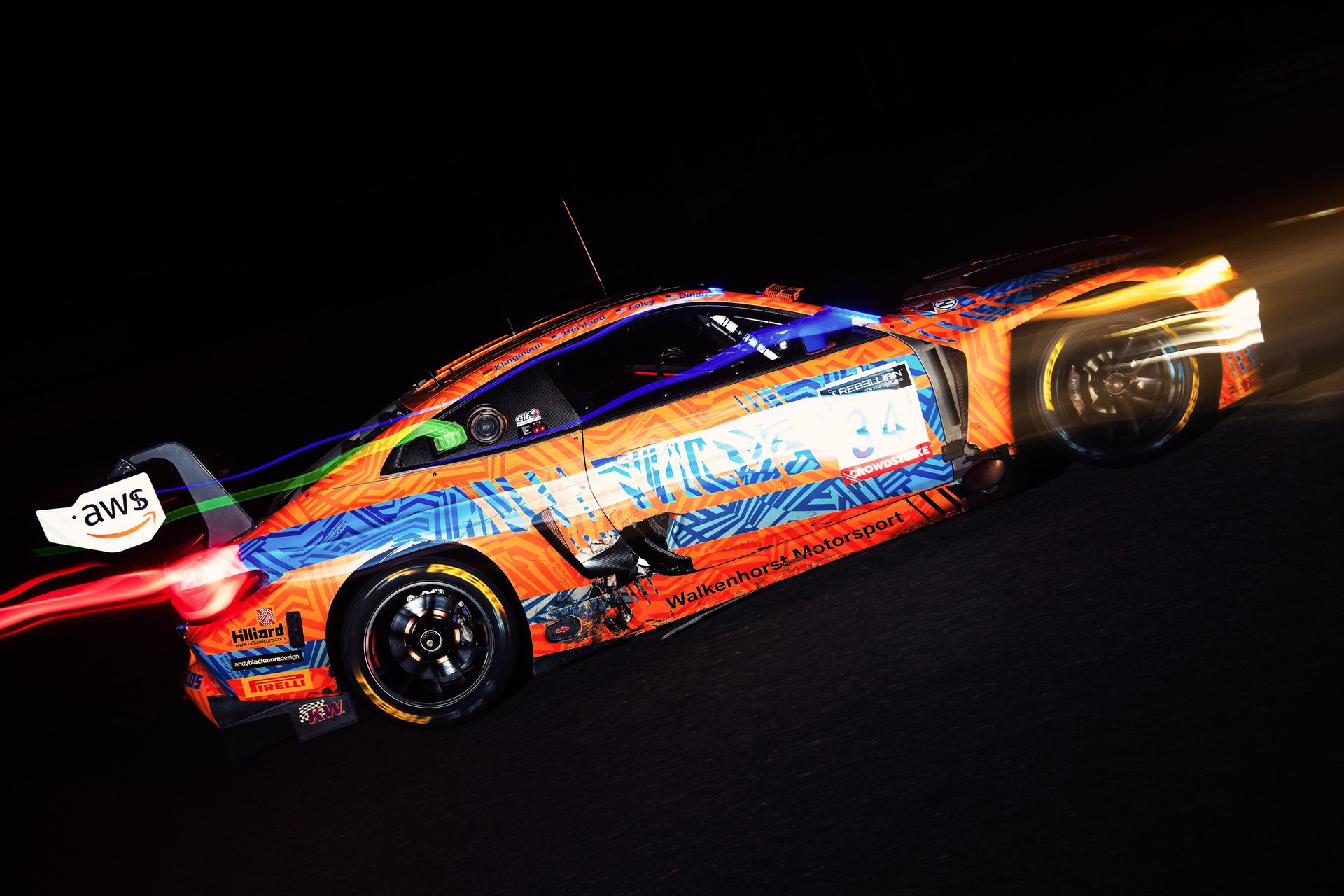 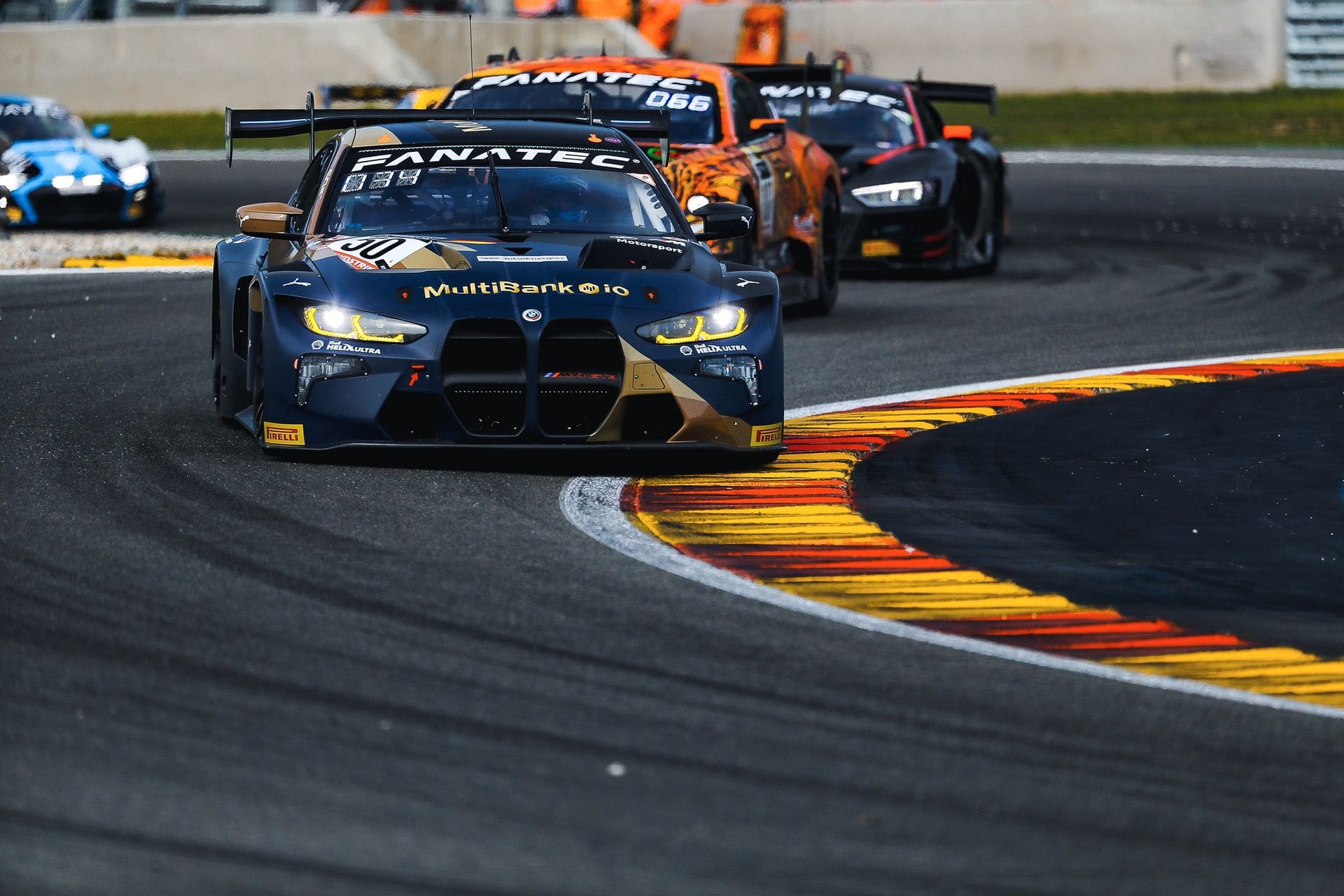 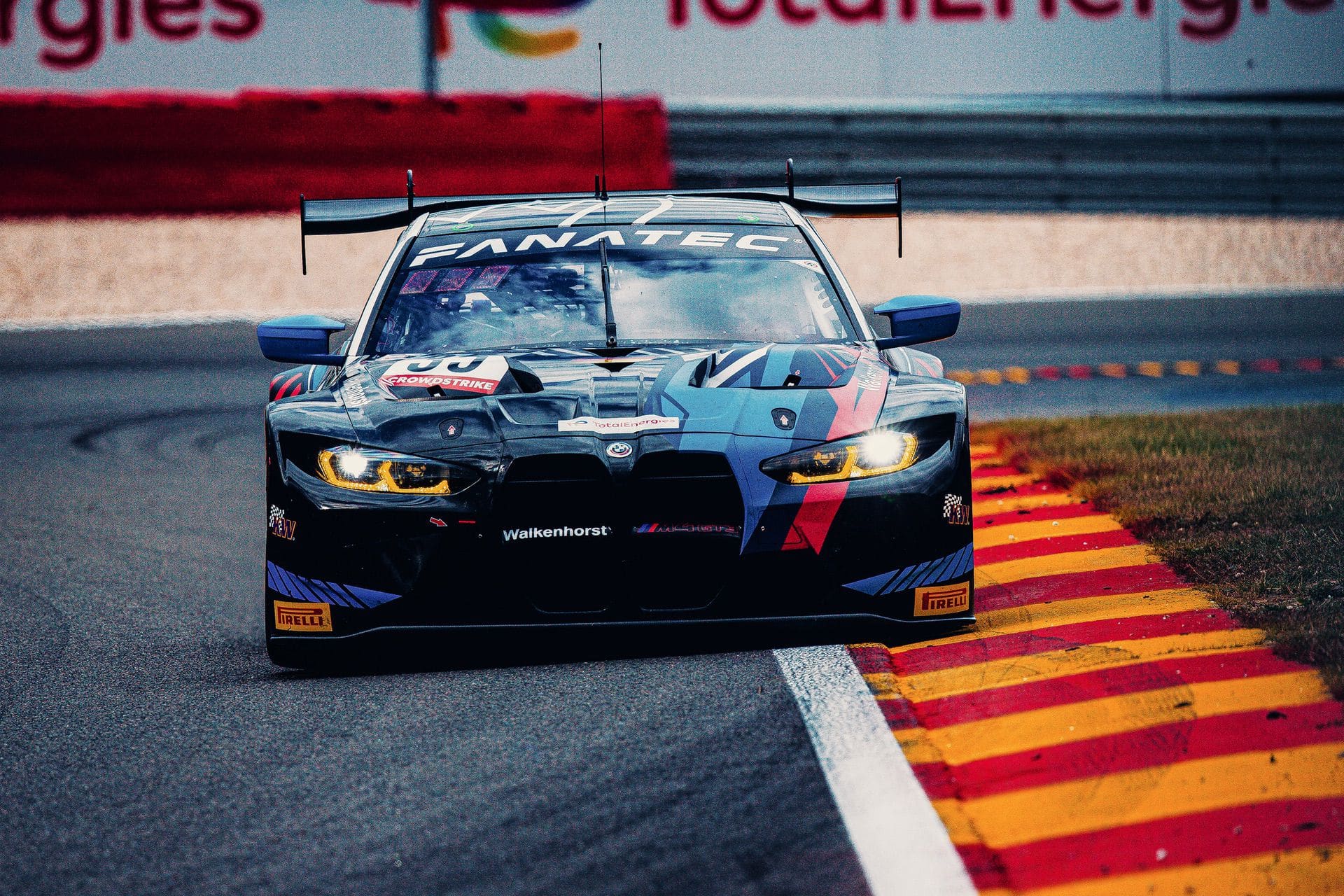 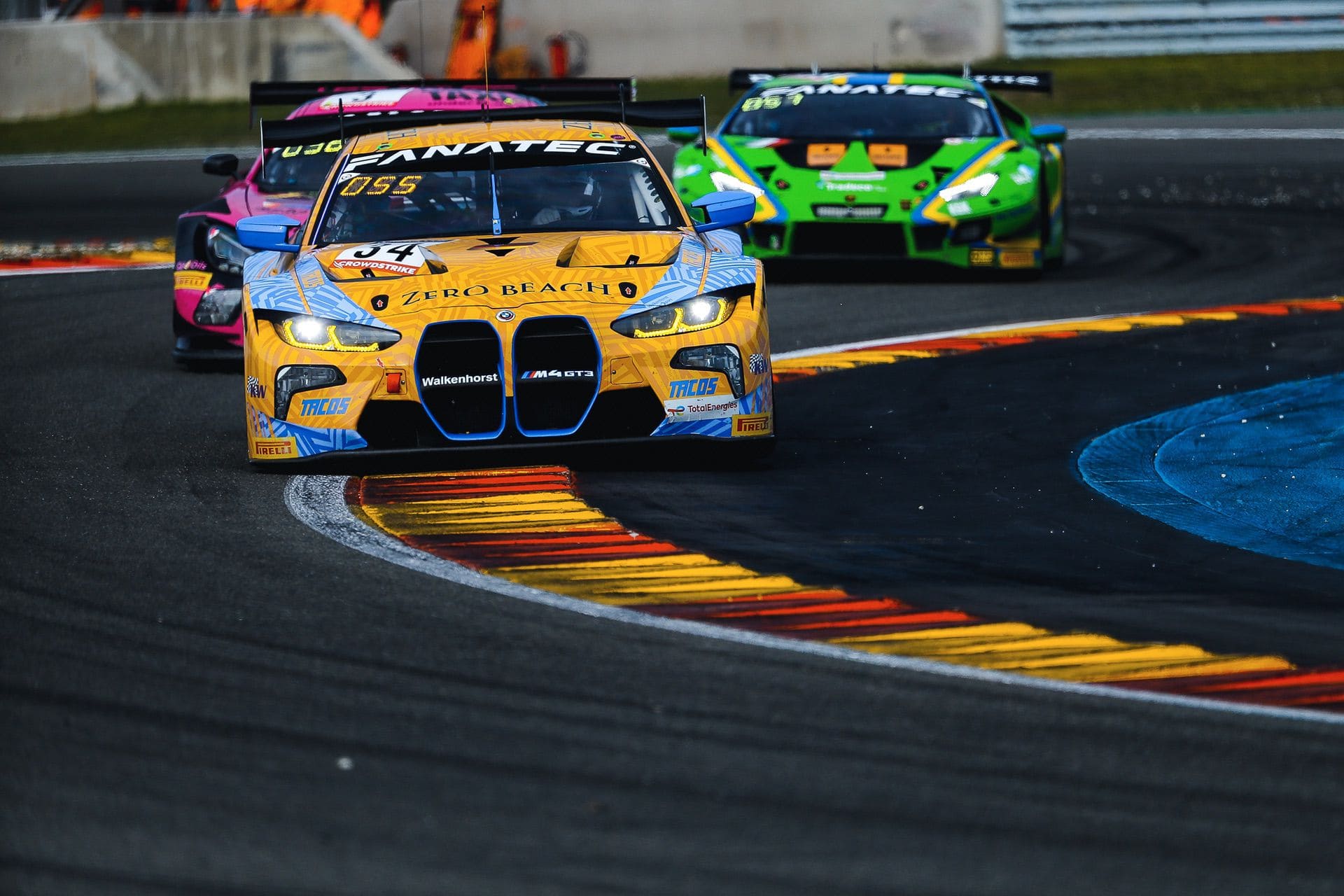