Sebastian Vettel to Retire From F1: His Incredible Career Actually Started at BMW 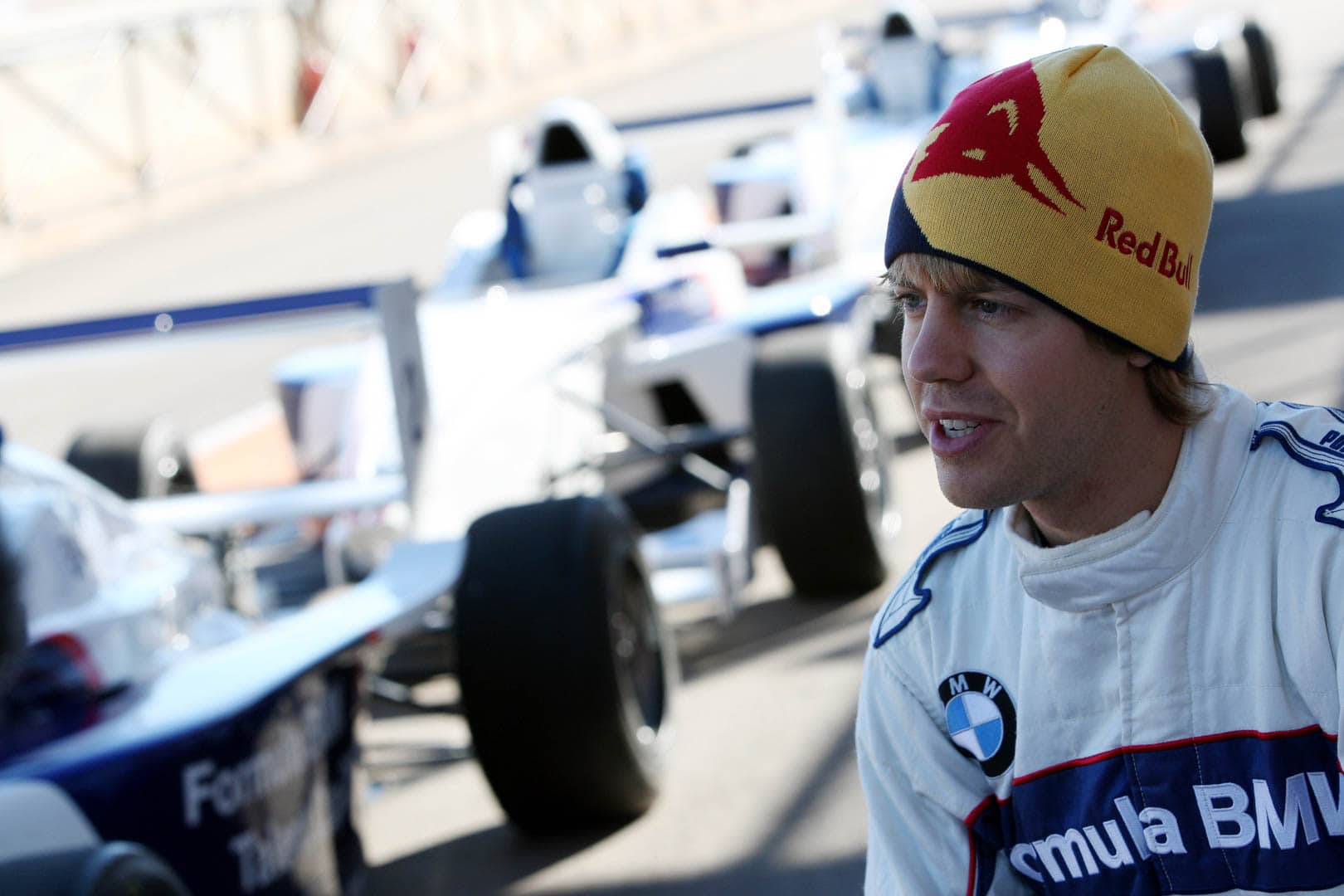 Sebastian Vettel is retiring from Formula 1 after this season. When he does hang up his racing suit and helmet, Vettel will easily be regarded as one of the greatest to ever sit behind the wheel of an F1 car. During his sensational career, Vettel won four back-to-back championships for team Red Bull, became the youngest driver to ever score championship points, was the youngest to win a world championship, and joined Ayron Senna as one of the only two F1 drivers to take ten pole positions in two separate seasons. And those are just a few of his accolades. However, few BMW fans remember that Vettel actually got his start with the BMW Sauber F1 team.

His career began to take off when he won the 2004 Formula BMW ADAC championship and then raced in Formula 3. He won the Formula BMW ADAC Championship in 2004 with 18 victories in 20 races. He tested for Williams Formula 1 team in 2005. He then tried out for the BMW Sauber F1 team and became a test driver. After BMW Sauber driver Robert Kubica crashed during the 2007 Canadian Grand Prix, Vettel replaced him in the U.S. Grand Prix. He started from seventh and finished eighth, which made him the youngest driver to ever score points in an F1 Grand Prix at the time, at just 19 years old.

Just a few weeks later, though, BMW let Vettel go to join Toro Rosso (now AlphaTuari), with whom he won his first Grand Prix, at Monza. From there, his meteoric rise began. He joined Red Bull Racing, where he won his four championships and became a modern F1 legend. While then-BMW Motorsport boss Mario Theissen said he had no regrets letting Vettel go, BMW almost certainly looks back at that move as a mistake. “But I’ve no regrets because a year ago it wasn’t possible to put him in our car.” said Theissen at the time. “He was very inexperienced, and you cannot gamble. It was much more important to give him the chance to develop in a team like Toro Rosso.

Former F1 driver Hans-Joachim Stuck, who had a long career racing for BMW, disagreed with Theissen at the time. “The BMW management have missed what was the right time to have the right driver,” Stuck told Spox. “BMW surely had their reasons, but I would have probably done things differently,” he said.

Obviously, there’s no guarantee Vettel would have been as successful behind the wheel of a BMW Sauber car. Red Bull’s cars were better, which helped unlock Vettel’s potential. However, it’s hard not to think of what could have been. Maybe if Vettel never left BMW, the Bavarians would still be involved with F1 today.

BMW aside, Vettel has had a career every young F1 dreams of and his retirement is well deserved. Now, the typically quiet and reserved Vettel is going to focus more on his efforts to help raise awareness for climate change, spend time with his family, and pursue his other interests outside of F1. Judging by his incredible career so far, it would surprise no one if he continues to succeed in his future endeavors.