BMW installed a manual gearbox in the M5 E60 but only sold in North America. On the flip side, Europeans did get the M5 Touring E61, albeit it came with the dreaded SMG. The good folks over at Drivetribe bought a speedy wagon a while ago and it didn’t take too long before they decided to combine the best of both worlds by giving the car a clutch pedal.

To make it happen, they joined forces with British shop Everything M3s, which is well-versed in pairing the naturally aspirated 5.0-liter engine with a manual transmission. They weren’t able to source one from a US-spec M5 Sedan E60 since there aren’t that many around, but they did find the next best thing. The decision was taken to install a six-speed manual from the M3 E92. The gear ratios are a bit different, but the transmissions are almost identical. 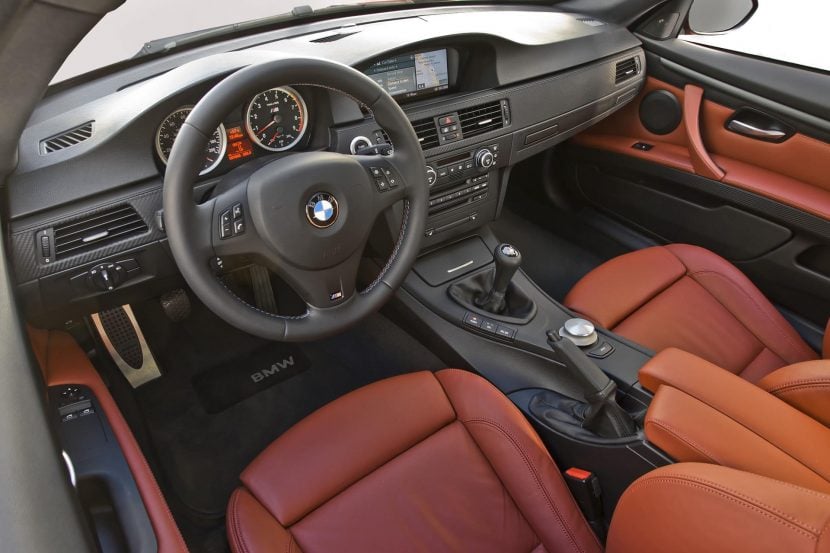 Physically fitting the gearbox inside the M5 E61 is the easy part, but tweaking the electrics and the software is a bit trickier. Doing the gearbox swap also requires changing the starter motor to match the teeth on the new flywheel with the new clutch. Everything M3s also installed a new diff and shortened the gear ratios for quicker acceleration at the detriment of top speed.

The result is an incredibly rare car since only 20 M5 Tourings were built in this Carbon Black color and only one other car received a manual gearbox conversion. The area on the center console where the SMG’s lever used to be continues to look OEM after fitting the six-speed manual. Some buttons have disappeared from that area, such as the DSC since it’s not available on a manual car.

Drivetribe is saving the driving footage for a future episode, but at least we know the M5 Touring E61 with a manual gearbox conversion has been completed by Everything M3s. We’ll be keeping an eye on DT to find out how it feels to row your own gears in a V10 rear-wheel-drive wagon.