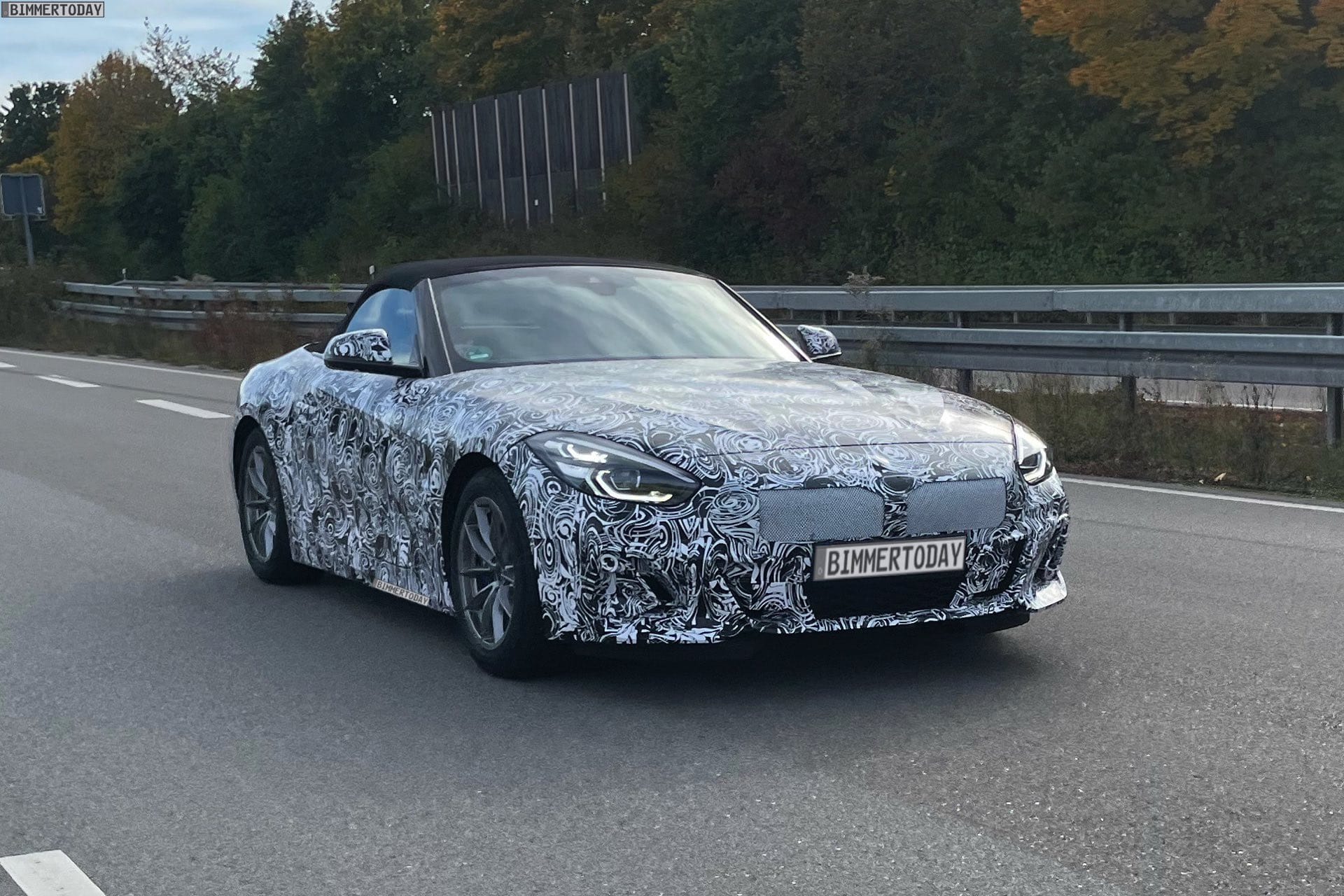 Two weeks ago, news about the BMW Z4 LCI facelift wouldn’t have raised a single eyebrow among enthusiasts. Despite being a surprisingly good car, the Z4 is all but forgotten, with triple-digit annual sales figures and almost no attention from automotive publications. No one seems to care about the Z4 anymore, so slightly updated headlights weren’t going to make any headlines. Now, though, there is some more interest in these new spy photos of the upcoming Z4 LCI because it will be getting a manual transmission. (We don’t own the spy photos but they can be seen here)

In the new spy photos, you can see that the exterior changes to the BMW Z4 LCI will be minimal at the very most. There’s quite a bit of camo, which covers the entire grille and front bumper, so maybe BMW made some changes there but it’s doubtful. Looking at the headlights, taillights, wheels, exhausts, and even the rear bumper, the post-LCI car looks identical to the current pre-LCI car.

I don’t have a problem with that, as the Z4 is a cool, if a bit strange looking car. However, it might get some interior changes that we can’t see in these photos. Judging by the rest of BMW’s lineup, the BMW Z4 LCI will likely get the same new iDrive 8 screens as every other BMW. Which is a good thing, as the the new virtual gauges are better than the ones found on the Z4. While the Z4 uses the same Live Cockpit Professional as most other current BMWs, it uses a smaller screen, which can make it difficult to read while on the move. So an update would be nice.

None of that really matters, though. BMW is putting development money into giving the Z4 a manual transmission and that’s all that matters. The fact that the BMW Z4 M40i, with its stonking six-cylinder engine, will be available with a three-pedal gearbox shows BMW isn’t done caring about enthusiasts and that should be celebrated. Plus, it should actually make for a surprisingly fun car.