BMW Humorously Tells Drivers To Use Their Blinkers

Home » BMW Humorously Tells Drivers To Use Their Blinkers 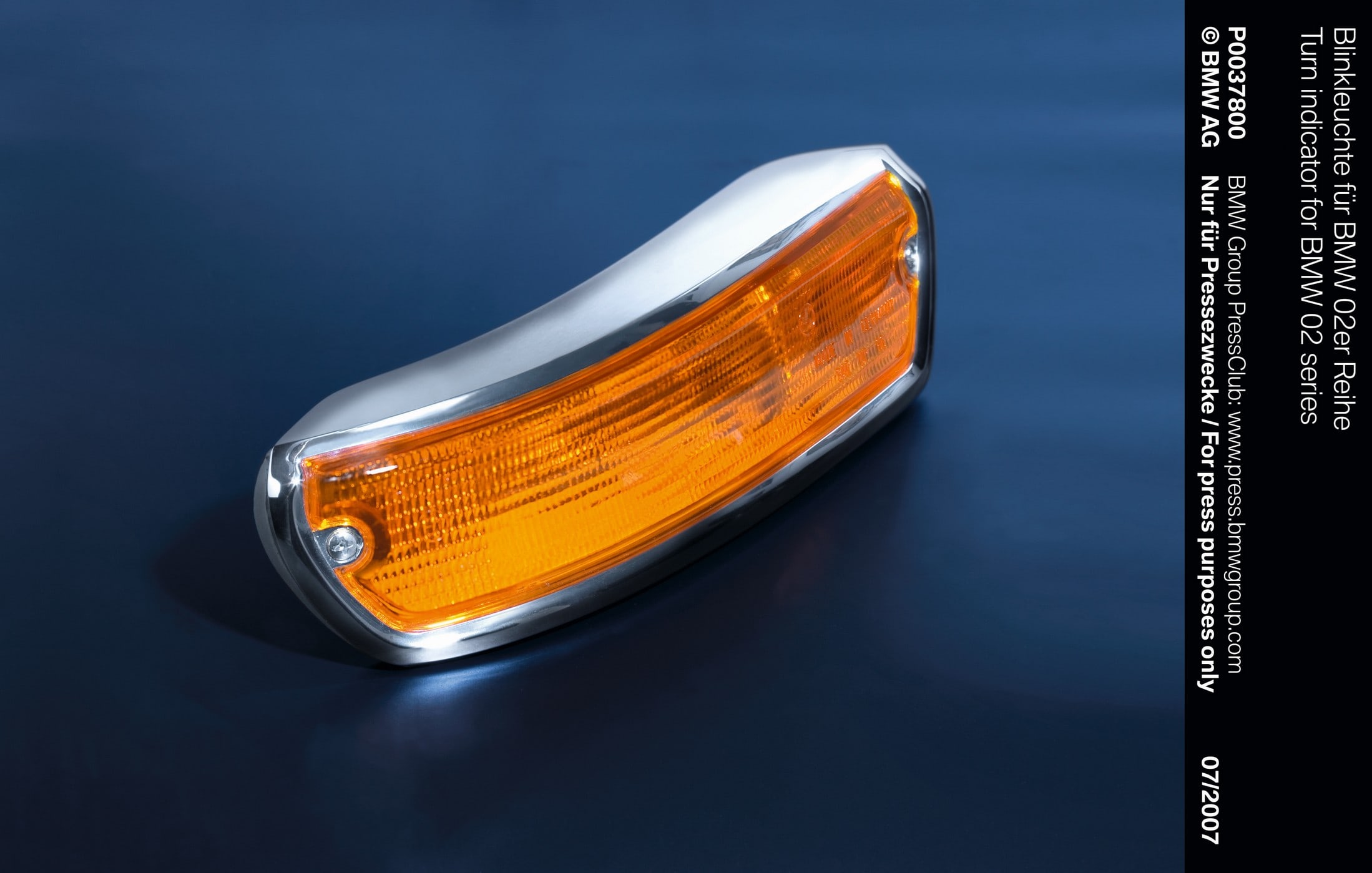 If you’ve been a car enthusiast for a while, you’re probably familiar with some of the stereotypes that are floating around the Internet. Mustang drivers tend to crash into crowds while leaving a car meet; People with Audis have made an obnoxious habit out of tailgating; luxury car owners have the tendency to be rude. Another running joke concerns BMW owners and how they rarely use turn signals.

This is where BMW USA’s tweet comes in. Out of nowhere, the social media team posted a tongue-in-cheek request: “use your blinkers.”  In just a couple of hours, this simple three-word tweet has gone viral, along with generating some amusing responses about the turn signals being an optional feature and the blinker fluid being too expensive.

The light-hearted social post prompted someone to question whether BMW USA’s Twitter account has been hacked while another follower refers to blinkers as turn signals or indicators.

In fact, in the early days of the automobile, cars didn’t actually have blinkers. Instead, a simple pair of hands attached to the car was patented by Percy Douglas-Hamilton in 1909. Some 11 years later, Florence Lawrence invented a device with a pair of arms to signal a direction change. It wasn’t until 1925 when Edgar Walz Jr. designed a light with two arrows and a brake light, while the first device that flashed was conceived in the late 1930s by Joseph Bell. In 1939, Buick was the first automaker to make turn signals standard.

Getting back to BMW USA, we will be keeping an eye on its Twitter account to see whether there will be more of these unexpected requests that feed a stereotype. At the moment of writing, the tweet has been shared by more than 200 people and has been liked nearly 700 times. Interestingly, the pinned tweet right now reads “We’re still going to tweet about BMWs, if that’s alright,” which is also a bit strange if you ask us.

It’s worth mentioning BMW USA made the effort to release an instructional video in October 2012 about how to use turn signals. Fascinating stuff, isn’t it?