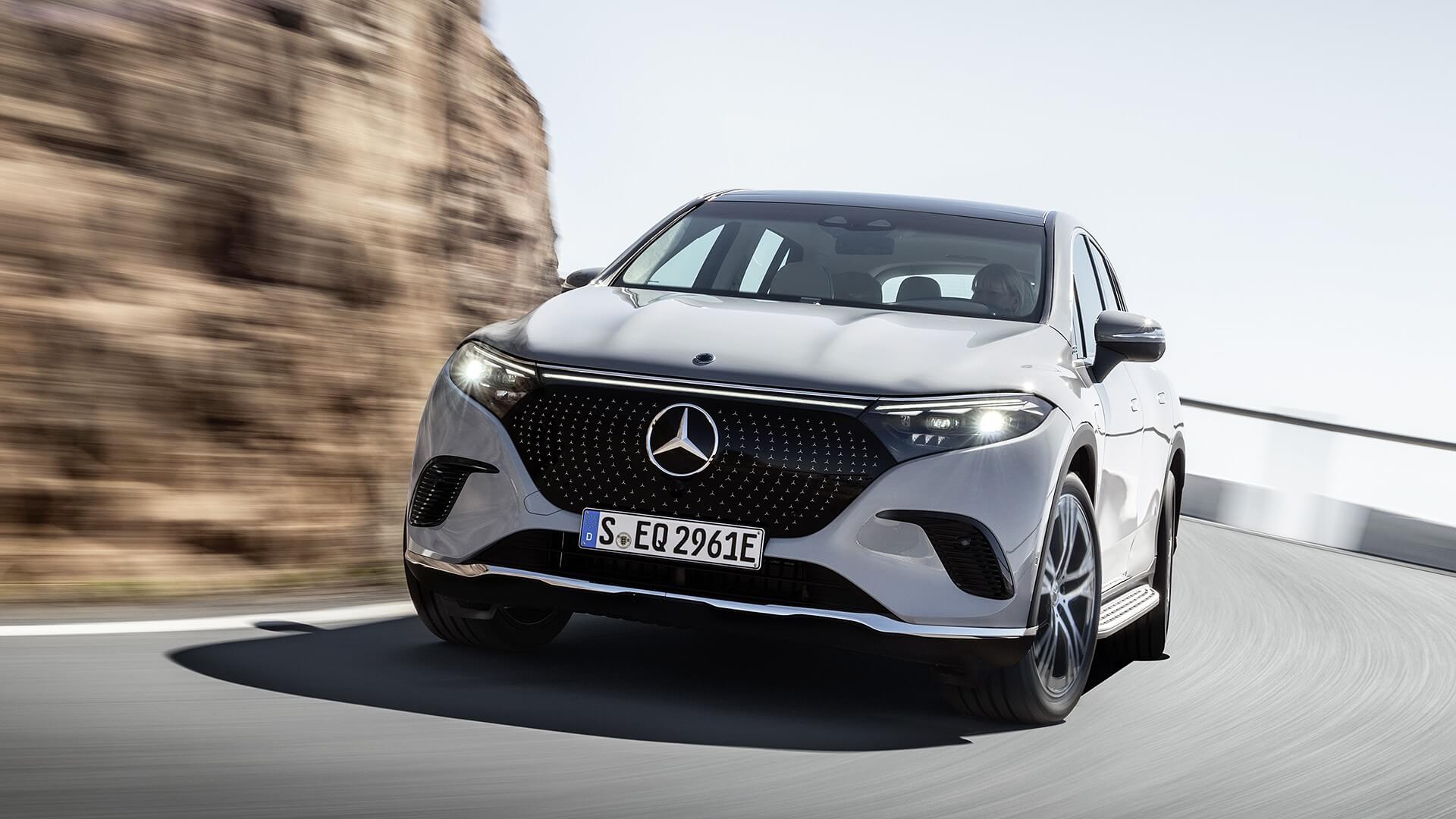 The European Commission’s proposal to ban sales of new cars powered by internal combustion engines in 2035 is gaining traction as lawmakers from the European Union have expressed their support this week. Naturally, responses from automakers are coming in, with the Volkswagen Group and Mercedes-Benz being among the first. Not entirely surprisingly, both German companies support the plan, which has yet to be transformed into law but could very well happen.

A representative for VW described the ICE’s cut-off date by the middle of the next decade as being an “ambitious but achievable goal,” referring to the transition to purely electric vehicles as “irreversible.” A potential discontinuation of gasoline- and diesel-fueled vehicles by 2035 is seen as “the only ecologically, technologically, and economically sensible way to replace combustion engines as quickly as possible.”

VW’s sentiments were echoed by BMW’s archrival Mercedes, according to a statement made by the firm’s external relations boss Eckart von Klaeden. Speaking with the German Press Agency (DPA) earlier this week, he said this increasingly likely “decision puts the onus on policymakers to ensure the necessary infrastructure is in place.”

Of course, 2035 is still a long way to go. That said, most automakers active in Europe have announced plans to end sales of ICE-powered vehicles long before the proposed ban could come into effect. The whole Stellantis conglomerate will stop deliveries of passenger cars running on fossil fuels before the end of the decade. Volvo, Ford, and Renault will be doing the same, and we can say the same thing about MINI and Rolls-Royce.

The core BMW brand has refrained from making such a pledge, with high-ranked officials saying it’s too premature to set a termination date for the ICE. Meanwhile, the M division has promised to keep the inline-six and V8 engines on sale until at least 2030. However, the upcoming M2 G87 will be the last performance car to do away with electrification as subsequent models will all be hybrids and EVs.