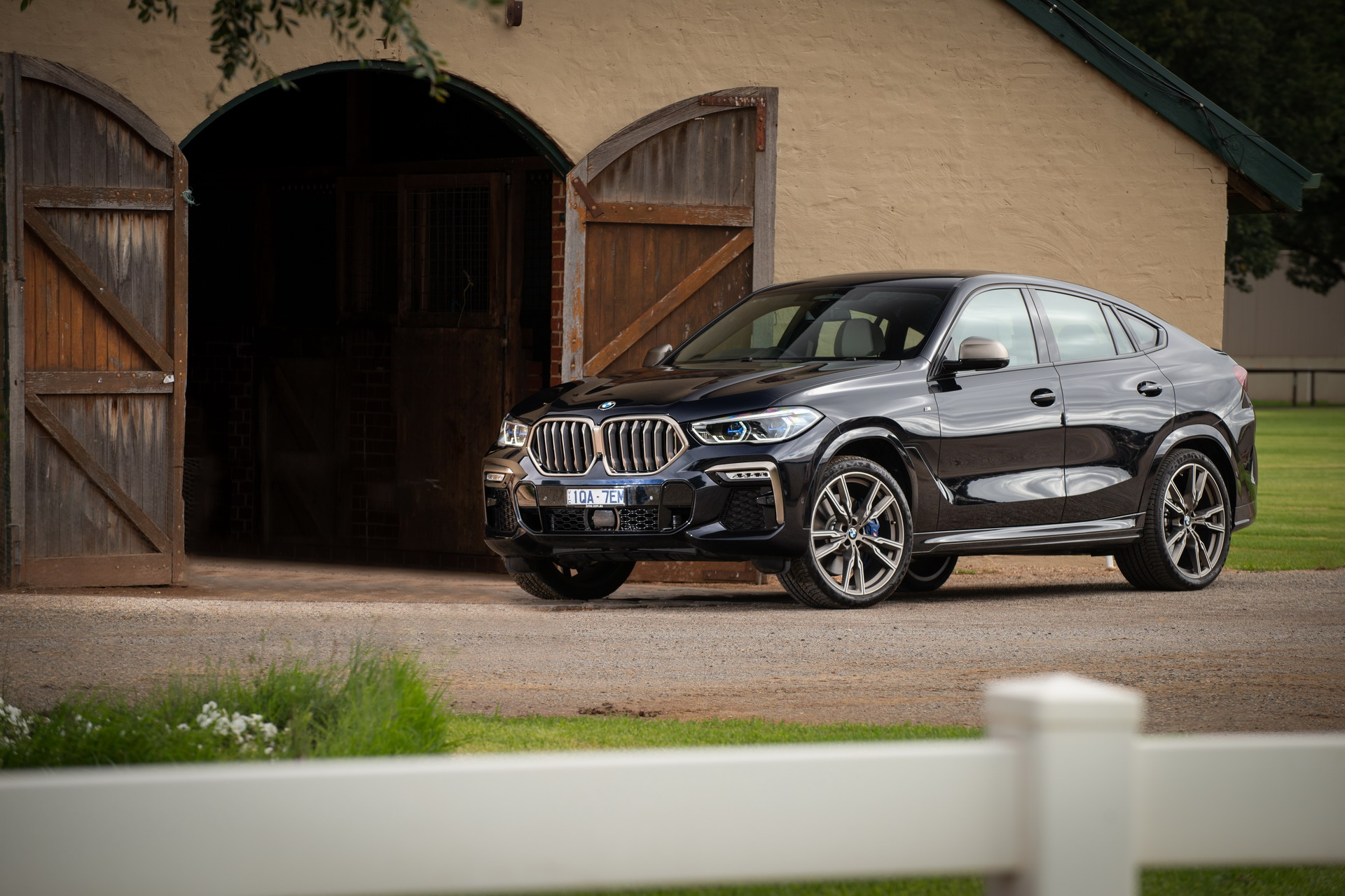 Now that the BMW iX is here, it’s acting as the brand’s interior flagship. Its interior luxury and technology will trickle down to the rest of the lineup, with some vehicles getting more than others. In some new spy photos, we get to see that the upcoming BMW X6 LCI will be getting quite a bit of the iX’s cabin tech. (We don’t own the spy photos but they can be seen here)

These new photos show off both the exterior and interior of the BMW X6. On the outside, it’s clear to see that the X6 LCI will get shaper, more angular grilles, slimmer headlights, and potentially some new front air intakes. However those are to be expected, as those are BMW’s typical LCI updates.

What’s interesting is on the inside. In these photos, you can clearly see the X6’s dashboard adorned with the same floating dual-screen setup as the BMW iX. Admittedly, it doesn’t seem to float much in the X6 but it does in the iX. Along with that screen will come BMW’s latest iDrive 8, the same new system you’ll find on the iX and i4. It’s a far more advanced system than iDrive 7, even if it does come with a steeper learning curve. 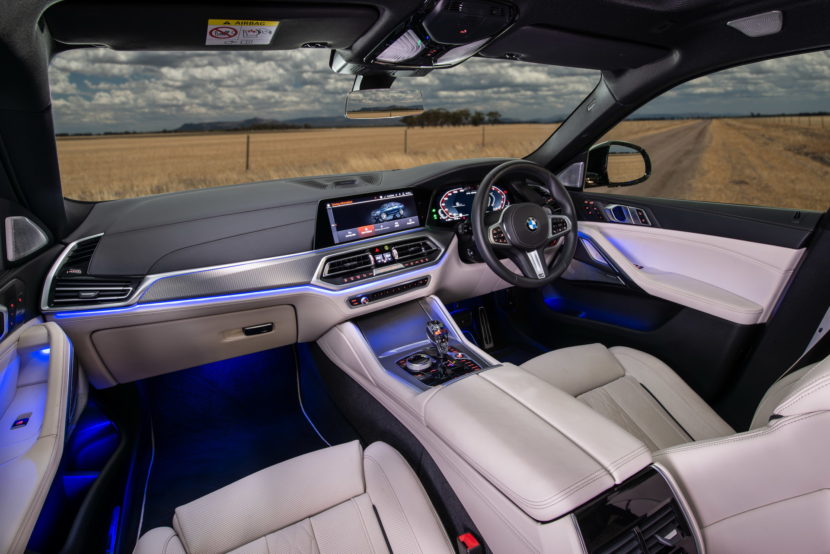 Additionally, there’s something else to see, or not see — the lack of gear lever. BMWs have traditionally had console-mounted shift levers, regardless of transmission. Now, though, the BMW X6 gets the same funky toggle switch as the BMW iX. It’s only a matter of time before more BMWs start to get both features.

The BMW X6 was always a fashion-forward car, one that looked to appease stylish urban types more than anyone else. With these new updates, though, it becomes a bin more high-tech, which should help it attract a younger audience in the near future.