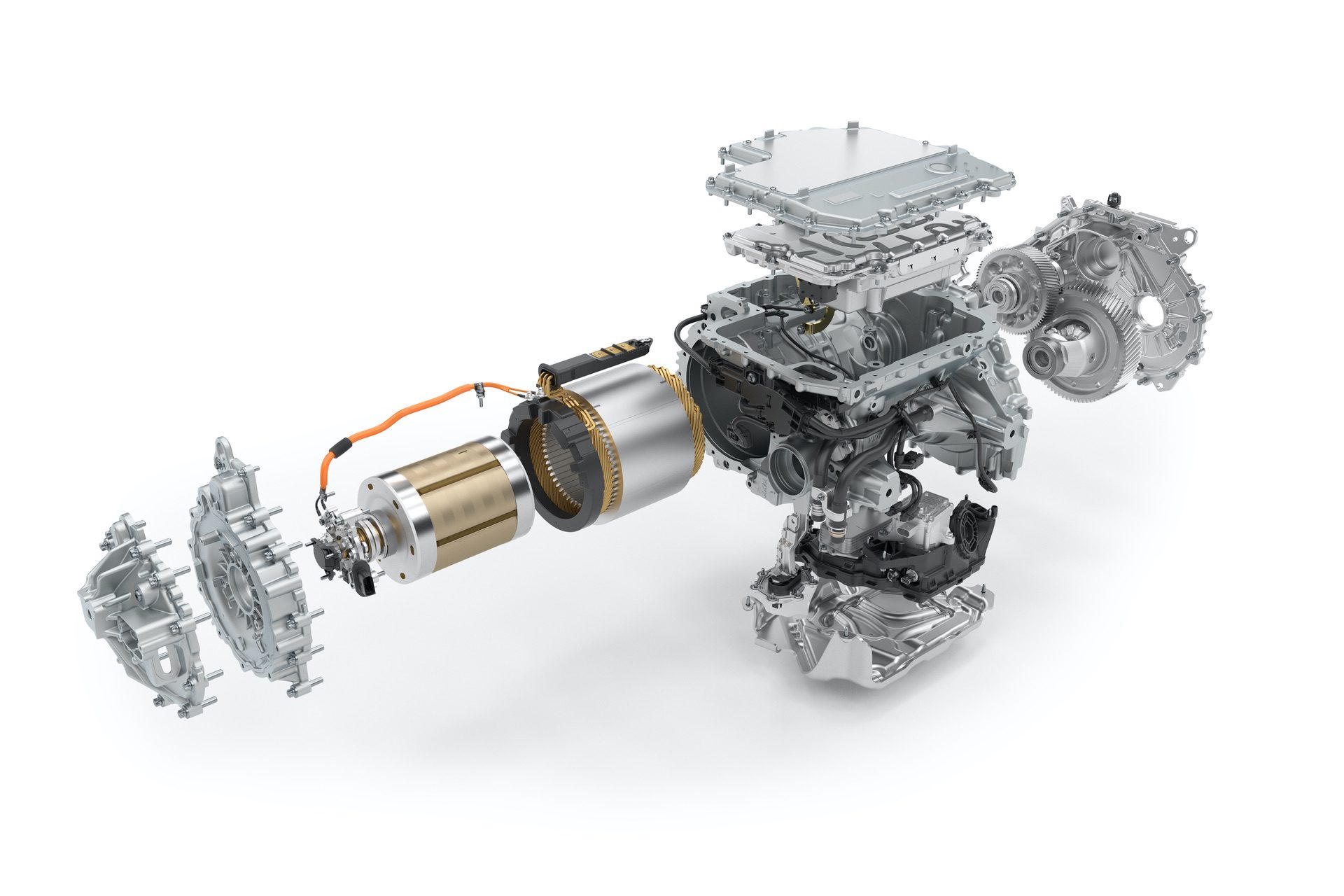 What Ford is doing is pretty neat. Just like how it sells its Mustang V8 engine as a crate engine (meaning it’s a basic engine that literally comes in a crate), which can be put into any car your skill/budget will allow, it’s now selling its “Eluminator” performance electric motor from the Mustang Mach-E. The Eluminator can be used in any application you want and is often being used to power old, classic ICE vehicles.

As soon as Ford’s Eluminator went on sale, it sold out, with electric hot-rodders snatching them faster than you could say kilowatt-hour. It’s now back on sale, with a price of $4,095. BMW is in a place to actually offer a more attractive EV crate motor to compete.

BMW’s new fifth-gen eDrive electric drive unit is a more comprehensive package than Ford’s. The Eluminator still needs quite a few bits and bobs to work, such as an invertor and electronics. However, BMW’s eDrive unit is more comprehensive, with all of the requisite system electronics and even the transmission built right into it. Which makes it far more plug-and-play than Ford’s Eluminator (even if Ford’s name is far cooler than “Fifth-Gen eDrive Electric Drive Unit”).

If BMW offered this new drive unit as a crate motor, Bavarian enthusiasts could swap it into whichever classic Bimmer they choose. Want an EV BMW 2002? Sure. How about an EV BMW 2800 CS? Absolutely. Wanna get heretical and do an E30 M3 EV swap? If you can afford it, go for it. 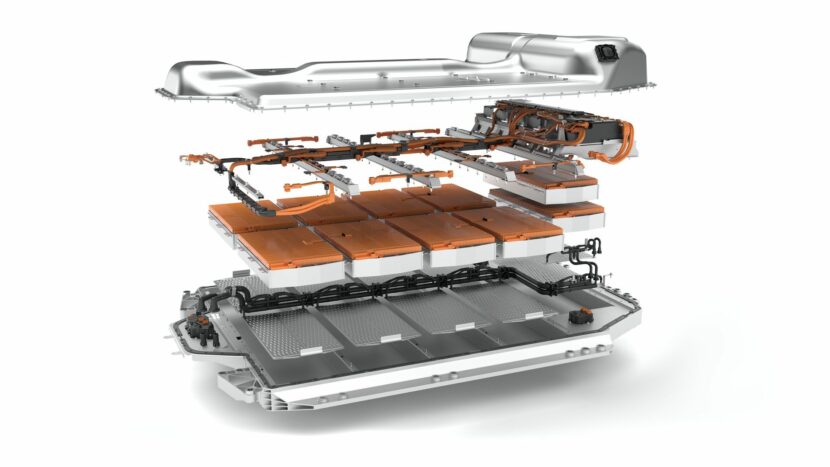 Of course, it’s not as easy as all that. You would still need to find a battery pack, figure out how to retro-fit said battery pack into an old chassis/body, and then get it all working together. So it’s far more complex than just dropping an EV motor in. However, with crate motors, it does become far easier than trying to source a crashed motor that’s been used and BMW could absolutely offer it, just like Ford does.