Quirkiest Aftermarket Upgrades You Can Find In Automotive Marketplaces

Home » Quirkiest Aftermarket Upgrades You Can Find In Automotive Marketplaces 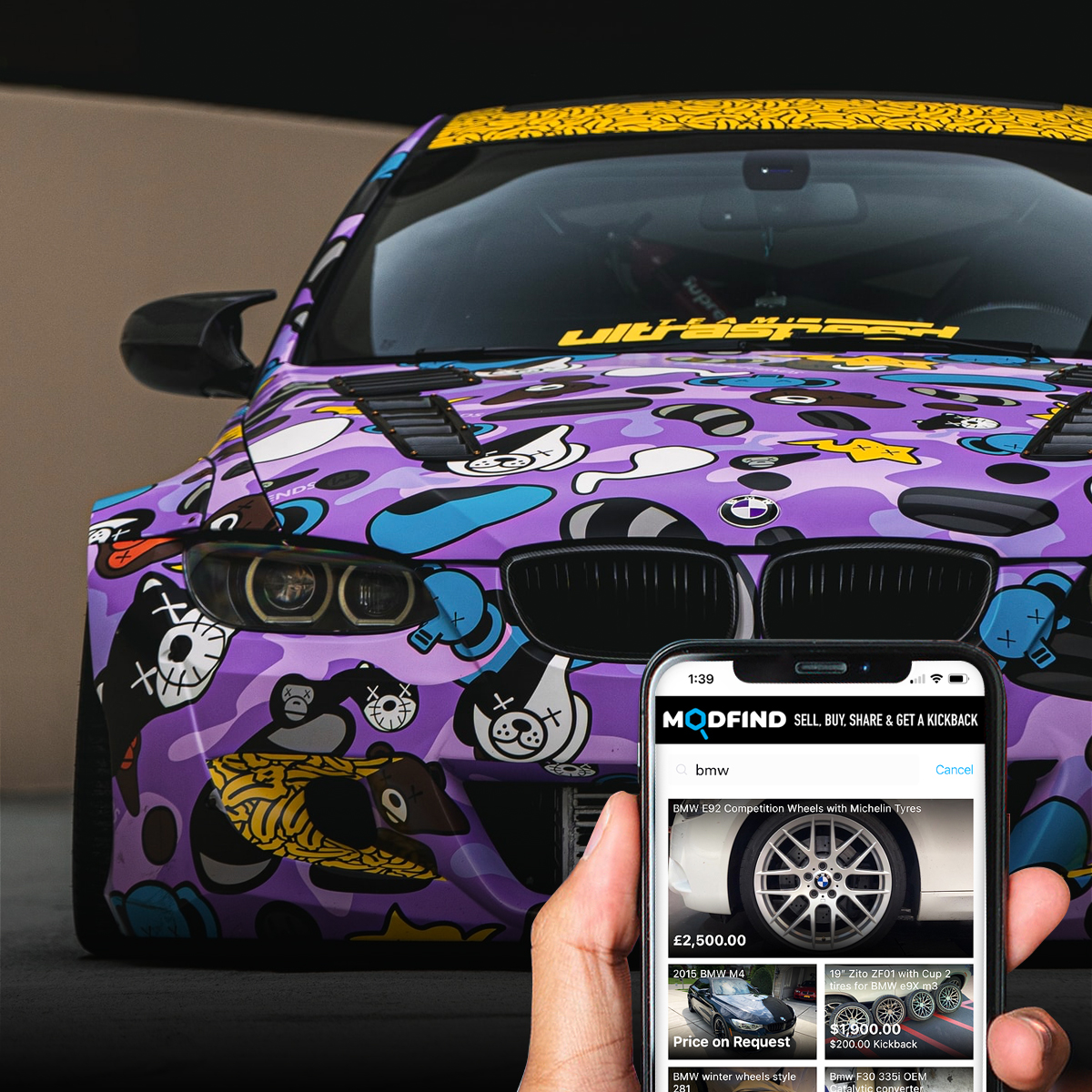 Not all car mods need to be for performance. Sometimes, it’s fun just to get silly and weird and personalize your car like no one else would. After all, it is your car, make it the way you want it. If you wanna put eyelashes on your Wrangler’s headlights, who am I to judge (I actually judge those quite a bit, maybe that’s a bad example). Point is, sometimes quirky weird mods are what make your car feel special and what make ownership more enjoyable. However, sometimes quirky mods can be hard to find and sometimes your imagination might need a bit of help.

If you hop on Modfind, you’ll see a surprising amount of fun and silly mods that you might not find elsewhere. These are the sorts of mods that will make you and your friends smile each and every time you use the car. So here are some of the quirkiest mods we could find.

If you’ve sat in a new-ish Rolls-Royce at night, you’ve seen its starlight headliner. Using thousands of fiber-optic LED lights, the headliner of a Rolls illuminates like… well, a starry night. It’s lovely, to be honest, and is far more enjoyable to see in person than it sounds and it sounds great. If you want that experience in your own very much non-Rolls-Royce, you can have it with this Starlight Headliner kit. We can’t attest for the quality or ease of installation but the promise of a Rolls-like starry night headliner is enough for many enthusiasts to pull the trigger and find out.

Who remembers the early Fast and Furious movies, or just car culture in general from the early 2000s? Underglow was big back that, with countless tuners looking to give their car vibrant LED underlighting. Static colors, changing colors, you name it. Apparently, there are still enthusiasts that like the look and you can get universal underglow kits right now. Is it still in style? Who cares, if you like it, slap’em on there and do your best Dom Toretto impression. “Somethin’, somethin’, somethin’, family.”

Most of us can’t afford to buy a Ferrari, statistically speaking. However, I’m sure each and every one of us has dreamed of owning a Ferrari, at least at some point. If you still dream of driving around in one of Maranello’s finest supercars but, like most people, can’t afford to, then maybe you just want to sit in a Ferrari seat while you drive around in your normal car. Okay, admittedly, making this seat fit into other cars might be a hassle. Some custom fabrication will likely be required. However, that’s the price to pay if you wanna treat your bum to fine Italian leather.

Again, most of us can’t afford Ferraris. Myself included. While many car enthusiasts fantasize about the latest Ferrari supercars, the last one to truly interest me was the 458 Italia. It was the last naturally-aspirated mid-engine Ferrari and, in my opinion, the best looking Ferrari of this century. However, the closest I’ll likely ever come to owning a 458 Italia is owning this tool kit. If you’re a massive Ferrari nerd and want to own the tool kit that comes with a 458, you very much can.

If you want to add a pop of style to your car at night, you can always slap this glow in the dark tow strap to the front. It just straps to the tow hook that screws into the tow hook-port on the front bumper of your car. It looks like a tow hook strap you’d use on a race car, except it’s a glow in the dark heart… Obviously, it’s not strong enough to be used as an actual tow strap and is purely aesthetic. But it’s fun, if you’re into that sorta thing.

Disclosure: This is a partnership with ModFind to promote their new marketplace.