We’ve all seen spy shots with the 2023 BMW M2, but what if the design took after a concept? Specifically, the retrolicious 3.0 CSL Hommage from 2015. Marouane Bembli, the talented artist aka The Sketch Monkey, decided to blend the two for a purely hypothetical creation. He is not a big fan of the company’s current designs and prefers the previous-gen M2 over the new M240i.

For this reason, he decided to ignore spy shots of the 2023 BMW M2 and focus on the CSL concept. Before drawing his vision of an ideal sports coupe from Bavaria, The Sketch Monkey explained what he liked about the outgoing F87 generation. Beauty is in the eye of the beholder, so there’s no point in saying X looks better than Y.

On the other hand, we’d argue it is a real shame none of those Hommage concepts made it to production. Perhaps BMW is missing out on a revenue stream by not developing limited-run projects with modern underpinnings housed within a vintage-esque body. As for the rendering itself, it’s based on the new M240i xDrive and borrows cues from the 2015 3.0 CSL Hommage. 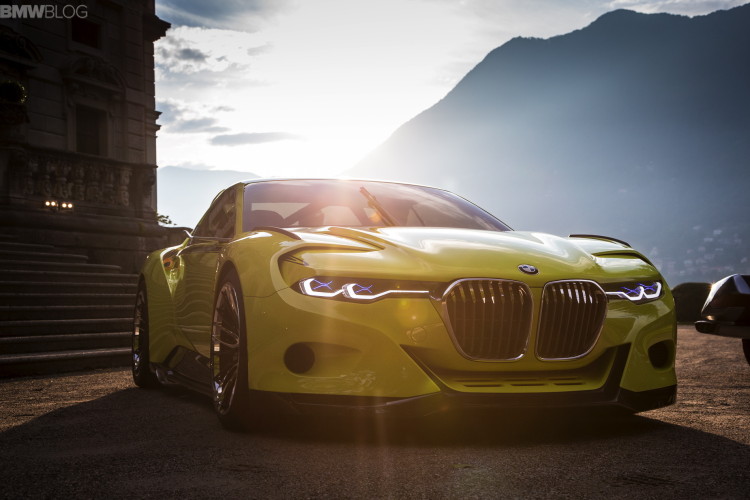 We certainly wouldn’t mind seeing the 2023 BMW M2 with the concept’s wide headlights meeting the kidney grille. The artist also adapted the Hommage’s bumper to fit the G87 to lend the RWD machine a special look. The rendering is a reminder of the great work BMW’s design team did with its tribute to the classic CSL.

Speaking of which, some will remember the 2015 concept also spawned a track-focused 3.0 CSL Hommage R with more aggressive styling. It had a racing livery and aggressive aero, but much like the original, its motorsport companion was sadly a one-off.

The 2023 BMW M2 will debut in the months ahead when the CSL will return as a hardcore M4. BMW will also unveil the M3 Touring and a production version of the Concept XM plug-in hybrid SUV.