VIDEO: How to Set Up Apple CarPlay in Your New BMW

Home » VIDEO: How to Set Up Apple CarPlay in Your New BMW 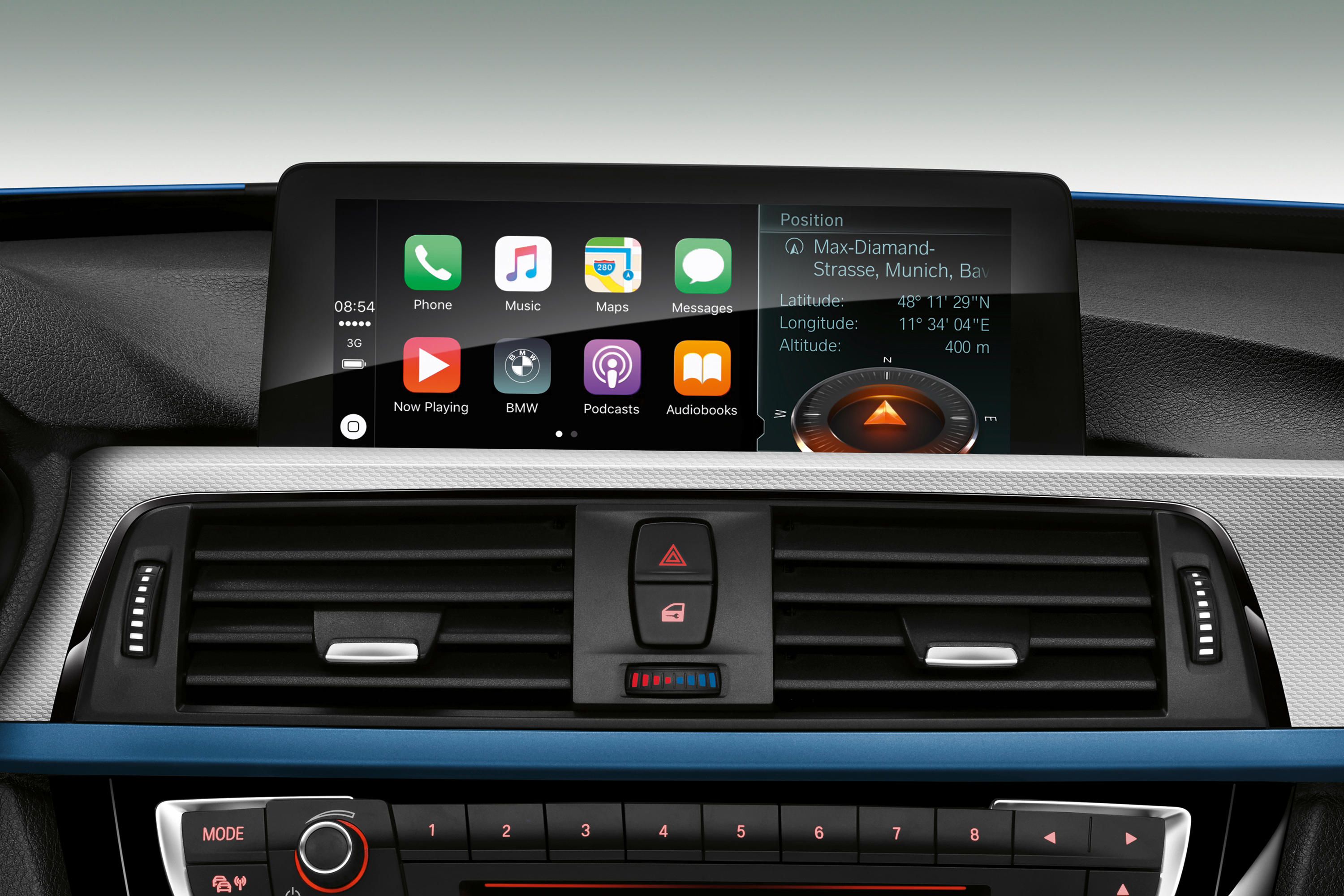 I’m an old-school car enthusiast at heart. I want manual gearboxes, hydraulic steering, and buttons and knobs for my interior switches. However, there is a modern automotive luxury that I’ve come to love and don’t want to live without anymore — Apple CarPlay. The convenience of having my media, preferred navigation app, messages, phone calls, or any other compatible phone app right on my screen is just too good to live without.

While CarPlay isn’t a unique feature to BMW, the Bavarians do it better than most because it’s wireless. Again, BMW isn’t the only brand to have wireless Apple CarPlay but it’s one of only a few and BMW’s integration among the best. Though it might not be super easy to set up if you’re new to this sort of thing. Which is why we decided to make a little video, demonstrating how to set wireless Apple CarPlay up in your new BMW.

Admittedly this demonstration is only for iDrive 7-equipped BMWs, which excludes the BMW iX and i4. When either one of those two vehicles is available for us to test, we’ll make a new video about iDrive 8’s wireless Apple CarPlay. For now, though, this video will apply to almost all new BMW owners.

Wireless Apple CarPlay might sound annoying to our old-school enthusiast readers but give it a chance if you haven’t already. It’s so easy to use that it actually makes interacting with the infotainment system safer and easier. Also, it automatically reconnects every time you get in the car and start it, so there’s no need to continuously fiddle with it; set it up once and forget it. There are probably a lot of BMW owners who don’t use CarPlay because they’re intimidated either by using it or by setting it up. If you’re one such customer, watch this video.