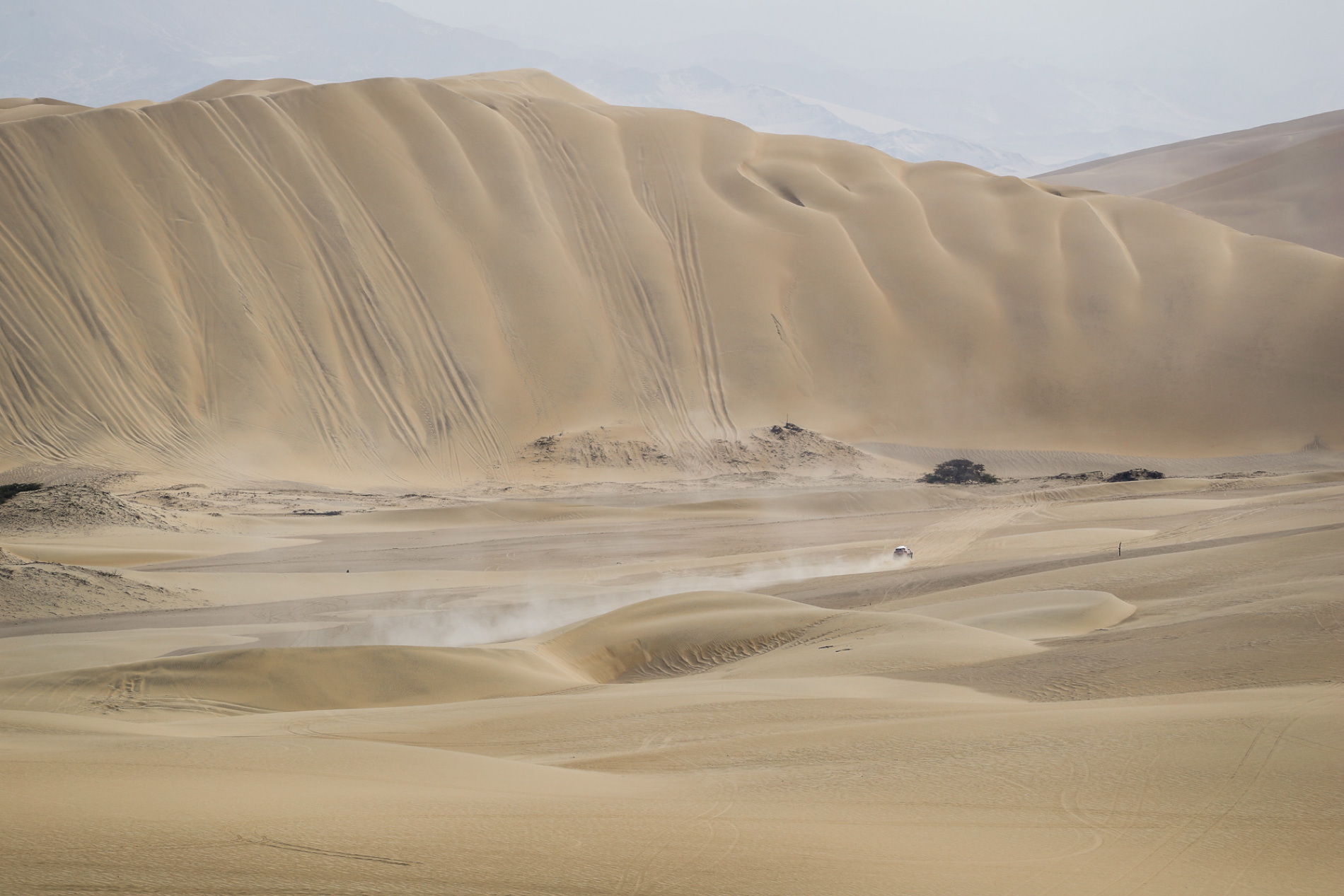 BMW started its Dakar adventures with the Motorrad division. By the time the first BMW car entered the Rally, back in 2002, the company already had six titles to its name, all of them achieved in using motorcycles. However, back then, the newly unveiled BMW X5 took on the grueling task to compete in one of the toughest rallies ever designed. After this initial run, in 2006 BMW decided to compete using an X3 model, tuned by the people from X-Raid and, this year, a similar BMW X3CC ran in the contest, nearly 16 years after the original run.

This year’s Dakar Rally had a BMW X3CC lined-up at the starting line, prepared by X-Raid, once again, with Vladimir Vasilyev and Oleg Uperenko in the seats. And while nobody expected such an old car to even finish, the BMW proved its worth and not only crossed the finish line but was in the running for a podium finish on nearly every stage. The car had an incredible run for its age, being incredibly reliable and posting a consistent run throughout the event.

Unfortunately, as it often happens in this kind of rallies, during the last stage the car ran into some issues and finished on the 58th place, dropping its overall ranking to the number 10 spot. That’s still mighty impressive, if you think about it and about how old the platform is. During their run, the driver and co-pilot managed to push the X3CC to better times than what established teams with official factory backing managed.

The BMW X3CC made its debut in the Dakar Rally in 2006, taking over from where the X5 left off. Back then it used an intelligent all-wheel drive system based on the BMW xDrive and the first driver to take up the challenge aboard the E83 model was Guerlain Chicherit. The Frenchman managed to win the first stage he ever ran in with the X3CC, on the car’s debut run.