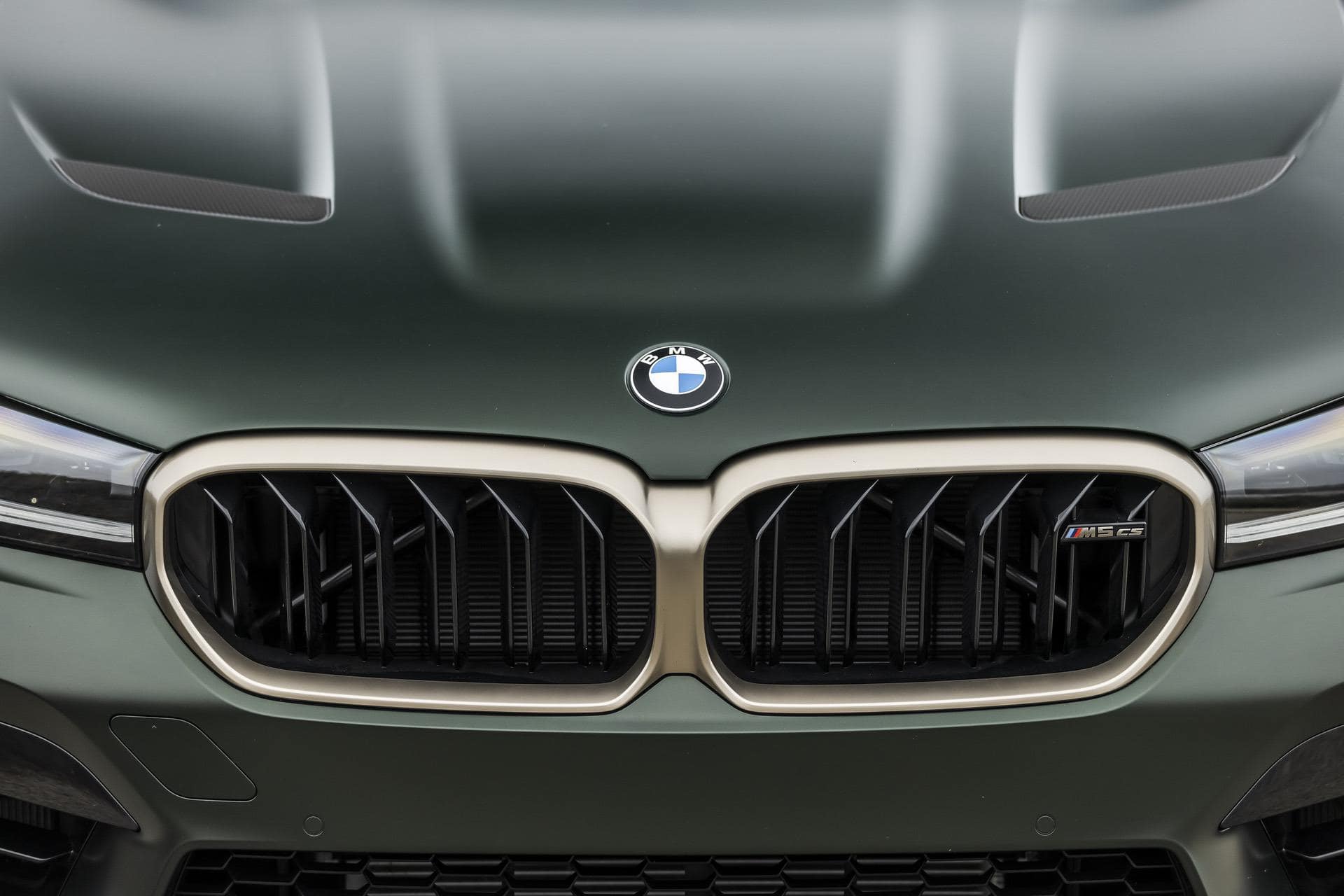 Last week, BMW Group was happy to report it had a record-breaking 2021 after global sales of 2,521,525 cars. The core brand managed to beat Mercedes and Audi to grab first place on the luxury segment podium. How did the company fare overall last year in Europe? The European Automobile Manufacturers’ Association (ACEA) has details about passenger car registrations. 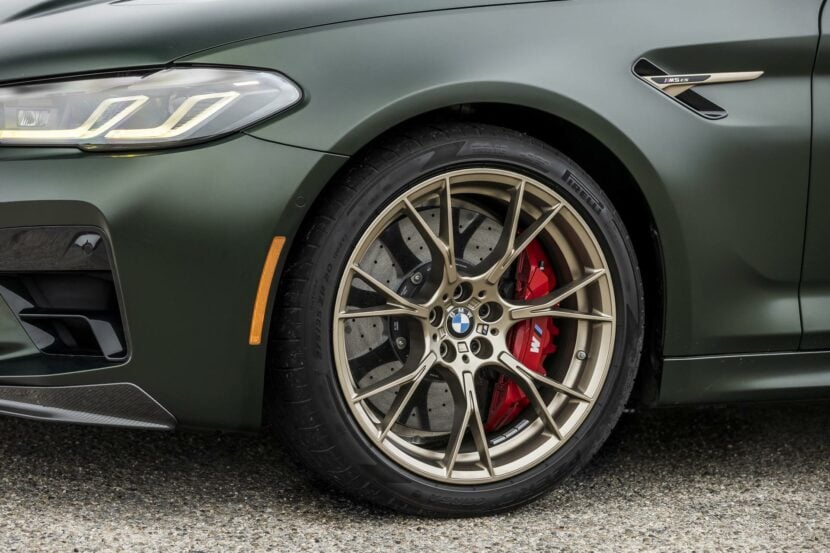 If we were to compare individual car manufacturers instead of whole companies, BMW was fourth last year with 682,895 registrations. Once again, it managed to beat Mercedes (642,948). It was the best-selling luxury brand since the first four places were attributed to mainstream automakers. Volkswagen climbed on top of the podium with 1,274,137 units, followed by Peugeot (724,383), and Toyota (712,574).

The numbers reflect registrations in the European Union (EU), United Kingdom (UK), and European Free Trade Association (EFTA) countries: Iceland, Liechtenstein, Norway, and Switzerland. In other words, it’s not the entire Old Continent. In the regions analyzed by ACEA, BMW’s market share grew by 0.2% to 5.8% while MINI’s increased by 0.1% to 1.5%.

ACEA says total new car sales in the EU declined by 2.4% to 9.7 million units, mainly because of the microchip shortage. The lack of semiconductors caused bottlenecks in car production and the problem is unlikely to go away anytime soon. Compared to 2019, before the coronavirus pandemic, 2021’s sales numbers were lower by 3.3 million units.

BMW has a busy 2022 ahead with multiple launches, including the facelifted 3 Series and the next-generation 7 Series together with its electric i7 sibling. This year, we’ll also see a slew of performance models on the M division’s 50th anniversary, including the M3 Touring and M4 CSL.