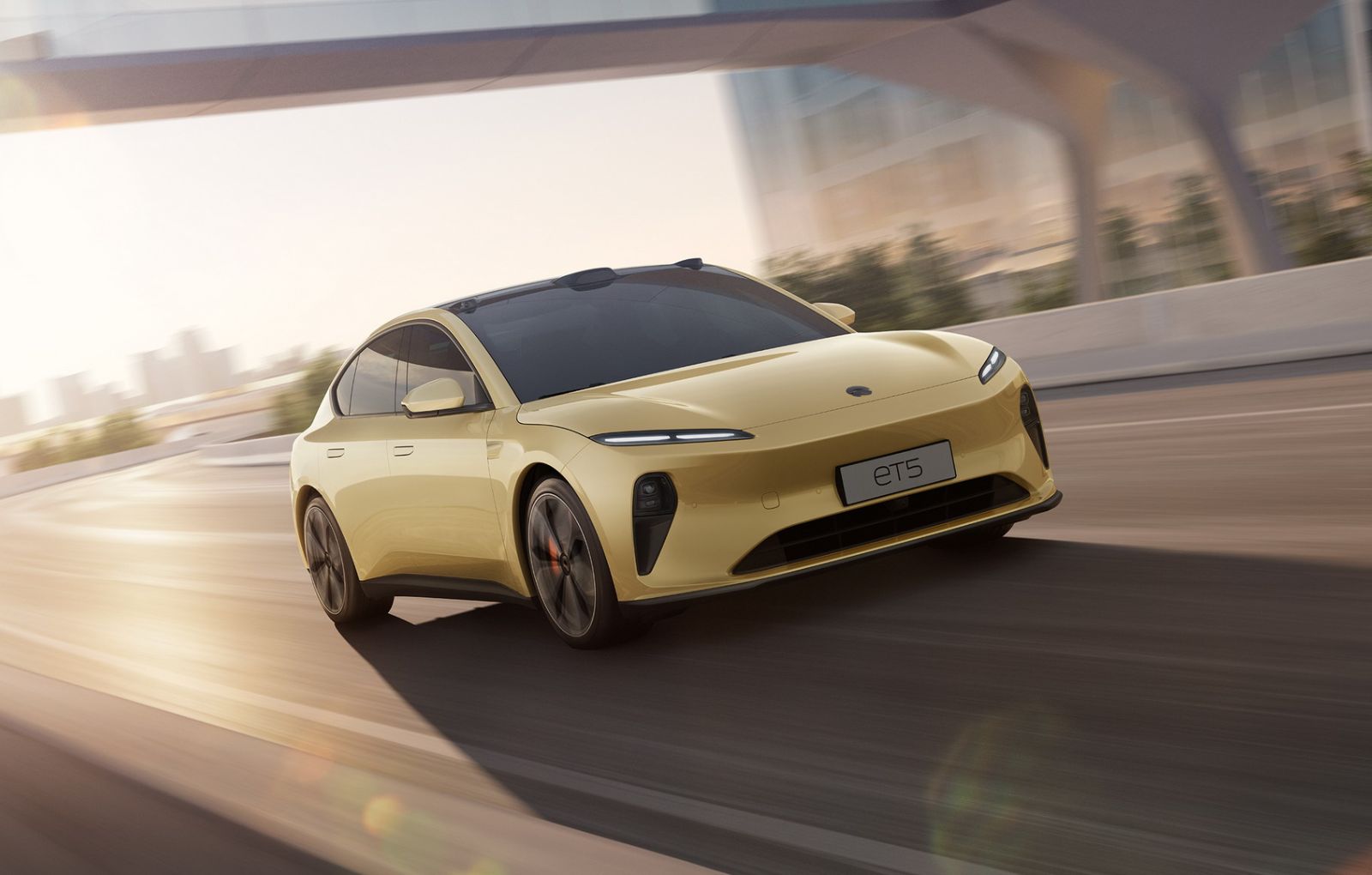 The advancement of electric cars means that traditional car makers are seeing more and more challengers pop up, some of them with very limited experience in the field. At first, there was Tesla, a newcomer on the scene of the automotive industry and still a newcomer today, compared to companies that have been making four-wheeled contraptions for literally centuries. Now, more challengers are rising, from all over the world, including Chinese car maker, Nio.

The company made headlines around the world when they announced that they have a working system that allows you to change out batteries on the fly, so that you don’t have to wait for yours to charge. Now, they are making headlines once again, with their latest launch, the ET5 sedan. This is bound to be a rival for cars like the BMW i4 and Tesla Model 3 and, if we’re to believe the company, it has the specs to do so. 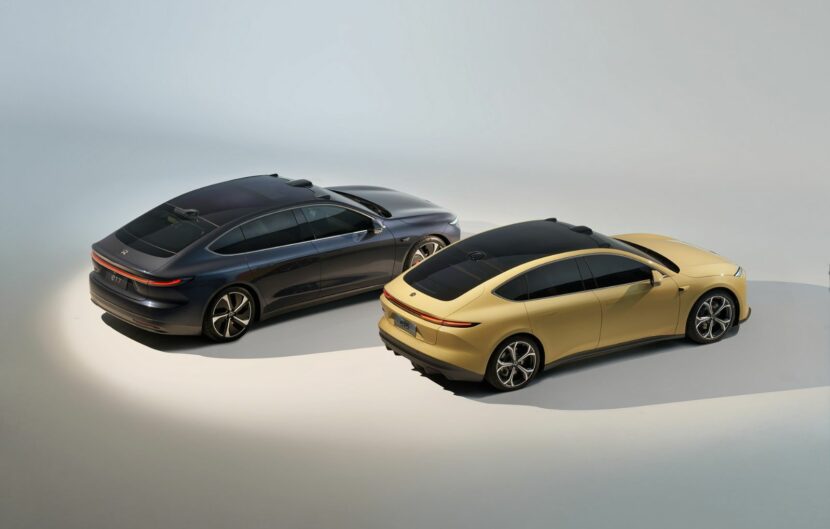 Size-wise, the ET5 is almost identical to the i4 in length and height, being a bit wider than the BMW. It also has the edge in terms of wheelbase, having 32 extra millimeters at its disposal. The Chinese car is also more aerodynamic, with a drag coefficient of 0.24 compared to the 0.25 of the i4. Inside the cabin you’ll find a minimalist approach, with two screens up front and more tech than you could need. From a Dolby Atmos sound system to augmented reality, the ET5 seems to deliver on these fronts.

However, the one area most people will care about will be in the range and power departments. The ET5 will be available with only one powertrain: two motors, all-wheel drive, 489 horsepower and 700 Nm of torque.  When it comes to battery size, customers will be able to choose between three options: 75, 100 and 150 kWh. The range varies accordingly: 550 kilometers, 700 kilometers and 1,000 kilometers. While impressive, these figures need to be taken with a grain of salt, as they have been done according to the CLTC, which is the Chinese testing cycle.

For now, Nio says that the ET5 is aimed at the local (Chinese) market alone. However, the company did mention, in the past, that the ET5 was developed keeping the Euro NCAP standards in mind. That hints at a possible expansion to the European market as well in the future and maybe in the US too. The first deliveries are stated to kick off in September 2022. 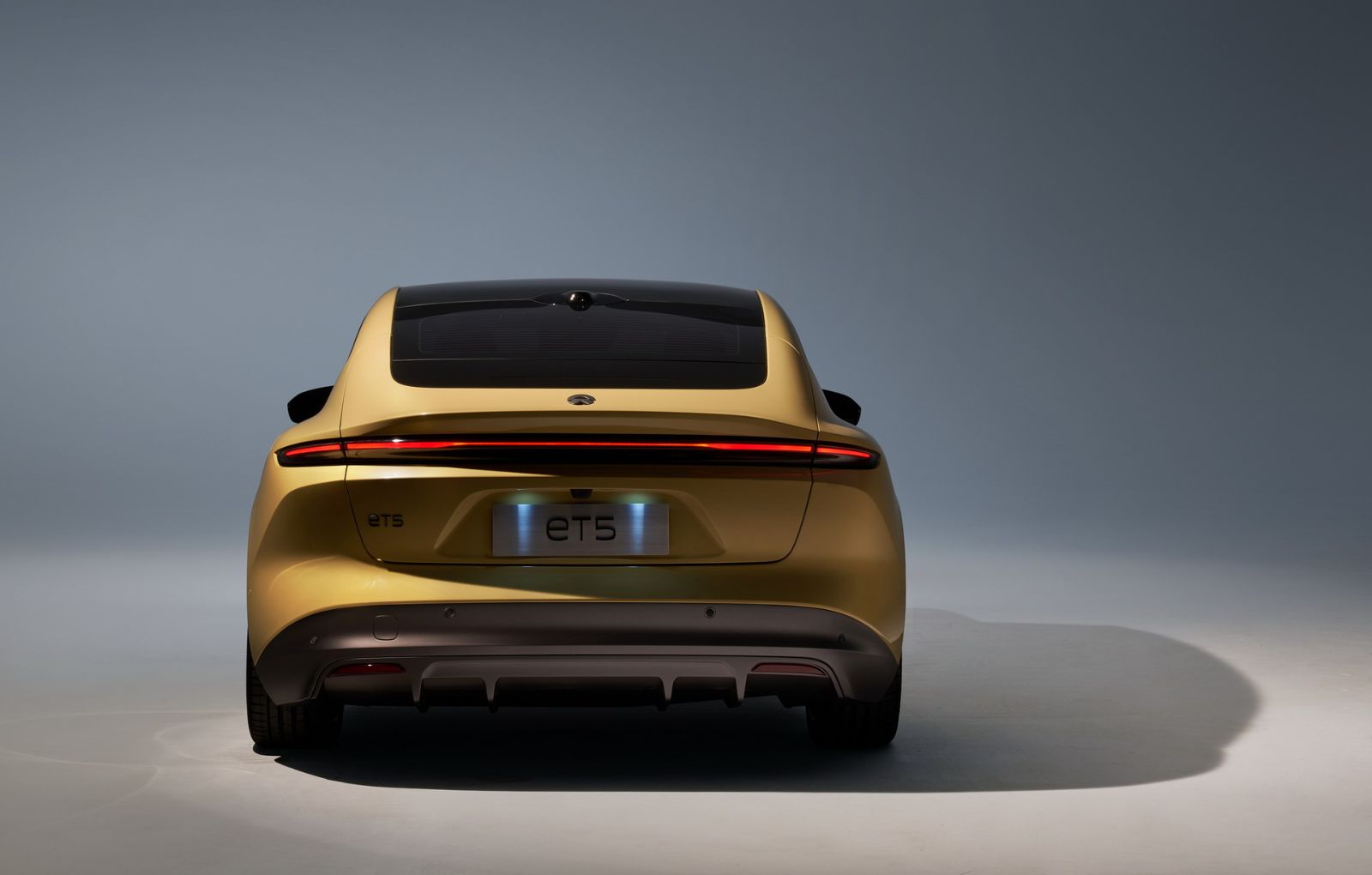 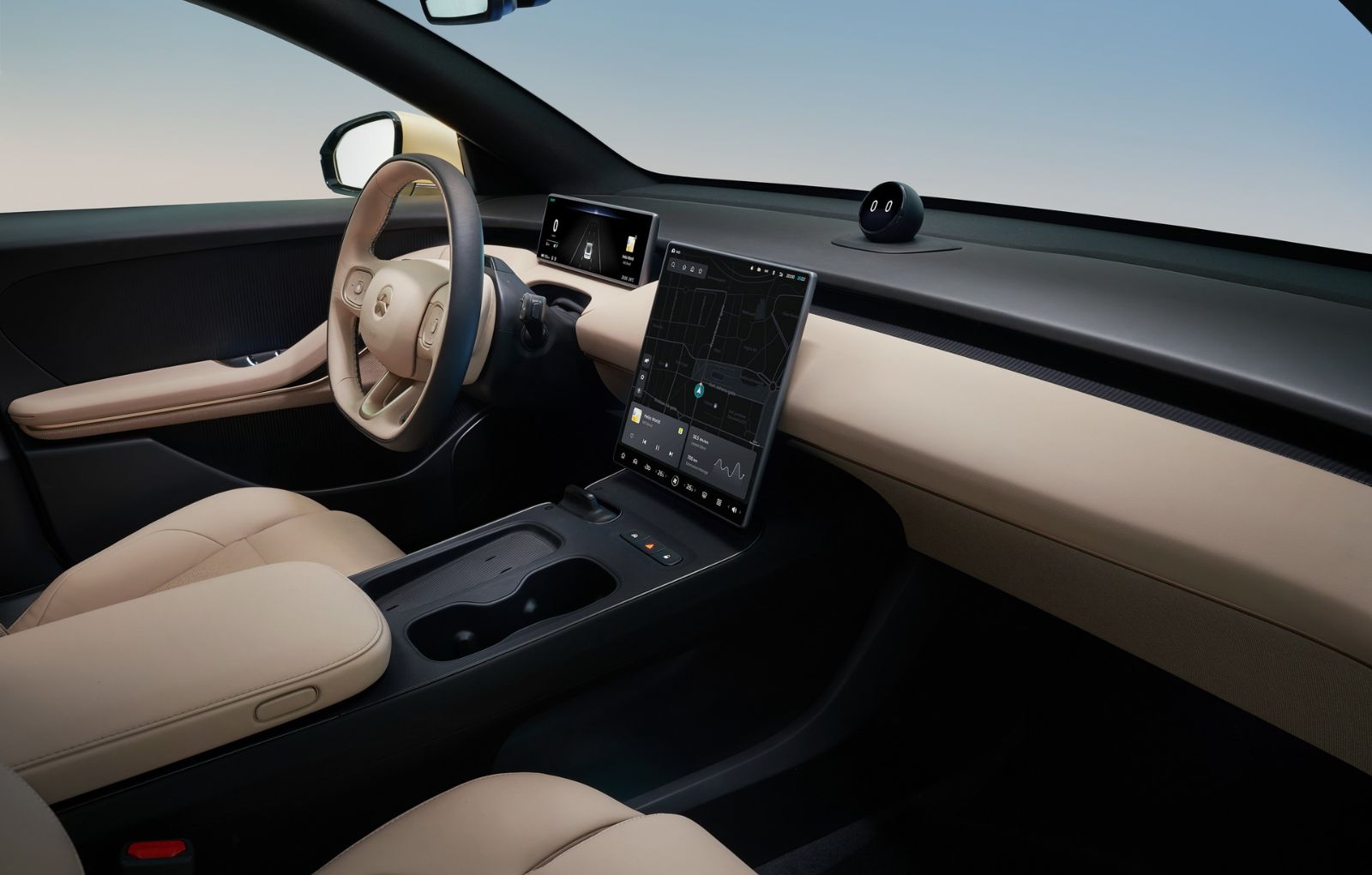 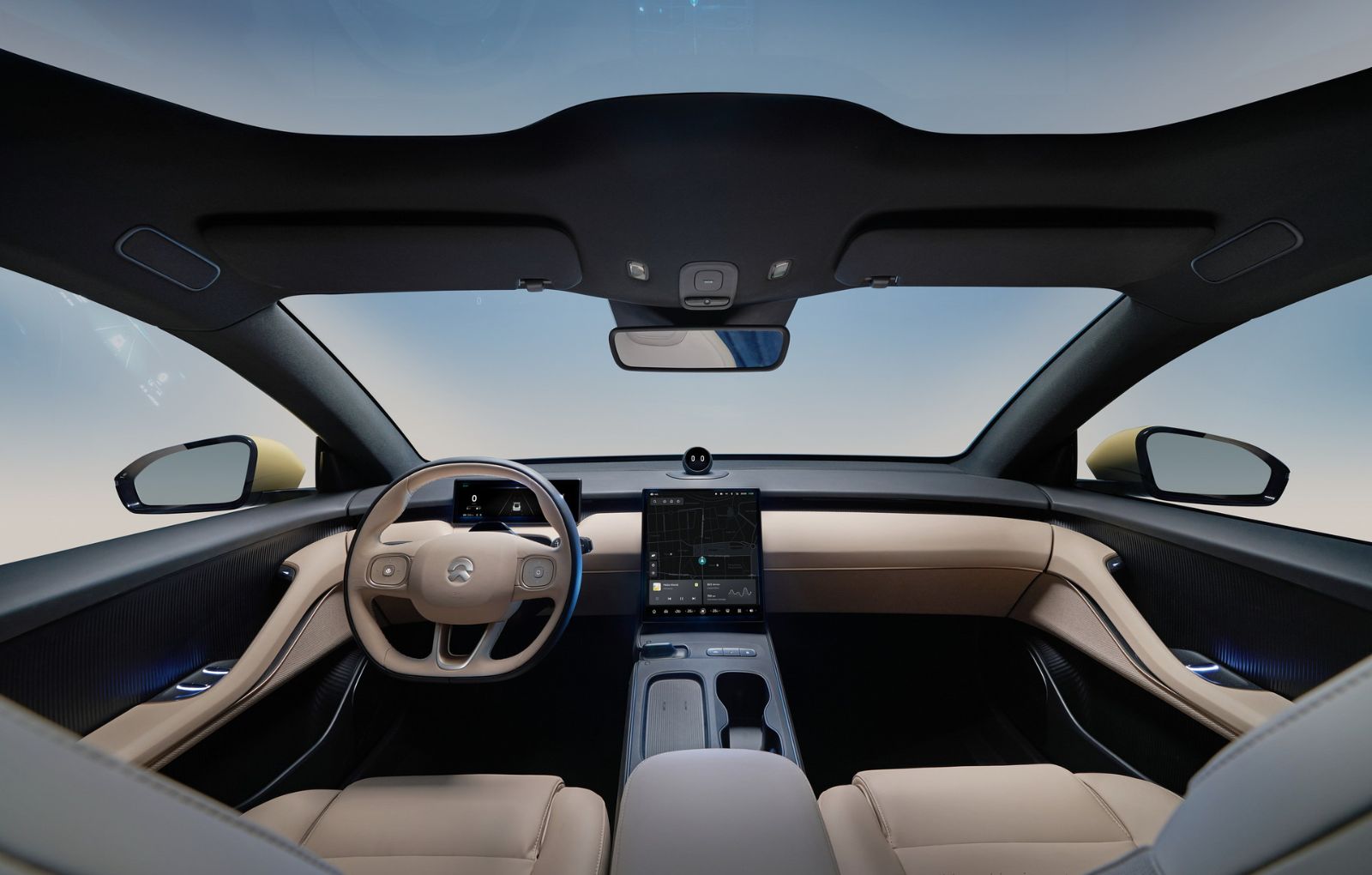 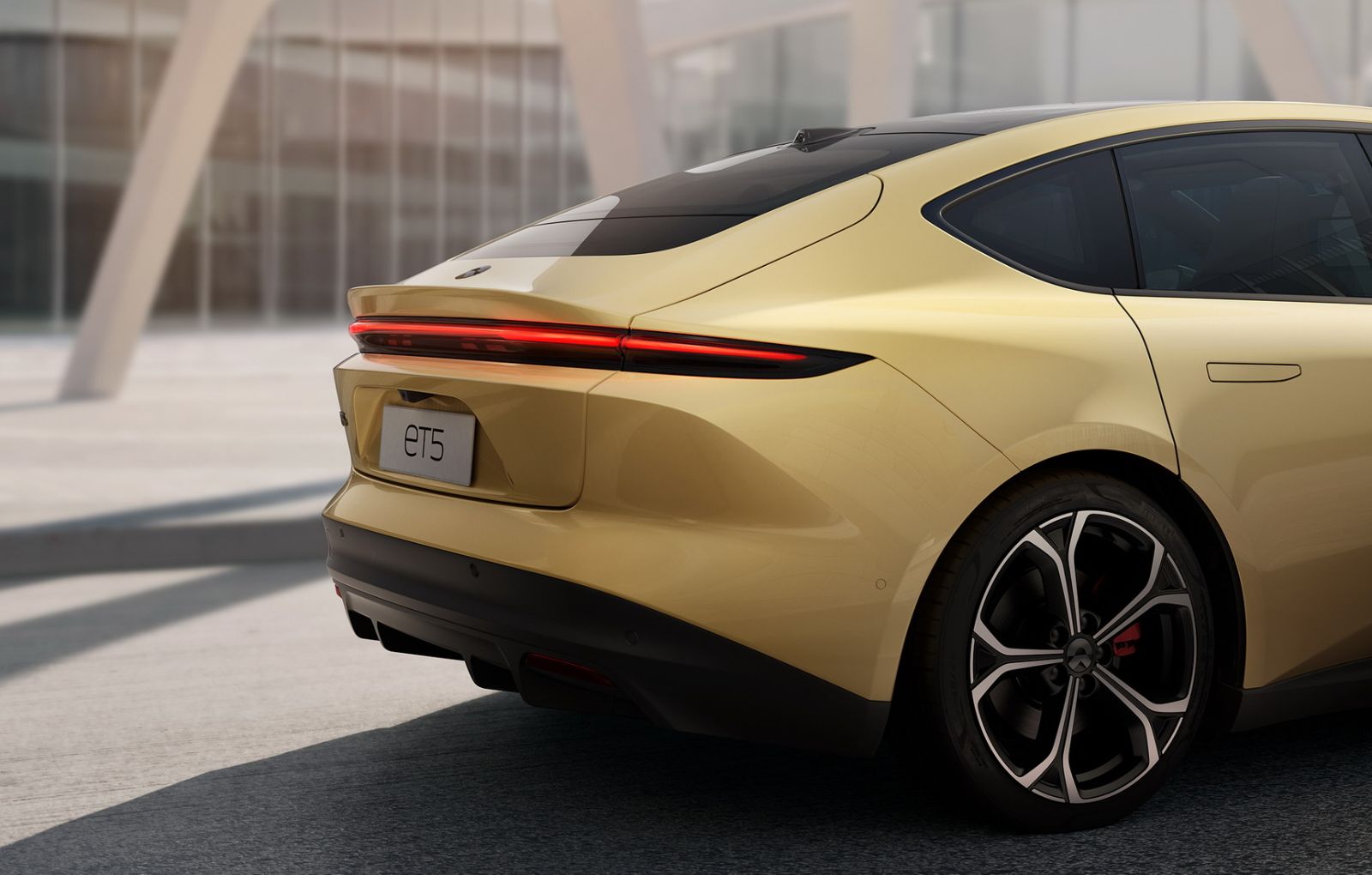 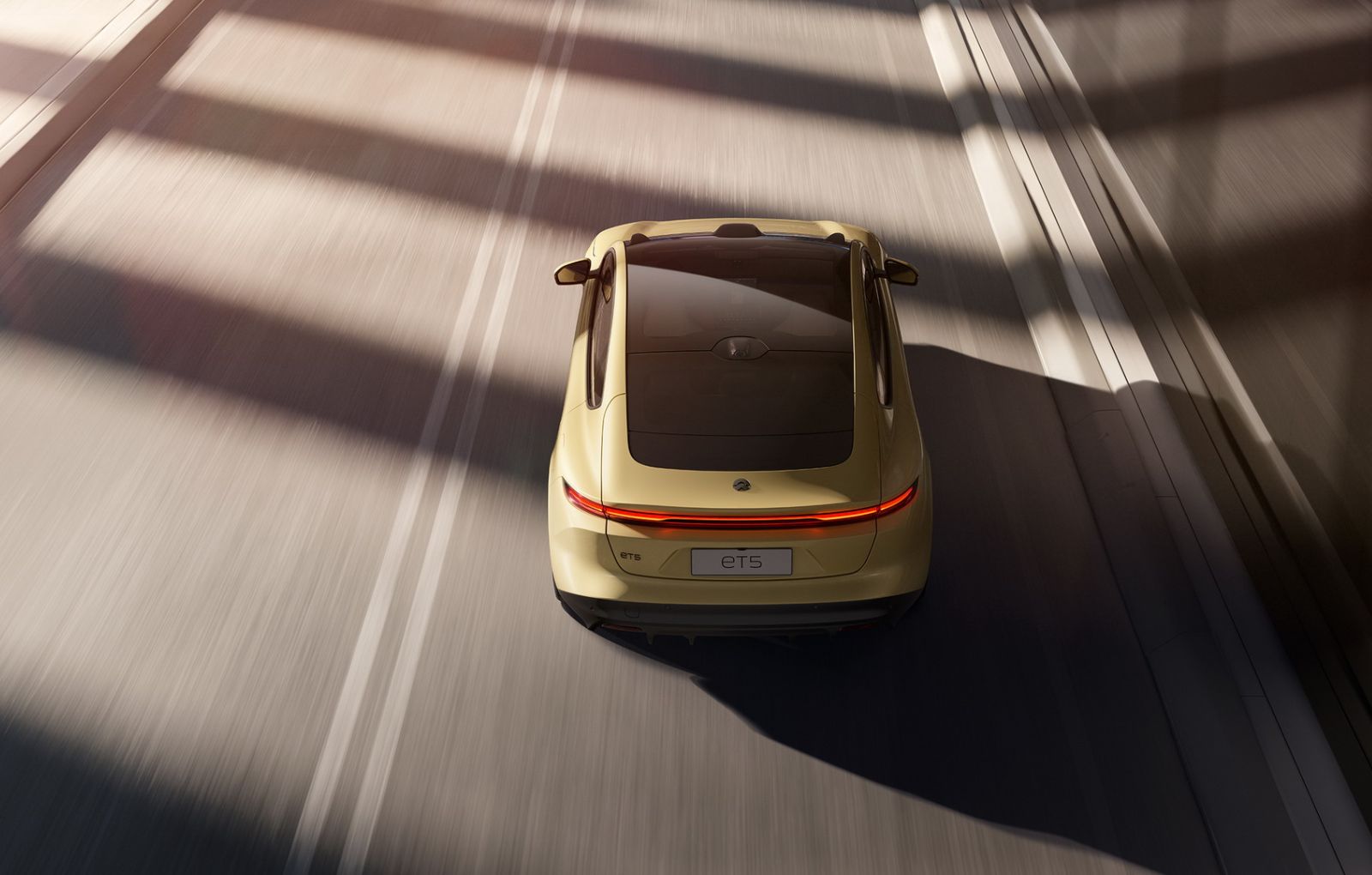