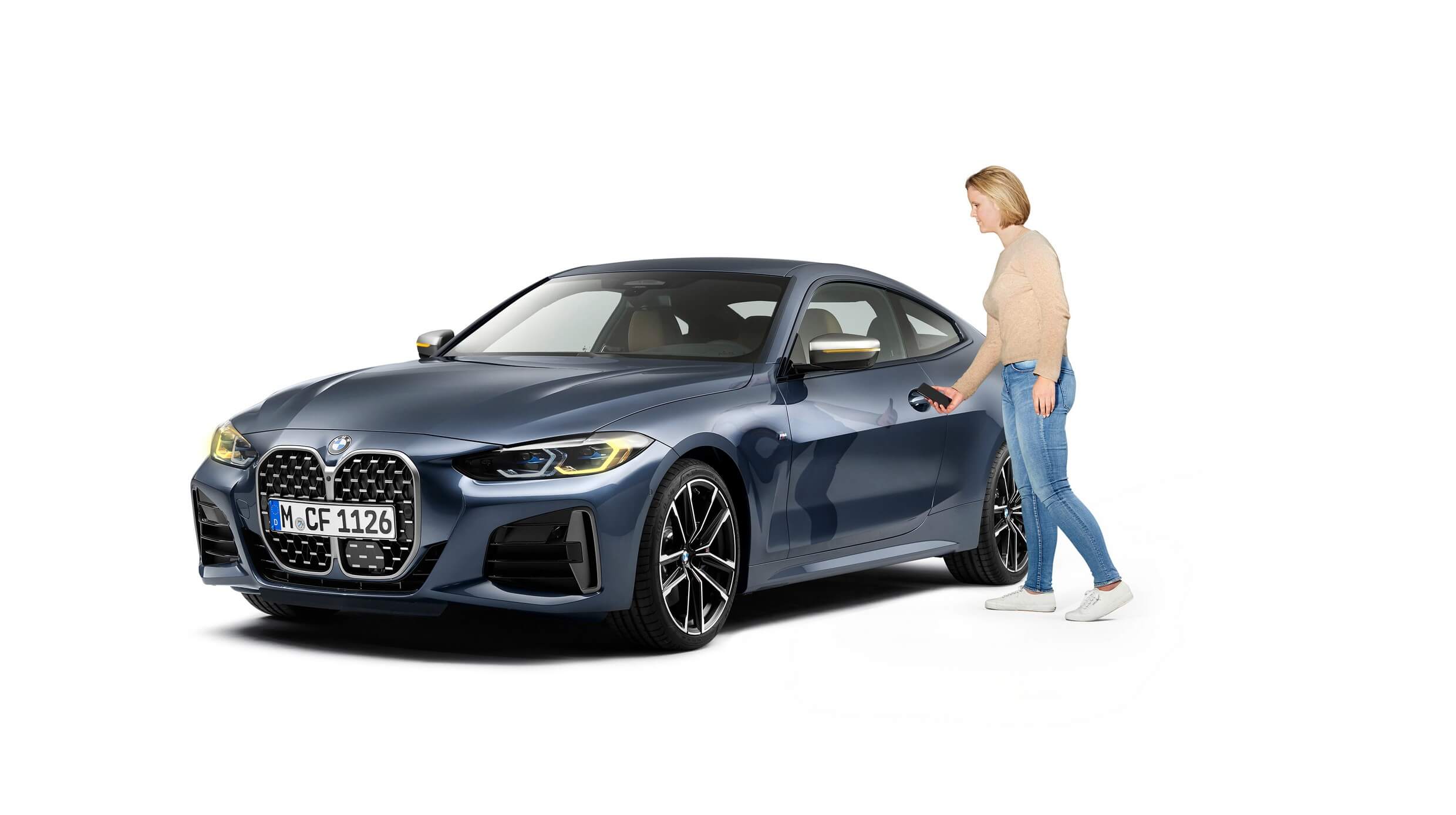 It’s that time of the year for BMW USA’s fall technology update courtesy of the latest Remote Software Upgrade (version 21-07). Available for vehicles equipped with the previous-generation infotainment (iDrive 7), the new over-the-air tweaks improve the Lane Departure Warning system by communicating with the car whenever it’s traveling on a narrow road that lacks a center marking. It suppresses steering intervention to diminish the risk of unwanted steering towards the middle of the road, which otherwise would pose a risk whenever there’s oncoming traffic.

The new OTA update changes the Real Time Traffic Information (RTTI) from BMW Maps to process data from congestion on turning lanes. Doing so optimizes routing even further, which in turn makes the arrival time prediction more accurate than before.

With the latest software, iDrive 7-equipped BMWs get more in-depth volume controls for owners who use smartphones running on the Android operating system while the device is connected to the infotainment via Bluetooth. Speaking of Android smartphones, the second-generation BMW Digital Key now works with some of the latest devices, including the Samsung Galaxy S21 Series as well as the Google Pixel 6 / 6 Pro. Simply put the smartphone next to the handle and the door will open up while placing the device on the wireless charging pad will allow you to fire up the engine. 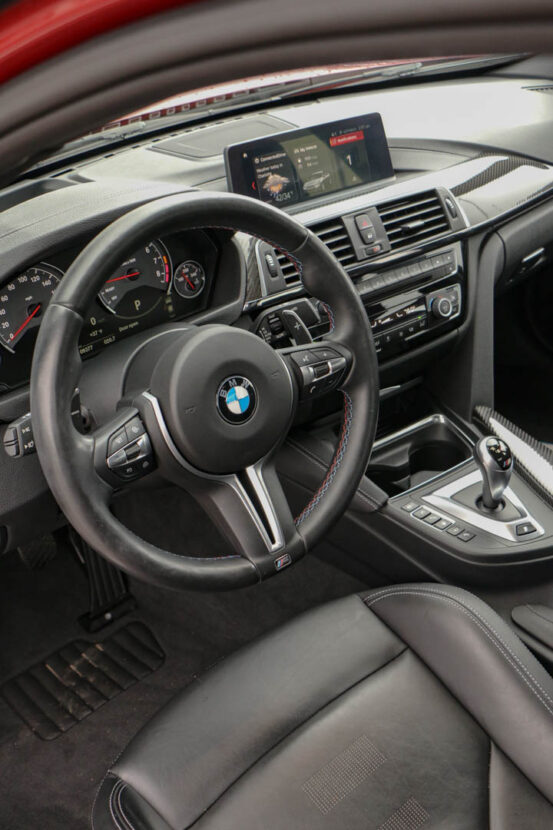 Some will be happy to hear that by pushing version 21-07 live into compatible cars, the driver’s profile will be automatically recognized even if they’re not holding the key. Regardless of whether it’s on the front passenger seat, rear bench, or even inside a briefcase or a purse, the revised iDrive will know which driver profile to choose. Consequently, it will save you the hassle of having to manually select it.

In related news, BMW USA’s newest OTA update further impacts the M3 and M4 equipped with the eight-speed M Steptronic transmission by providing a “refinement of the sound when starting the engine and clearer audio confirmation of gear changes and changes in shifting loads.” Not only that, but the driver can manually alter the sound characteristics by choosing from Efficient, Sport, Sport Plus engine settings. Choosing a sound volume that won’t upset your neighbors early in the morning can be done via the Sound Control Button.

Rounding off the changes brought by the newest OTA update are Spotify podcast playlists, Pandora artists’ stations for cars that have SiriusXM with 360L, and a revamped BMW News App with new functions, better audio quality, and the addition of news feeds.