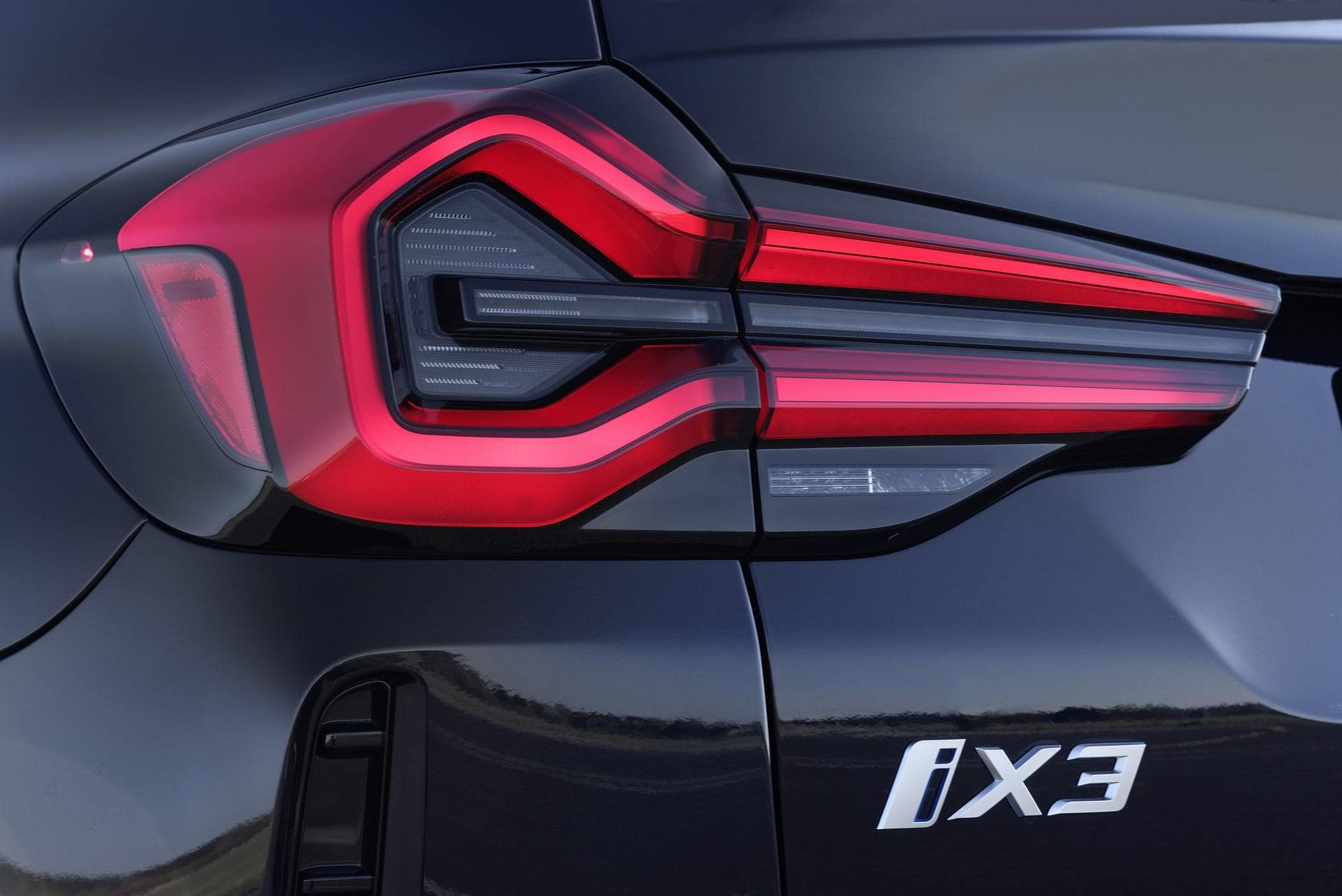 It was only yesterday when we shared an excellent documentary about ALPINA and talked about how the lineup continues to grow. Case in point, these fresh spy shots seemingly indicate there’s a new member in the works. Or is there? If you recall, the company’s CEO Andreas Bovensiepen told BimmerToday back in July there’s simply no demand yet for electric ALPINA models from customers.

It’s highly unlikely for an automaker’s top brass to have a change of heart in a matter of months, so perhaps this BMW iX3 with ALPINA bits is not what it may seem at a first glance. The spy shots shared by Instagram user wilcoblok were brought to our attention by the same folks at BimmerToday and these depict a pre-facelift version of the electric crossover.

The timeless multi-spoke wheels with their elegant design are not the only clues that make us think of ALPINA as the camouflaged front apron appears to be borrowed from the XD3 with the Life Cycle Impulse it received this past summer. However, this doesn’t necessarily mean the prototype belongs to the Buchloe-based car manufacturer.

That’s especially true since the license plate doesn’t say OAL (from the Ostallgäu district) as it’s typically the case with ALPINA prototypes. Granted, the distance from Buchloe to Marktoberdorf (MOD) is only a half an hour drive. It would be fairly easy to imagine an ALPINA-upgraded iX3 with a front electric motor for substantially more power and all-wheel drive, but it’s too soon to say whether it’s going to happen.

It is also worth pointing out the timing as it might be a bit too late for this generation of the iX3 to receive the ALPINA treatment. The LCI model is already out and about, meaning the luxury crossover has entered the second phase of its life cycle. Corroborated with the statement made by the company’s boss about the lack of demand for EVs and his concerns regarding limited range, we wouldn’t get our hopes up just yet about an amped-up iX3.

The prototype may very well belong to ALPINA and the automaker could simply be evaluating the EV for future developments. Sooner or later, the company will have to adapt to stringent emissions regulations and gradually make the switch to zero-emissions vehicles. Consequently, there’s a lot of development and testing that needs to be done prior to entering the inevitable electric era.