Spy Photos: G09 BMW XM shows off its design ahead of the unveil

Home » Spy Photos: G09 BMW XM shows off its design ahead of the unveil 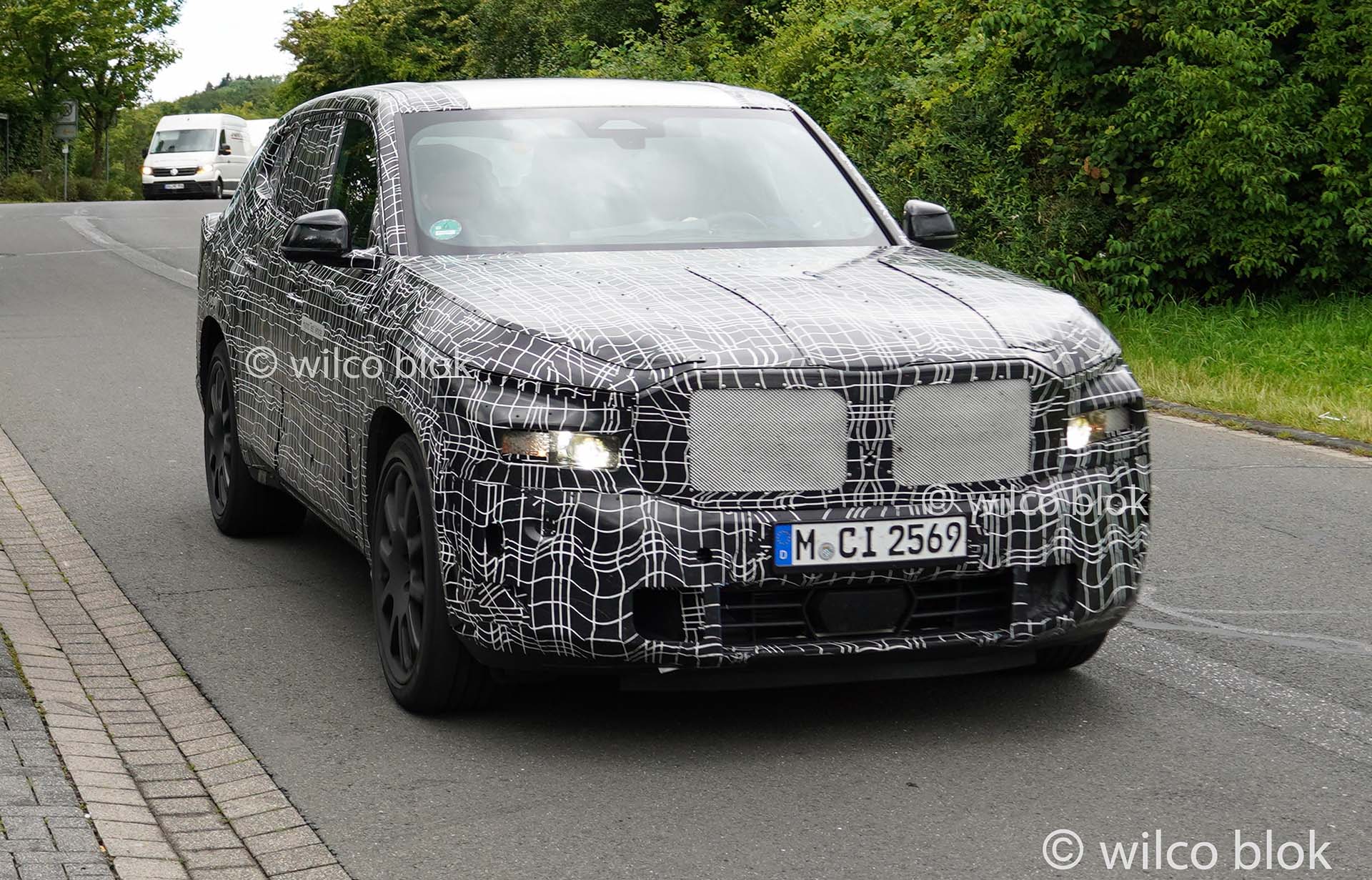 In exactly one week, on November 29, BMW M will unveil a new product engineered on a purpose-built architecture. The name is hardly a surprise: BMW XM. First rumors around the M Power SUV surfaced back in 2019 and over time, several pieces of information were revealed by insiders. We already know that it will be the most powerful BMW production car ever built and that it will feature a first-ever V8 plug-in hybrid. We also know that its design is controversial, but at the same time, quite unique, inside out.

The production version of the BMW XM won’t be out until late 2022, but a concept version of the luxury M SUV will make its rounds at various events. Next stop, Miami for Art Basel. Of course, the production vehicle continues its testing trials in the meantime and was recently spied in Germany. Just like in the teaser image, the massive kidney grille stands out, flanked by sleek LED headlights shaped like triangles. On the teased Concept XM vehicle, the roof also features a couple of extra light-emitting LEDs, but they are missing in the test mule.

The power dome is also different on the production vehicle. The concept version teases two vents in the hood, but the test mule below forgoes those. The sharply styled front bumper likely houses some chunky air intakes to cool down what is widely believed to be a new V8. The combustion engine won’t be all alone as it’s set to be an integral part of a plug-in hybrid powertrain rumored to push out a combined output of around 750 horsepower in the top-spec XM model. Six-cylinder versions are rumored to be planned as well with one of them set to offer roughly 650 hp. A limited-slip differential is also on the agenda, as are wheels as large as a 23-inch set.

Additionally, we know that this new BMW XM will have an entirely unique exhaust pipe arrangement. Rather than the old-school side-by-side quad circular exhausts of almost all M cars in the past, the BMW XM will get stacked quad exhausts, with an oddly hexagonal design. The coupe-like roofline ends into a sleek rear-end with a large window and an aggressively-styled diffuser. The interior is also rumored to be quite unique and apparently extremely interesting for the rear-seating passengers, as least in the concept variant. We also expect to see large LCD screens and the latest and greatest cabin tech paired with high-quality leathers, trims and materials.

As always, we will have a full report on the BMW XM on November 29, along with some exclusive interviews with Frank van Meel, BMW M CEO, and Marcus Syring, Head of Design BMW M. Stay tuned! 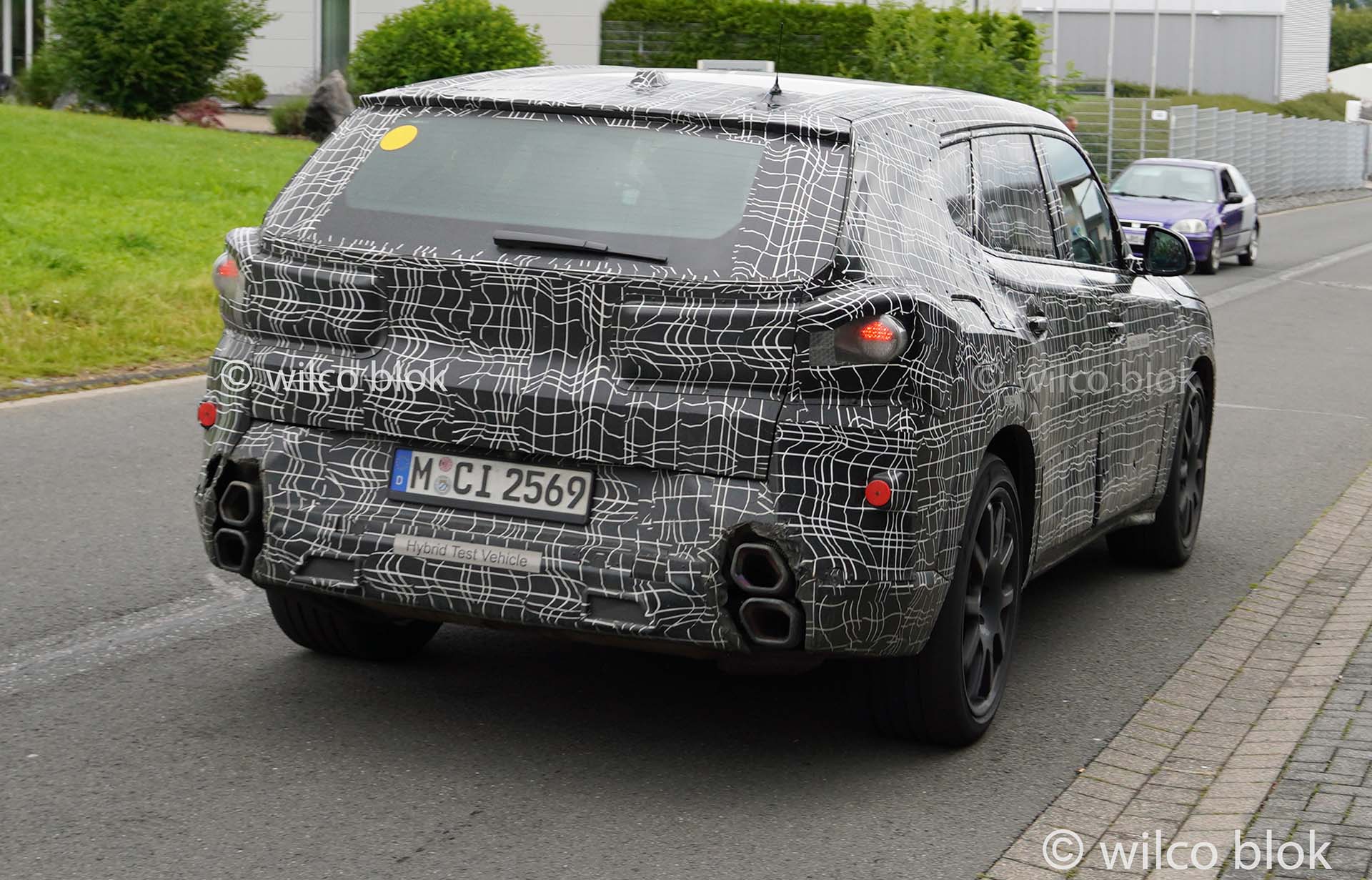 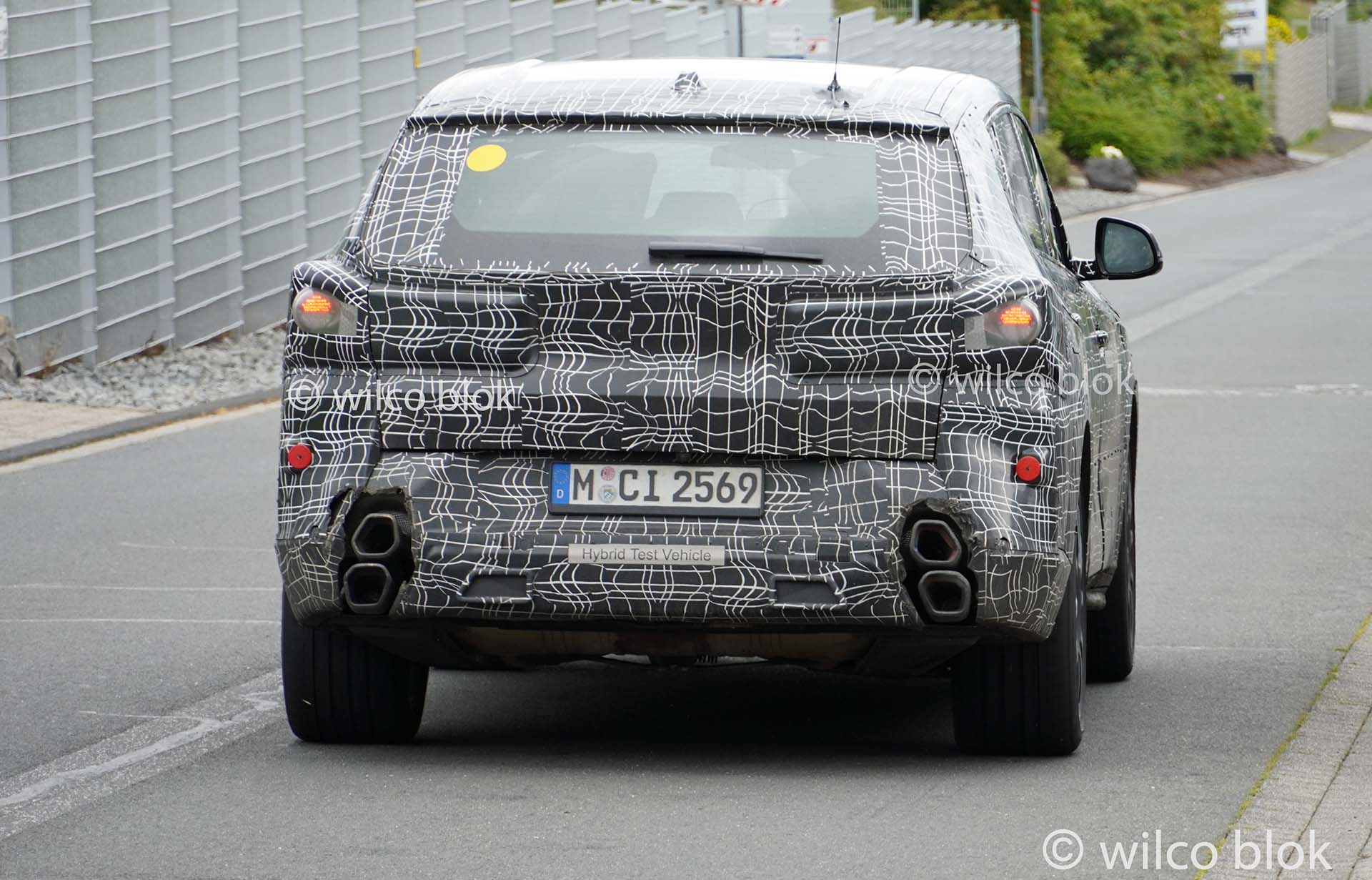