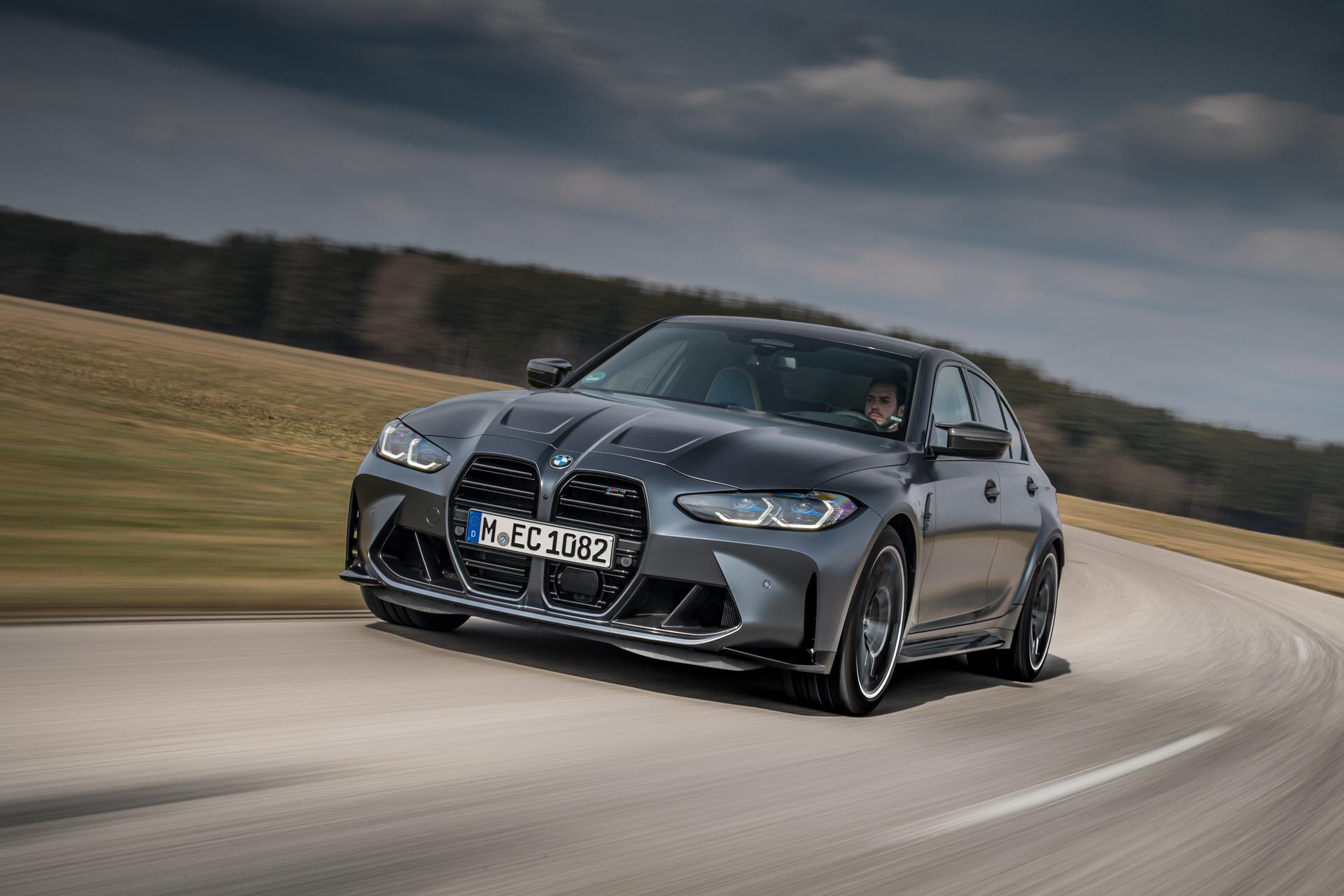 YouTuber Joe Achilles is in an interesting position when it comes to testing many cars, as he personally owns a G80 BMW M3 Competition. So when he tests the new M3 Competition xDrive, his opinion is more interesting than most because he drives and lives with the standard rear-wheel drive car on a regular basis. Additionally, he’s a pretty old-school enthusiast — preferring rear-wheel drive and manual transmissions above all else — so if an all-wheel drive, automatic M3 can impress him, it must be pretty damn good.

The first thing Achilles notices, which isn’t surprising, is that the two cars; his BMW M3 Competition and the M3 Competition xDrive; are identical inside and out. In fact, the xDrive car doesn’t even have any badges to denote its all-wheel drive nature. You truly cannot tell which drivetrain the car has until you dig into the iDrive menu. 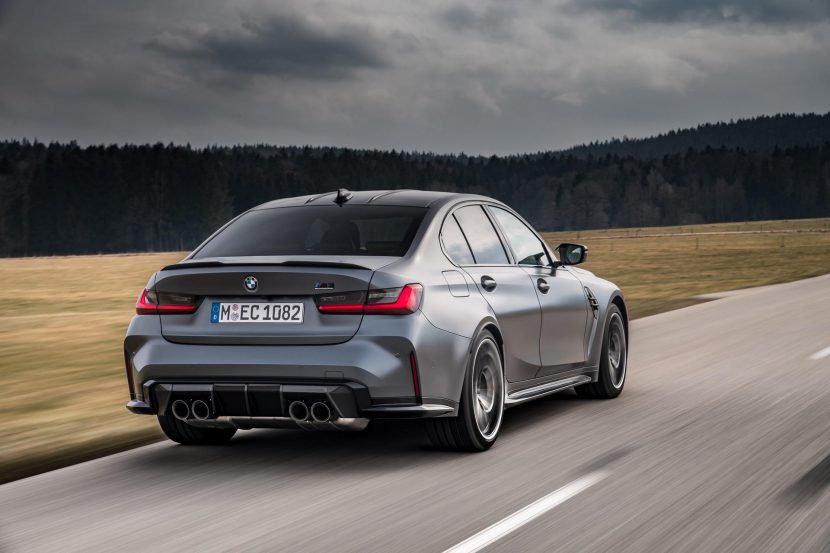 As you’ll see in this video, Achilles is impressed by just how fast and capable the M3 Competition xDrive is. The powertrain is the same —  a 3.0 liter twin-turbocharged inline-six with 503 horsepower and 479 lb-ft of torque, paired to an eight-speed auto. However, the xDrive model’s added traction makes it so much faster, both on track and in the real world. Hell, Achilles is even able to get a 3.1 second 0-60 mph time out of it, which is flat-out ridiculous. For reference, that’s faster than a Ferrari 458 Italia. In an M3 that can be used all winter long.

It all comes down to traction, though. The all-wheel drive grip of the M3 Competition xDrive allows it to claw into the road and put all of its power down. Anyone who’s driven the rear-drive car knows it will bite if you aren’t careful. Not the xDrive car, though, as its tenacious grip will actually sort the car out for you. But the impressive bit is that it never feels artificial or intrusive. It just feels right. Achilles even mentions how it’s annoyingly good.

Enthusiasts who dismiss the M3 xDrive for going against the rear-wheel drive M Division grain are to be expected but it’s hard to drive the thing and still dismiss. Especially when it doesn’t feel any different from the rear-wheel drive car, only with more performance and less fear.