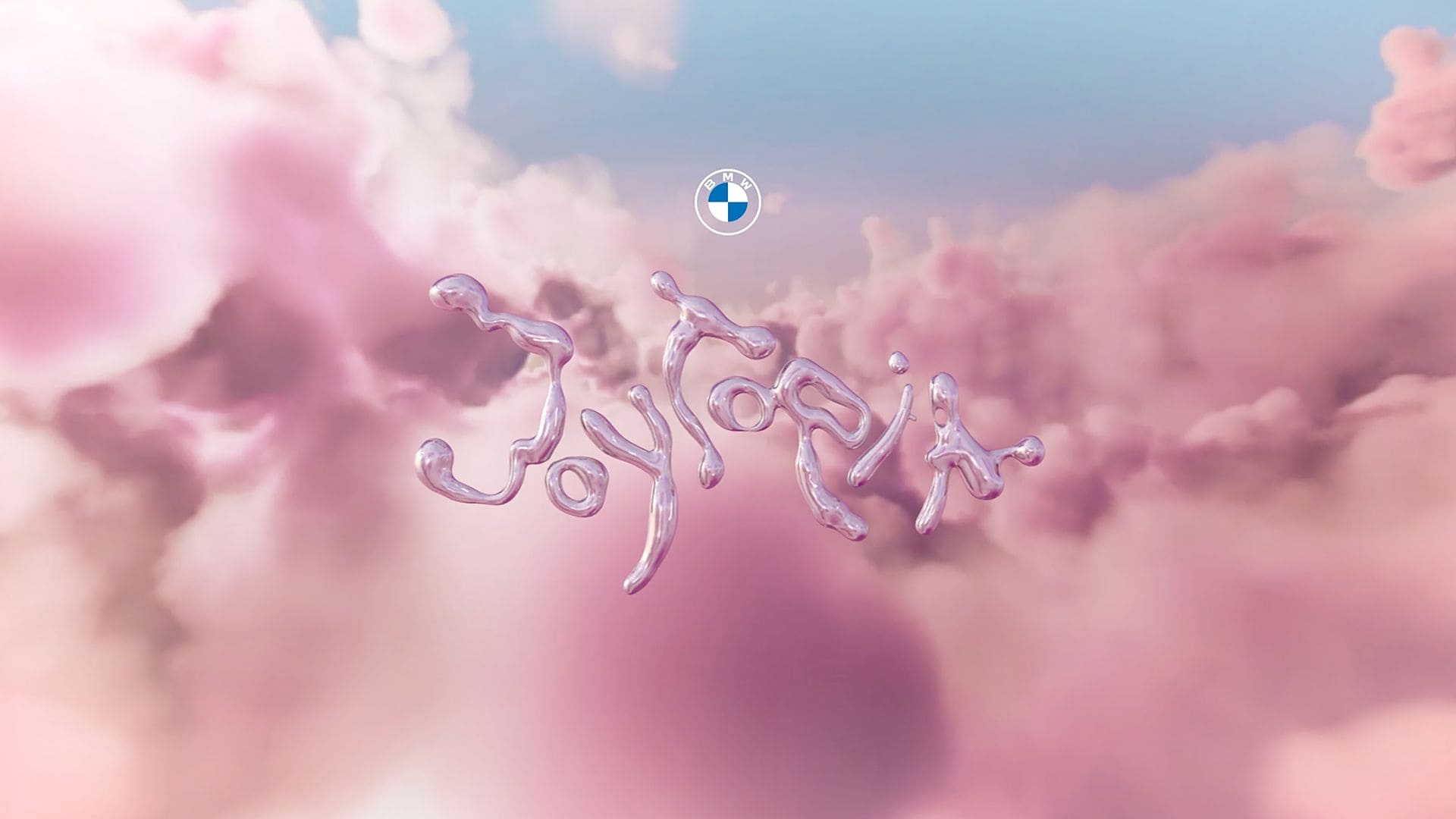 Just two days before the 2021 IAA Mobility International Auto Show kicks off in Munich, BMW plans to launch its brand new streaming platform: Joytopia. The launch is going to take place on September 5 and it will do so with a bang: British band, Coldplay, will play a virtual concert on the platform. Curious? Well, you can actually watch the concert and create your own virtual avatar with which you can perform various actions in the online world.

The concert has apparently been designed and produced exclusively for BMW and will feature a set list of four Coldplay songs, including “Higher Power”. Furthermore, anyone can join the platform by simply using a browser and this URL. You don’t even need a name, e-mail address and password, and JOYTOPIA can be used without the need for a special app. However, the application is optimized for smartphones, according to BMW. 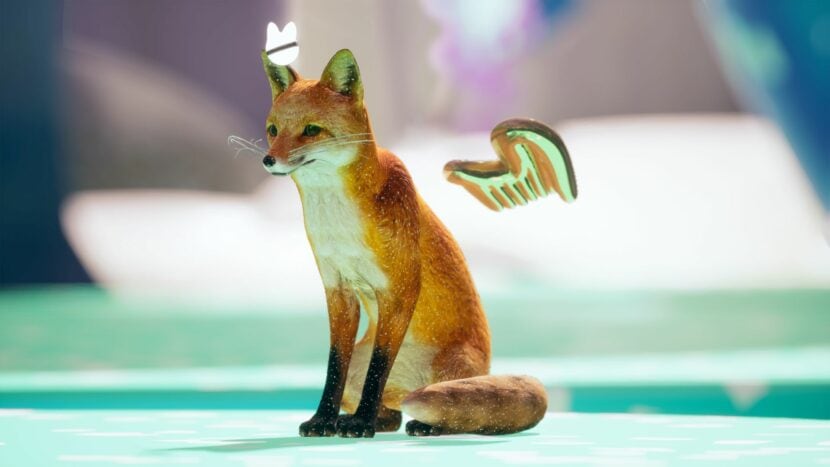 Inside the streaming platform, you will be guided by a virtual fox and the one who gave it a voice is none other than Oscar-winner Christoph Waltz. “The future is what happens next and it’s entirely up to us to make it enjoyable. This was my first encounter with a metaverse. It’s not called JOYTOPIA for nothing. The joy of… “ says the Academy Award Winner and alludes to the diversity of the virtual world.

“With JOYTOPIA we have created our own metaverse. This sees us responding to the demand from our customers for individualized experiences in the digital space,” says Stefan Ponikva, Vice President Brand Communication and Brand Experience. “We want to open up a new dialogue with audiences that shifts the status quo from brand interpretation to user interpretation. JOYTOPIA is a quantum leap for the digital world. It enables us to take brand communications to a new level,” adds Ponikva. 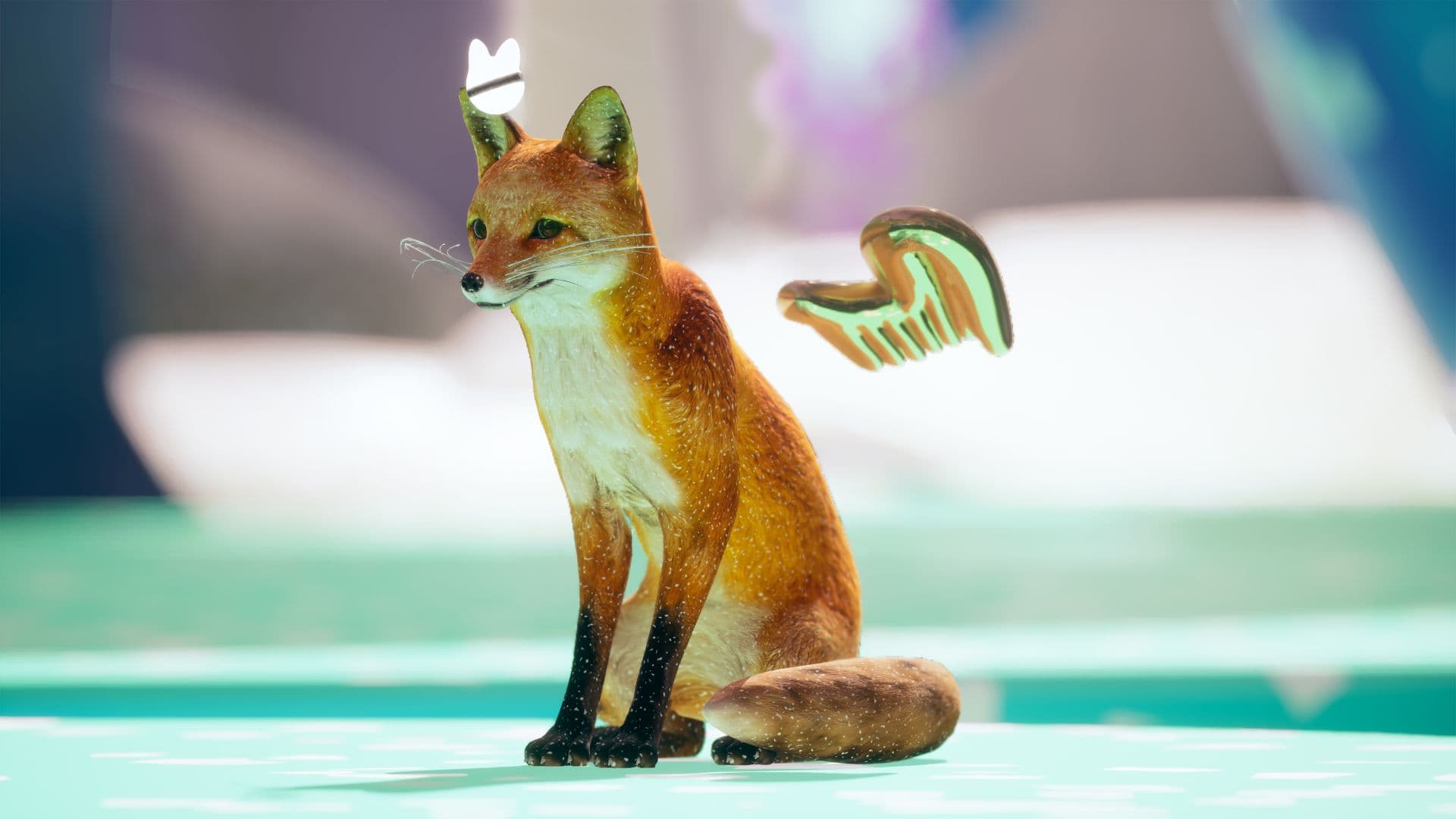 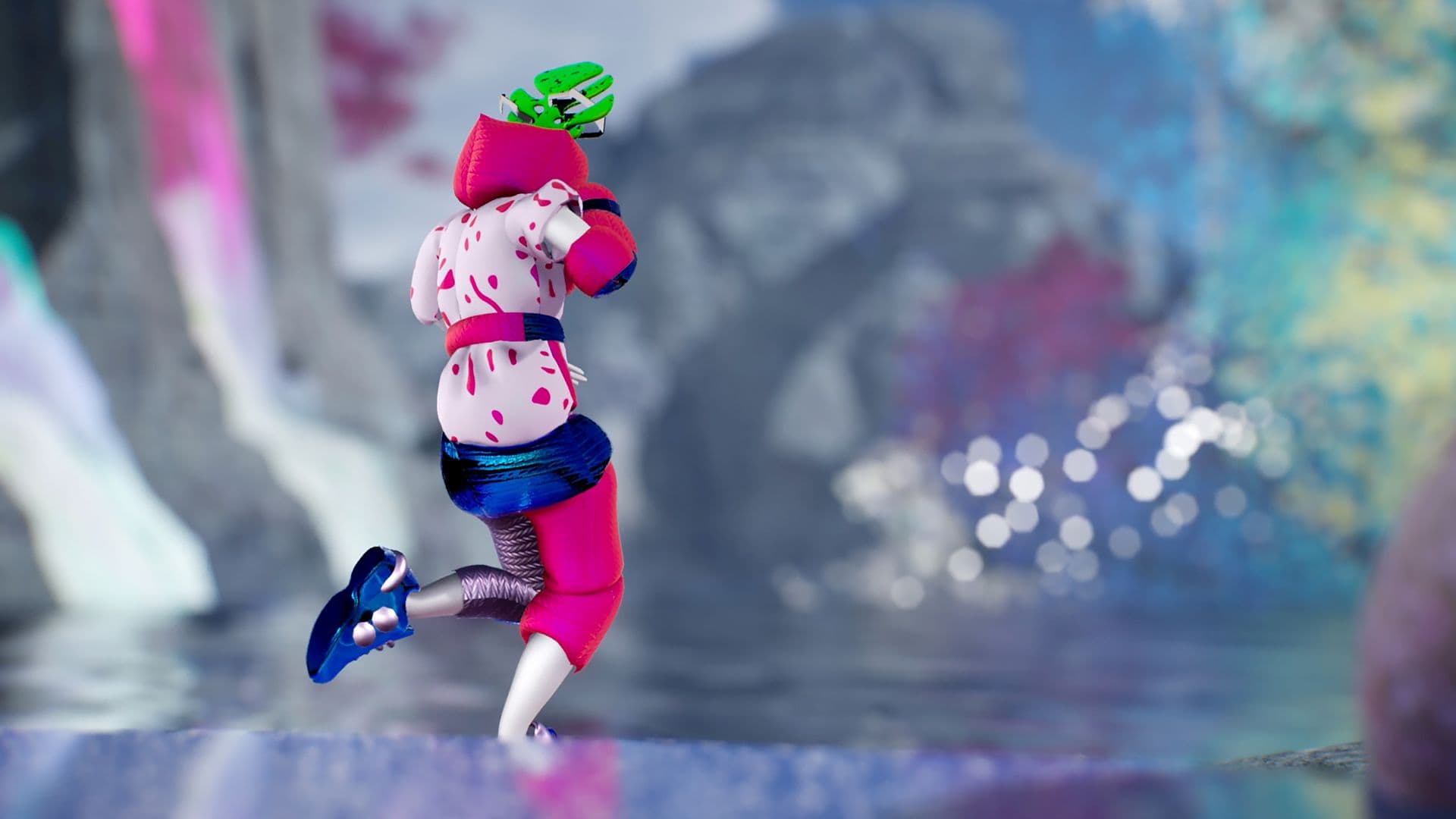 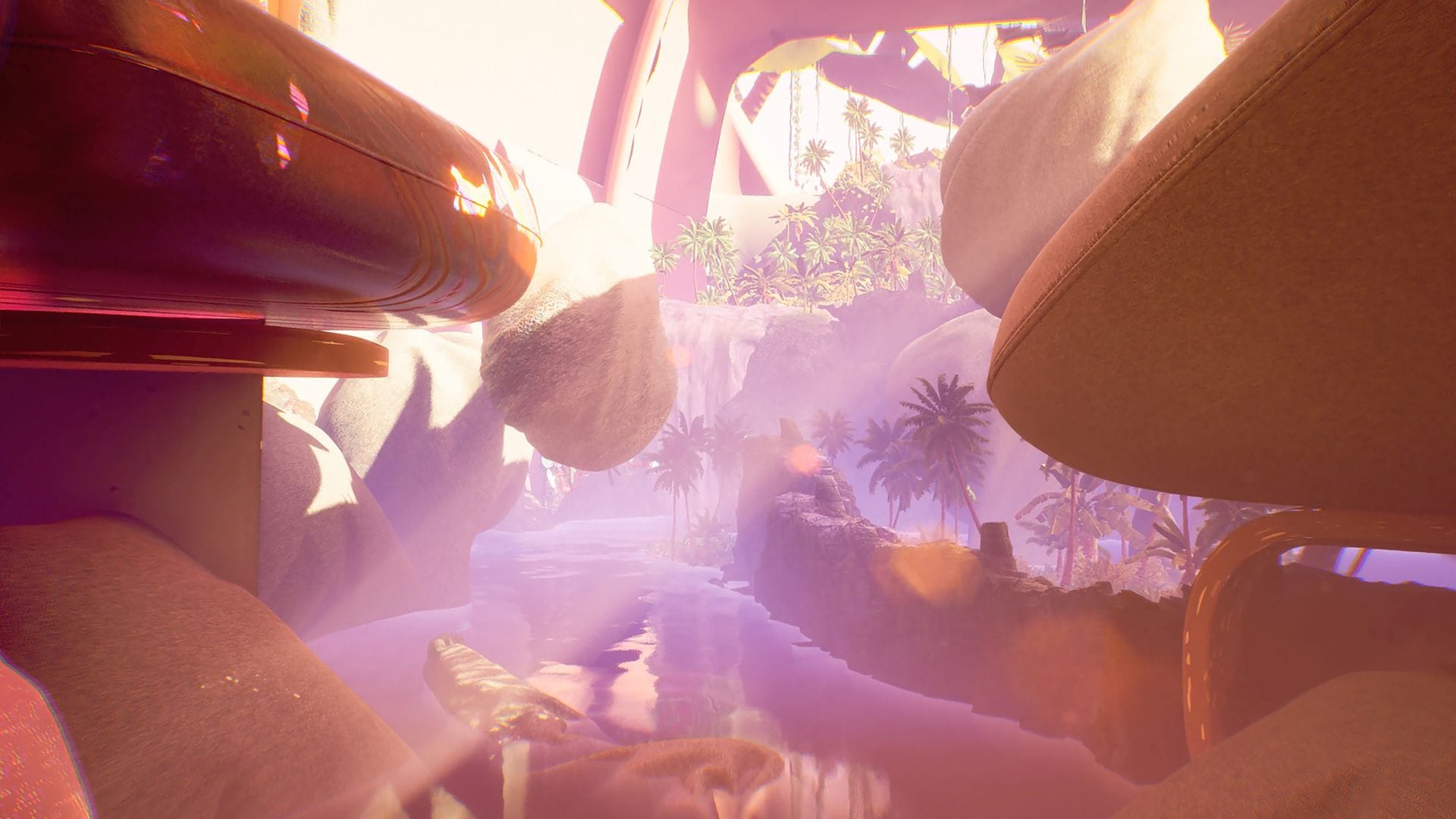 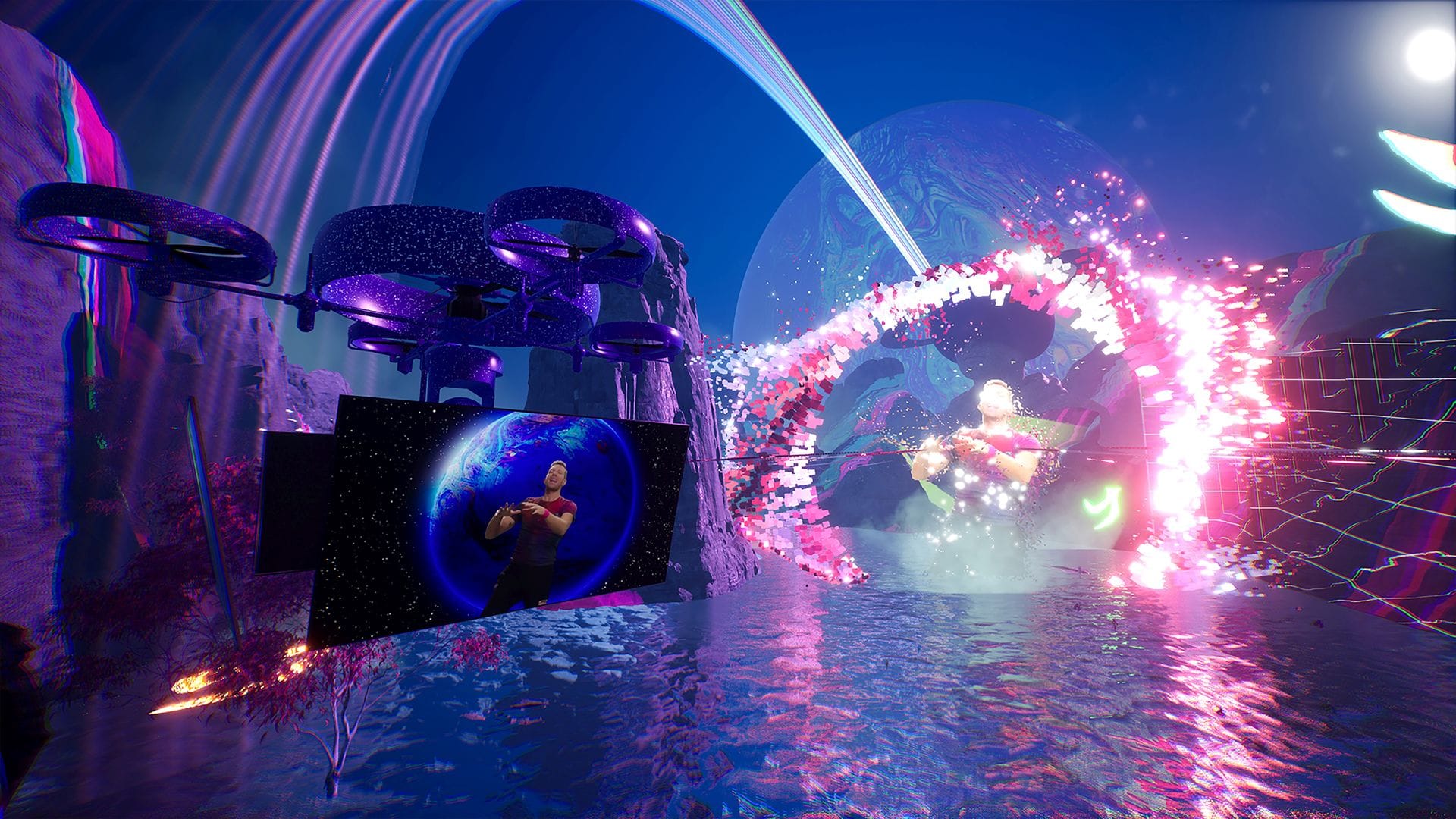 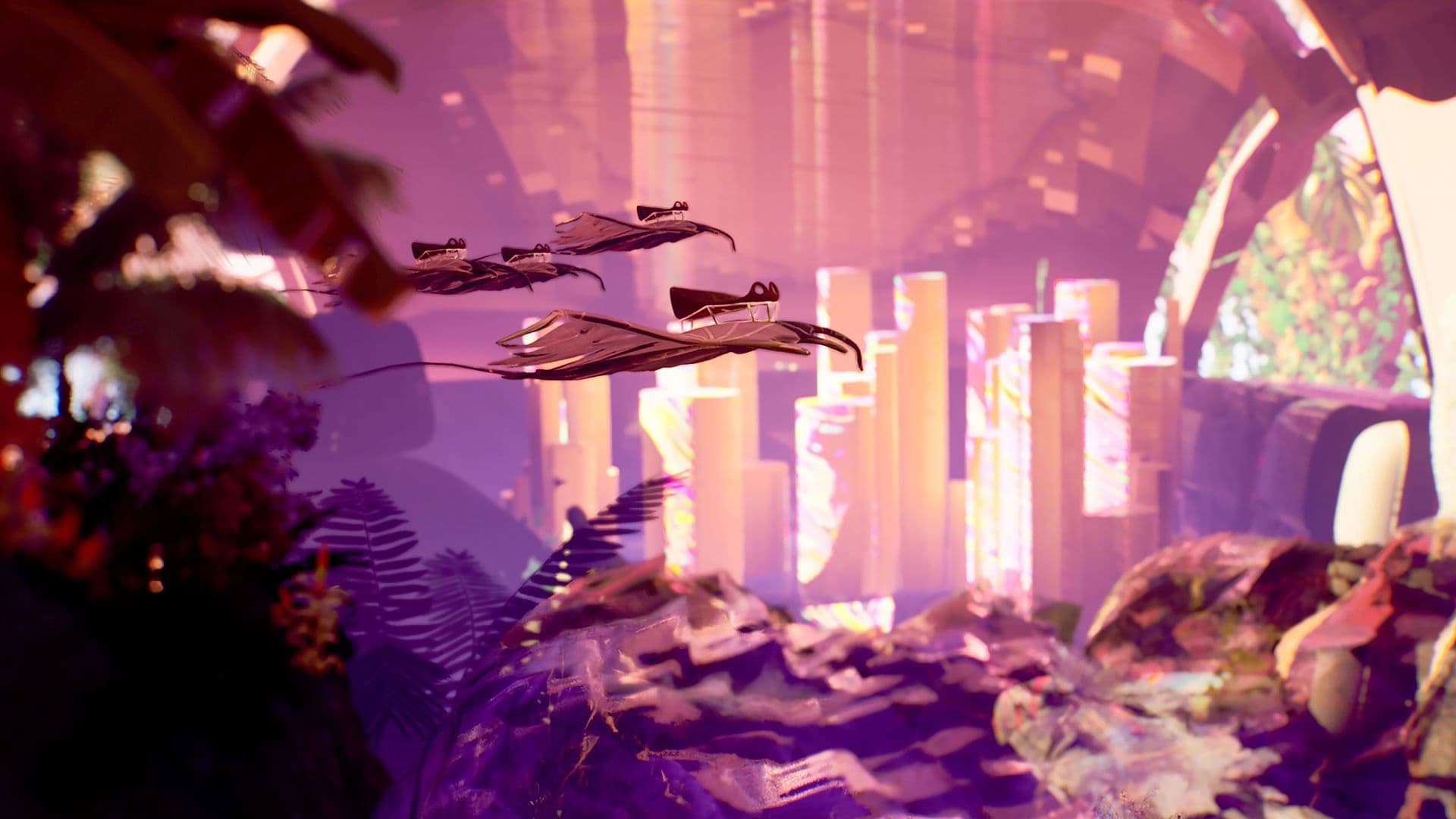 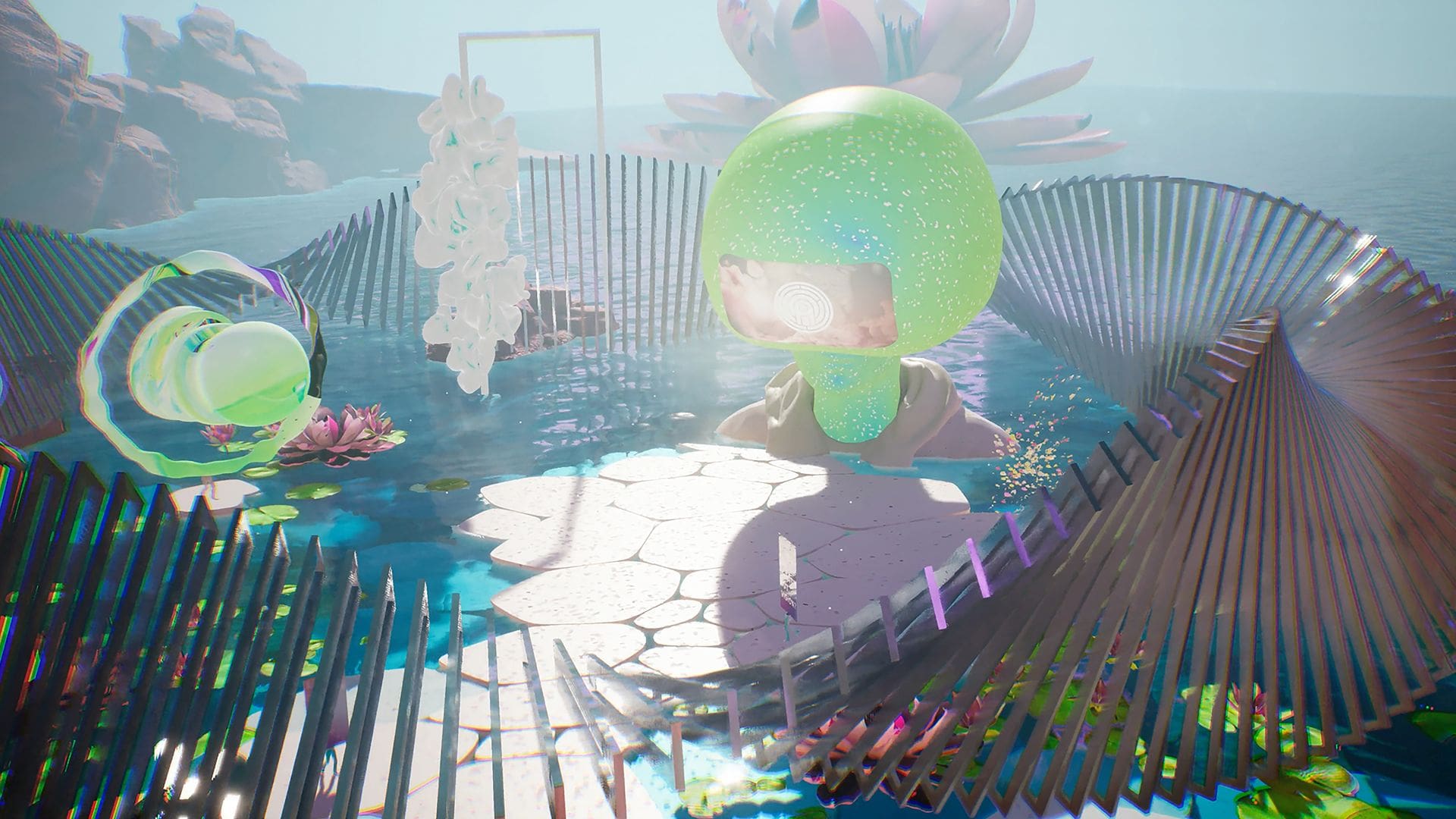 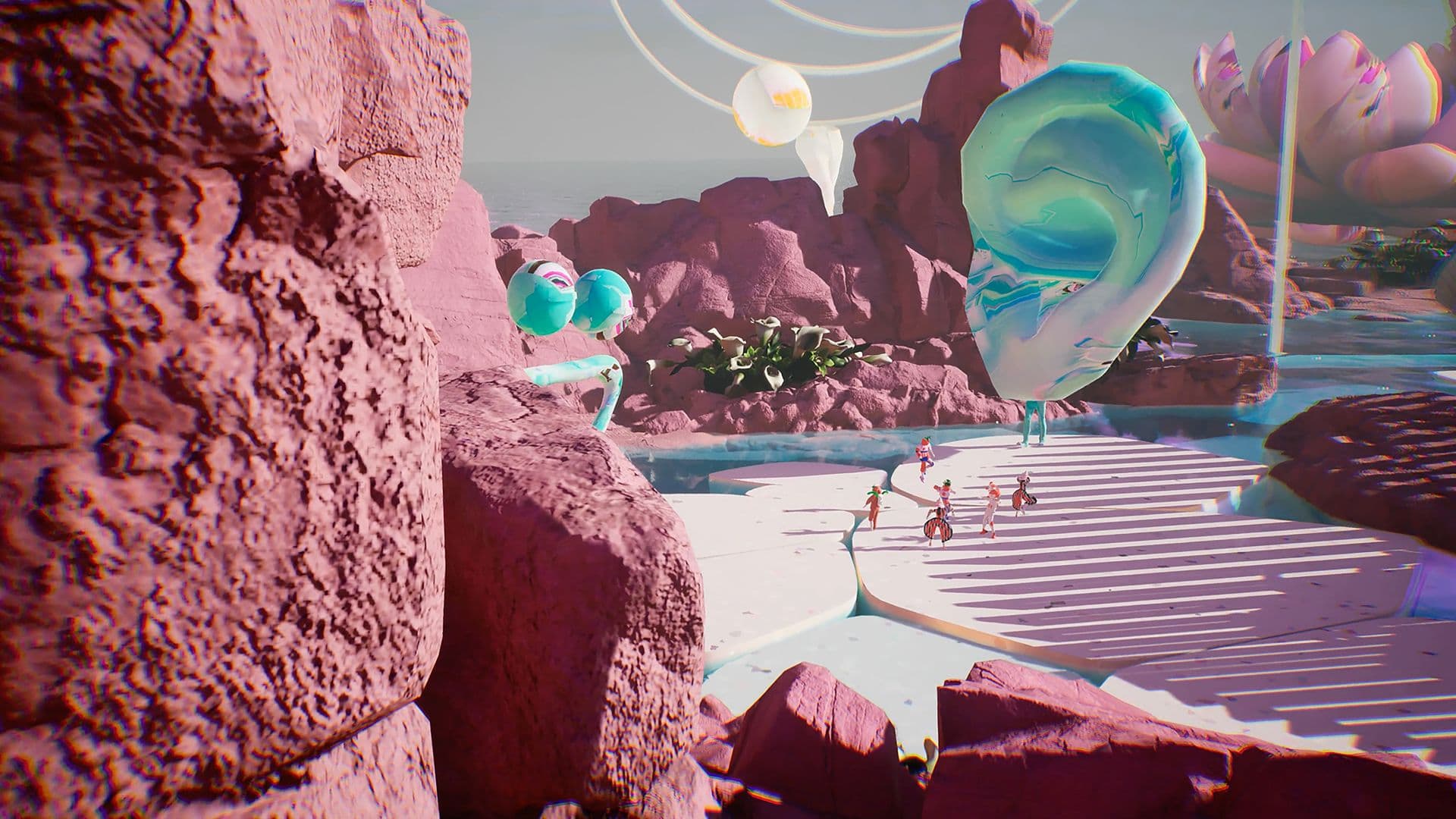