A little while back, Tesla owner Elon Musk tweeted that the brand’s famous Supercharger network could potentially be made available to other EV automakers. When we first reported this, Musk was still vague on any sort of details; which automakers would be able to use it, the cost for other brands’ customers, and the charging speed. Now, though, Musk expanded on those details a bit during a conference call with investors and The Verge reported on that call.

According to Musk, this transition to allowing other manufacturers’ cars to use the Supercharger network is going to be simple; customers will just need the Tesla app, which will then allow them to use a Supercharger. The mobile app will haven them create a payment account and, once that’s done, ask the customer which charging station they’re using and they can plug in and charge. Easy peasy.

Which means the Supercharger plug is different from all other EVs’ charging ports, so an adapter would be needed to plug in at a Tesla Supercharger. Though, apparently Tesla’s team has a good solution for this but didn’t elaborate one what it was. It shouldn’t be a difficult solution, though. An adapter could be provided by Tesla at each Supercharger station but Musk worries about people stealing them. Automakers could also offer Supercharger adapters with their EVs, which is probably a better idea. Or, as an EV owner, you could simply buy a Supercharger adapter right from Tesla. 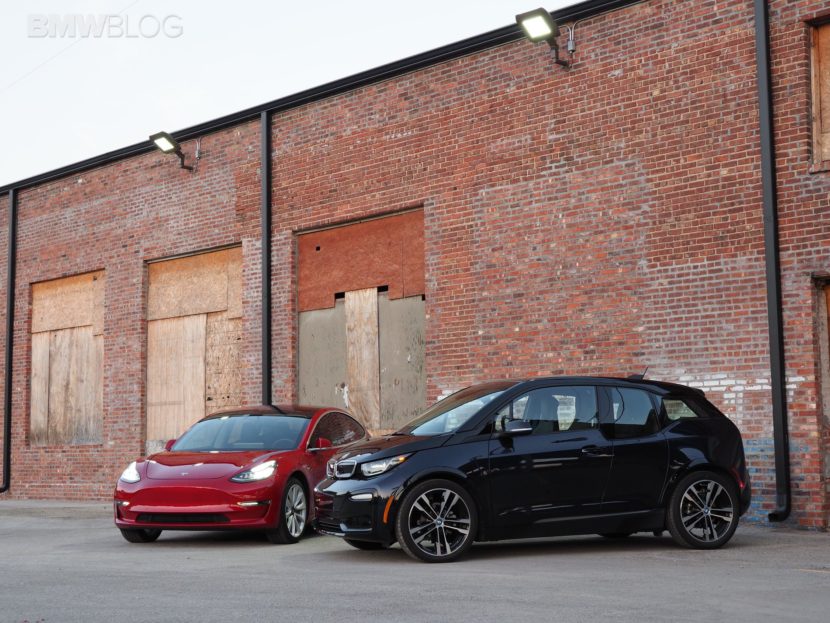 At the moment, the brand hasn’t yet decided which route to take with the charging plug but it seems that Tesla is surprisingly enthusiastic about this move to allow outside EV brands into its charging network.

“Increasing the utilization of the network actually reduces our costs, which allows us to lower charging prices for all customers, makes the network more profitable, allows us to grow the network faster. That’s a good thing there,” said Telsa energy head Drew Baglino.

Growing the network faster is hugely important to this plan working. At the moment, Tesla by itself is selling more cars than it’s building Superchargers, thus crowding its charging stations. If other brands’ customers start using Superchargers, the network could become overcrowded, which is problematic. To help with overcrowding while Tesla builds a bigger network, it could use pricing to try and limit long charging times. Which actually sort of answers one of my other previous questions about this move. 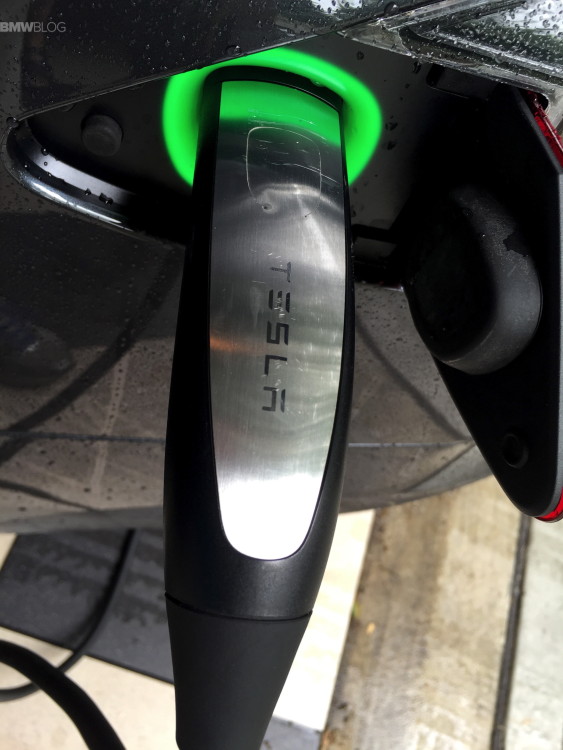 According to Musk, Tesla is looking into charging more money for slower charging speeds, while also charging more for peak hour charging. The idea is that a slow-charging car, like the BMW i3 for instance, would have to pay more to use a Supercharger than a Tesla or Audi e-tron, for example. That rate would increase further during peak hours. The idea is to discourage long charging times during peak hours, which would allow more customers to use Superchargers, while also incentivizing customers to charging during off hours.

While this could be a very expensive adventure for Tesla, it could actually be the smartest business and marketing move it’s ever made. Not only does it give Tesla a better reputation; offering up its admittedly fantastic Supercharger network to the masses; but it also exposes more people to the Tesla brand. If someone that drives a Chevy Bolt regularly uses a Tesla Supercharger and become happy with the service, they’re likely to consider a Tesla as their next vehicle. It does two things at once: helps everyone and exposes more people to the brand in a favorable light. You don’t get better marketing moves than that.

During the conference call, Musk admitted to wanting to open up the Supercharger network to the masses and help support sustainable energy for the entire industry. He even took a shot at another famous Silicon Valley brand. “Our goal is to support the advent of sustainable energy. It is not to create a walled garden and use that to bludgeon our competitors, which is sometimes used by some company,” said Musk, just before he coughed “Apple” under his breath.

I’m a massive critic of Elon Musk and there’s a laundry list of issues I have with his shady business practices, such as beta testing autonomous driving tech that doesn’t actually exist with human lives. However, the Supercharger network is Musk’s and Tesla’s crowning achievement and opening it up to the masses is an objectively good thing, one that will help everyone involved; Tesla, other automakers in the industry, all EV customers, and the future of the electric car. Credit where credit’s due. Good job, Tesla.