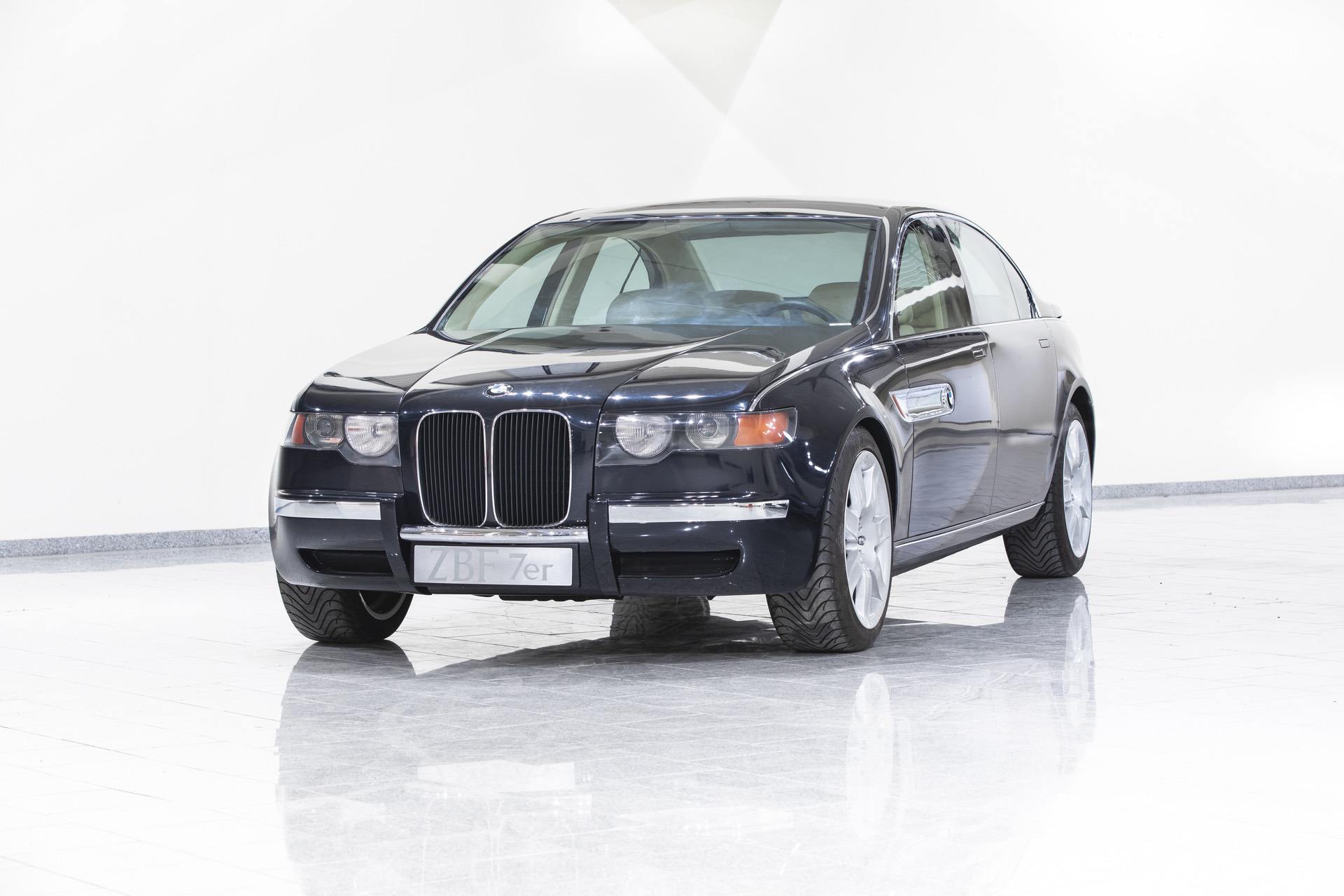 Earlier this year, BMW Group Classic began to introduce a series of interesting concepts which have been hiding under their roof for decades. One of them was the BMW ICE (Integrated Concept Engineering), the precursor to future BMW Sports Activity Coupes. Next to that car there was another interesting concept which was fully revealed today. The BMW ZBF-7er was a concept meant to showcase the future of luxury and was designed by the famous BMW designer Joji Nagashima.

ZBF stands for Zukunft BMW Familie which roughly translates to ‘Future BMW Family’. According to Nagashima, the designers were exploring new ways of designing the core sedans in the range and you will surely notice the huge grilles up front. That goes to show just how far back the idea of bringing them to a production car can be found, as this model was created back in the 1990s. 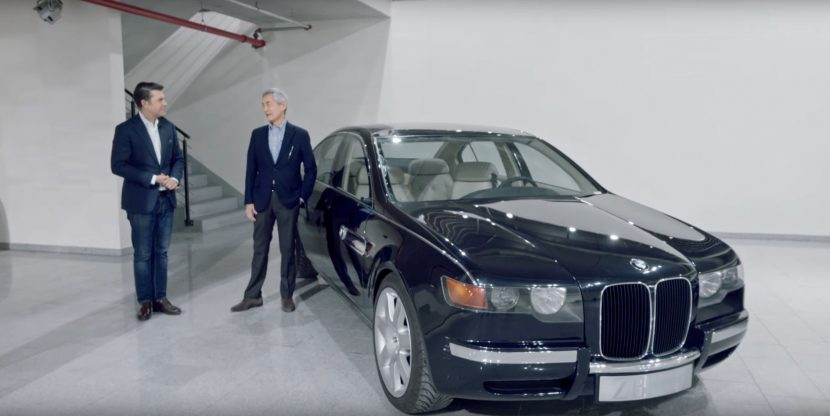 This prototype was bigger than any other BMW made before. It was considerably larger than the E38 7 Series, according to Nagashima, and the 20″ tires had to be custom made back then, as 19″ was the biggest size you could get. Dunlop obliged and after Nagashima designed the tread pattern, they were sculpted by hand. So, not only is this car unique, its tires are unique as well. That’s not all thought.

The body of the ZBF-7er was built using old coach-building techniques. The sheet metal was molded by coach builders in Italy, creating a stark contrast between the futuristic take on the car and the process that allowed it to become reality. The car also includes a prehistoric version of iDrive for the rear occupants, introduced on this concept all the way back in 1996. The ZBF-7er also used cameras instead of rear-view mirrors, yet another idea that is now mainstream but was considered crazy back then.

This is such an interesting video so let’s take a look.