Based on a BMW X5, the BMW i Hydrogen NEXT is essentially a test bed for the brand’s latest technology. The idea is that hydrogen fuel cell-powered vehicles can be used to supplement the brand’s lineup where traditional EVs have difficulties. For instance, in areas that don’t have access to high-speed charging, hydrogen can be a helpful alternative. Additionally, long-distance vehicles, such as long-haul semi-trailer trucks, could benefit from hydrogen power. 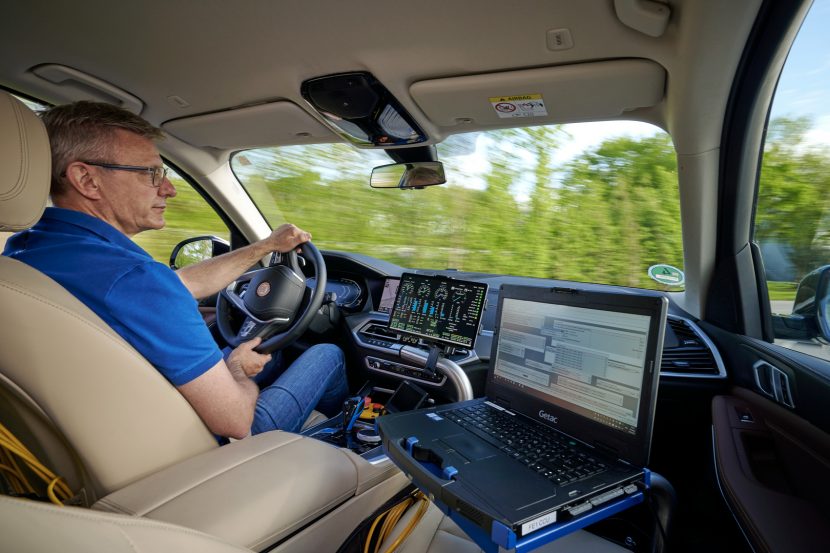 The hydrogen is stored in two 700-bar tanks made from CFRP (Carbon Fiber Reinforced Plastic), which hold a combined six kilograms of compressed hydrogen. After the chemical reaction to make electricity, the only emissions are water vapor. Another upside of hydrogen tech is that the tanks can be refueled in three to four minutes, just like a gasoline-powered car. in the fuel cell tank mixing with oxygen in the air. A converter then adjusts the voltage of that energy to the electric motor.

Let’s take a closer look at the BMW hydrogen technology: