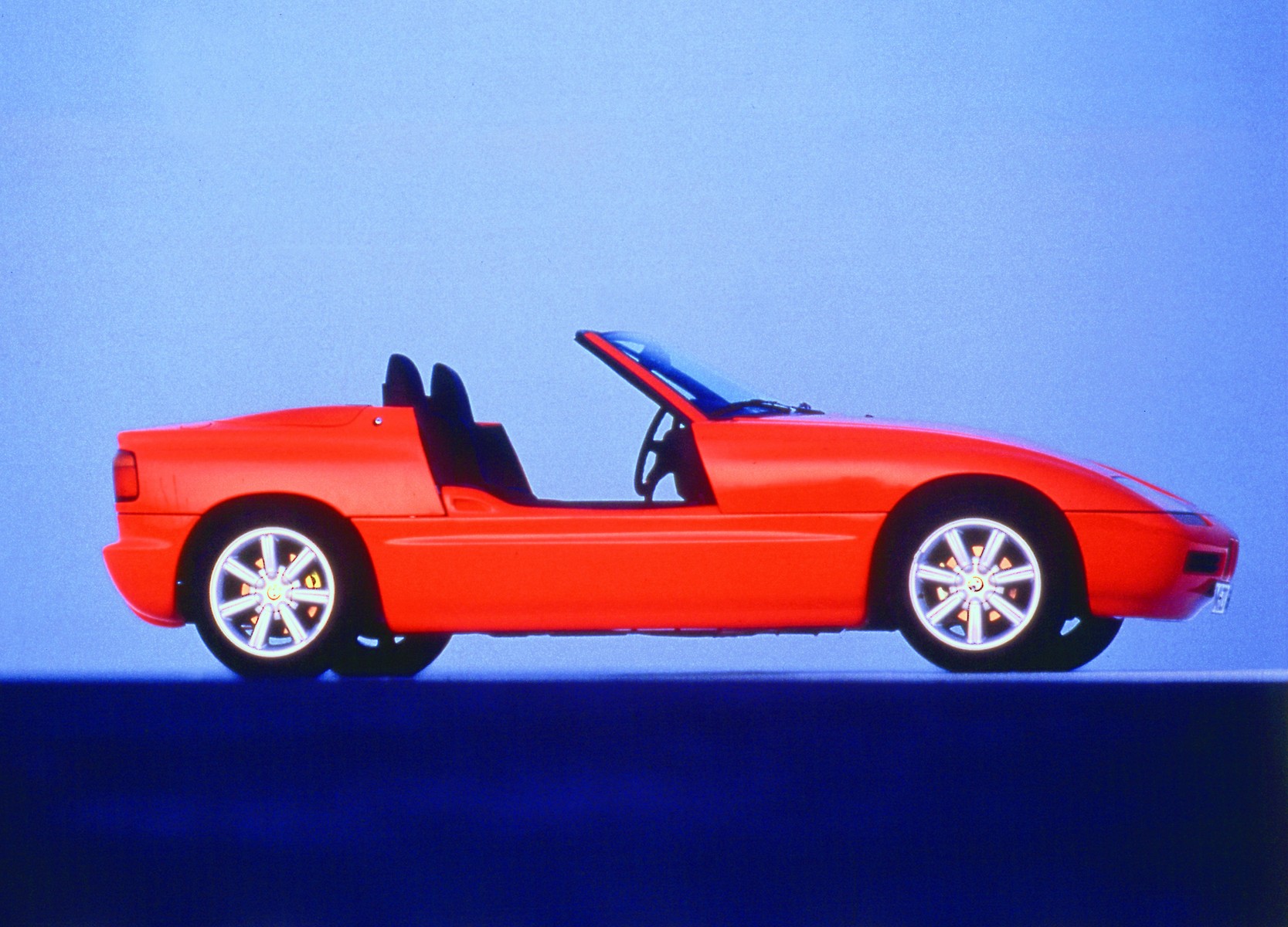 The BMW Z1 wrote history back when it was introduced for a number of reasons. Even though its name would suggest looking towards the future (the Z stood for Zukunft — “Future” in German), some of the innovations the roadster brought forward were never adopted on a wider scale. Nevertheless, the Z1 became a cult classic, and prices for one in good condition are not exactly affordable, especially not for a car that’s 30 years old.

If you’re considering getting one and don’t want to spend your whole week looking for a mint condition model, you can try attending the Silverstone Auction set for this Saturday. That’s where a mint condition 1990 BMW Z1 in Top Red will be going under the hammer. The car has only 52,000 miles on the clock right now and, if we’re to believe the pictures posted in the listing, looks incredibly good. 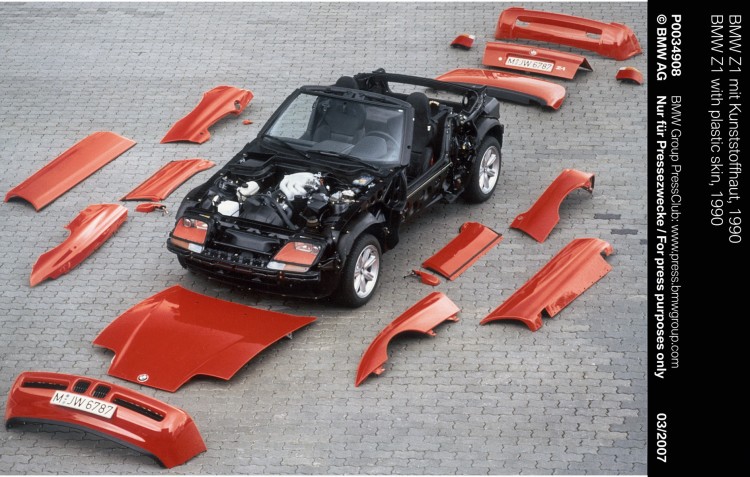 According to the ad, the car was part of a private collection and is supplied with a full service history going back to its first miles after delivery. Initially registered on the 15th of March 1990, this car has been in a 25-car collection for some 27 years and has had only two prior owners before being added to it. The interior also looks the part, with a Grey-Black combination that really brings out the contrast in that red exterior paint.

As for the Z1, it truly was innovative back in the day. Leaving the famous interchangeable body panels aside as well as the sliding doors, it came with some pretty great tricks up its sleeve as well. The seams on the chassis were continuously zinc welded, for example, adding some 25 percent body stiffness compared to the E30 it was based on. The car also used the innovative Z-axle suspension set-up at the rear and featured clever aerodynamics, the front being designed to create a high-pressure zone ahead of the wheels to induce downforce whilst the aerofoil-shaped rear silencer helped to decrease turbulence and lift.