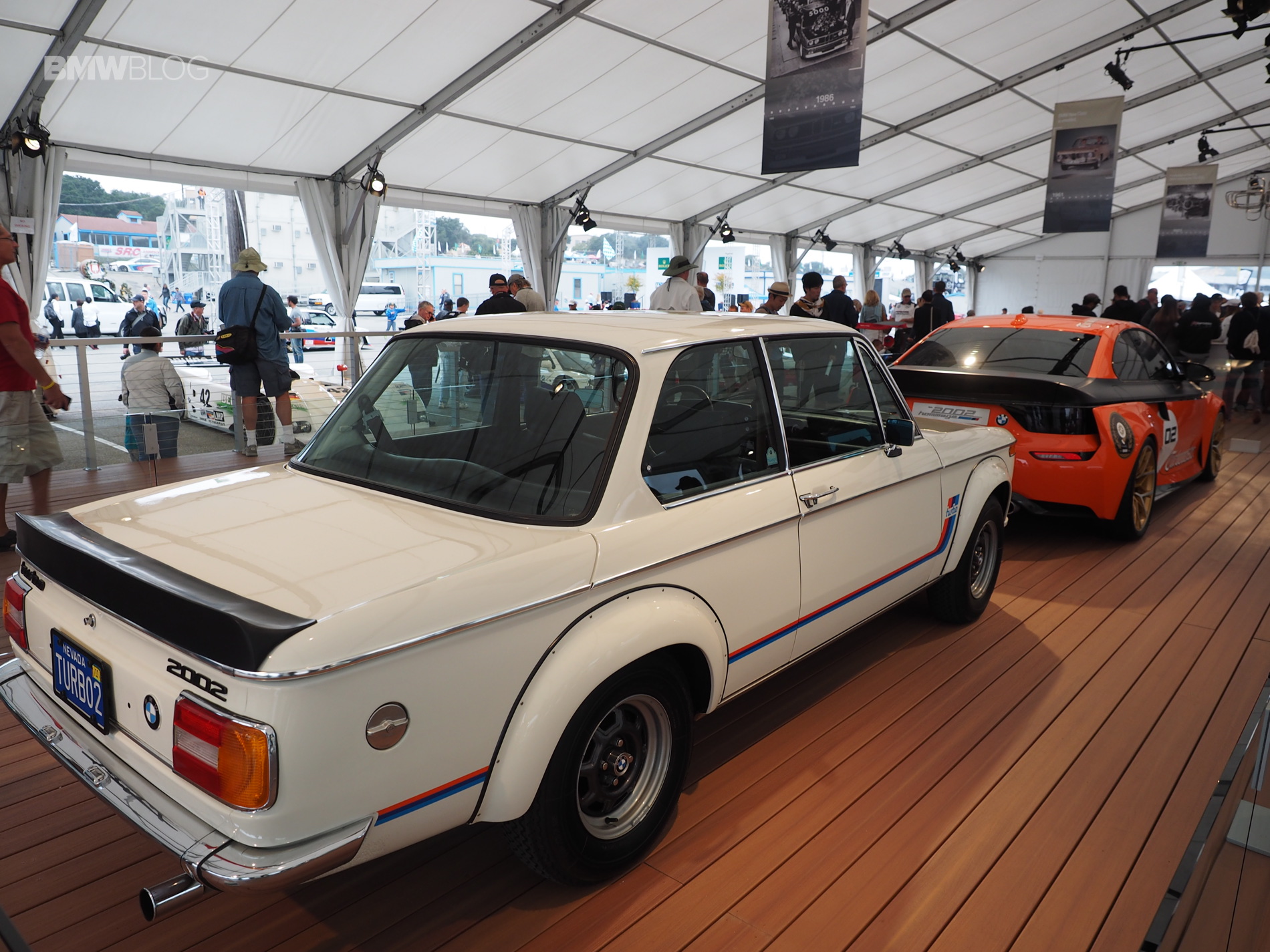 The world of classic cars is quite fascinating and evolving all the time. It has some pretty interesting offerings right now and, as time goes by, new models are added to the ‘highly sought-after’ list. The E30 M3 is enjoying never-before seen levels of popularity and the same will most likely happen with the E36 and E46 generation in the future. Today though, we’re talking about a car that’s a bit older, the BMW 2002 Turbo.

Values of older BMW 2002 models has been steadily going up recently and when it comes to the Turbo model, especially one in a pristine state, prices tend to get out of hand. It’s the case with the car we’re showing you today, this being one of the best-looking 2002 Turbo cars still going around today. This 1974 model has just 17,000 miles on the clock and was finished in the so-called “Polaris Metallic” color, with the adjacent M stripes on it, which should be mandatory. 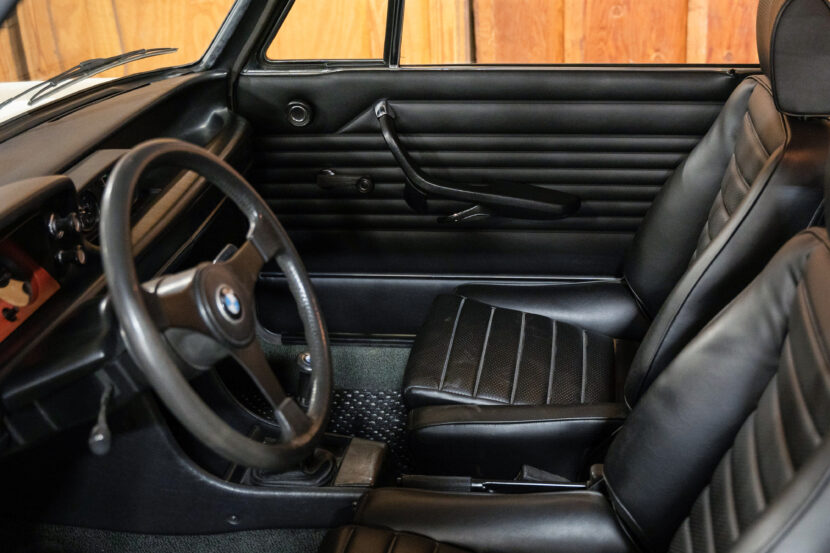 The 13″ wheels feature an Alpina-trademark turbine-style design while the wheels have fiberglass arch extensions. Round the back, there’s a trunk lid spoiler, and a fiberglass air dam with a flipped “turbo” stamp. The interior also seems impeccable, with black vinyl dominating the scene, combined with the trademark BMW salt and pepper square-weave pattern that used to be extremely popular back in the 1970s.

The engine is stock and considering there are only 17,000 miles on the clock, it should be running great. Under the hood of the BMW 2002 Turbo used to hide a 2-liter M10 inline four-cylinder mill good for 188 HP and 179 lb-ft of torque. Those might not sound like incredible numbers by today’s standards, when 300 HP coming out of a similarly-sized engine are nearly the norm.

However, for the 1970s, these were very impressive stats and we’re pretty sure driving one of these case is a riot. So, is the $193,000 too much or just right?