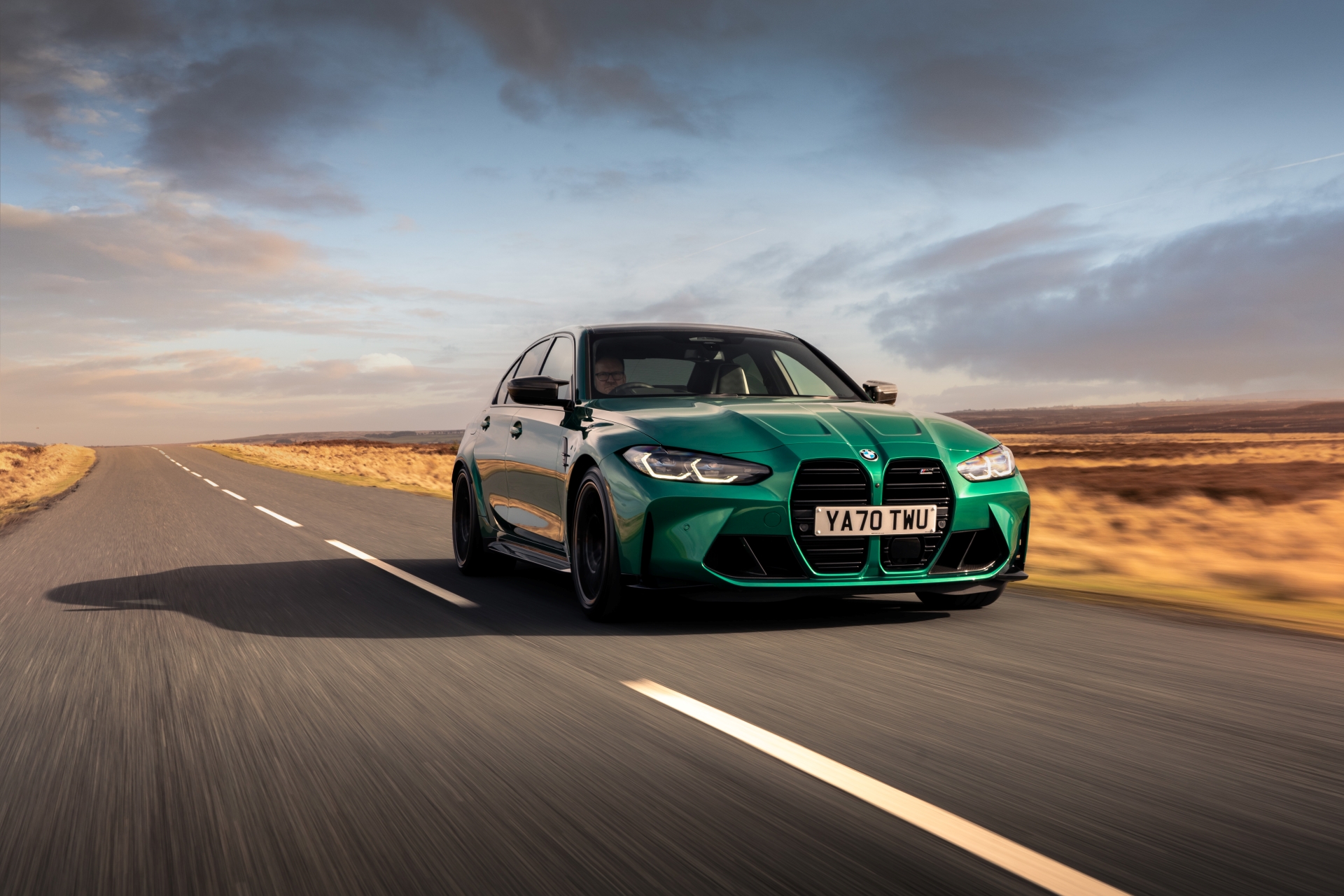 The BMW M3 Competition is still being put through its paces around the world, even though it has been a while since it came out. That’s natural if you think about it, as the M3 nameplate has a long standing tradition behind it and everyone pays attention when a new one comes out. The M3 built a reputation for itself over time and has to defend it against any potential rival out there, no matter what.

The video below pits the new M car against some very interesting cars, two of which being front-wheel drive at their core. However, the one the M3 Competition has to beat here is, without a doubt, the Alfa Romeo Quadrifoglio Verde (QV). That’s because the two are the only ones here with rear-wheel drive setups and massive 500 horsepower, six-cylinder engines under the hood, as well as a longer wheelbase. 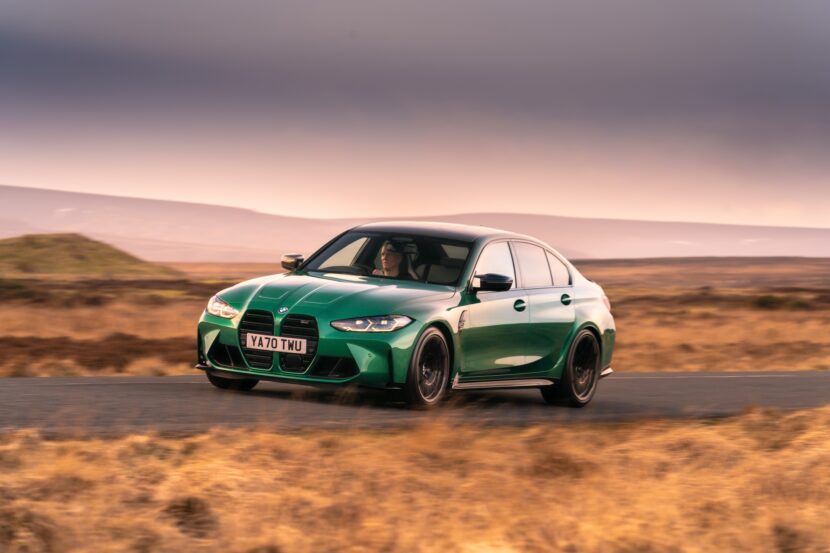 That said, the two other runners here are nothing to scoff at. The Honda Civic Type-R is a massively fun car and its 2.0 liter four-cylinder engine makes 320 horsepower, enough to get it going in a hurry. The front-wheel drive setup of the car is one of the best to ever do it, the manual gearbox contributing to the fun factor as well. Then there’s the AMG, the Mercedes-AMG A45 S to be more precise, with its tail-happy character and 421 horsepower.

Getting back to the comparison at hand here, the BMW and the Giulia have the same amount of power and cylinders. Heck, they even have the same amount of gears and, until July, the Competition M3 is also just rear-wheel drive, like the QV. However, the Giulia has the upper hand on the spec sheet, as it is 180 kilos lighter than the BMW. And, on a very technical track like the one we’re looking at here, that should make a difference. So, any bets before watching the video?