Does the Best BMW M3 That Will Ever be Made Already Exist?

Home » News » Does the Best BMW M3 That Will Ever be Made Already Exist? 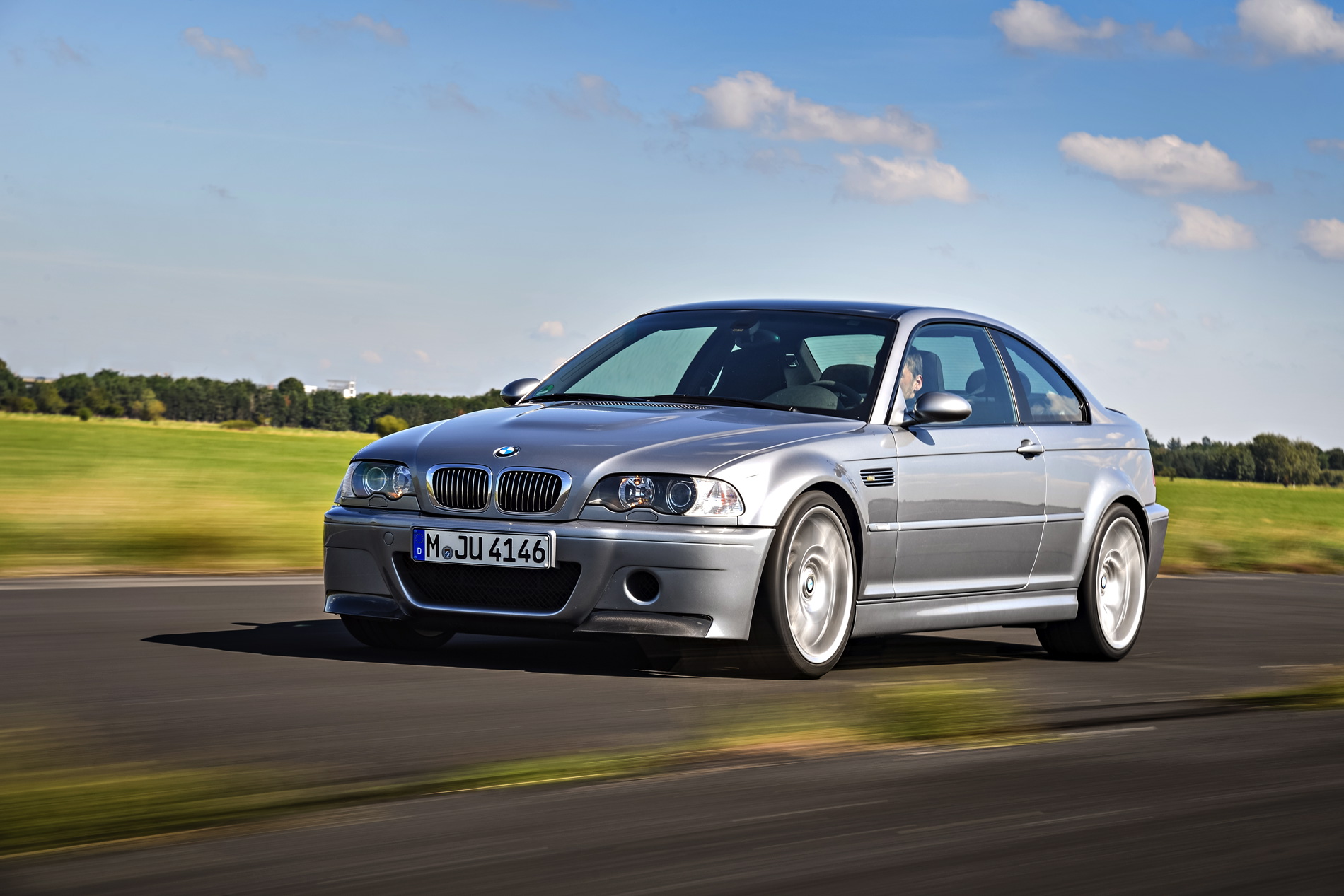 There comes a point during the life cycle most things; a career, television show, sports team, or even someone’s life; when you realize that the best days are in the past, that there will never be another “best day”. After Season 4 of Game of Thrones, there was never episode that topped the rest. Fleetwood Mac wouldn’t make another album that topped Rumours. And, BMW might never make another M3 that tops everything else before it.

This new BMW M3 — the G80-generation — is said to be excellent (we need more time behind the wheel to determine whether or not that’s true). Is it the best that’s ever been? We can’t say for certain but it’s not likely. It’s not impossible, and maybe we’ll look back on it one day and consider it to be the best, but it’s not likely. Not when cars like the E46 M3 and E30 M3 stand out as such special machines. What made me a bit melancholic today, though, was the realization that there might never be another M3 that ever tops those cars. 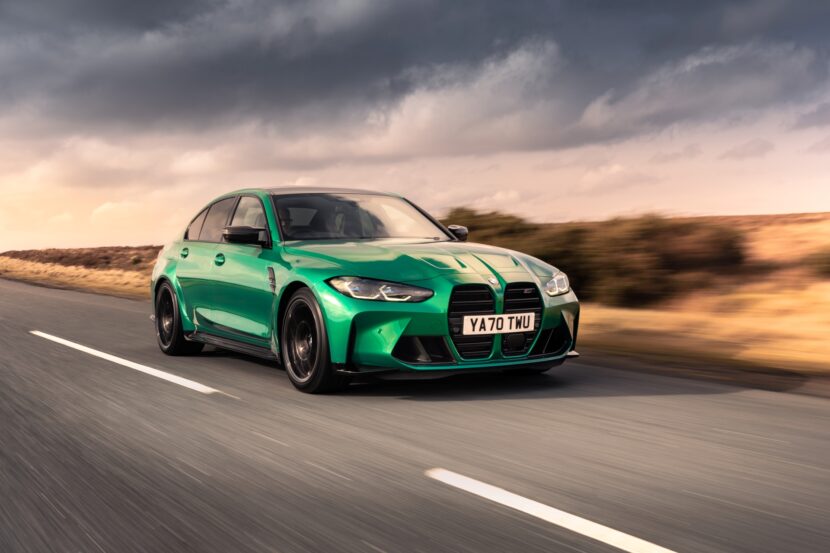 Among BMW enthusiasts, there’s some debate as to which M3 is best. Is it the original E30 M3, with its motorsport-bred, high-strung engine or is it the E46 M3, with its near-perfect handling balance, and perfect styling? What about the screaming V8-powered E92 M3? Whichever M3 you think is best, there’s a good chance that it will continue to be the best for the rest of time.

After this generation of M3, the famous BMW M car will likely switch to a hybrid powertrain, if it doesn’t go fully-electric altogether. After that, though, it’s damn-near guaranteed to be fully-electric.

Don’t let that get you down, EVs can be fantastic to drive. But can there ever be an EV/hybrid BMW M3 that tops the thrill; the mechanical connection between human and machine; of the best M3s of the past? I’m not so sure it’s even possible. 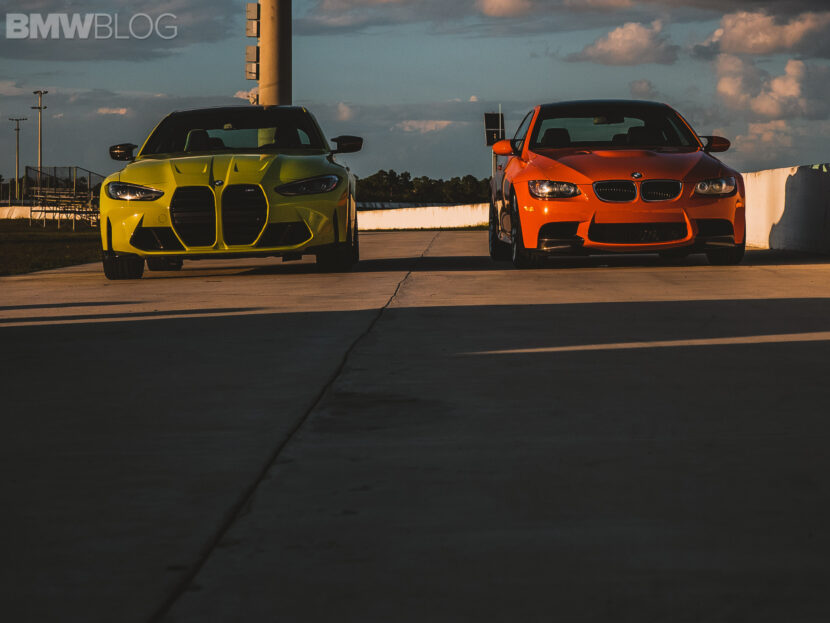 Don’t get me wrong, I love EVs. I want my next car to be an EV, if I can find one that I like/can afford. However, EVs have their place in the world, and providing the sort visceral, heart-racing, primal thrills that previous gasoline-powered M3 cars have provided just isn’t their place.

Is that a guarantee? Of course not. Could BMW M develop an electric M3 that absolutely rips, and provides the sorts of driving thrills we as car enthusiasts so desire? Of course. But is it likely? I’m afraid not. Younger generations care less and less about cars as time goes on, preferring autonomy and relaxation over fun and excitement. For younger generations, cars are means of transportation and nothing else. 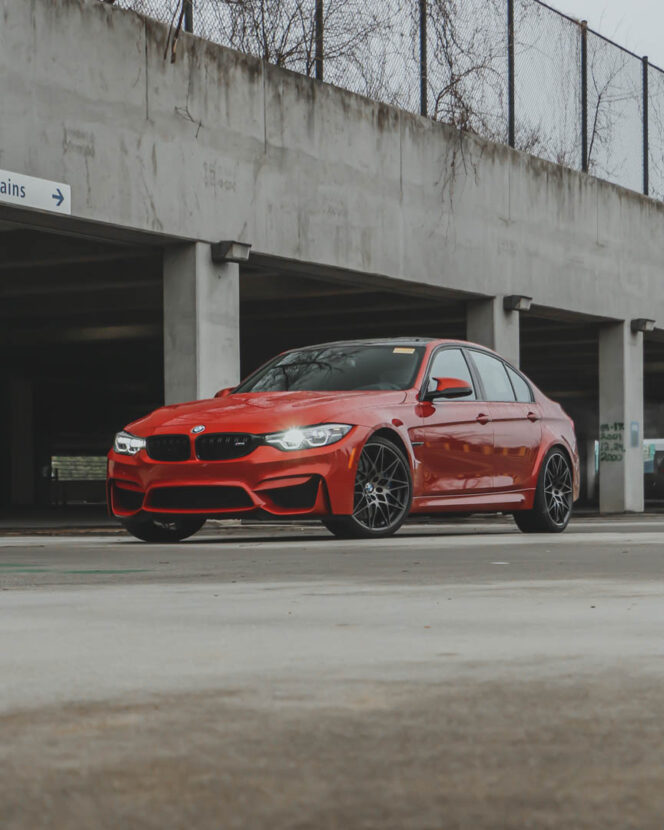 That isn’t wrong of them and I’m not saying that we, as car enthusiasts of our own generations, are better or wiser. But we’re a dying breed regardless and car companies are still businesses. Last I checked, businesses don’t make products for dying breeds. They look ahead, to the future, to try and predict what people will want ten, twenty, thirty years from now. They don’t care what dinosaurs like us think about manual transmissions and naturally-aspirated engines. They care what customers of tomorrow think and want, and what they think and want is not the same as what we think and want.

Because of that, it’s very likely that if BMW M even decides to keep making M3s after the G80, they’re going to be electrified, highly autonomous, and designed to be more do-it-all performance vehicles than proper sporting machines. 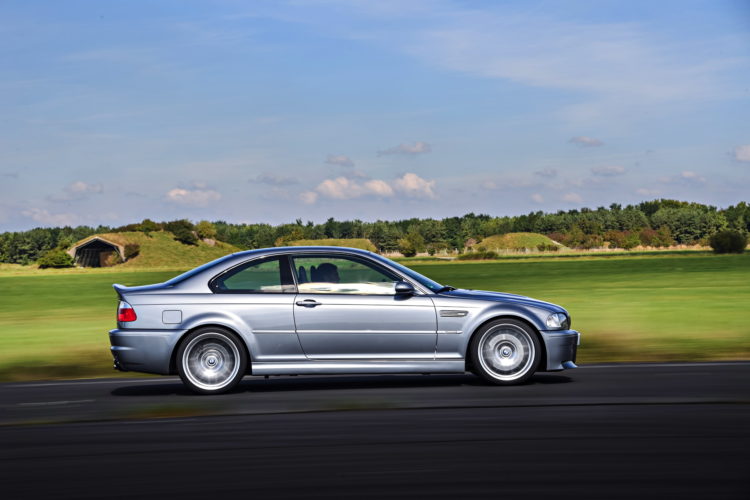 I guess what I’m saying, if I’m saying anything at all, it’s that the BMW M3 has already reached its zenith. If you had the ability to look at the entirety of the M3’s lineage, Dr. Strange-style; past, present, and future; its very peak would likely be somewhere between 1987 and 2021. And that makes me both a bit sad and a bit happy. Sad because we’ll never have another E46 M3 again; something that blows our collective minds and recalibrates what we know about driving machines. But it also makes me happy because, whenever that moment last occurred, I was there for it.