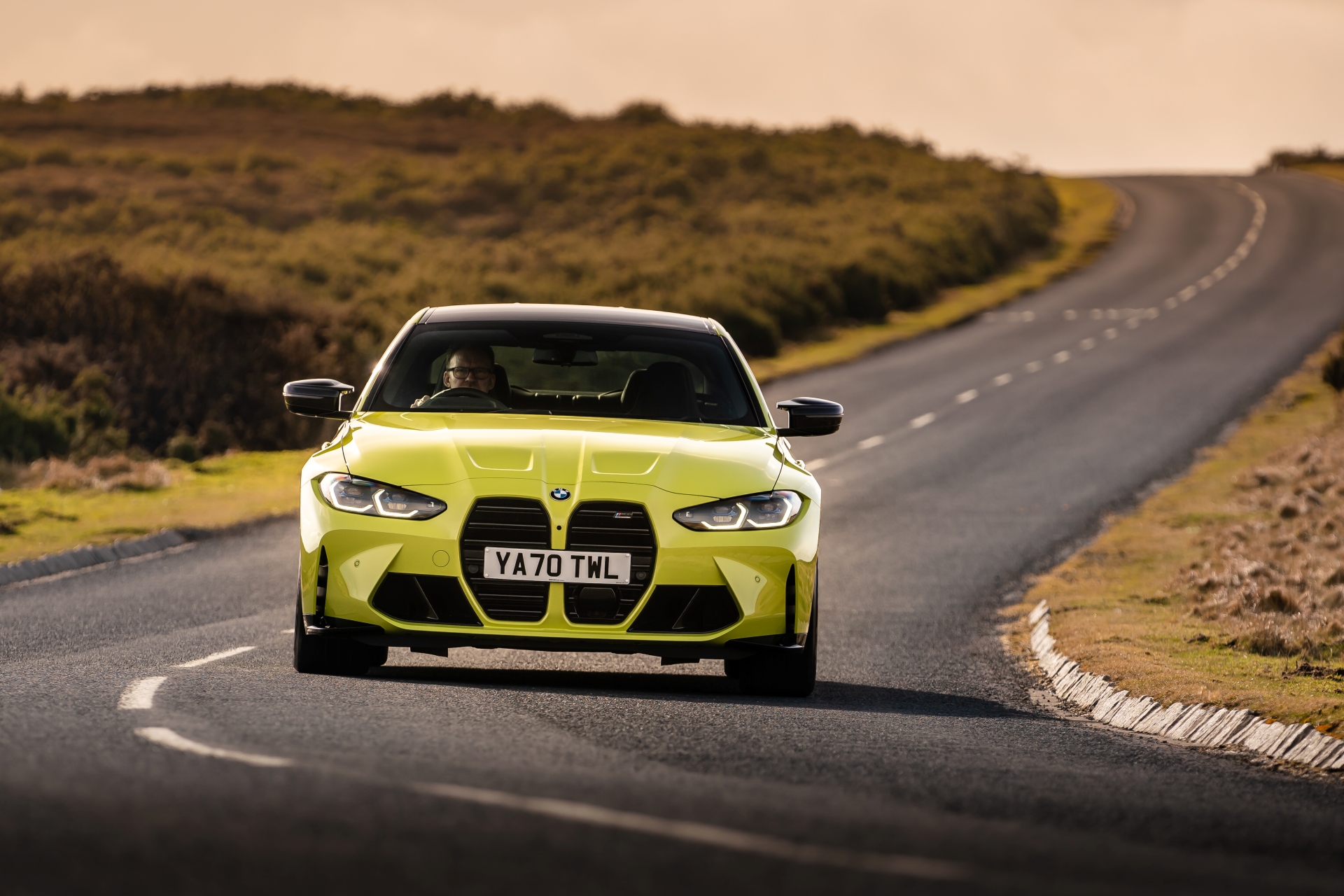 Had enough BMW M3 or M4 reviews? Good because we’ve found yet another one for you. Though, you’re probably going to be happy you watched it, as this one comes from Carfection and, as per usual, it’s beautifully done. Also, for those fans who are hoping that this new BMW M4 is good, especially those that already have orders placed, this video will ease your mind. Not only do we get to see the very vibrant Sao Paulo Yellow BMW M4 Competition get put through its paces, we get to learn that it’s actually quite good at doing so.

According to Carfection’s Henry Catchpole, the new BMW M4 is a proper M car. It has excellent steering, a great ride, and a handling balance that feels like an M car’s should. Sure, it’s heavier than the old car, quite a bit heavier in fact, but that extra weight never rears its ugly head. Instead, the M4 feels lighter on its feet than its weight would suggest. Even its brakes, which are standard steel brakes in this video, are said to be quite good. 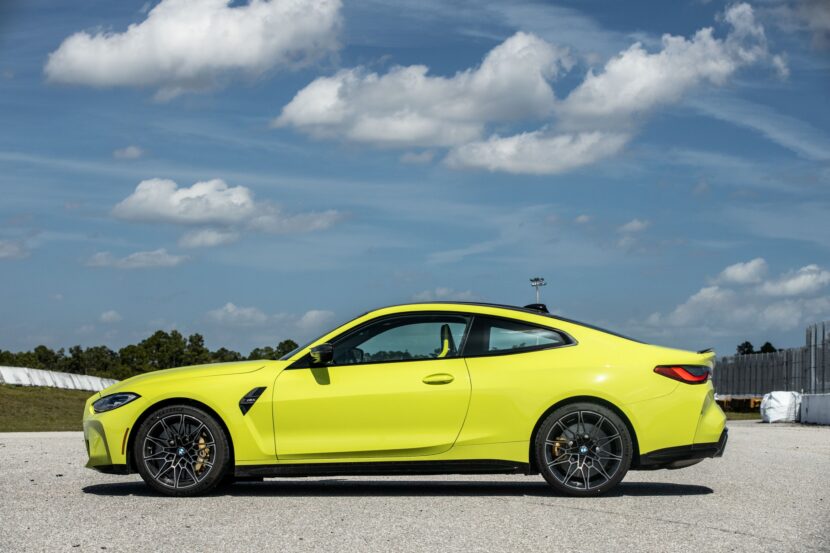 In the UK, there’s only one spec of BMW M4 at the moment; rear-wheel drive, automatic, M4 Competition. All-wheel drive will come later but the standard car with its manual transmission is unlikely to make it to the UK anytime soon, if at all. Though, only being able to choose from a rear-wheel drive, 510 bhp BMW M car isn’t exactly a hardship, now is it?

Of course, it’s not perfect; the eight-speed auto, while still very good, could be snappier; it’s still not the best looking M car; and in the UK it’s very expensive, starting at £76,000-ish ($105,000). However, Catchpole really loves it, despite its flaws. Which shows just how good of a driver’s car it is.