Was the First-Gen BMW X5 M as Good as We Remember?

Home » Was the First-Gen BMW X5 M as Good as We Remember? 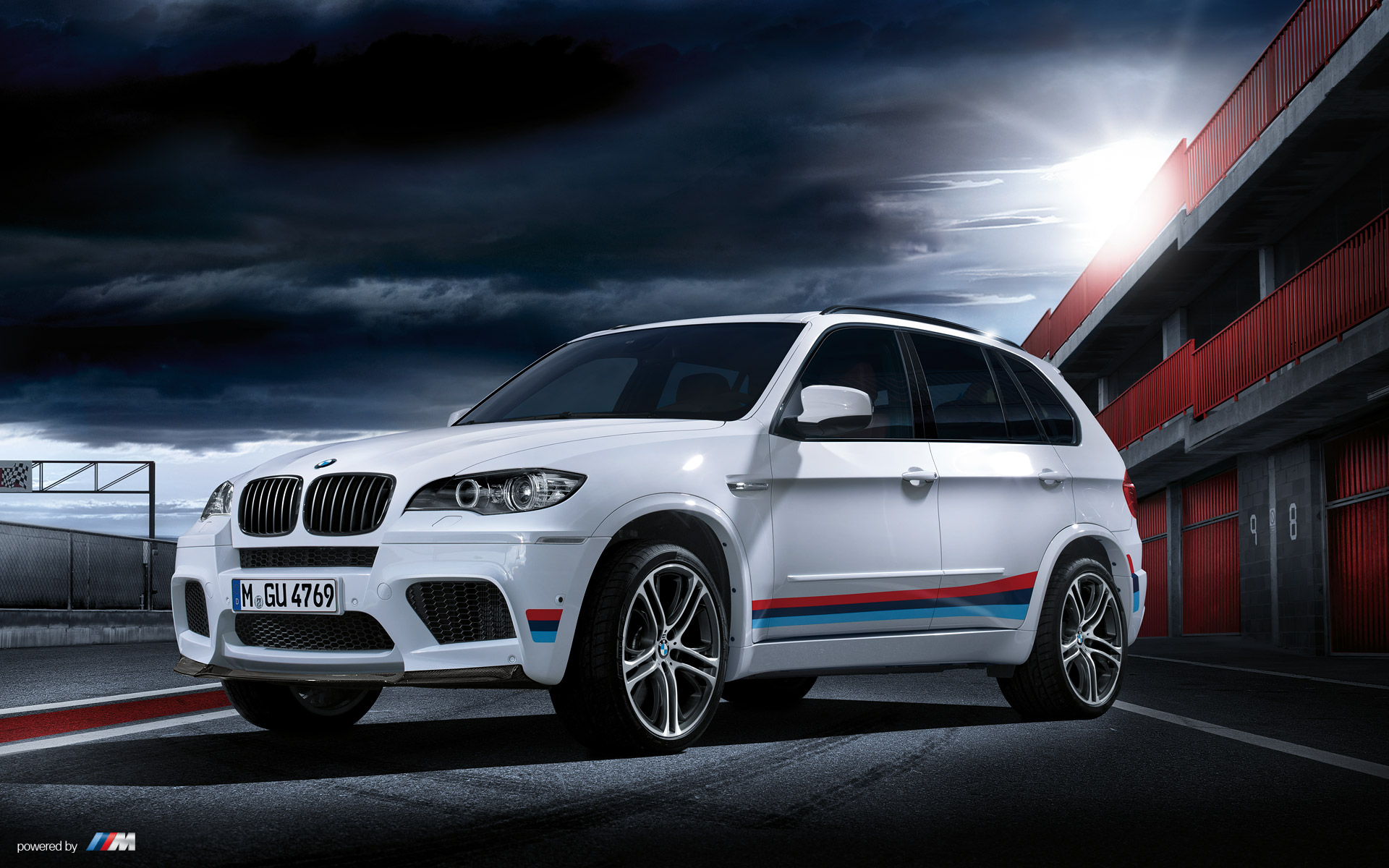 High-performance SUVs are pretty ubiquitous in today’s modern automotive landscape. It seems as if every brand has at least some sort of go-fast crossover or SUV. However, that wasn’t always the case and, to be honest, it’s a newer trend than it might seem. The first true high-performance SUVs came about in the late ’00s and the E70 BMW X5 M was among the first, making it quite revolutionary. However, was it as good then as we think it was now?

In this new retro-review from Car and Driver, we get to take a look at an older four-way comparison test between the aforementioned X5, the Jeep Grand Cherokee SRT8, Porsche Cayenne Turbo and the Mercedes-Benz ML63 AMG. So was the original BMW X5 M good enough to take on its rivals even back then?

Apparently, yes it was. We won’t ruin the ranking for you, as it’s always great to go back and read these articles, but BMW X5 M really impressed back in 2012, when the test was conducted.

While the Porsche Cayenne Turbo was deemed to be sharper, with superior steering and agility, the X5 M was sportier than every other car in the test. It also received high marks for most of its interior, its powerful 4.4 liter twin-turbo V8 made 555 horsepower and it delivered performance like a proper sports car. It wasn’t perfect, of course, as tis ride was a bit too harsh and its shifter (remember those ones?!) was obnoxious t use.

Shockingly, praise also went to its six-speed ZF automatic gearbox. Typically, automatics from that era are maligned for feeling dimwitted and slow compared to modern cars. However, C&D actually claimed it to near telepathic, which really surprised us.

If you want to get into an E70 BMW X5 M, just double check its mechanics and reliability before making the purchase. However, if you think the X5 M is right for you, you likely won’t regret it.