Lexus IS500 Brings V8 Power to the 3 Series Segment

Home » Lexus IS500 Brings V8 Power to the 3 Series Segment 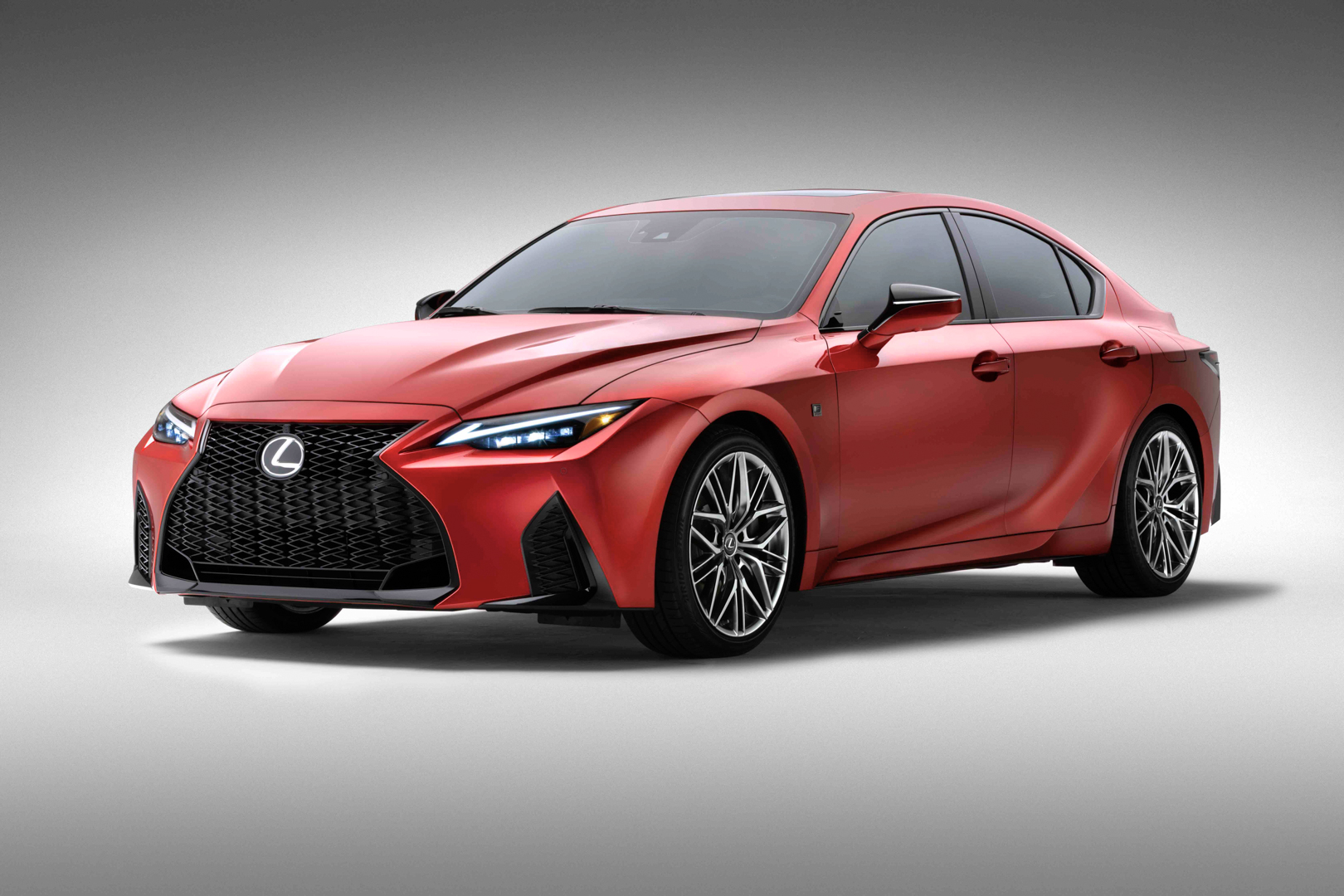 Lexus is one of the last automakers to still hang on to naturally-aspirated V8s. We’re grateful. I spent a week with the LC500 Convertible a few months back and its V8 noise led me to claim that it had the best sounding V8 on the market, a claim I stand by to this day. So the fact that Toyota’s luxury arm is going to be stuffing a similar V8 into the engine bay of a 3 Series-sized Lexus IS500 is very exciting.

The 5.0 liter free-breathing V8 that will power the Lexus IS500 will make 472 horsepower and 395 lb-ft of torque, giving it M3-levels of power. However, since the IS500 won’t be a proper Lexus “F” performance car, it’s likely going to have pricing more similar to that of the BMW M340i, which would give the Lexus a large power advantage. Though, it won’t have the performance to take the M340i down, as Lexus is claiming a 0-60 mph time of 4.5 seconds. We’ve seen the M340i break into the three-second range. The Lexus will likely be quicker than claimed, though, so we’ll see. 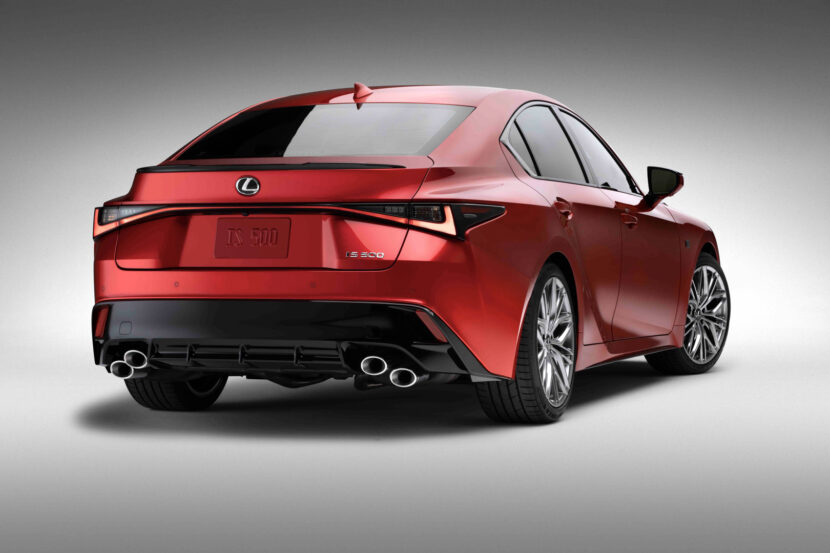 As always, the IS500 will use an eight-speed automatic, rear-wheel drive and a limited-slip diff at the rear. Those are all things you can get in the BMW M340i as well, but the Bimmer also comes with optional all-wheel drive, whereas the Lexus does not.

However, the Lexus IS500 will have something the M340i does not — boatloads of character. Those who haven’t used Lexus’ atmospheric V8 simply do not understand just how joyful it is to drive. During my LC500 drive, I couldn’t have cared less about performance figures or if any cars around me were faster. My car made the better noise by far and had an engine that was far more enjoyable to use, so I was having more fun. I can’t even imagine what that engine will be like in a small sedan. 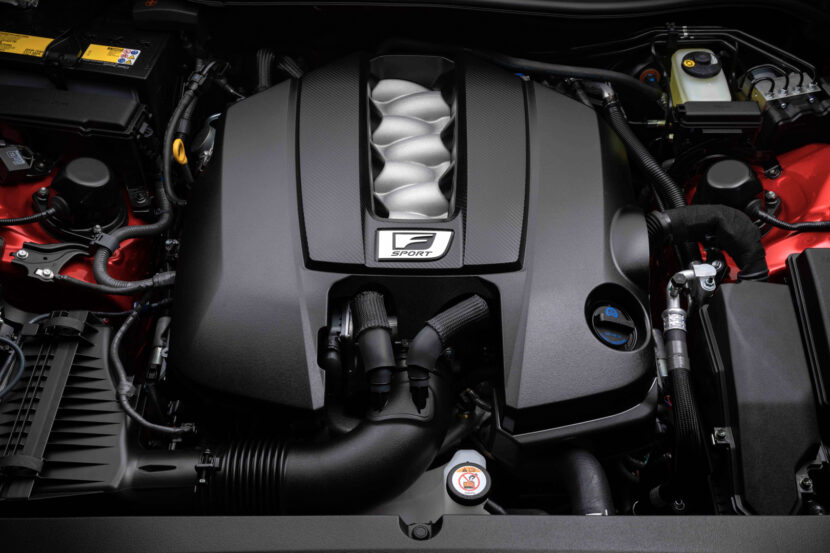 I haven’t drive the new Lexus IS yet, to see how it stacks up against the 3 Series but I’m going to have to rectify that now. The IS500 is going to pack an absolutely stellar engine and we applaud Lexus for using it yet again. We thought the LC500 would be the engine’s last dance but apparently the Japanese luxury brand isn’t done with it yet and every car enthusiasts should be excited about that. 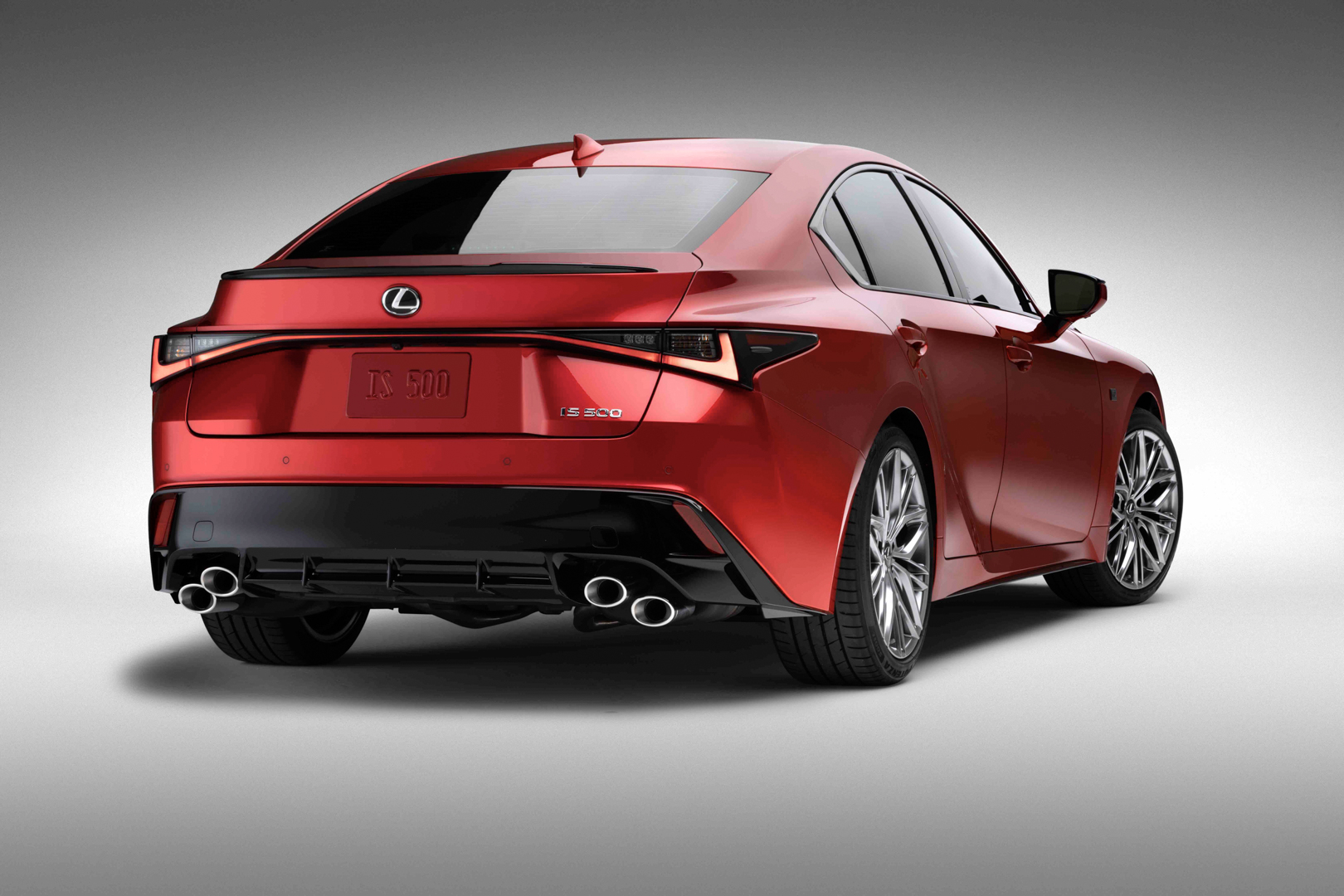 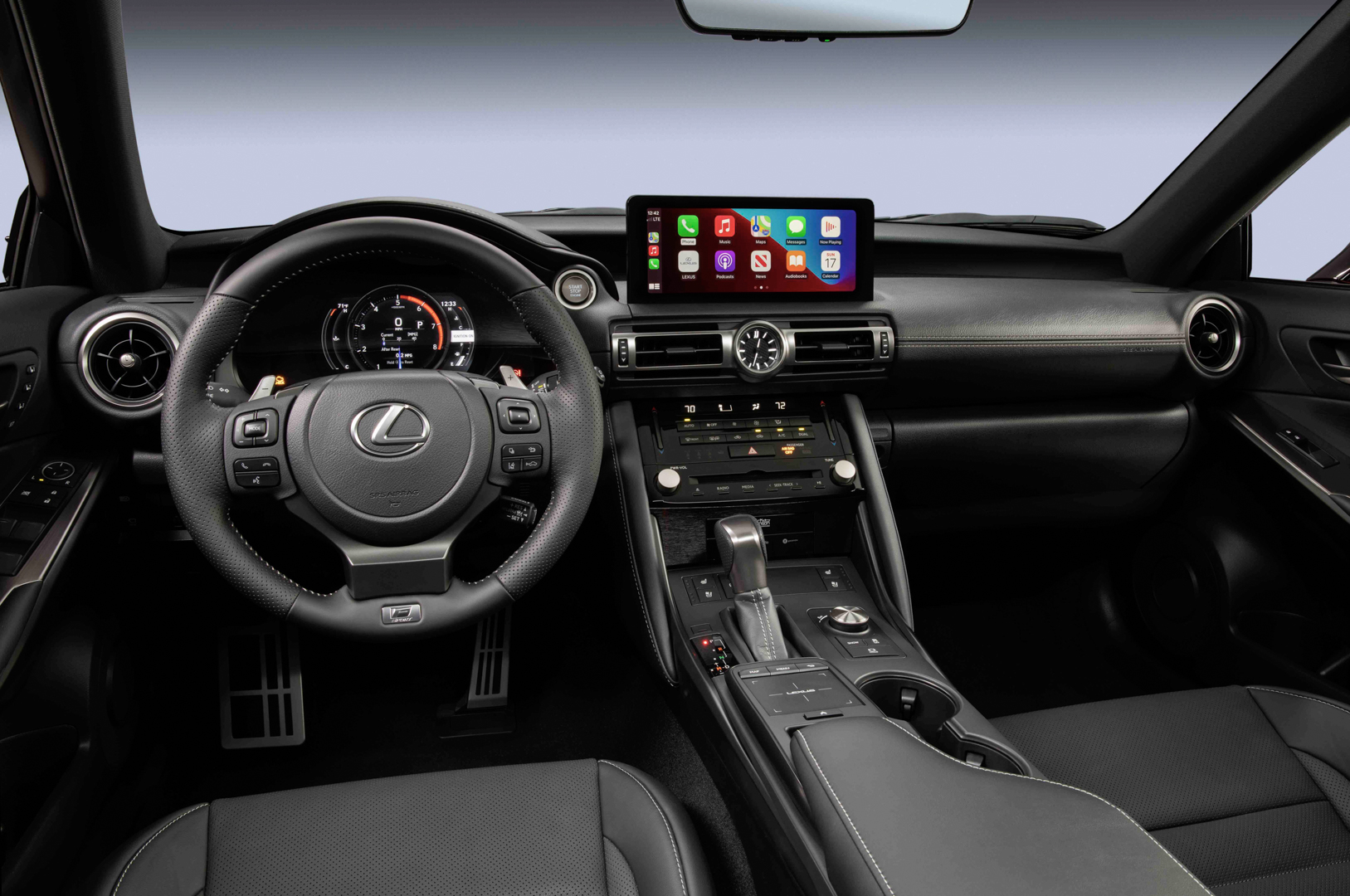