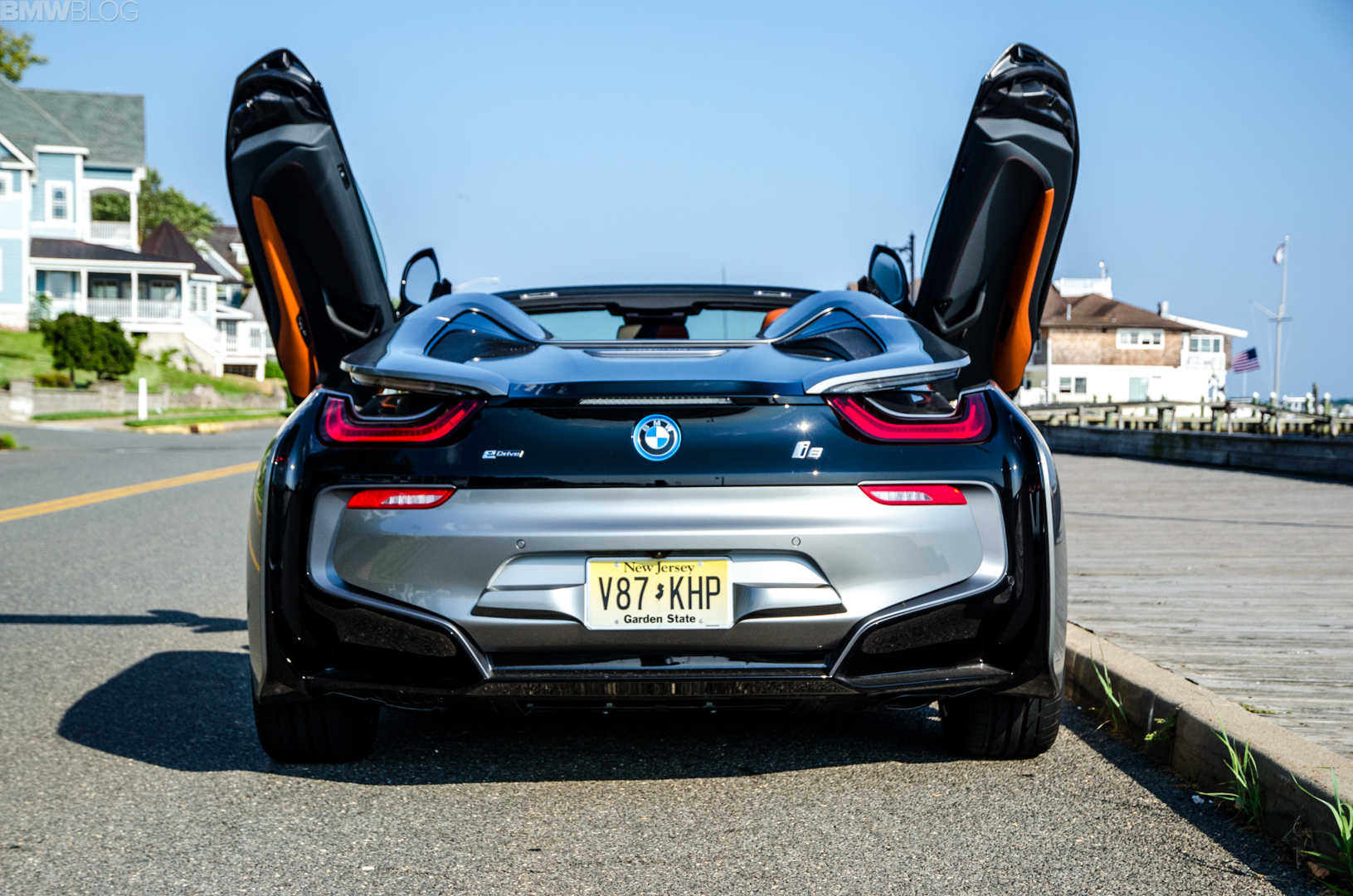 Simon Byrne is a well known name in the cryptocurrency space. Just recently, he unveiled his mining farm consisting of 78 NIVIDA RTX 3080 graphic cards. At an average price of $900 per card, the entire crypto rig is likely over $80,000. But the rig is allegedly capable of generation at least $128,000. Yet Byrne hasn’t stopped here. He decided to use a BMW i8 plug-in hybrid as a rig for some of his 3080 GPUs.

The $150,000 BMW i8 has a fairly small trunk – it can hold just 154 liters of luggage. But big enough to fit quite a few NVIDIA cards, along with a motherboard, CPU, some cooling and a massive power supply. According to HardwareTimes, this mining system is powered by an ASUS B250 Mining Expert board and an EVGA SuperNOVA 1600 T2 power supply.

Bryne told the publication that the idea behind this mining setup is to be able to travel while earning money. The battery of the i8 is said to be enough to power the six-GPU rig. The battery capacity of both, BMW i8 Roadster and the i8 Coupe, was increased to 11.6 kWh in 2018. The battery can also be charged while driving in the i8’s Sport Mode.

Clearly, the six graphic cards generate quite a lot of heat, so apparently the trunk’s hatch has to remain open to avoid overheating. So it’s unclear how that works while driving.

The recently NVIDIA 3000 Series cards are in high demand with all online and brick and mortar stores being sold out. They also command quite a high premium on third-party marketplaces, so if you’re planning to build your own BMW i8 or i3 rigs, account for that extra dollar.