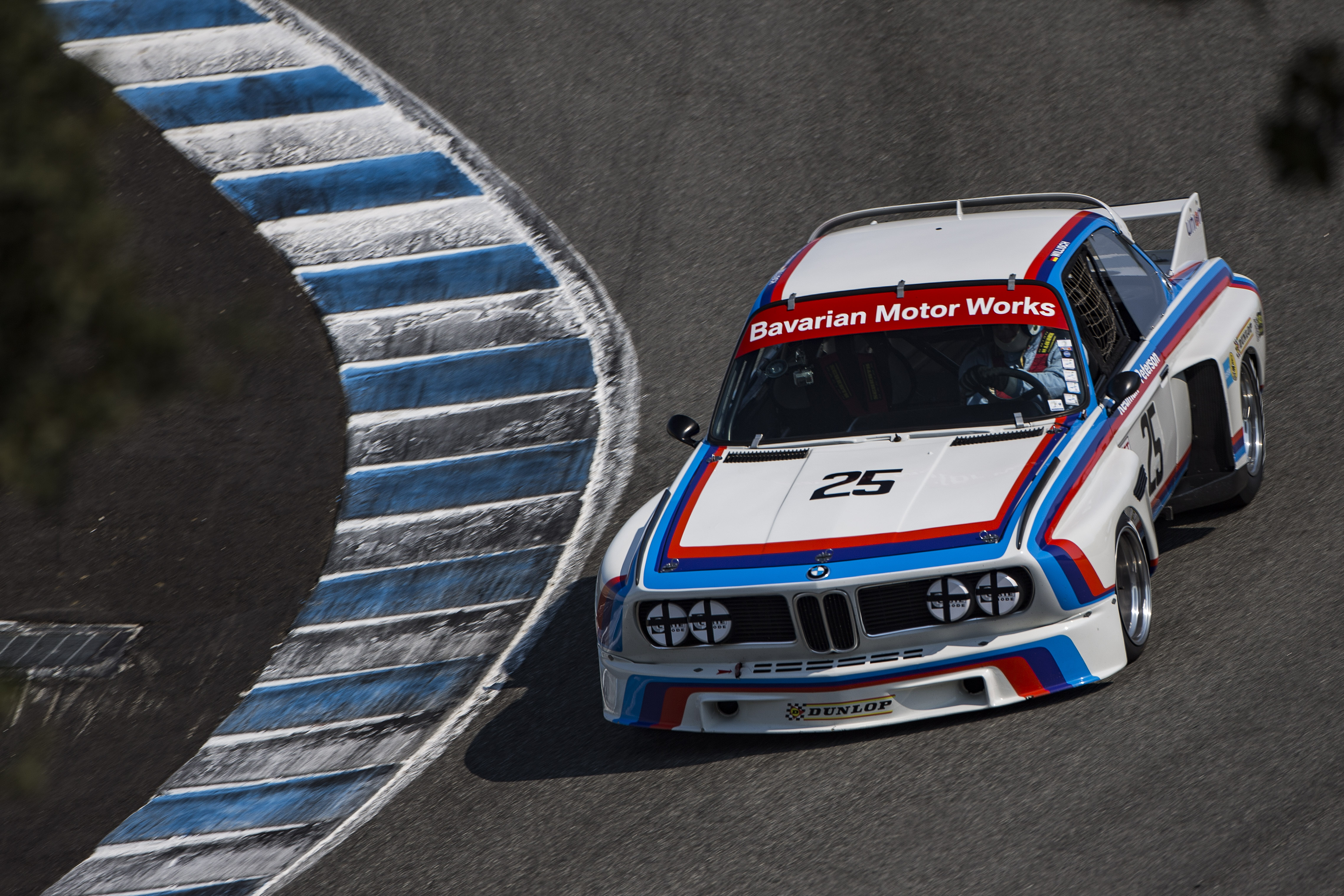 The 1975 BMW 3.5 CSL is one of the most iconic racing cars of our times. This specific chassis #987 was driven by Swedish driver Ronnie Peterson and British driver Brian Redman with the number #25 on the door. This was the first CSL to win a Group 5 race in the world championships for BMW. According to BMW Motorsport, only five units were ever produced, but this month you will have the chance to own one of them. Stratas Auctions will be auctioning the BMW 3.5 CSL IMSA.

The auction home says that when current owner Henry Schmitt purchased the car, its full racing history was yet to be discovered. Initially, Schmitt removed the original M49 inline-six for preservation. Instead, he used an M30 engine. Furthermore, he made a few safety changes to the car,  added a new air conditioning and new BBS wheels. Once he found out what gem lies before his eyes, Schmitt restored the original drivetrain. 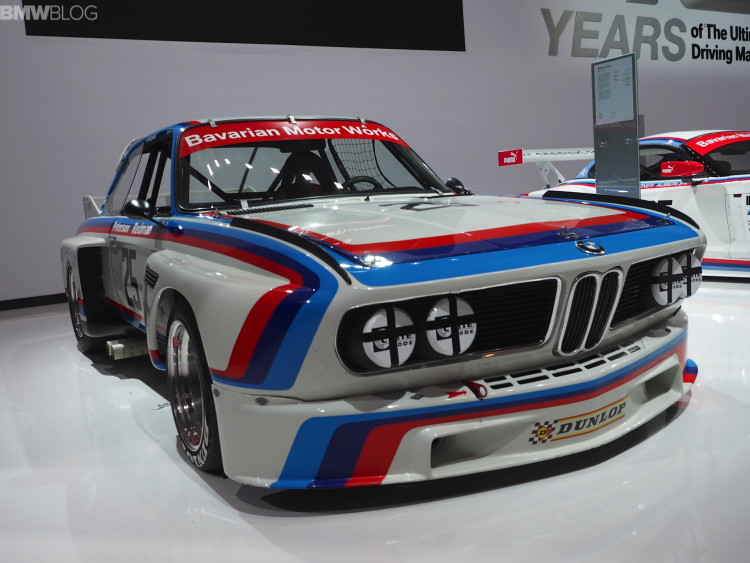 Hezemans and Quester had driven to second place at the 1973 German Touring Car Grand Prix at Nürburgring, being beaten only by Chris Amon and Hans-Joachim Stuck in another 3.0 CSL. While they were developing the M49 engine, BMW Motorsport also built a series production of CSL race cars. 21 units were taken from the production line at the Karmann plant.

1976 was to be the last season for the CSL as a BMW Motorsports racing car. Even though for a short period of time, the car raced in the 1,000 Kyalami race in South Africa.